On the road between Kaunas and Zarasai, many travellers pay attention to some white stone buildings different in size, standing out in this landscape as Classical style ones. This was an infrastructure of the most modern and most important road of the Russian Empire in the first half of the 19th century. The tsarist authorities in 40-ies and 50-ies of the 19th century built a new road between two then most important cities of the Empire – Saint-Petersburg and Warsaw. The road had to be an important one because of economic, military and political aspects: new connections were necessary to be built with the regions of Lithuanian-Poland Commonwealth that have been incorporated into the Empire recently. Apart from the main, different size buildings of the Post Stations, the more important of which used to be surrounded by additional buildings as well, the road was dotted with smaller stations, road maintenance workers’ houses, horse-changing stations or former cordons. It is not surprising that the buildings, served for representational road of this country, used to be built monumental, in the Classical style, reflecting the time. In Utena one can see a so-called third-class station: similar structures have survived in Jonava and Ukmergė.

Like other structures along the road, this complex in Utena was designed by Polish architect Waclaw Ritschel in 1831. The facade of the main building of the Post Station slightly reminds of a small Classical manor – in its symmetrical composition, a small portal of four columns is accentuated, holding the triangular pediment. The most important element of the decor here is the bossage, covering not only the main planes of the facade, but window trimmings rising from them as well, together with the corner ledges of the building. On the sides, the buildings of wheelwrighting and stables are set up, which by their ends face the street. Although different purposes of the buildings determined different their planning as well as yard facades, on the street side they are identical, while decorative details reiterate and supplement the architecture of the Station itself. Circular windows of the garret are integrated in the massive triangular pediments. On the street side, the ensemble is linked into a cohesive whole by two gates, in the fences and poles of which the bossage, seen in the building, as if is extended by horizontals of the grooves. 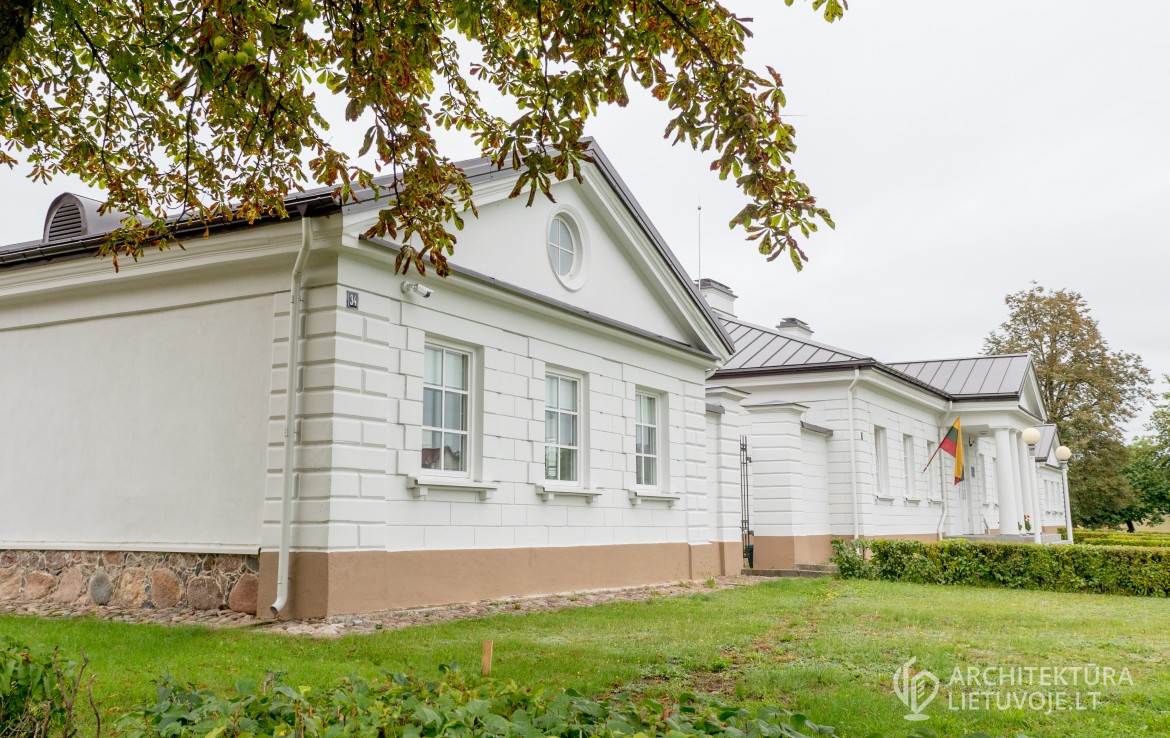 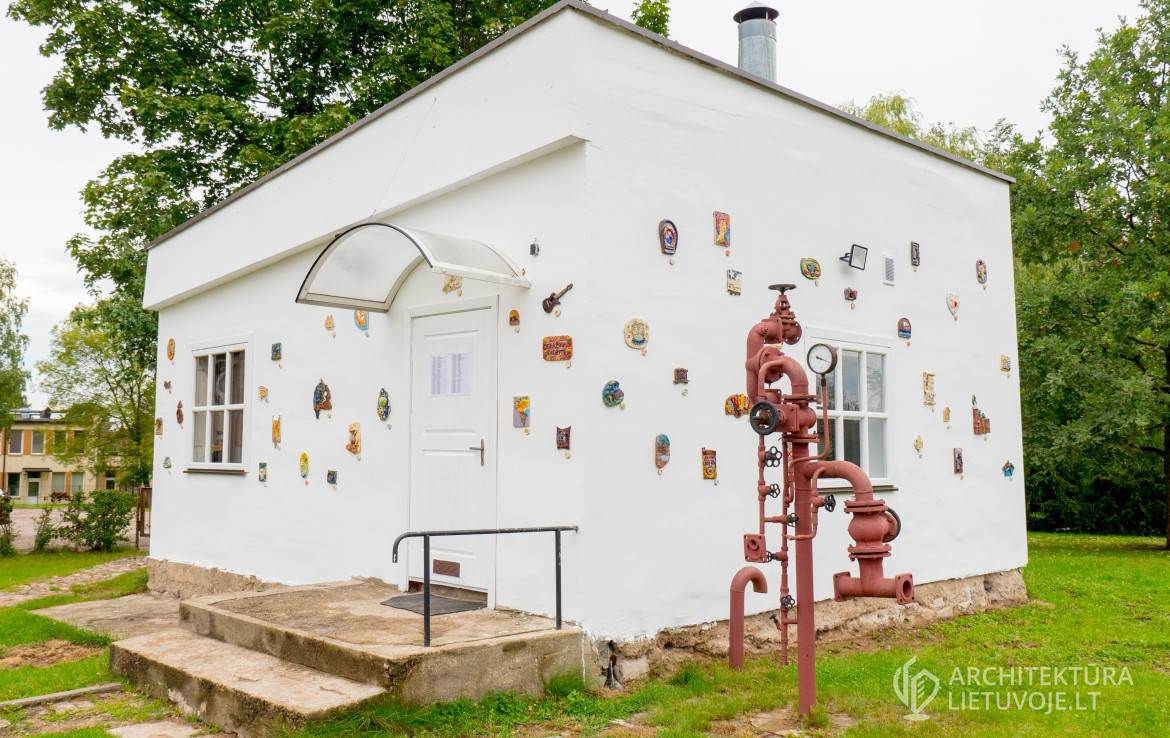 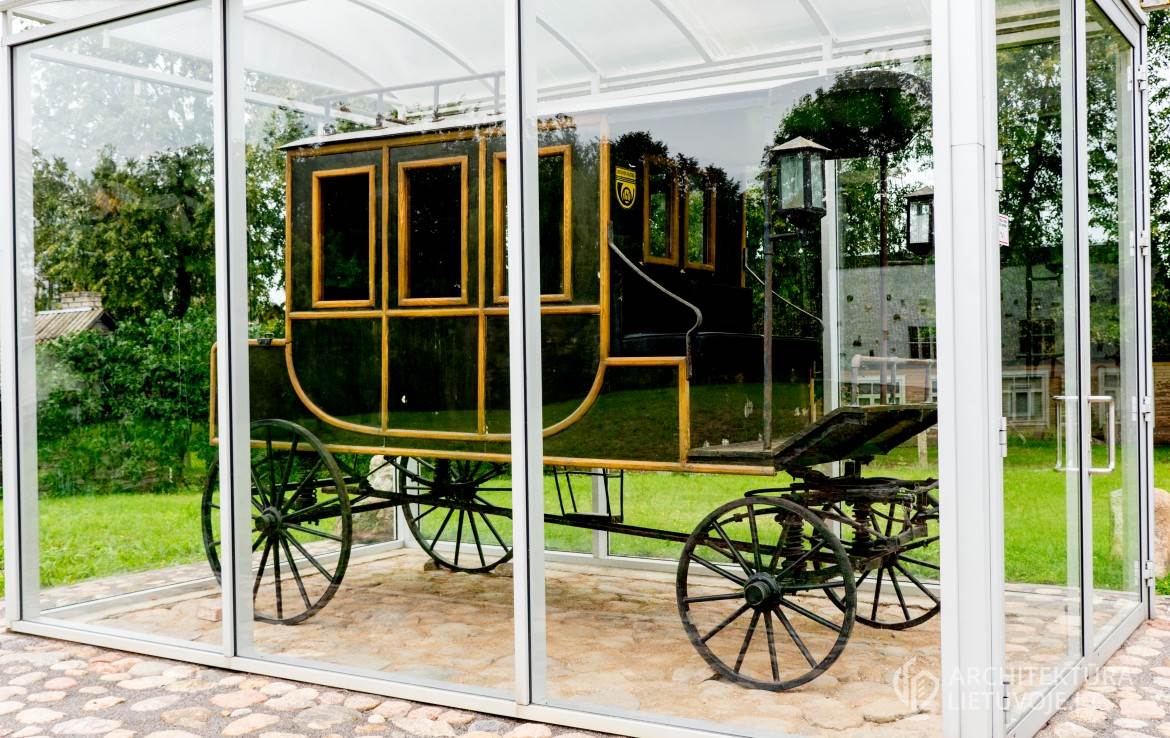 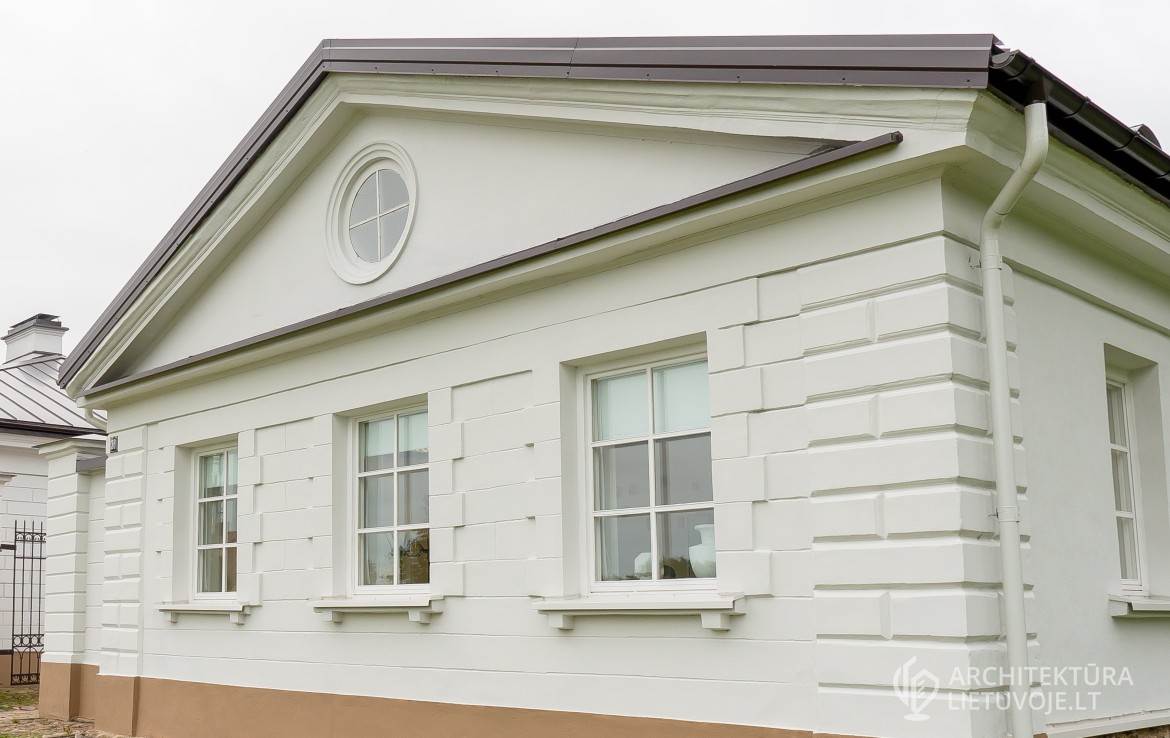 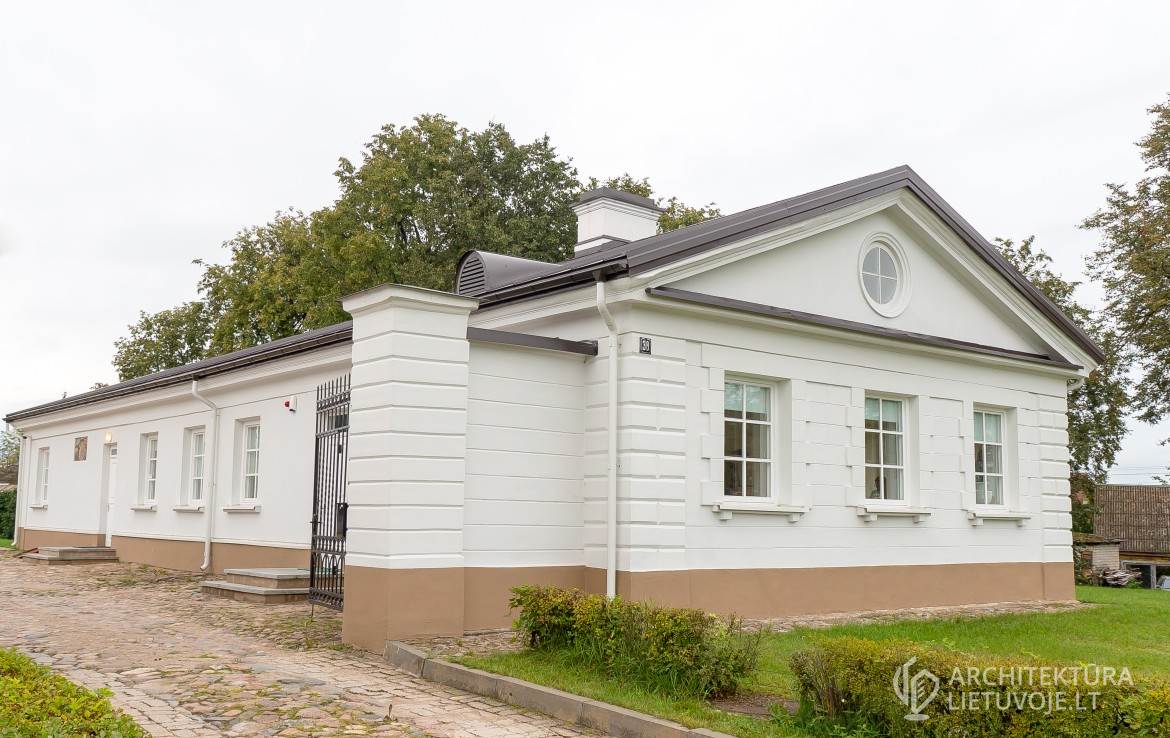 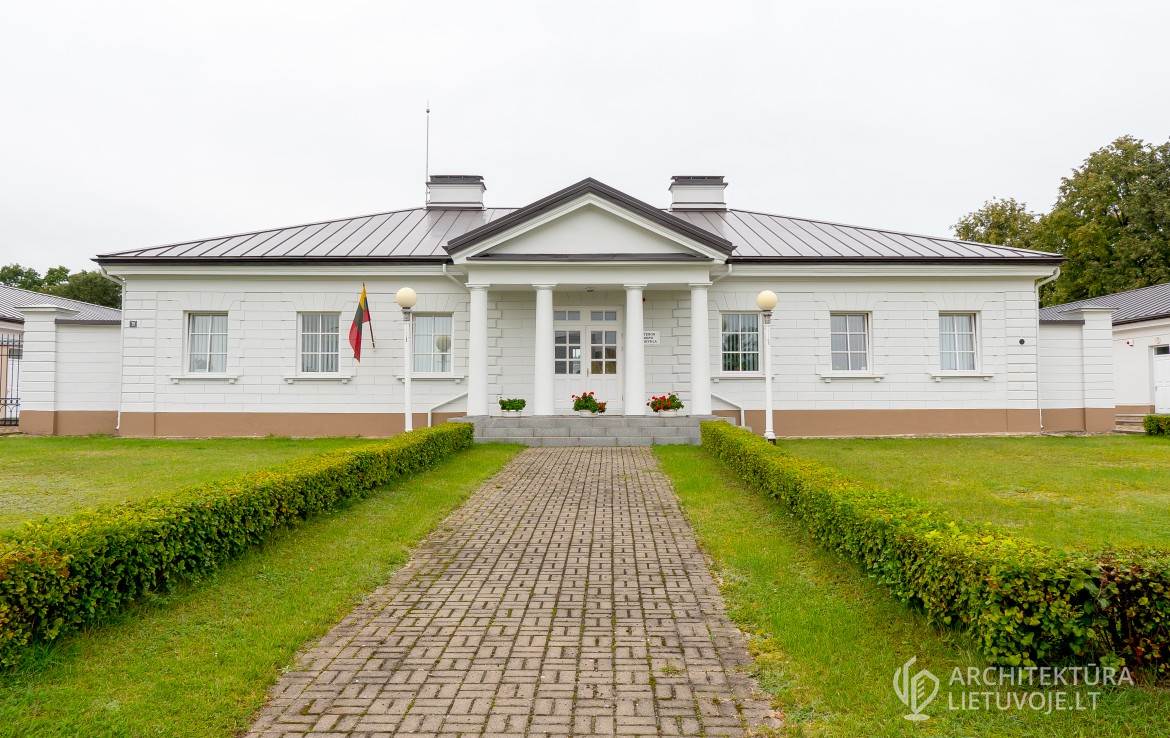 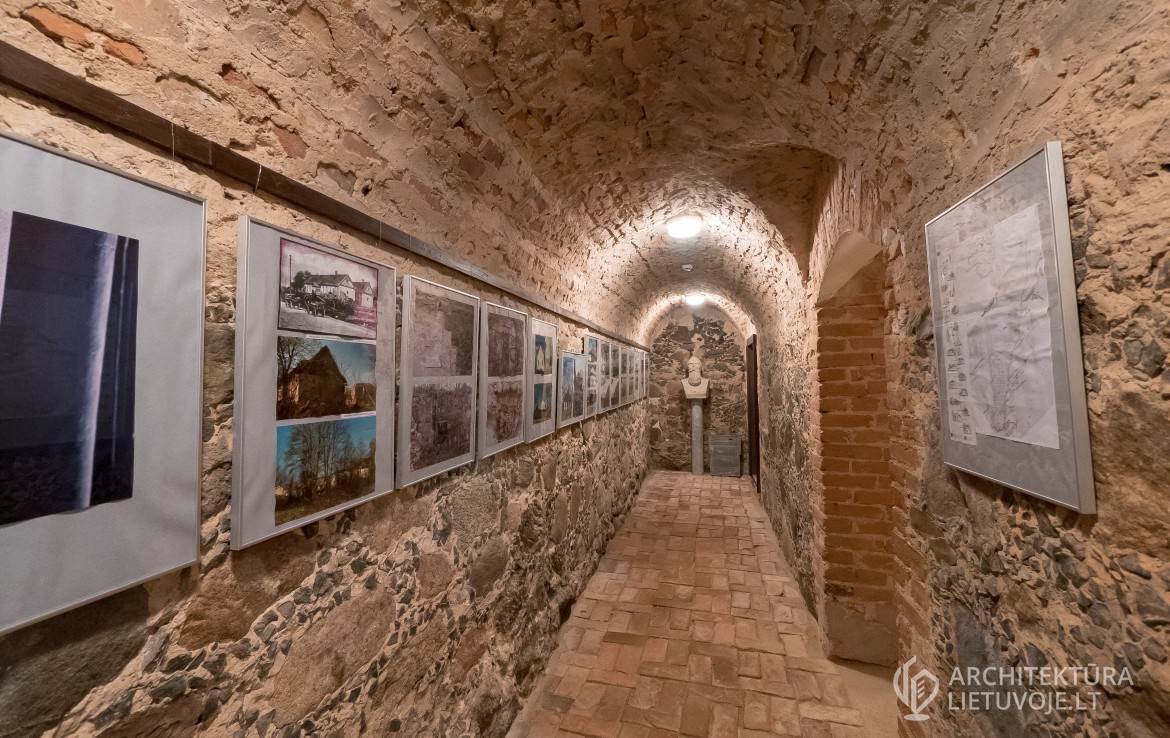 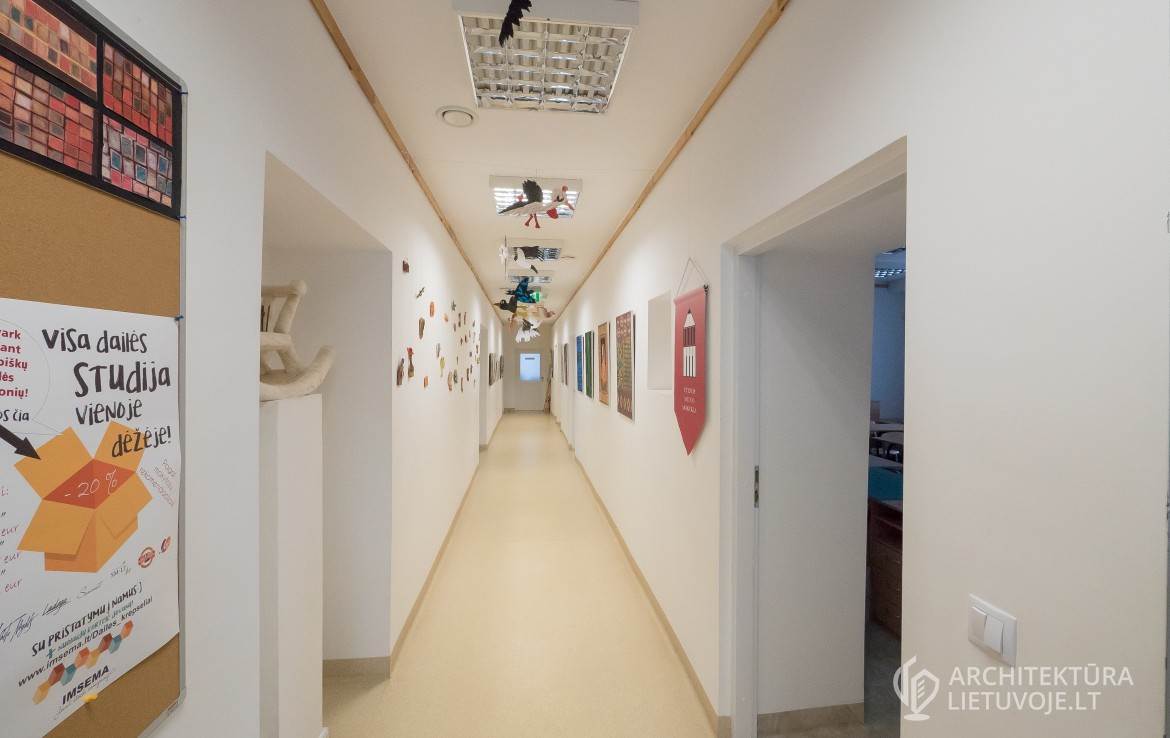 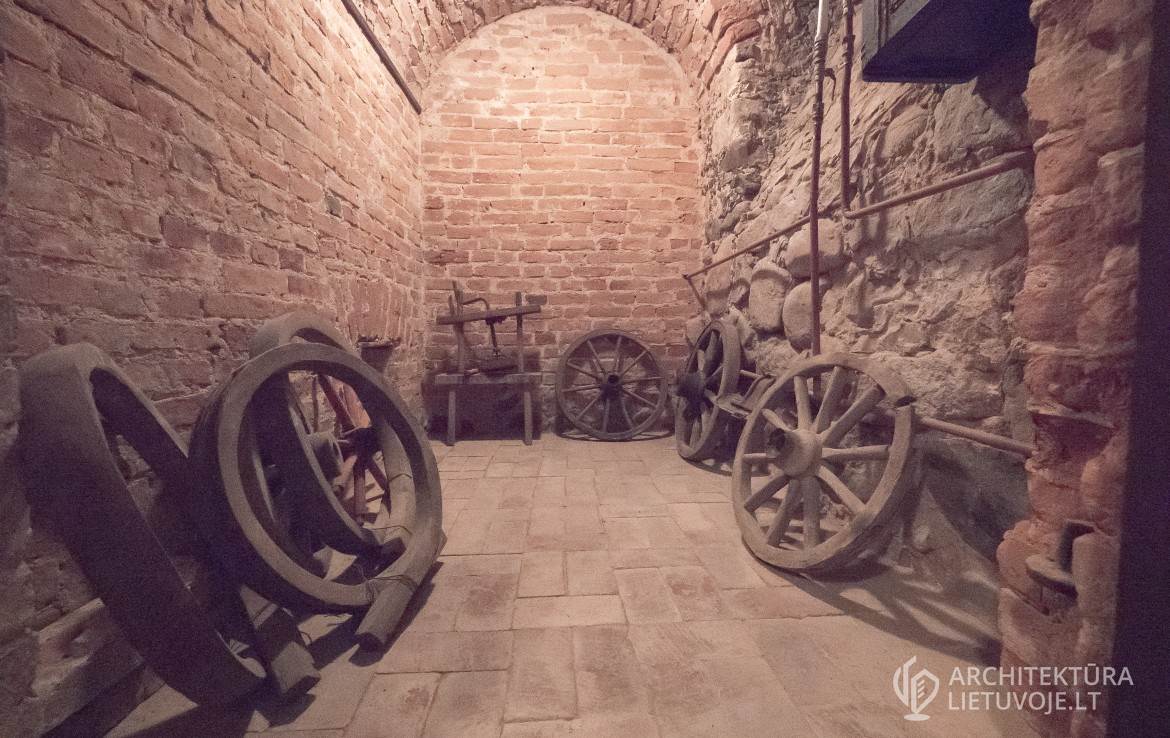 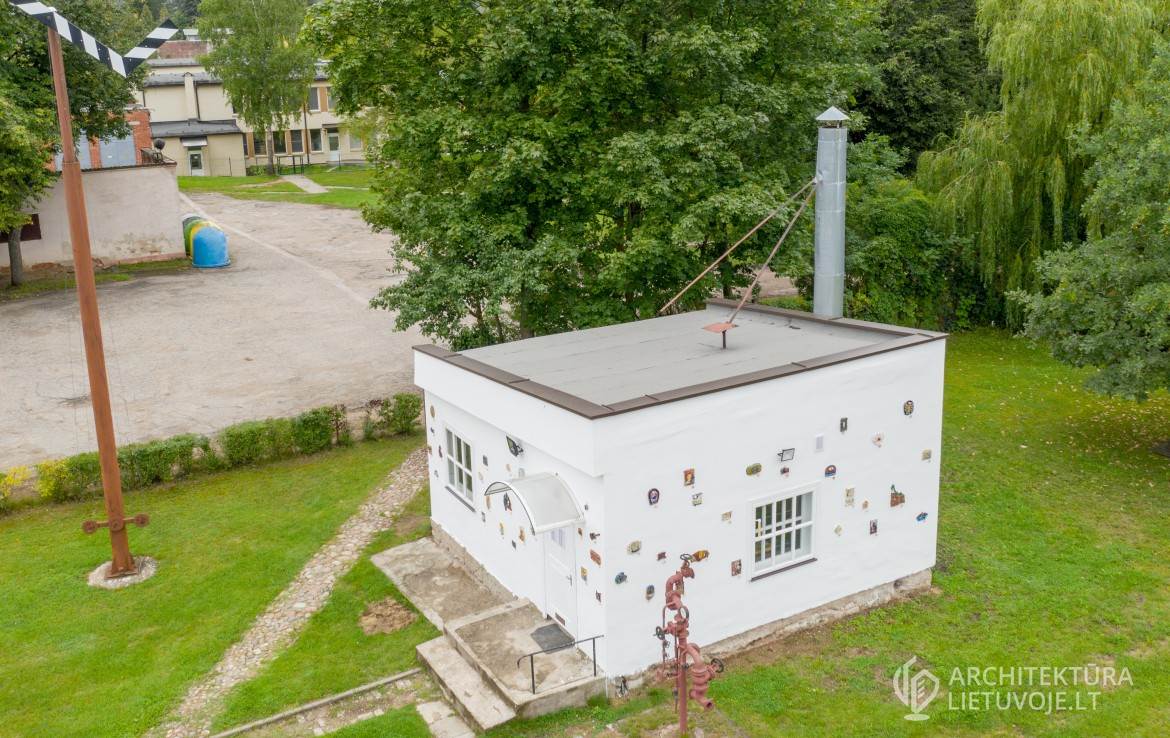 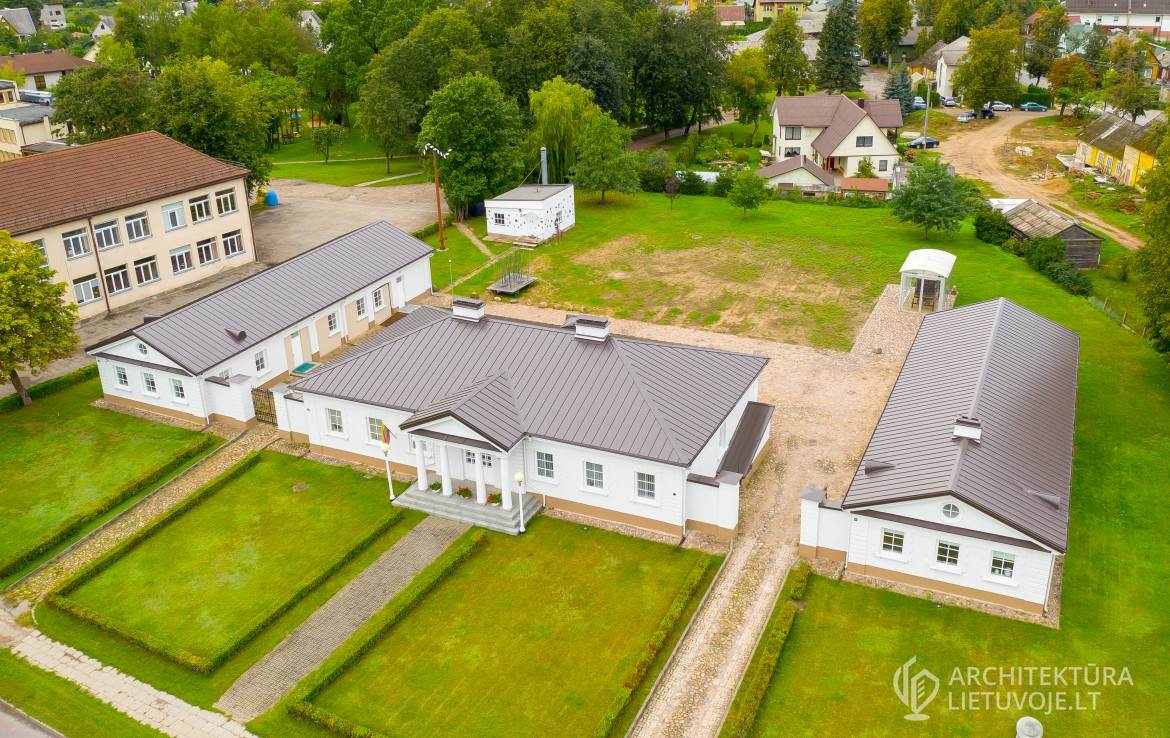 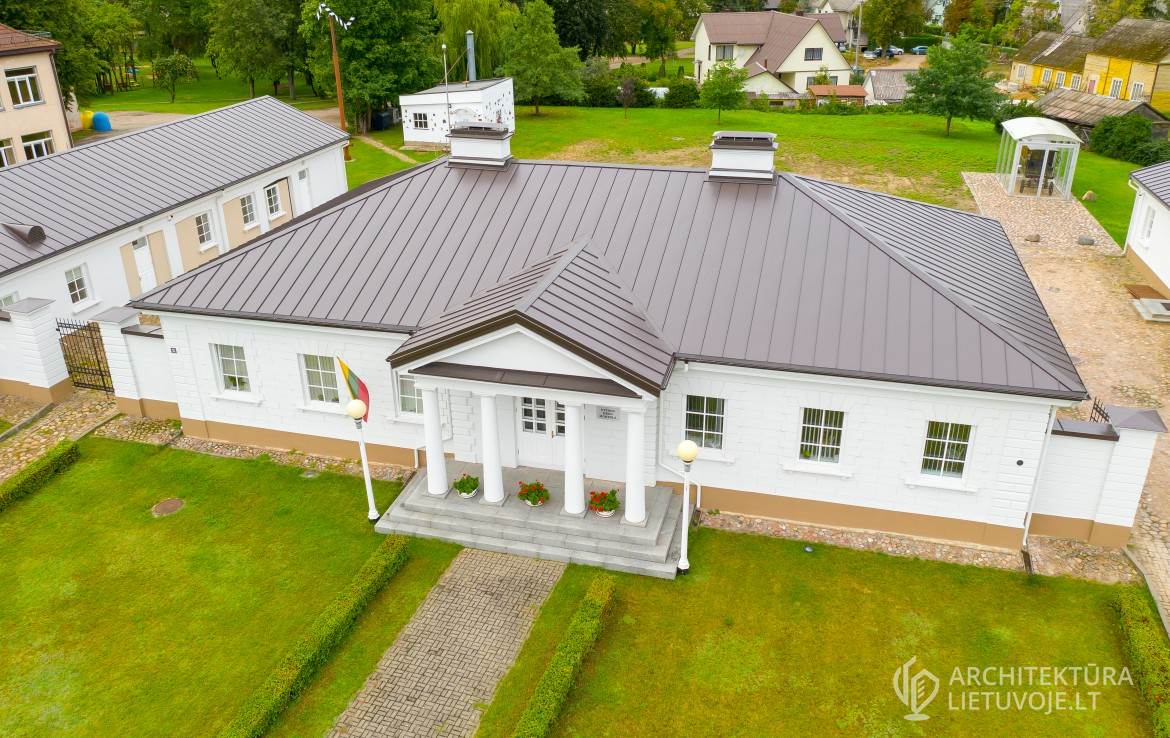