One of the priorities during the inter-war period in the Republic of Lithuania was education and its development all over this country. Intensive construction works on new schools were performed, later these buildings of schools appeared to be most modern accents of the cities, towns and villages. In the mid-thirties, Telšiai became one of the most progressing towns of the Republic of Lithuania; Steponas Stulginskis, the chief engineer of the county, was one of the pioneers in the field of Lithuanian cities’ and towns’ planning. He ensured that development of the town would be consistent and thoughtful. It is not surprising that he designed the new building for the Gymnasium as well, and this building later became one of the most significant examples of educational institution buildings of Modernist architecture in this country. On October the 4th 1936, during the ceremony of celebration of the building putting into operation, the foundations of other four public purpose future buildings were consecrated. Today this tells us that Telšiai at that time underwent a huge leap.  Many important guests from the temporary capital Kaunas arrived at the multi-faceted celebration, where a cornerstone was laid for the Alka Museum as well.

The building of irregular letter “T” plan consists of four volumes: three two-storeyed ones and the central three-storeyed part joining them – the stairway of the latter is slightly taller. The blocks, set up around the central vestibule, were intended for different functional purposes:  in the north block, classes were established with the windows overlooking rationally to the east and the west, in the east part of the building, different administrative premises were established, while the west block housed a hall of mixed purposes and was set up across two floors. The perimeter of the latter is surrounded by a balcony, the rear part houses the stage. A single-storeyed part adjoining this building, intended for auxiliary premises, provides the composition of the building with variety. The impressive north portal is accentuated by three divided verticals of different width windows, illuminating the main stairs and the vestibule set up across two floors. The canons of Modernism of that time are reflected especially well by one of the most exclusive elements of the building: the central part of the building is illuminated by corner windows set up across two floors from the south-west and south-east sides. The interior of the building holds a quite big number of minor architectural details survived, such as radiators, doors and parquet flooring. Anatolijus Rozenbliumas, who has adapted engineering solutions to many famous buildings of this country worked with the reinforced concrete structures used in this building.

A small number of interesting facts here: mostly local workers were occupied during construction of this building, although several persons from Kaunas were employed too, among them was a famous engineer from Kaunas L. Ritas. The construction was used to educate a new generation of technicians as well: four students supervised the works apart from the main engineers, three of them were Telšiai residents. Construction price reached amount of 335 000 Litas, half a million bricks were utilized, iron 75 000 kilograms, 2000 barrels of cement and 200 cubic meters of gravel. In the Soviet times, the title of M. Valančius was refused, later the Gymnasium was named after Žemaitė. 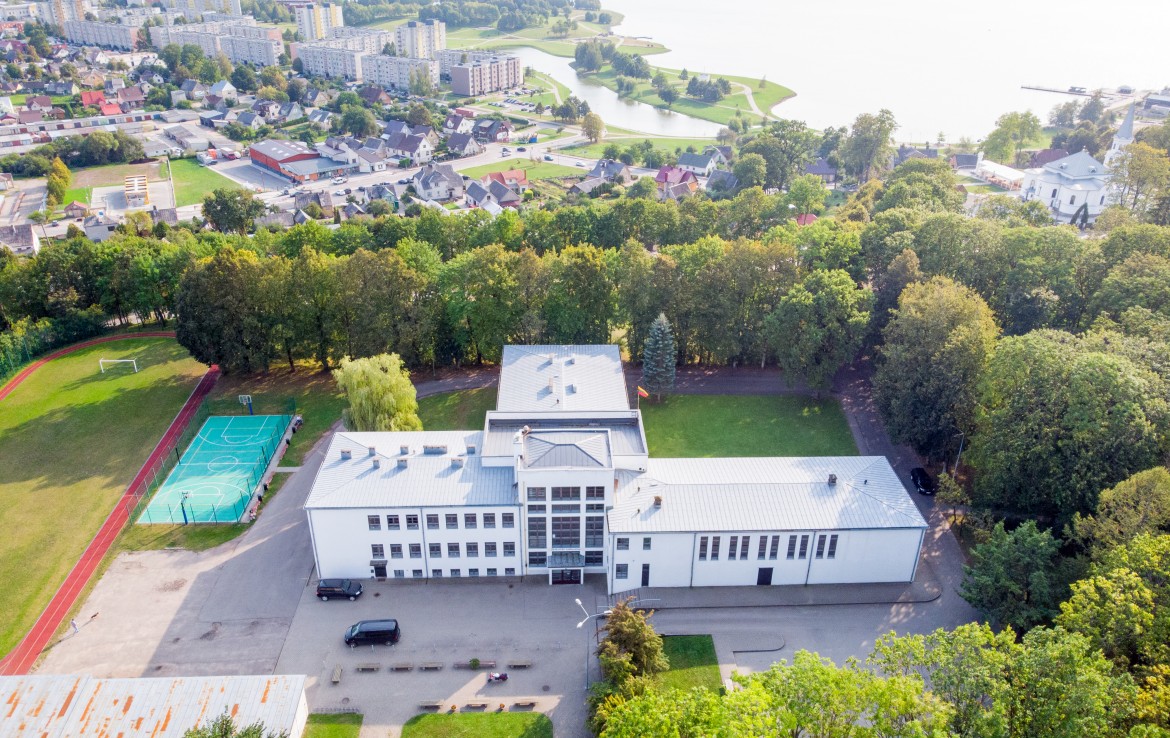 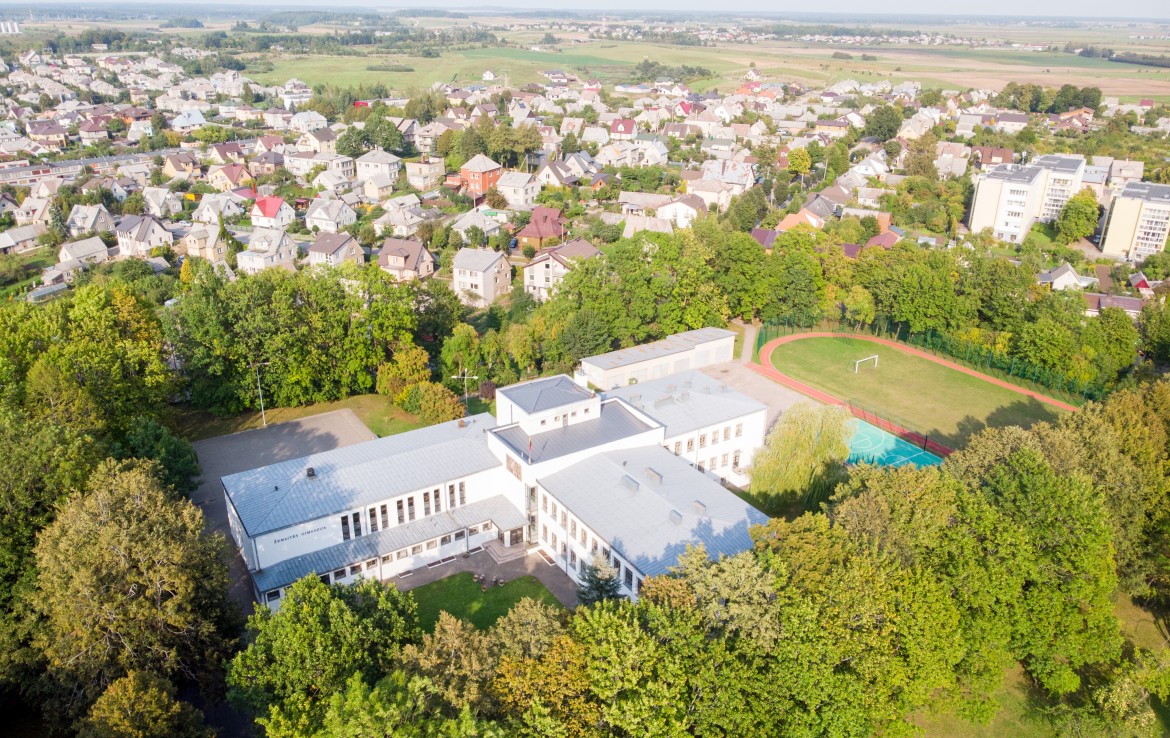 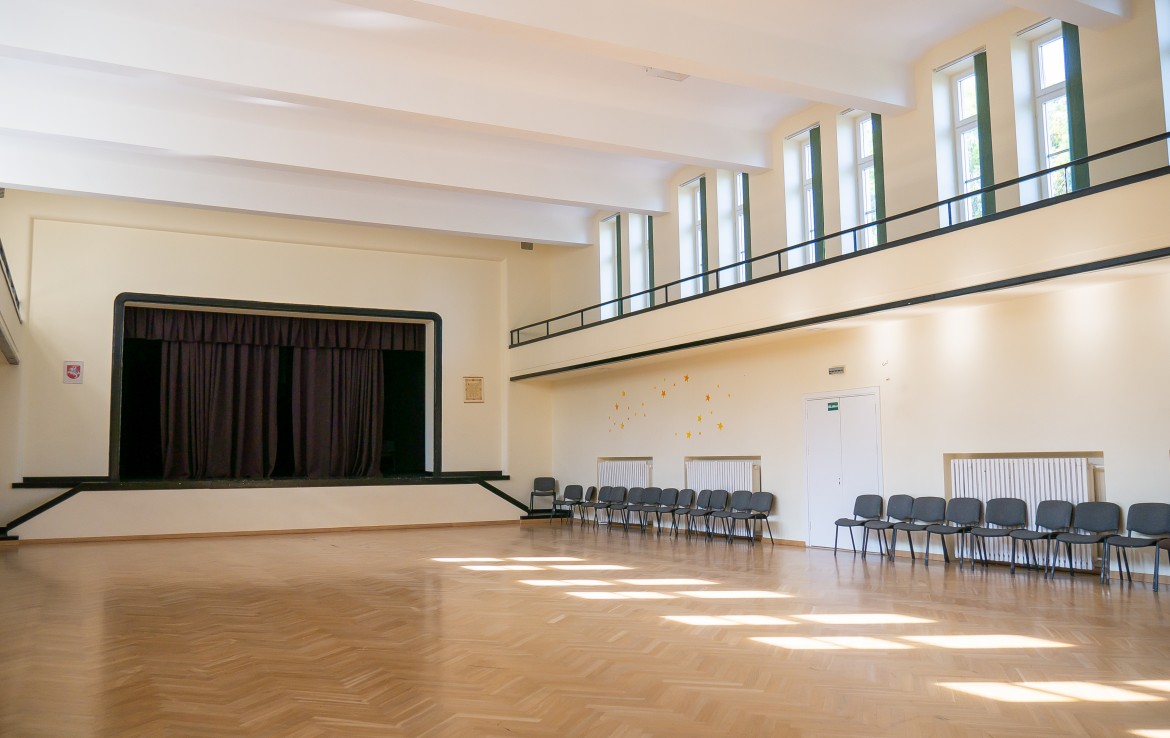 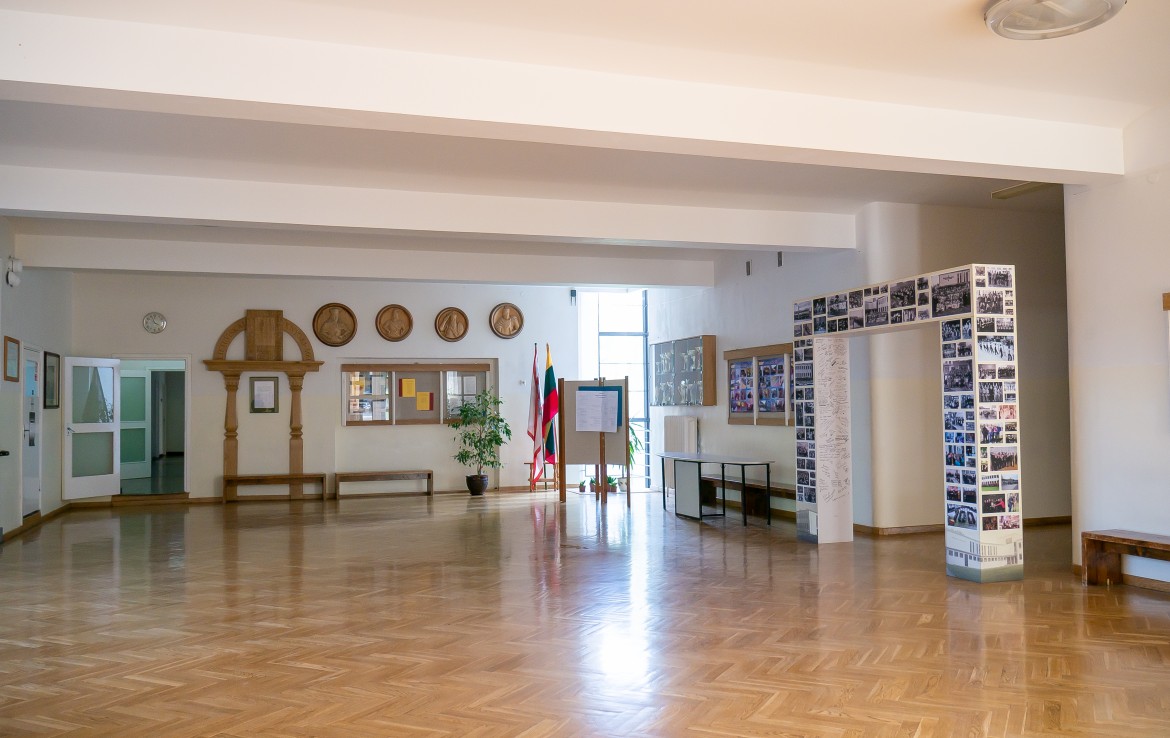 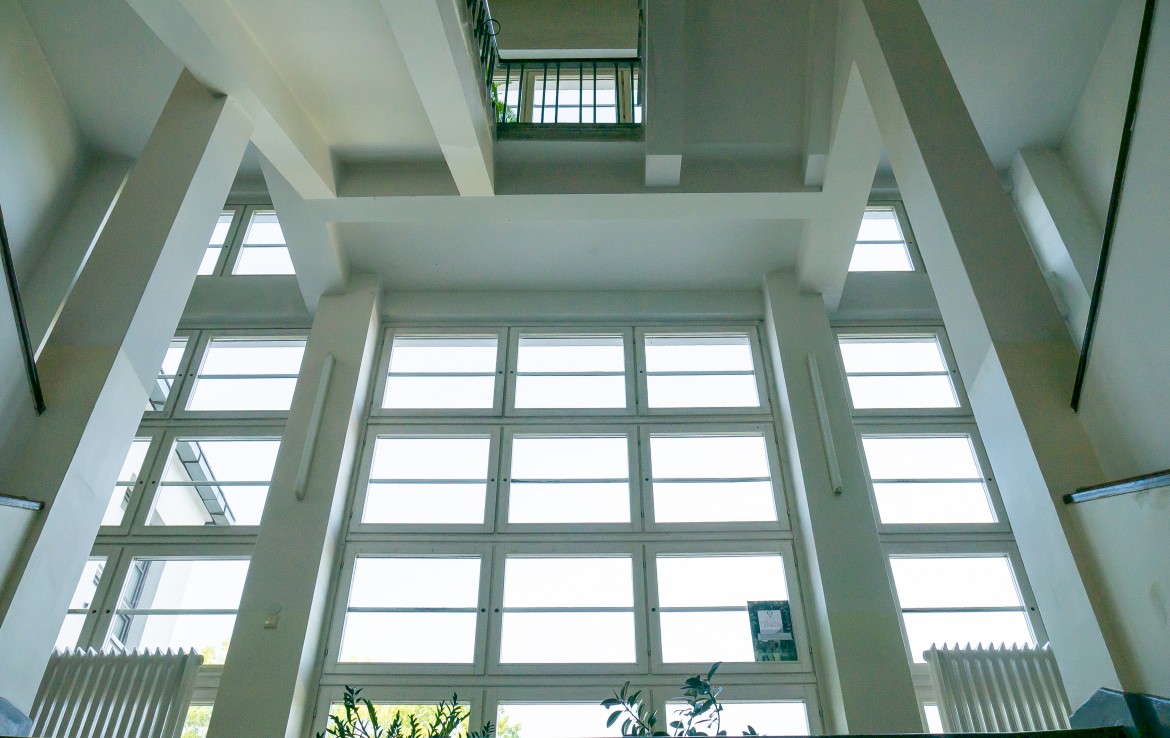 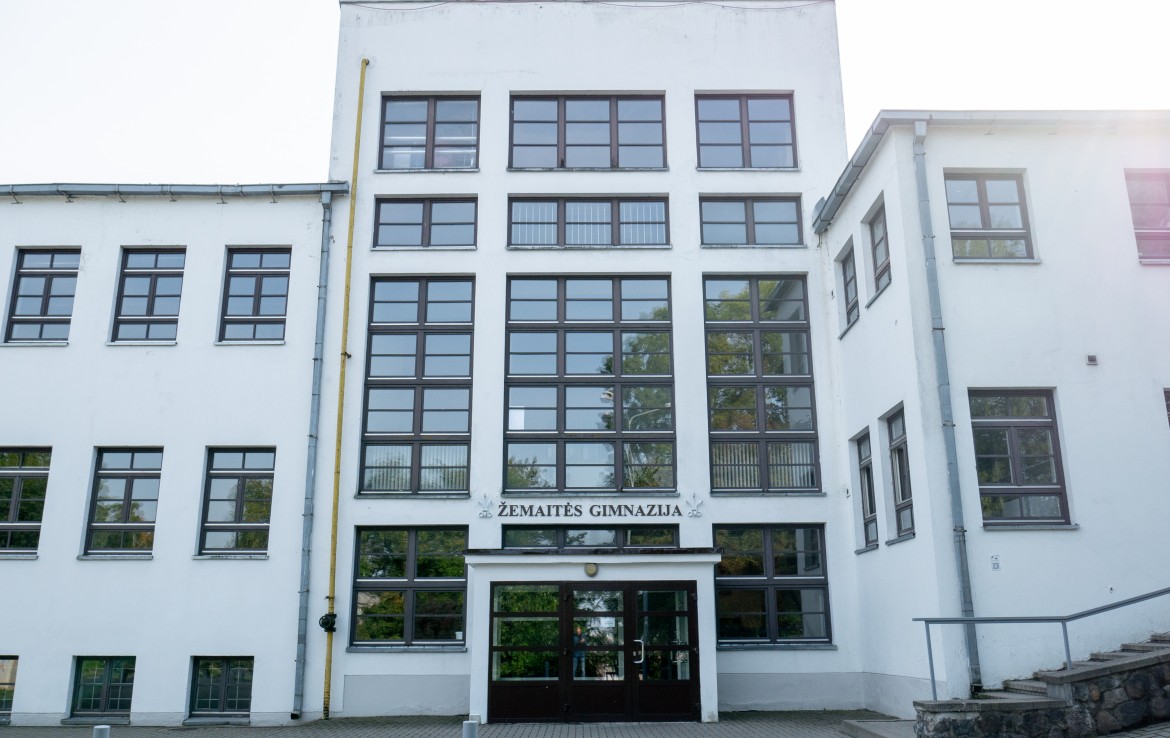 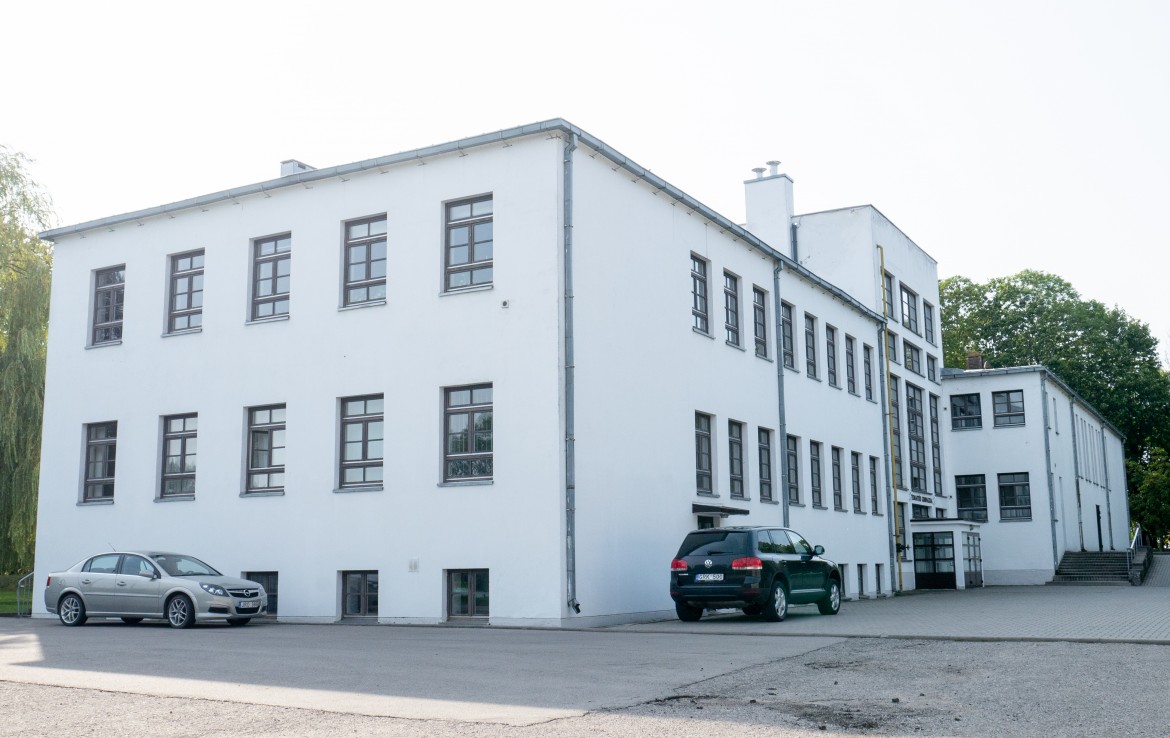 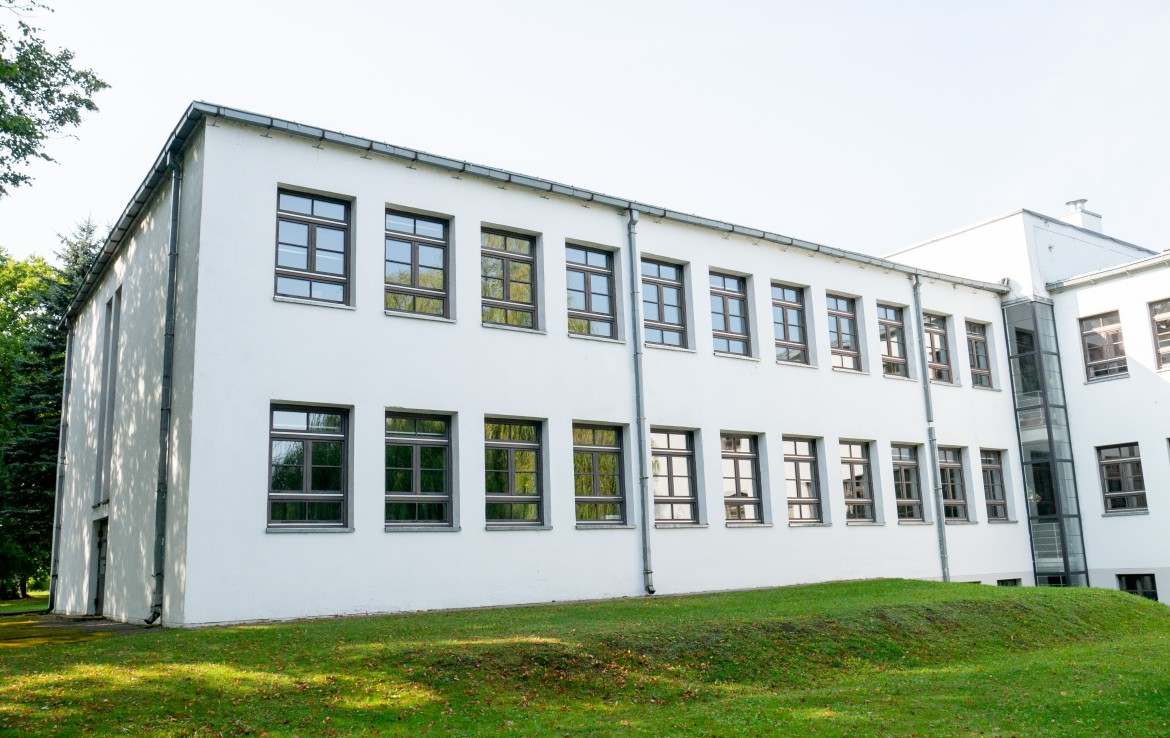 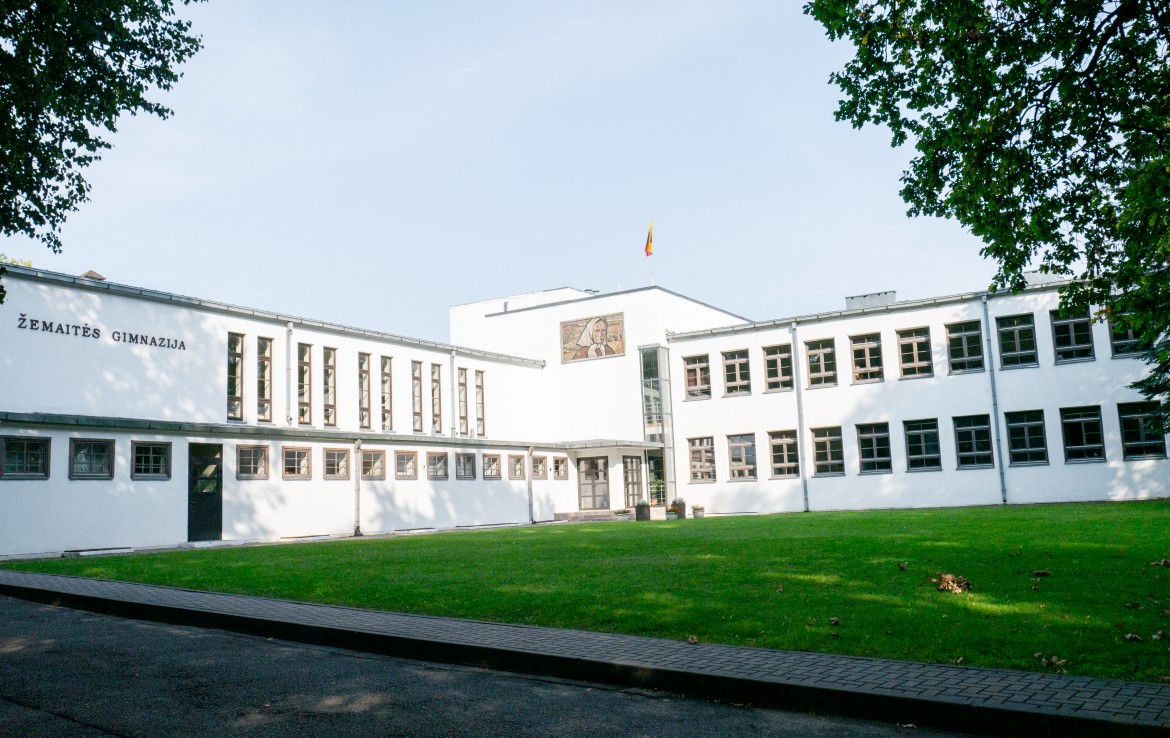 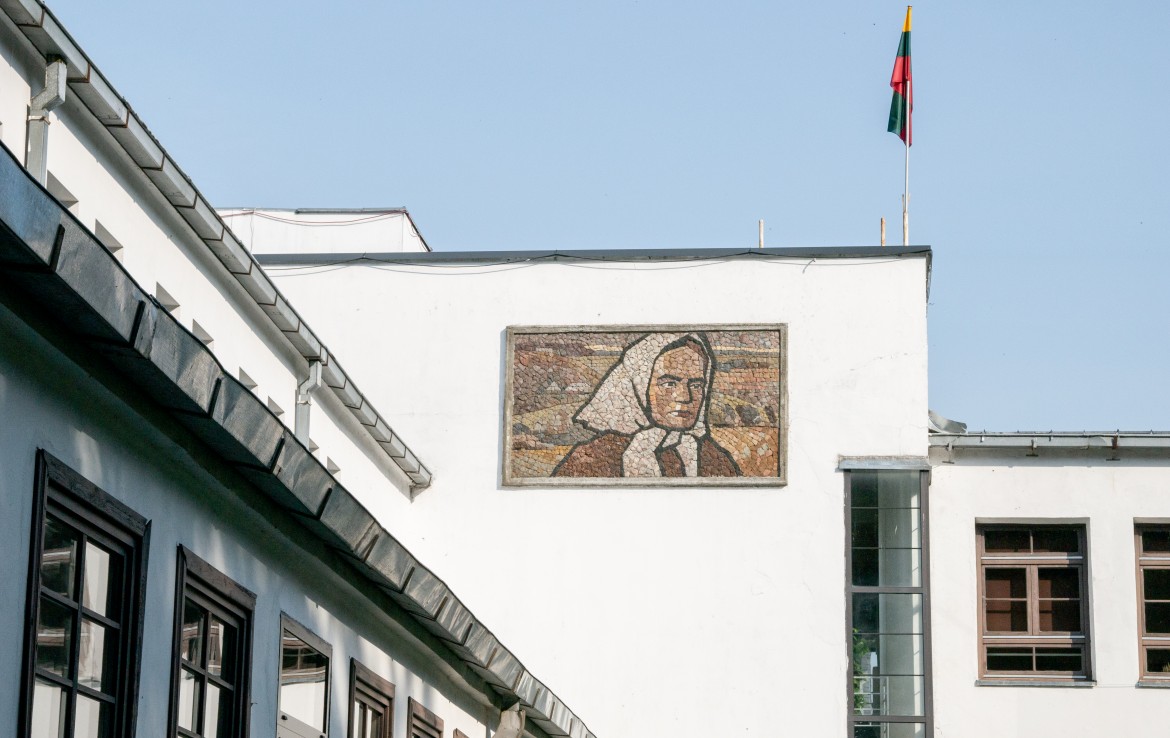