Although the project of Alka Museum building has not been realized completely under the idea of Steponas Stulginskis, a famous interwar Lithuanian architect, who at that time was the chief engineer of Telšiai town, still this building is an important monument, bearing witness of Modernist architecture spreading into minor towns of Lithuania. At that time, more buildings intended for public purposes appeared in Telšiai, such as M. Valančius Gymnasium or impressive Craft School, the building of which emerged in the neighbourhood of Alka Museum.

The construction of the new Museum was launched in September 1936: The Ministry of Education allocated to the Alka society a land plot of 1 ha area, which had been intended next to the adjoining larger land plot, where a park was planned. Although Lithuanian towns had not demonstrated much care about the shores of their lakes and banks of their rivers, still, examples show that locations for representational buildings used to be selected on picturesque banks quite often. The building itself was built using donated funds only: donations were collected in the form of money, work and materials. For example, “Palemonas” glass factory, owned by Jonas Vailokaitis, donated the tile roof, while the windows were made by local craftsmen.

Like in the building of M. Valančius Gymnasium, S. Stulginskis in his original project composed the building of freely arranged separate volumes, still the solution itself was slightly more modest. The building was made less complex, because part of the primary idea of the building had not been realized – one part of this structure was rejected, as, apparently, it had been intended to be built later with more funds available.  During the opening ceremony in 1938, the building was not plastered yet, as attention mostly had been paid to the interior equipping.

The original part of the present building consists of three volumes. The large block on one side is a two-storeyed one, while on the other side – three-storeyed. This is caused by the conditions of relief near the lake. This block is joined to the three-storeyed north-west part of the building, which is more raised, by a laconic tower, accentuated by the narrow verticals of stairway windows only. Irrespective of some minor Classical implications, such as the highlighted basement or roof solution, including replacement of flat roof by a pitched one even when construction was in progress, the building of Alka Museum is among the purest examples of interwar Functionalism. 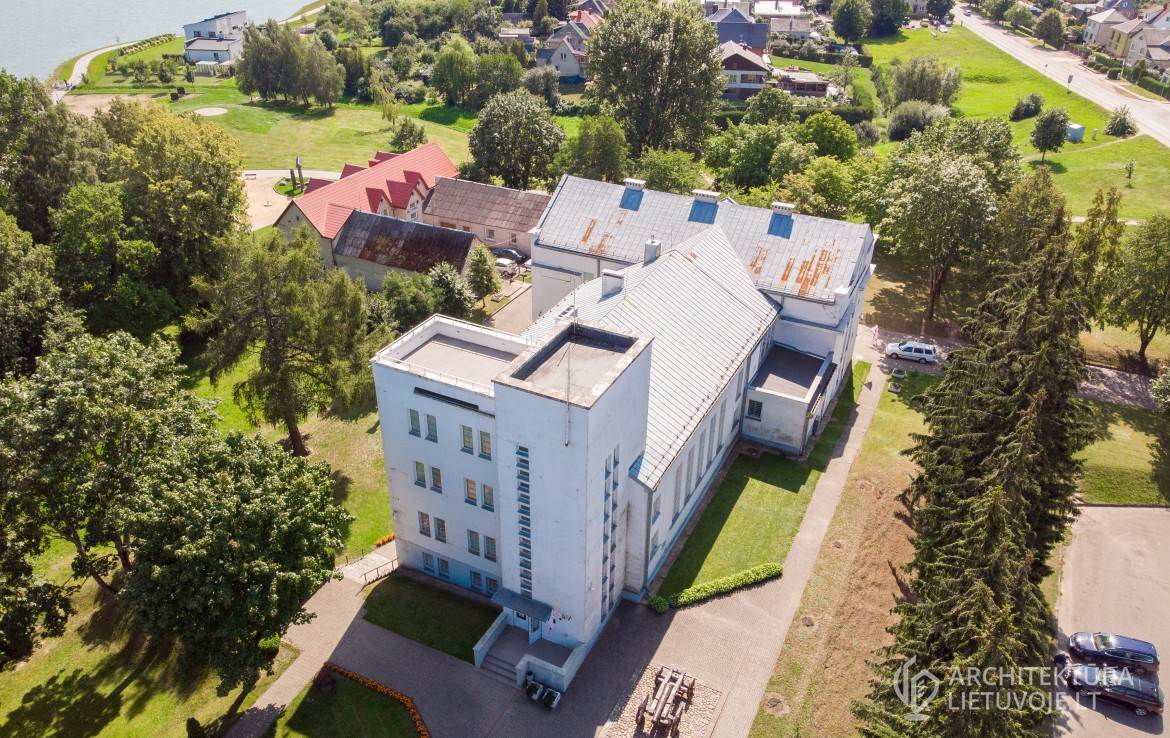 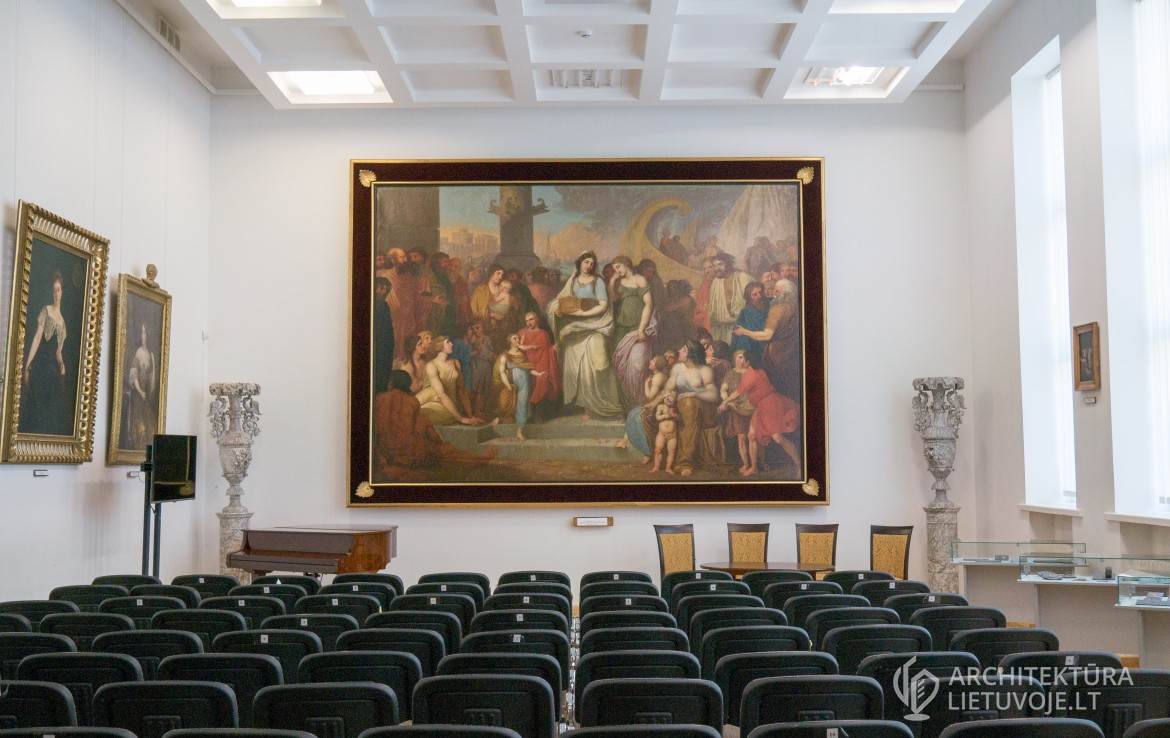 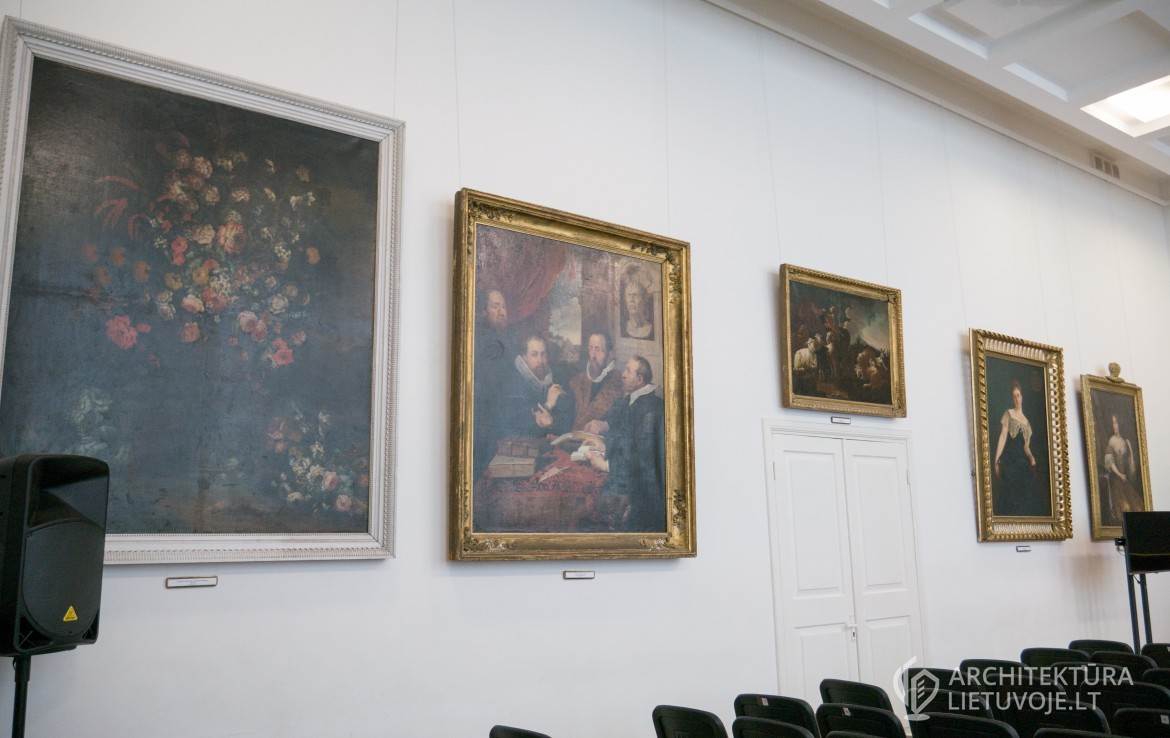 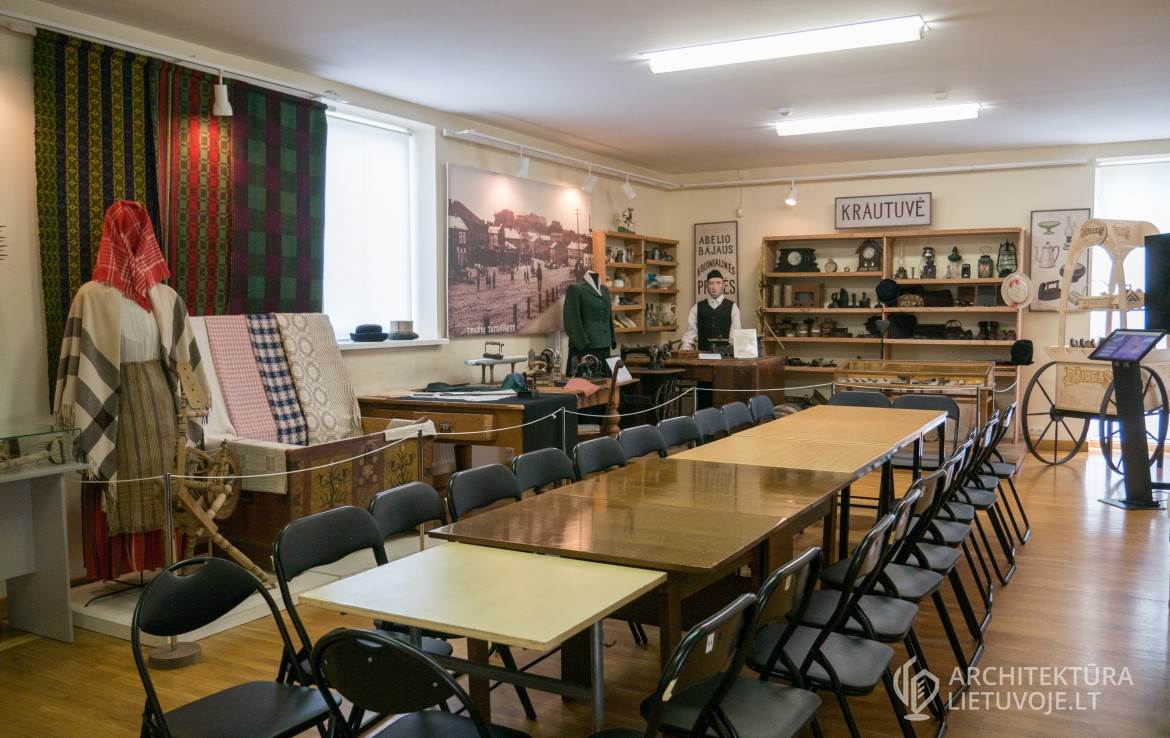 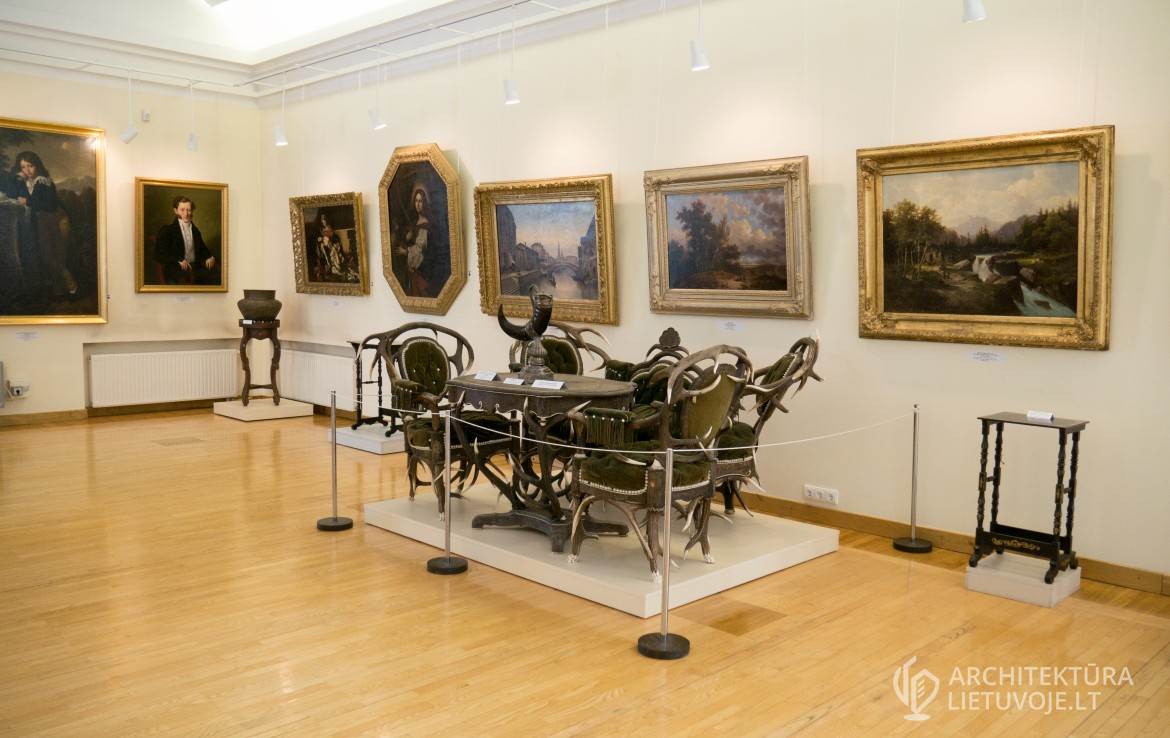 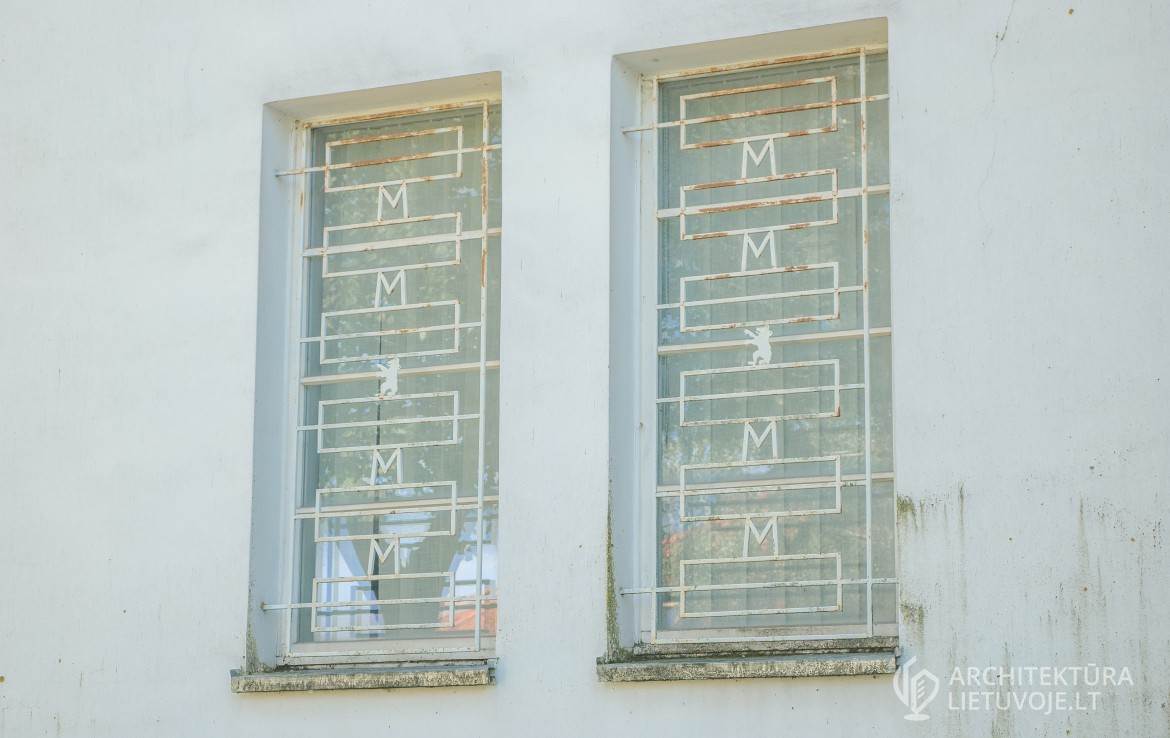 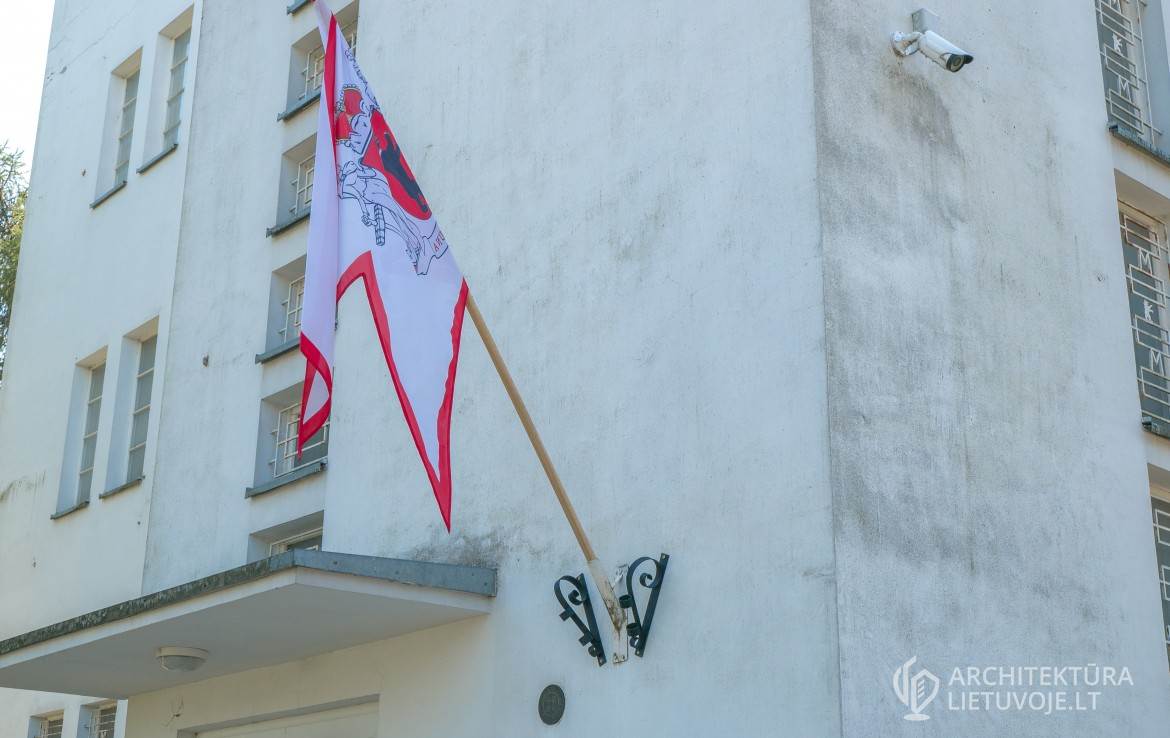 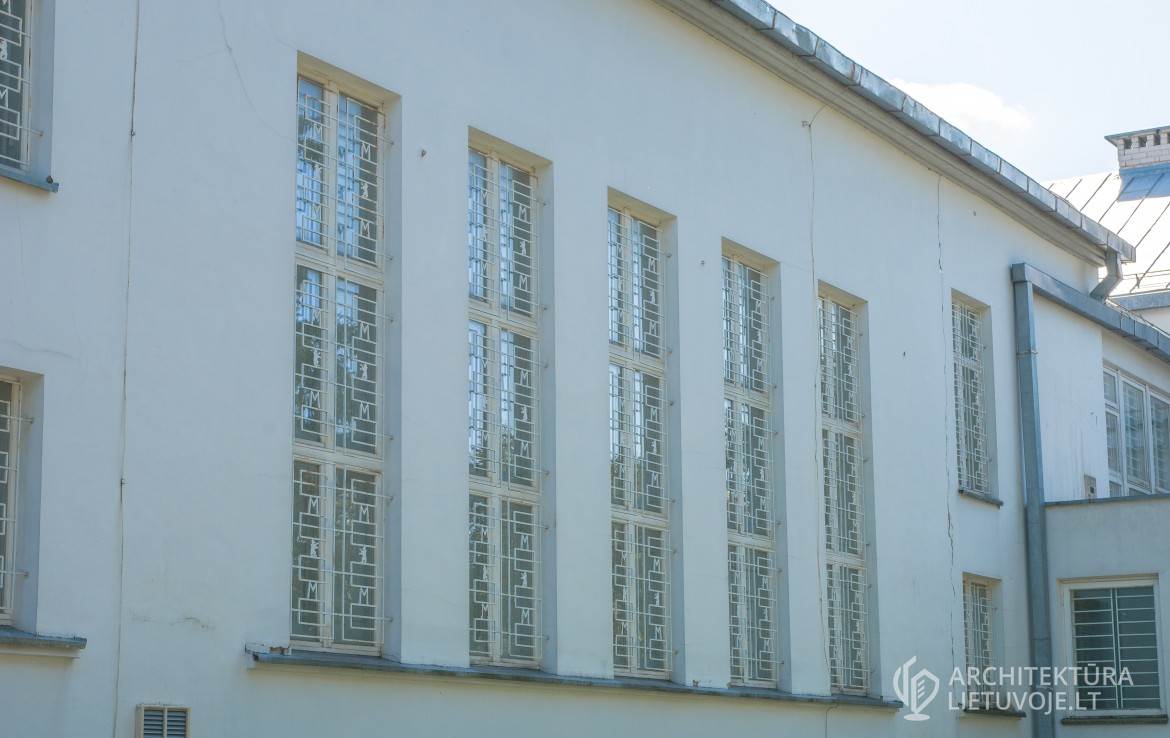 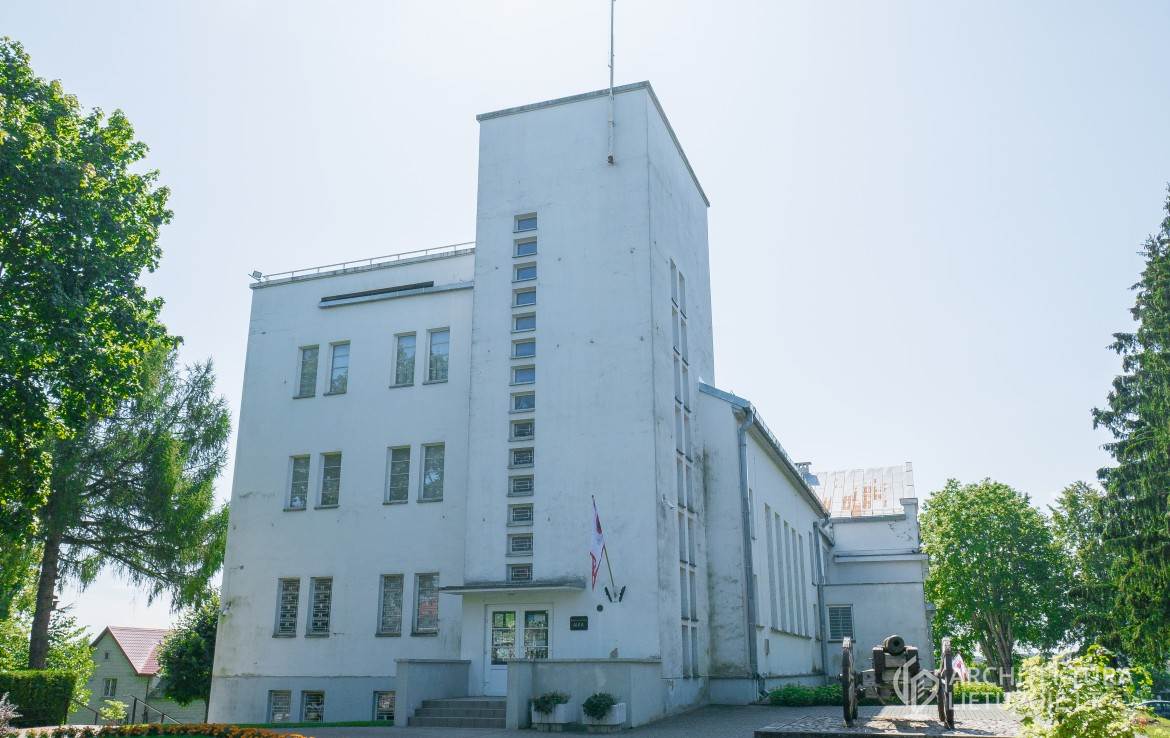 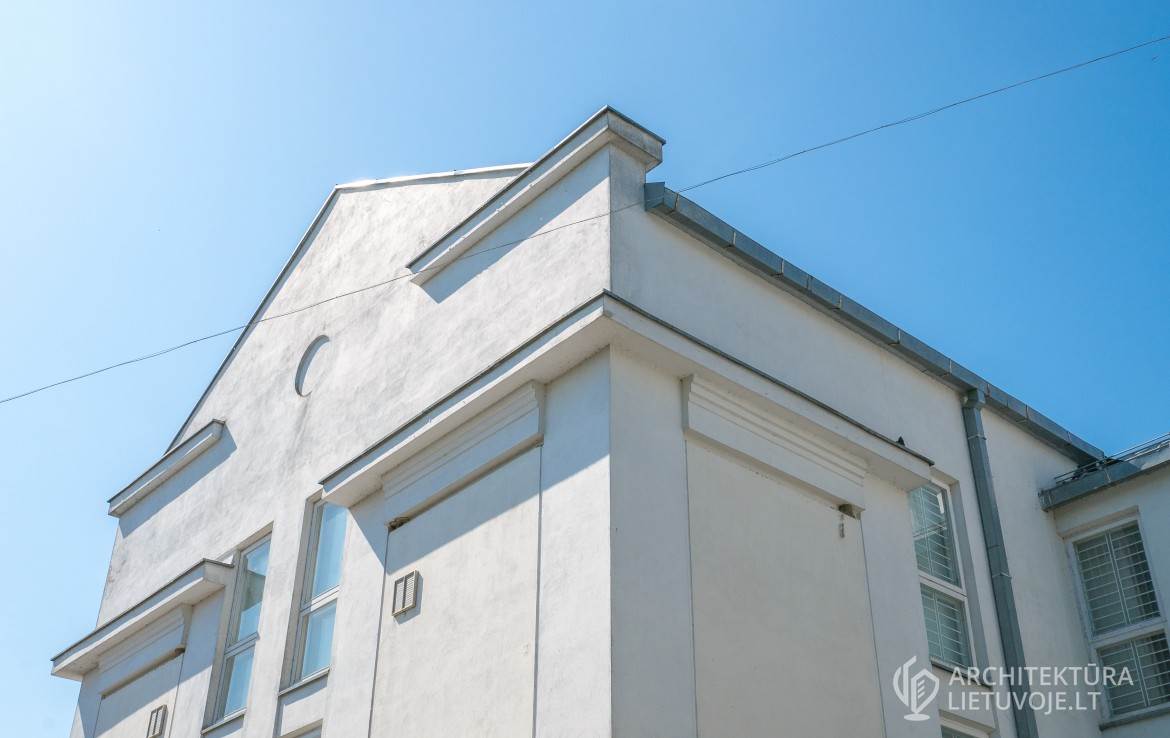 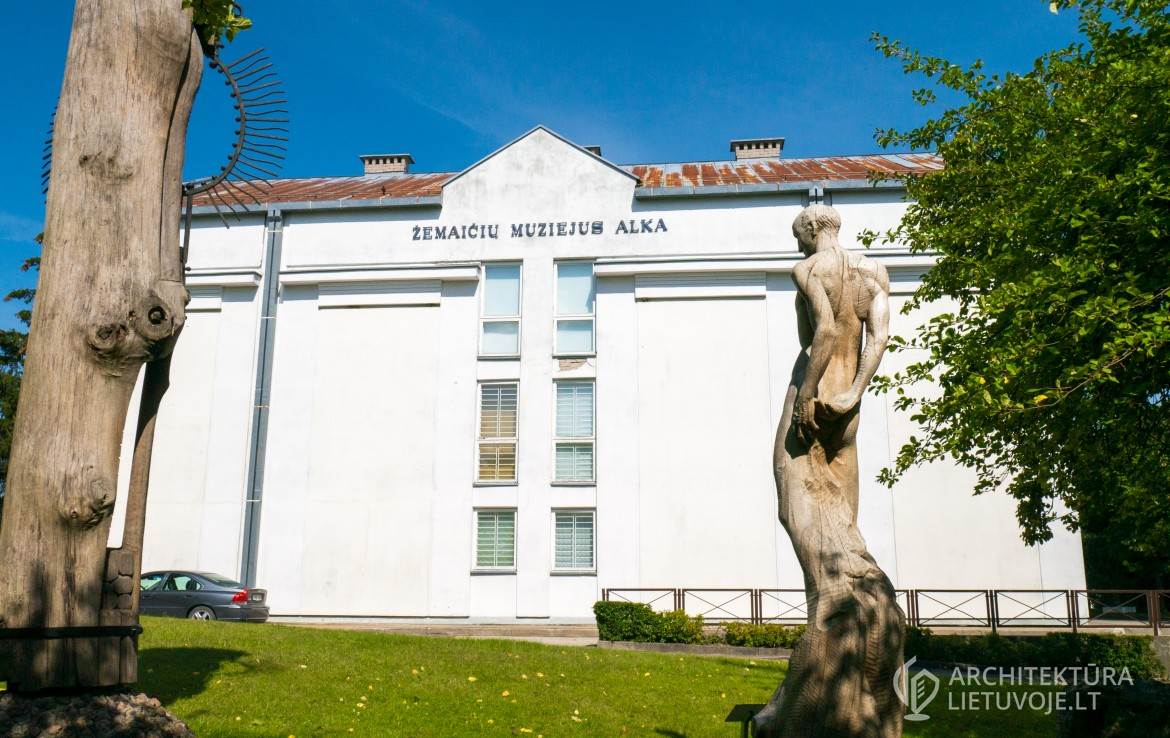 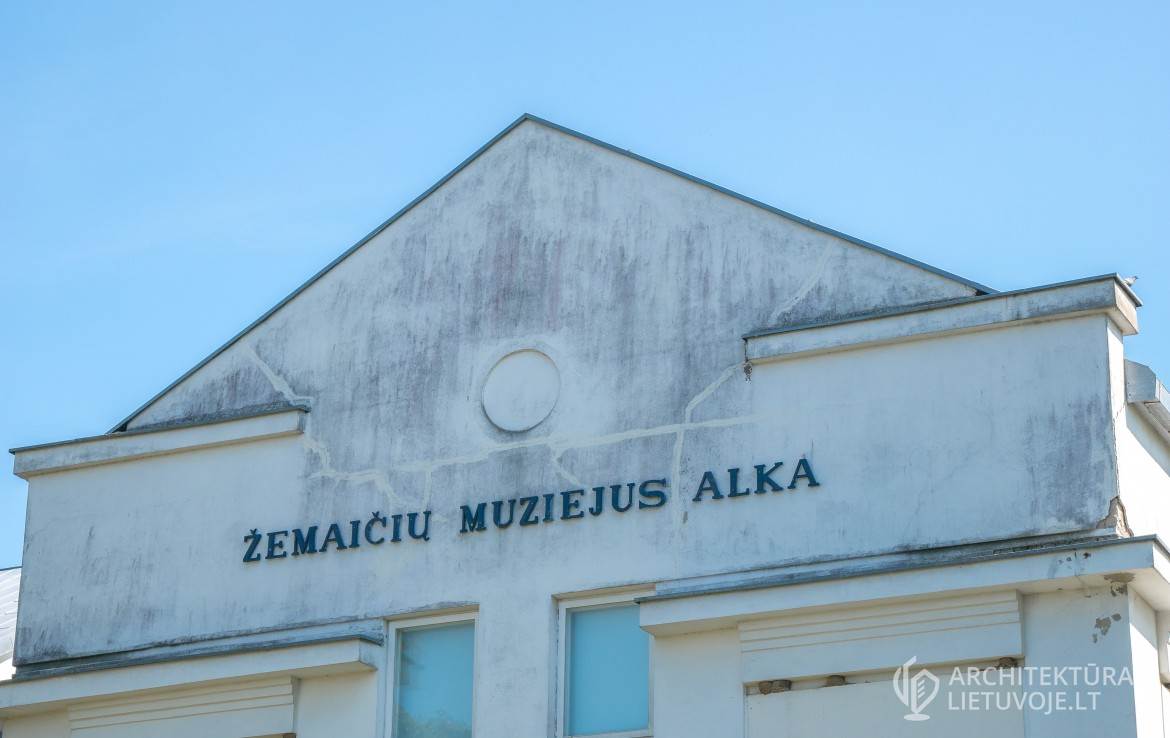