The first Baroque church in what would be later called ‘the city of Baroque’ was built by the Jesuit Order – the constructions, commenced in 1604, were completed much later. Although the church endured numerous historical wounds and changed its appearance, it remained one of the symbols of Baroque architecture of our country. The first large-scale reconstruction was implemented in 18th century after one of the fires that frequently devastated Vilnius. That time it was greatly damaged. The church acquired many shapes, common to the late Baroque – the modern-day dome shape, a part of the façade, interior details and the great altar – under the lead of the architect Tomas Žebrauskas. The two belfries used to have two more sections and were among the key compositional elements of the church. The two top sections were lost in the 19th century, when the church was reconstructed into an orthodox sobor after the subdued uprising of 1831, which resulted in the spreading of the Russification doctrines.

During the orthodox period the interiors and the exterior of the former Catholic church were reconstructed at least several times. The thirty years of reconstructions that followed destroyed the majority of the altars. The belfries became twice shorter and were decorated with small onion shapes, characteristic to the houses of prayer of that denomination. The dome acquired an onion too, while the pediment, located between the old, shortened belfries, was reconstructed into a higher, central belfry. The façade changed as well, decorated with lots of neo-Baroque details. A certain part of the former looks was reconstructed in 1925 and 1942-1943. The restoration of the so-called Jagiellonian crown, which finishes the dome, involved two important Lithuanian architects – Vytautas Landsbergis-Žemkalnis and Jonas Mulokas, who gained his fame later, already as an émigré. In the interwar period, the church was returned to the Jesuits, but the Soviet era, which came later, changed the function of the church again, establishing a museum of atheism. The church was returned to Christians only in 1988.

Looking at the front façade, we can mostly see the results of the reconstruction, done in the second half of the 19th century by the architect Nikolai Chagin, which feature neo-Baroque décor. Although it is hard to say how much of the old church is left in the modern-day façade, experts believe that it would be a part of the façade’s segmentation and the majority of the niches. Exceptions include the domes, rebuilt during the years of World War II and the helmet of the middle belfry, which was damaged during the same war and never reconstructed. The fact that this church is the first Baroque church in the city is clearly illustrated by the buttresses, peaking from the other façades – a construction decision, dating back to the medieval period. There is also a contrast – the pediments of the transept and presbytery feature wavy Baroque forms.

Some traces of the Tsarist period reconstructions inside were removed during the reconstruction of 1925, so the interior of the church features more of its previous image. On both sides of the middle nave there are twelve chapels, but the altars in them did not survive. The majority of the church visitors stop at the intersection of the transept – looking up you will see an impressive 40 metre dome and, upon looking around, also noteworthy late Baroque altars, which survived even the orthodox sobor period. It is also worth descending to the crypt – its walls feature epitaph compositions, dating back to the earliest times of the church.

Experts say that the Jesuit monastery-professa building was built at the same time as the church. The building, just like the majority of monastery buildings, was modest and undergone numerous reconstructions. The exterior of the building features reconstructed corner bay windows and cross vaults inside. The most interesting exhibit here is the Crucifixion mural, dating back to the late 18th century and reconstructed in the 1990s, and also a fragment of painted décor, remaining on one of the ground floor vaults. The building ensemble is supplemented with 19th century servant building and stables, which were reconstructed, but retained some of their initial looks. 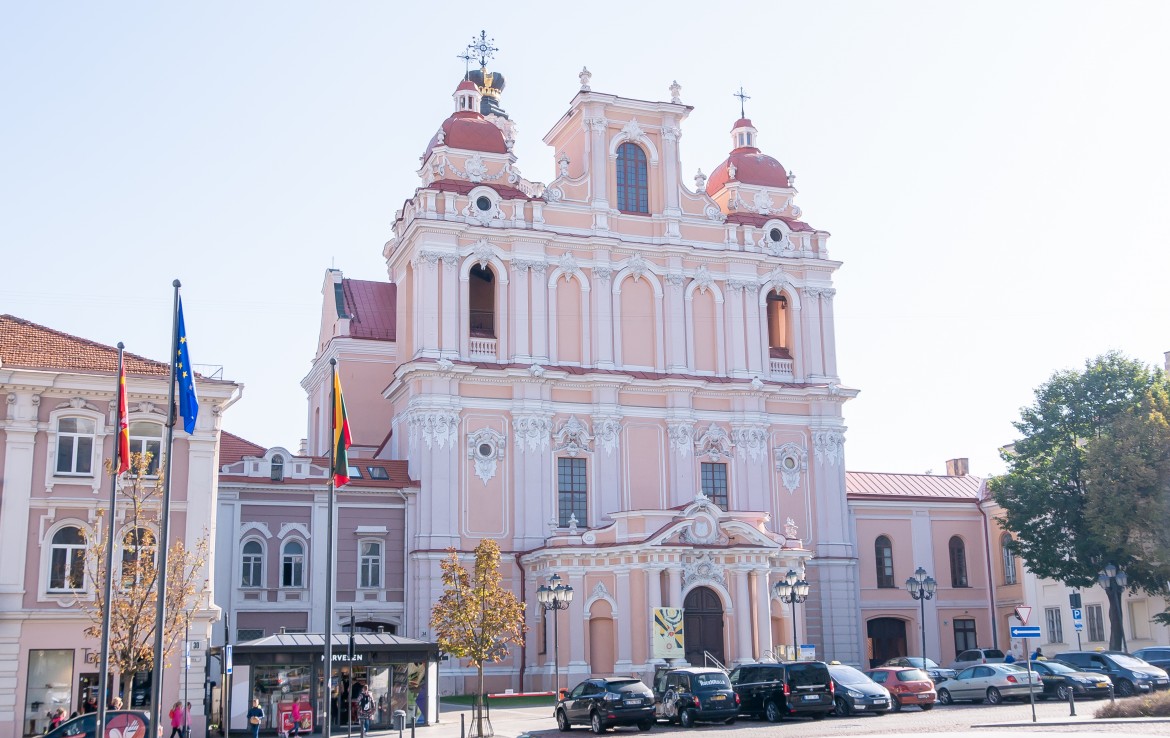 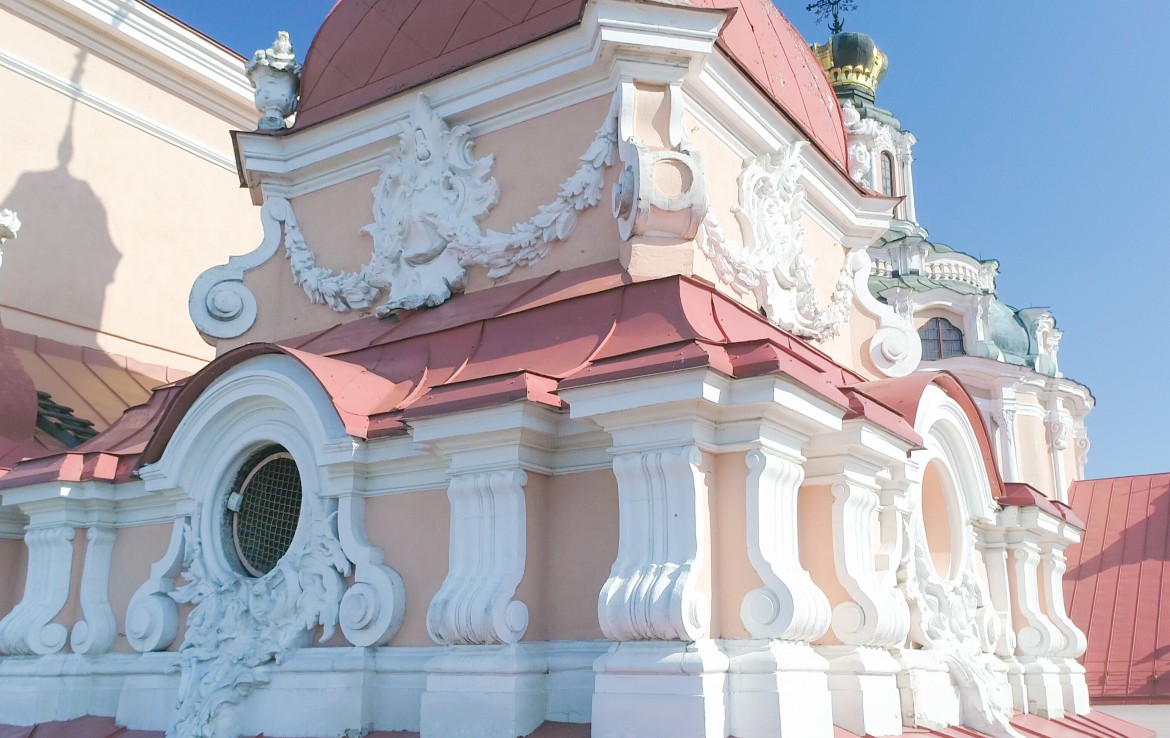 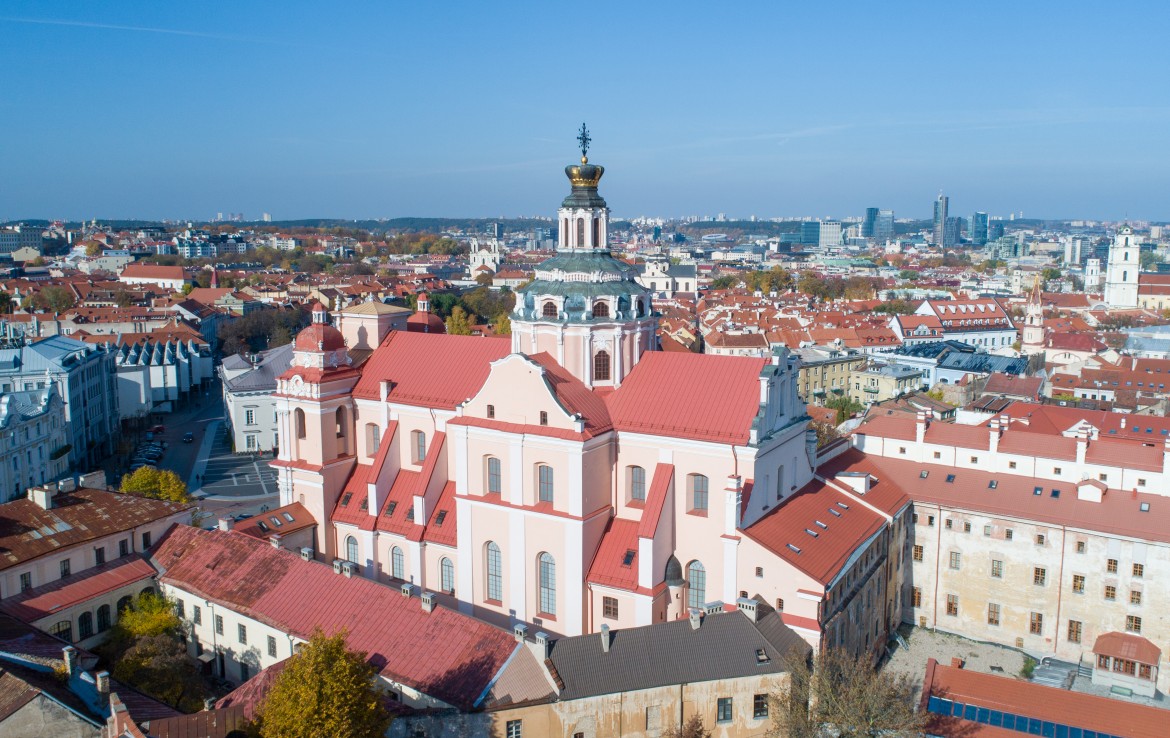 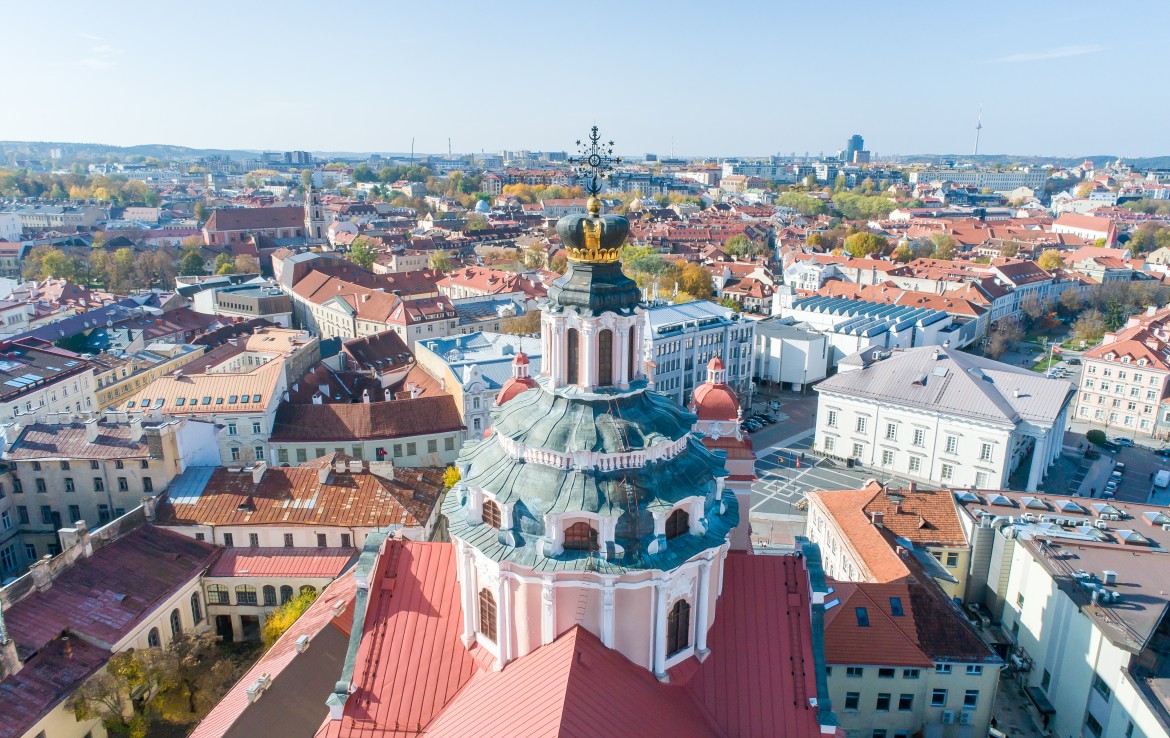 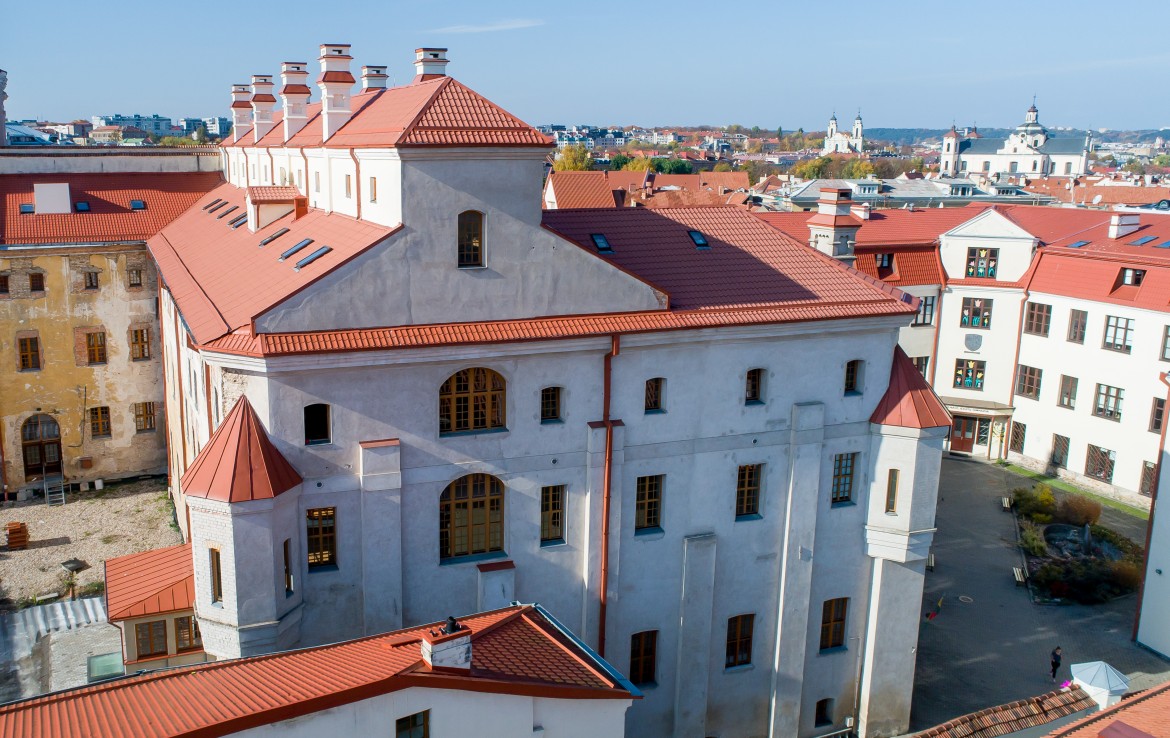 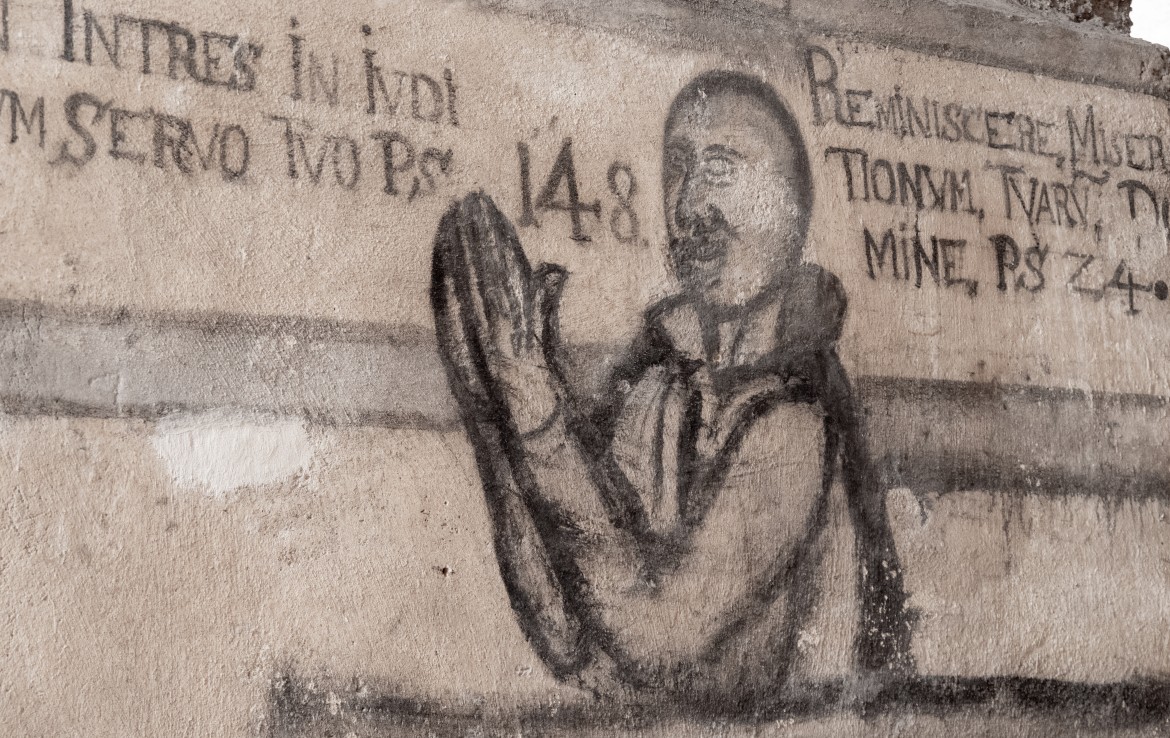 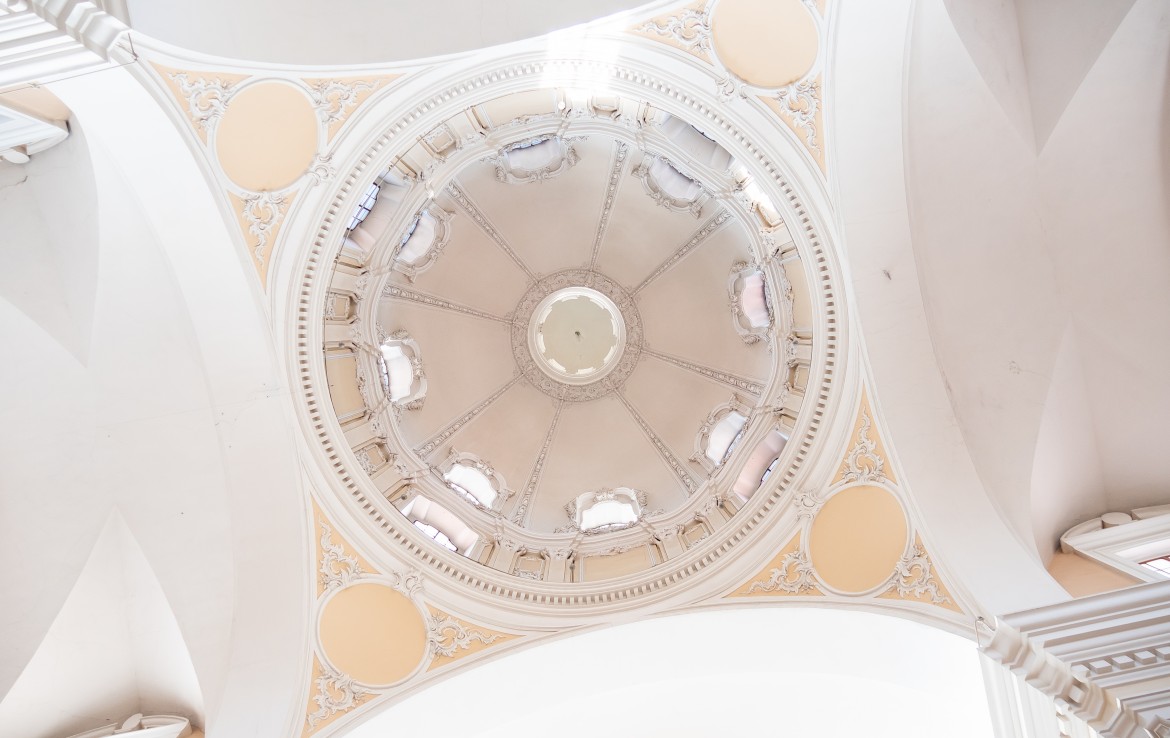 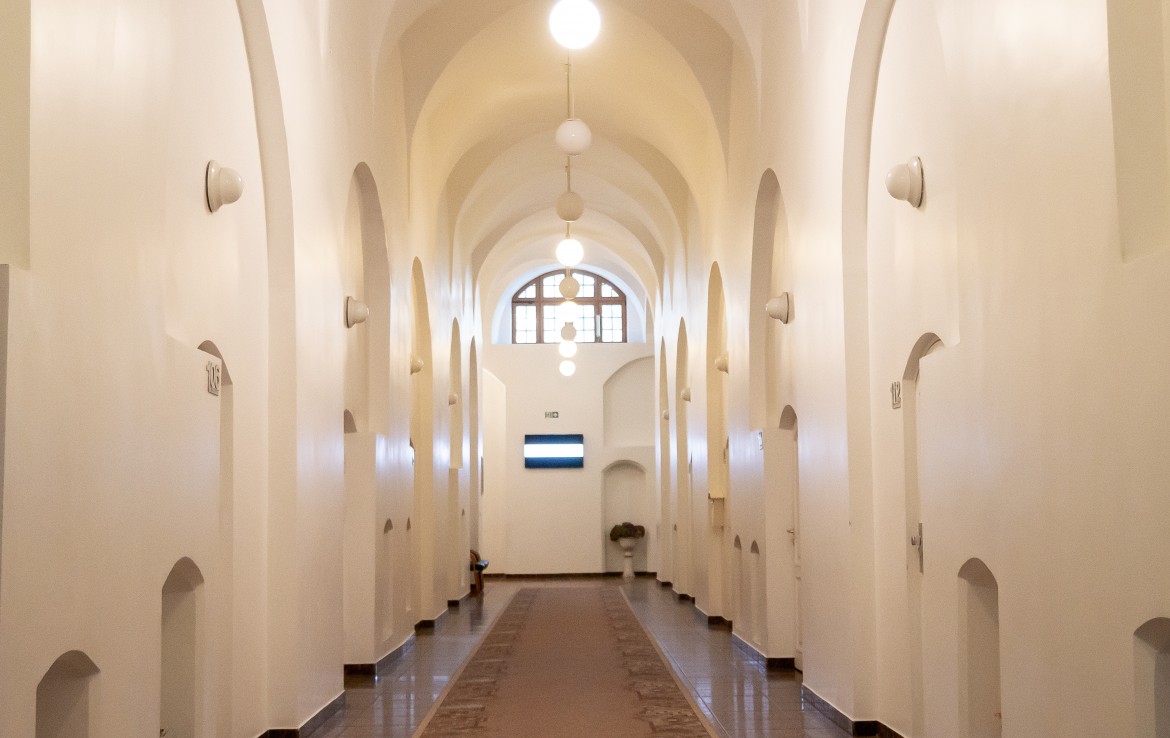 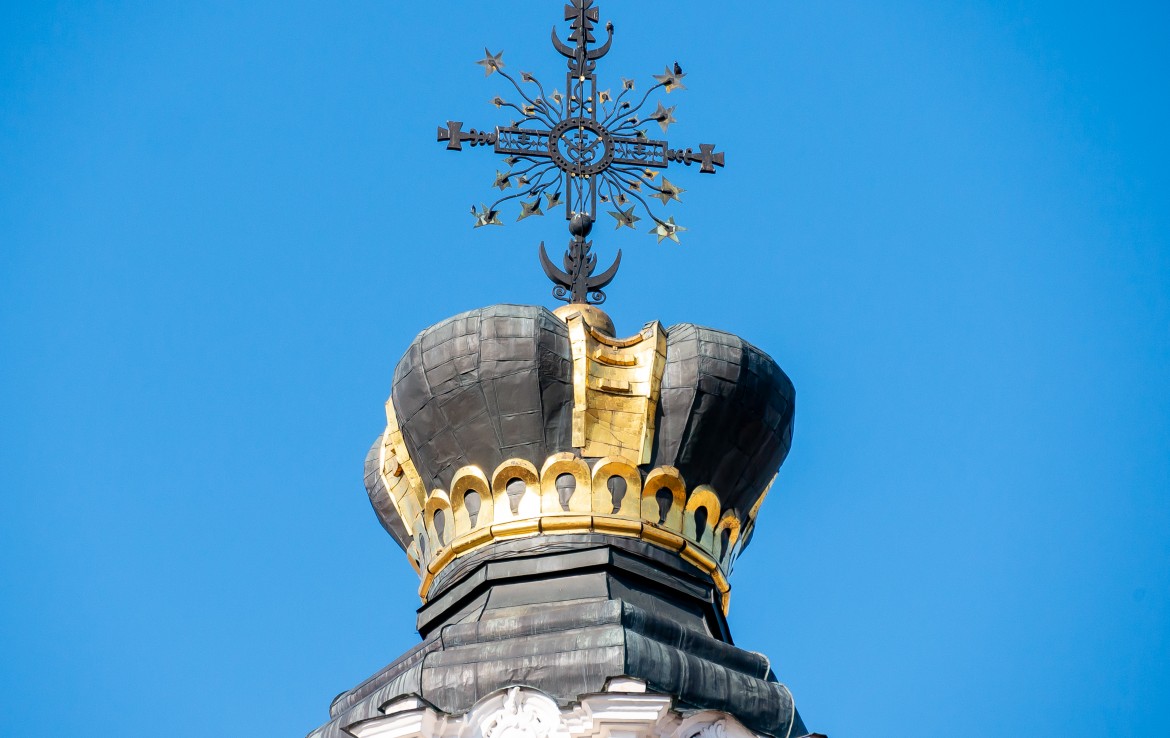 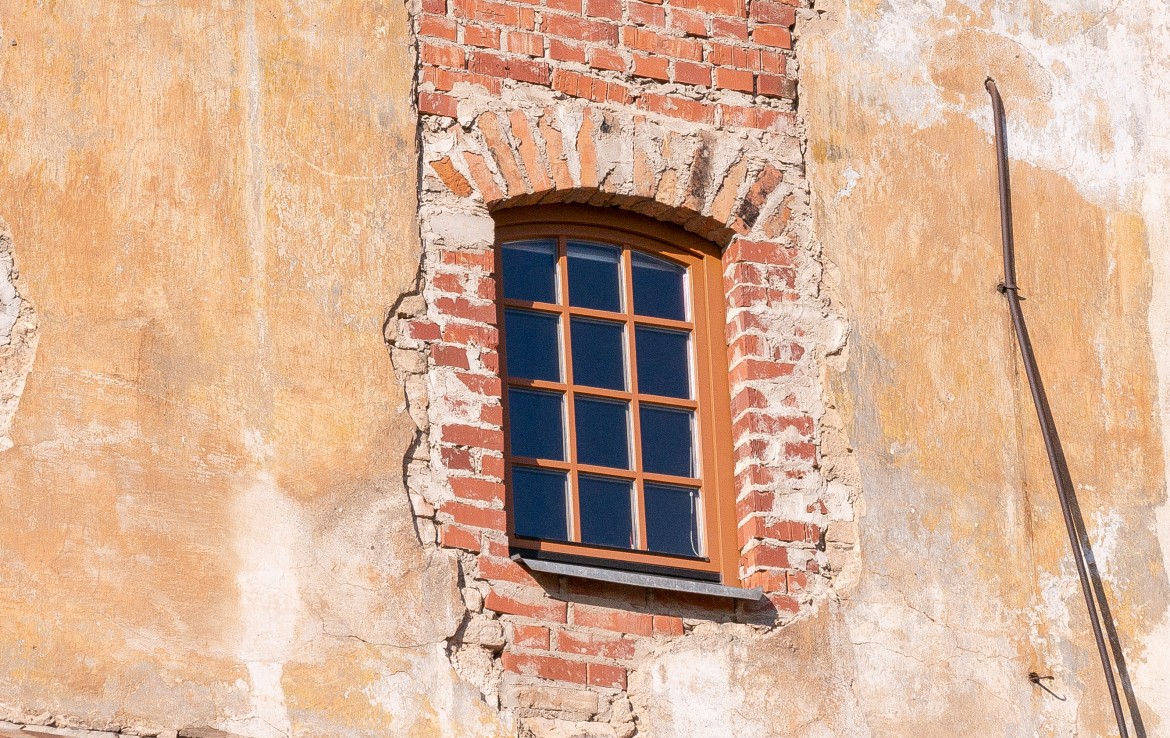 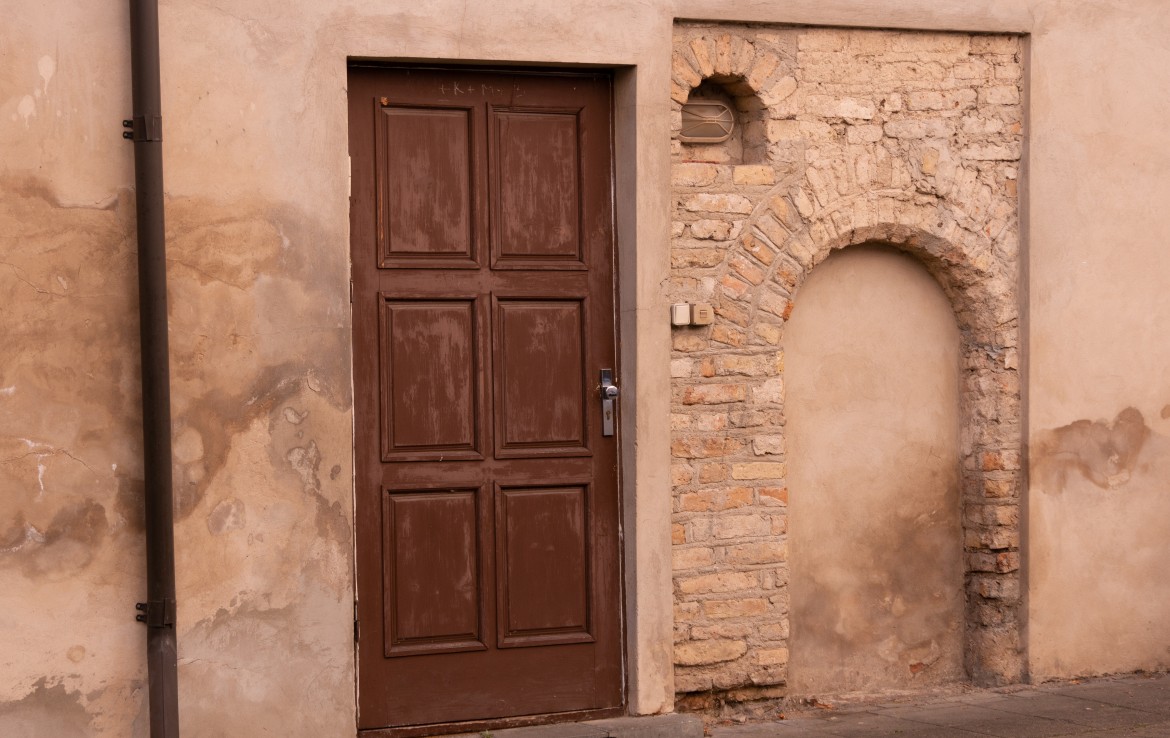 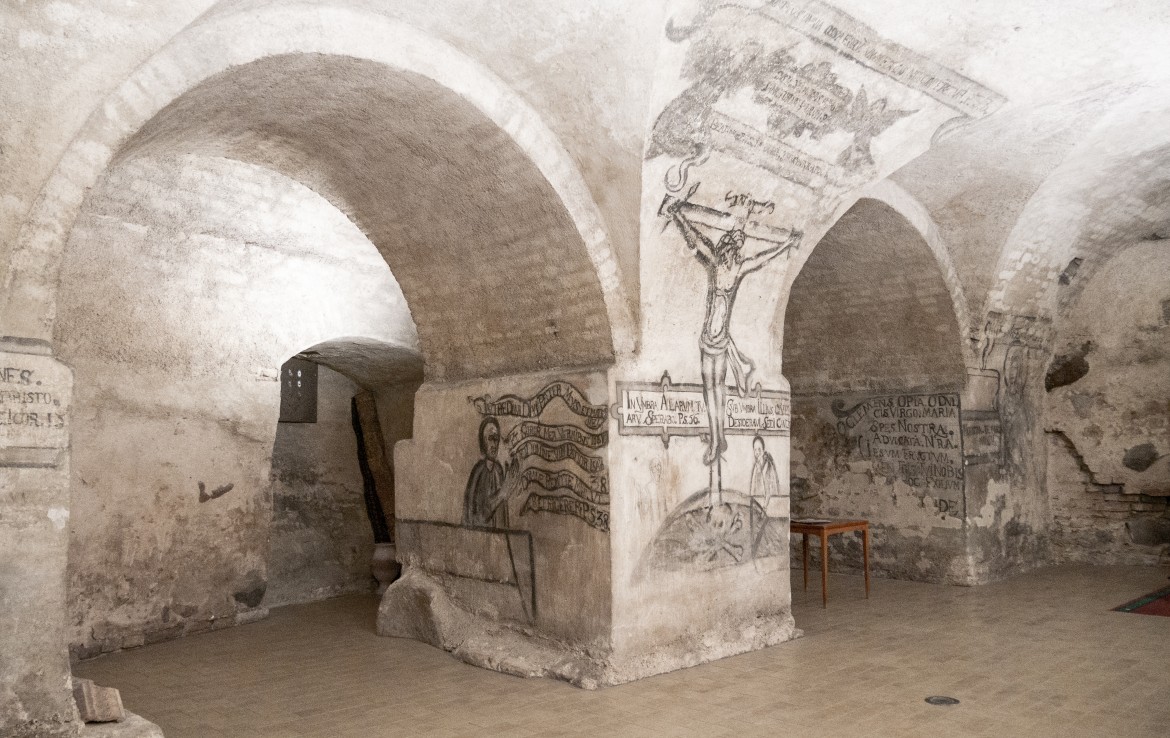 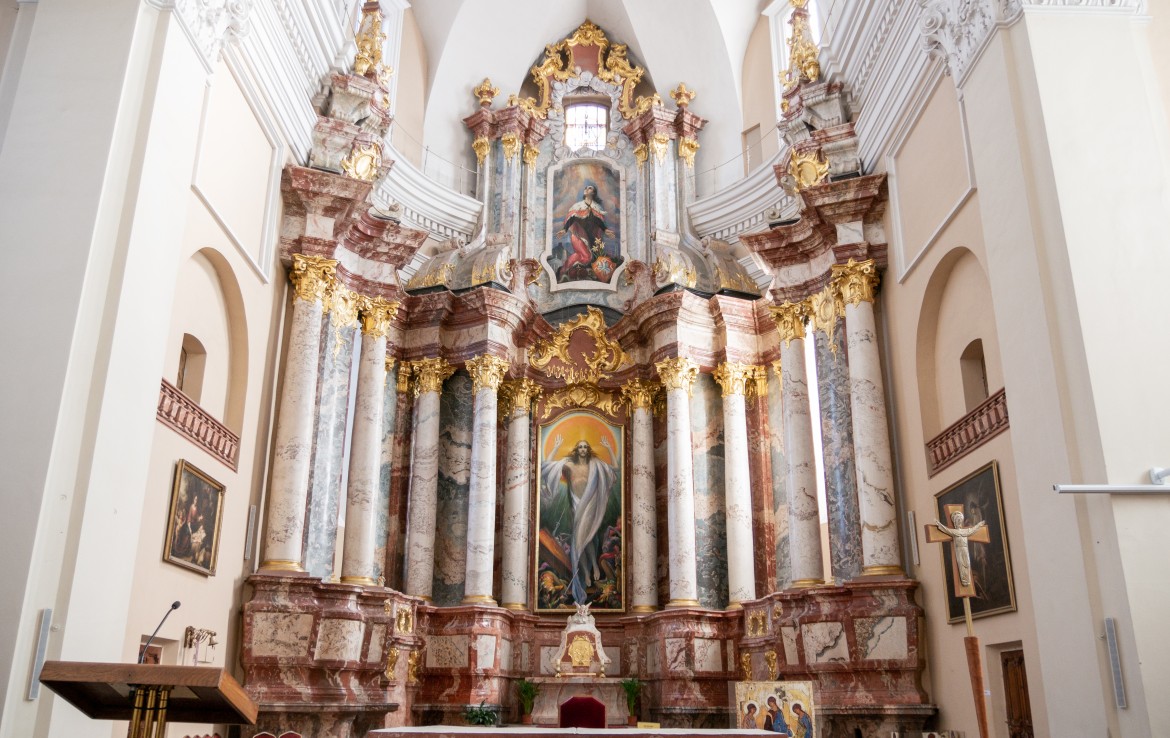 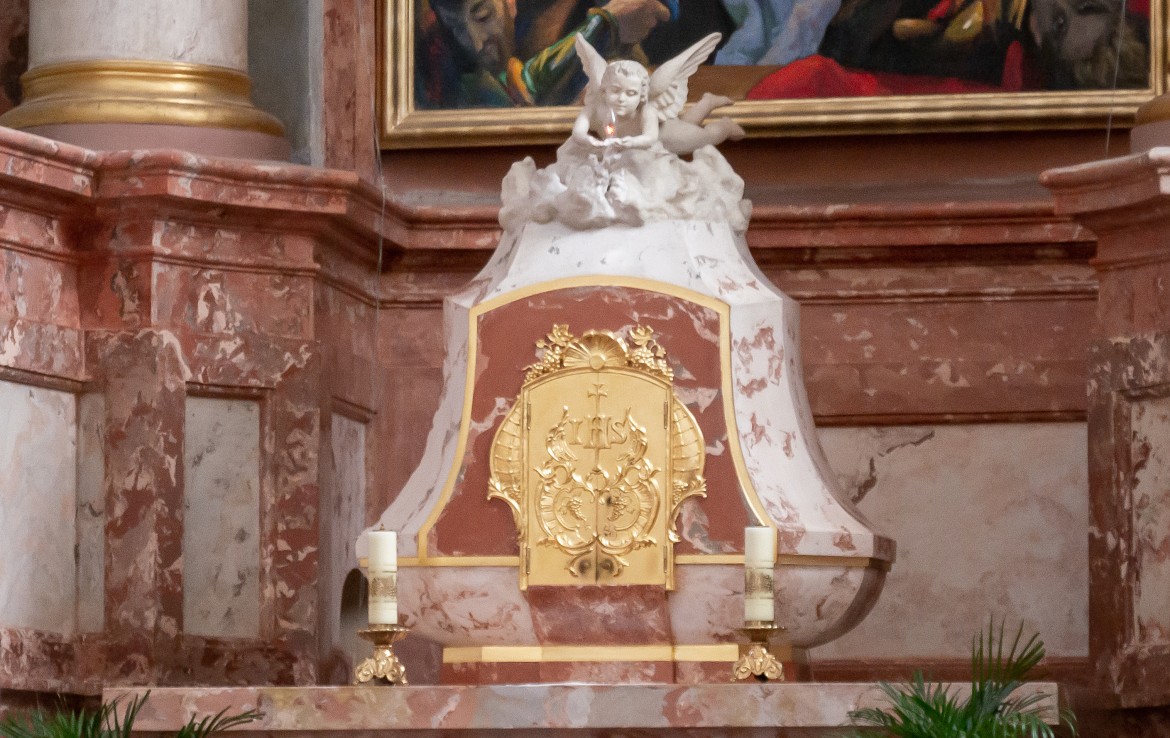 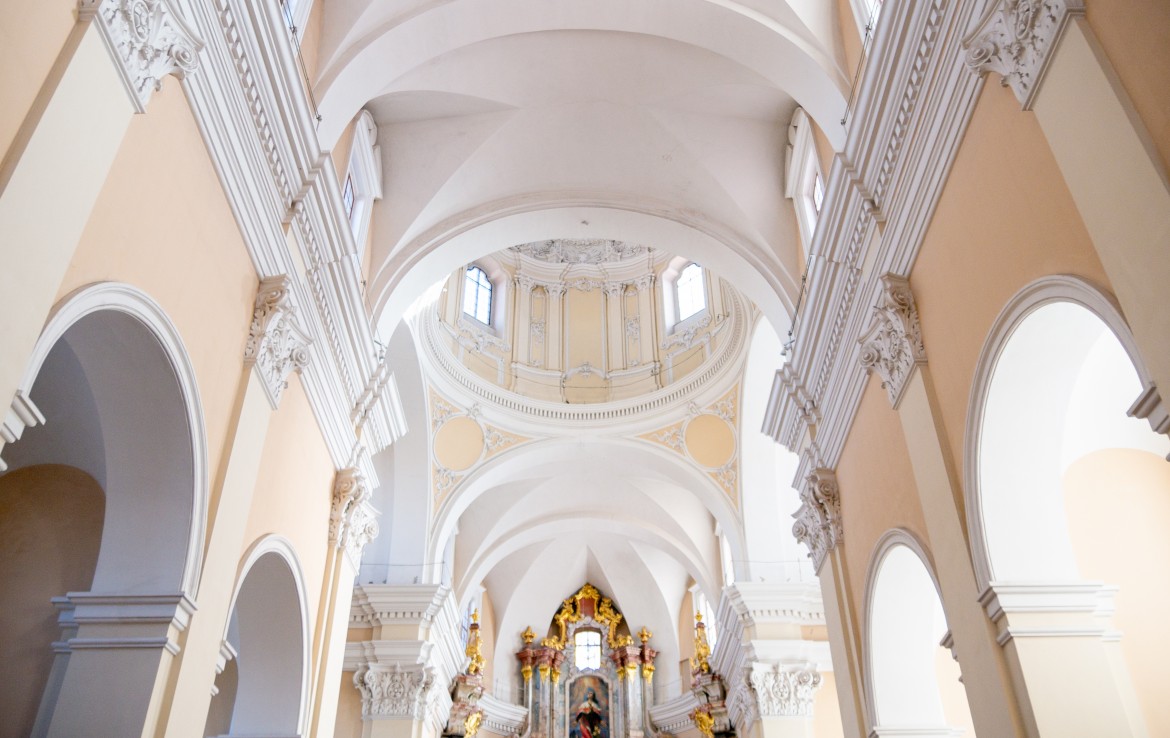 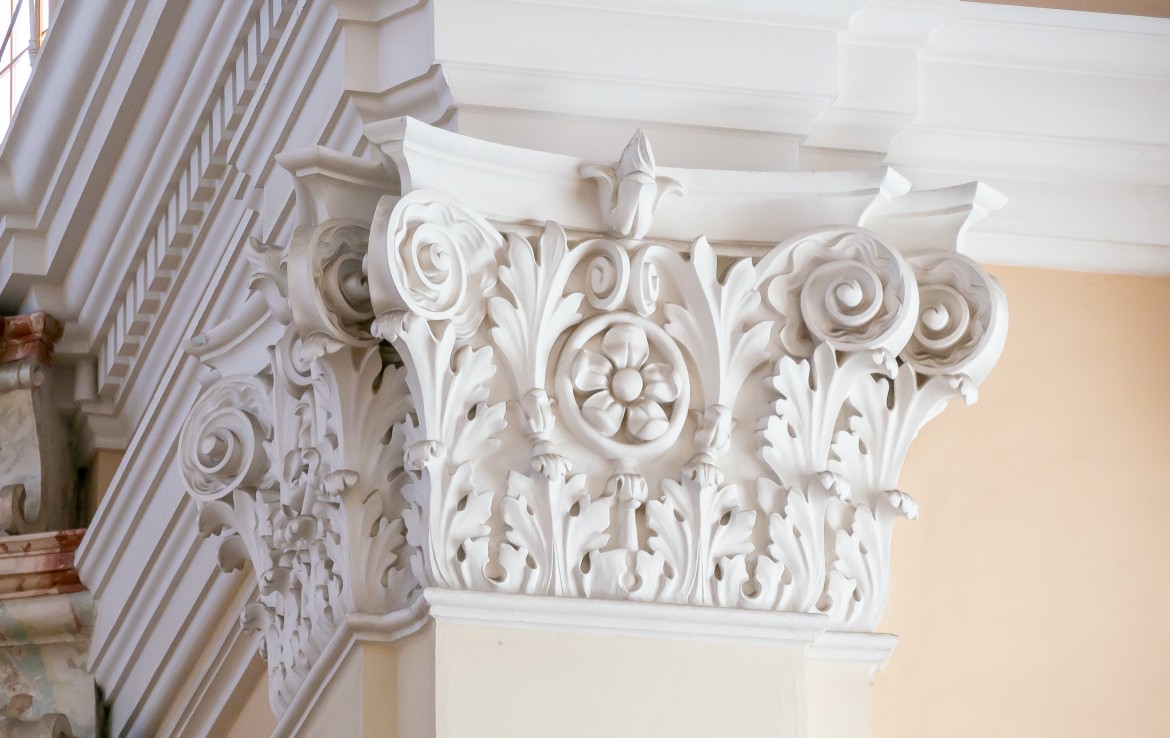 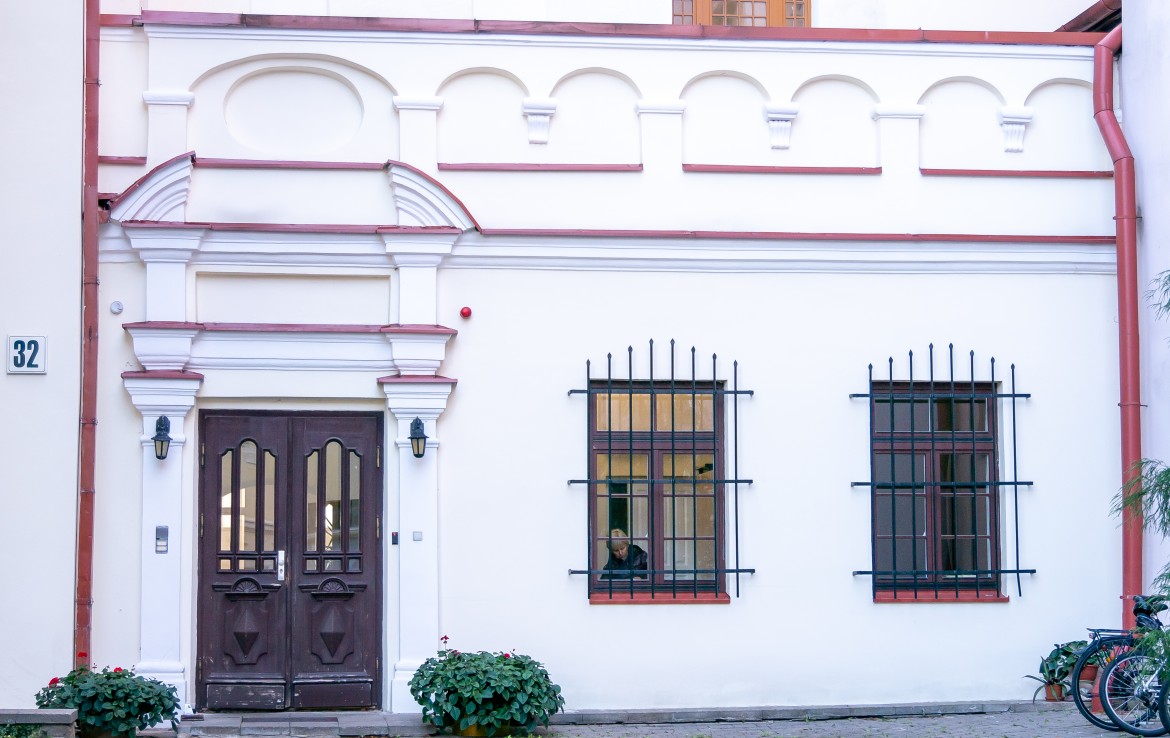 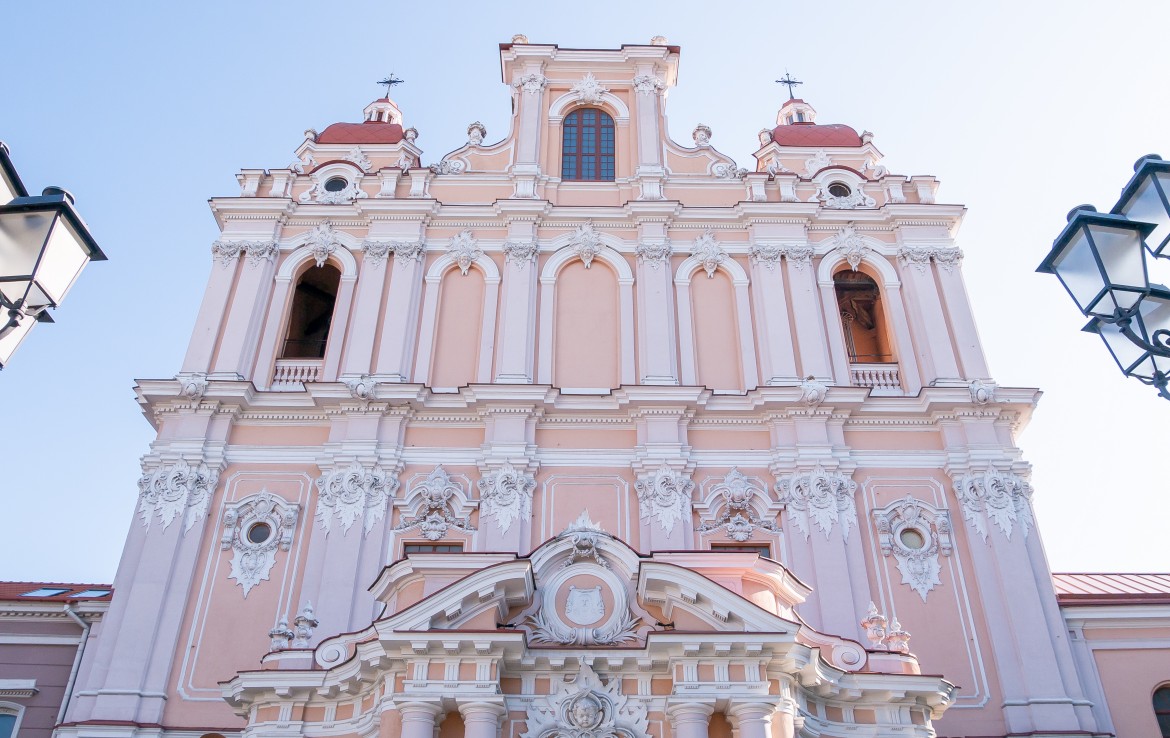 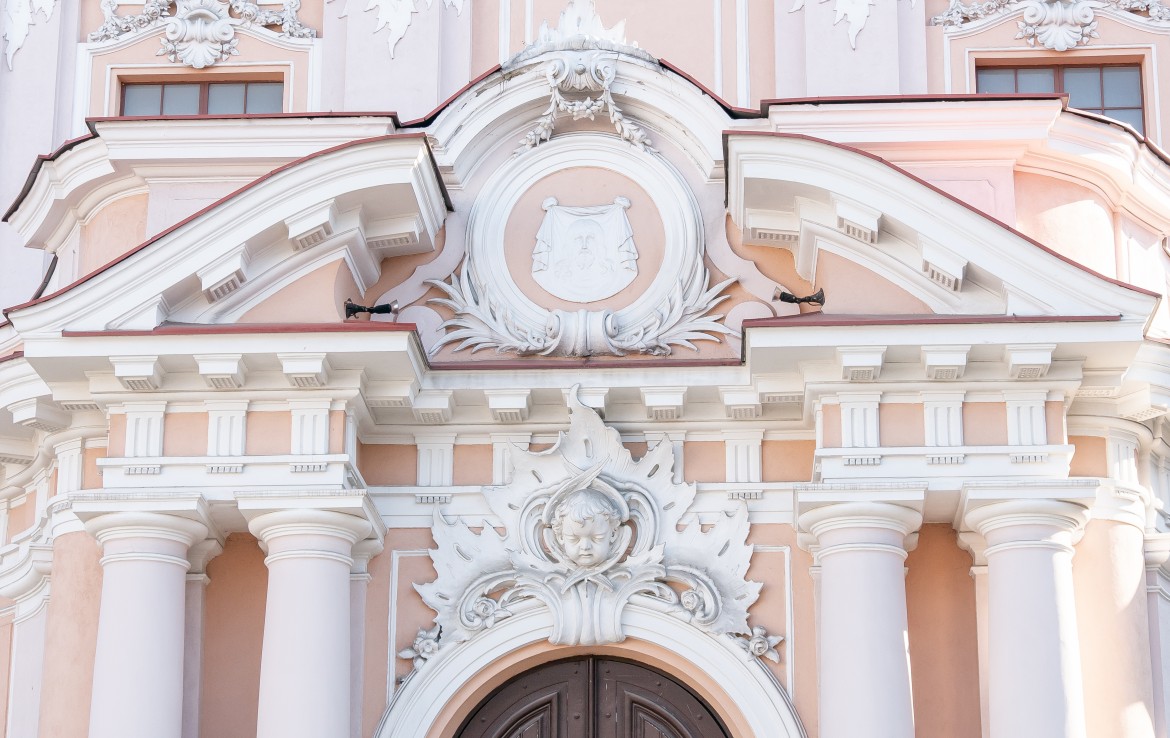 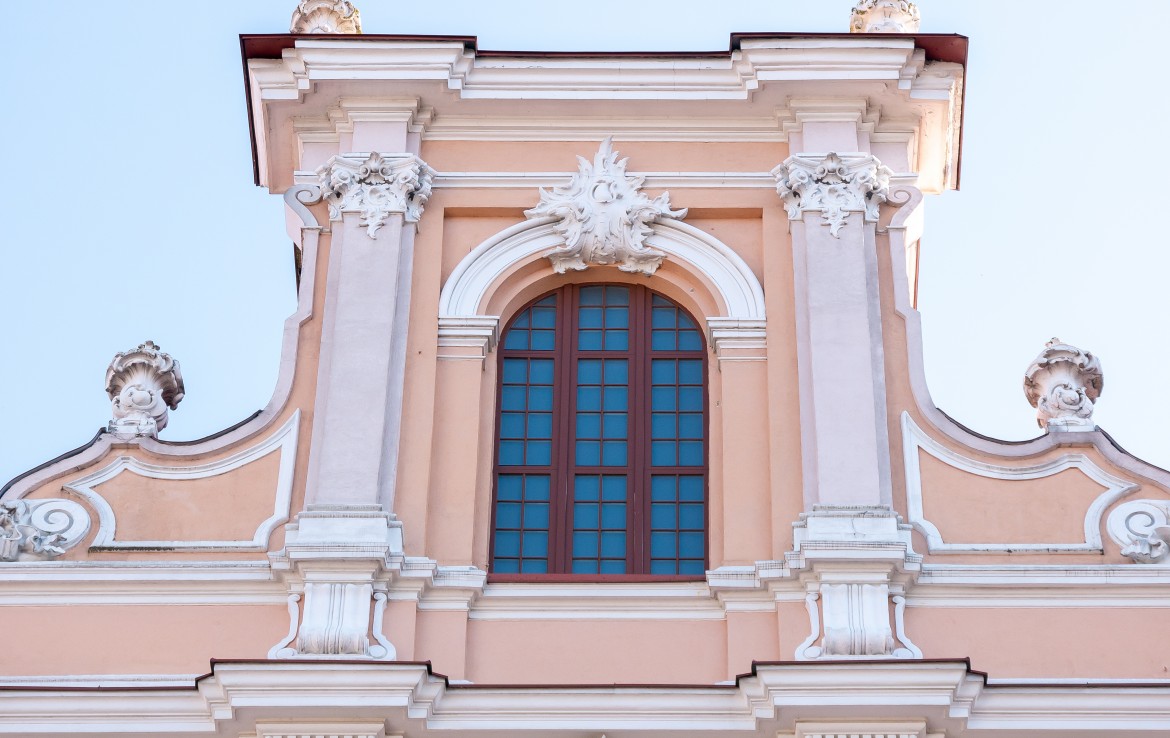