Švėkšna districts are not only rich with a church and a manor carrying the same name: just a few kilometres north to the town, in the village of Vilkėnas, we may find an ensemble that is no less impressive. In the Vilkėnai manor place, which also belonged to Pliateriai, in the surroundings of the newly reconstructed park, new neo- Renaissance palace was built in 1880-1897. Though the rectangular plan we see is of the Classicistic period, the asymmetry of the palace, the lateral avant-corps and the high observation tower are already marks of the Historicism period.

Both grand façades are nearly identical: the architect “framed” the main volume with the avant-corps on both sides. Yet this symmetry of the main façade is disrupted by an integrated entrance and the balcony located above it. The balcony balustrade repeats itself at the middle part of the façade, in the terrace on the first floor, which is incorporated between the avant-corps. The compositions of the façades follow order principles, the first floor is highlighted with rustic, and the second floors of the avant-corps are diversified with doubled pilasters. The most decorative part – pediments highlighted with volutes and floral motifs, with the family heraldry incorporated in them. The symmetry of the palace is also disrupted by the belvedere tower – typical element of the manors of the Historicism period. The upper section of the tower rises above the main volume of the palace, making it the main accent of the roof: an observation deck is set up on the fenced roof terrace.

In the post-war, just like most of the manors, the Vilkėnai palace was assigned a public function – an orphanage was established here, and a boarding school later on; the interiors have eroded. However, some pieces of luxury can steel be seen inside: fragments of neo-Renaissance and neo-Baroque mouldings have remained and the former saloon is still covered by the wooden caisson ceiling. The stairs and the rhythm of arches splitting the walls have still remained as well.

It is hard to tell how exactly the stable building looked during the existence of the manor, because no photographs of it remained. What is known is that in 1958, the middle part was converted into a two-storey building and adapting it to be a school. One way or another, today the architectural expression of the building’s avant-corps give it the appearance       of simplified Classicism and it was typical of the 1950s by simplifying the magnificent buildings of the Stalinist architecture. The neo-Classicistic gates of the ensemble, highlighted by two lateral entrance arches, decorated with rustics, with massive entablatures, are also worth mentioning. 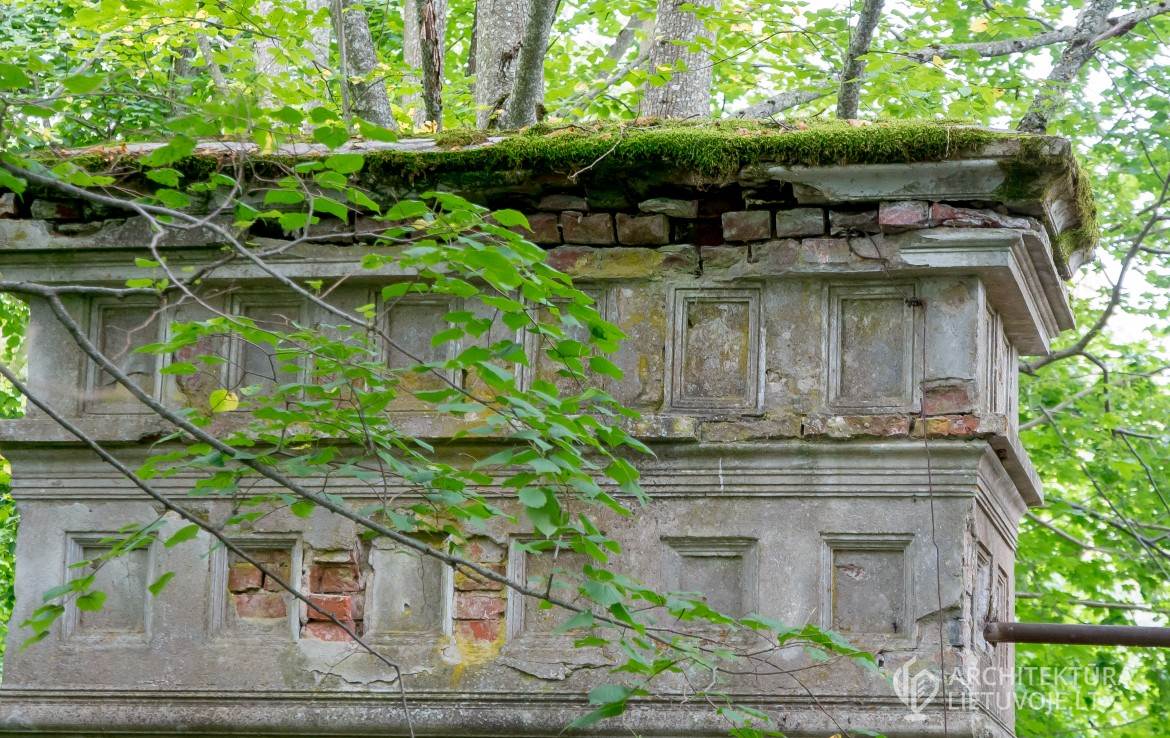 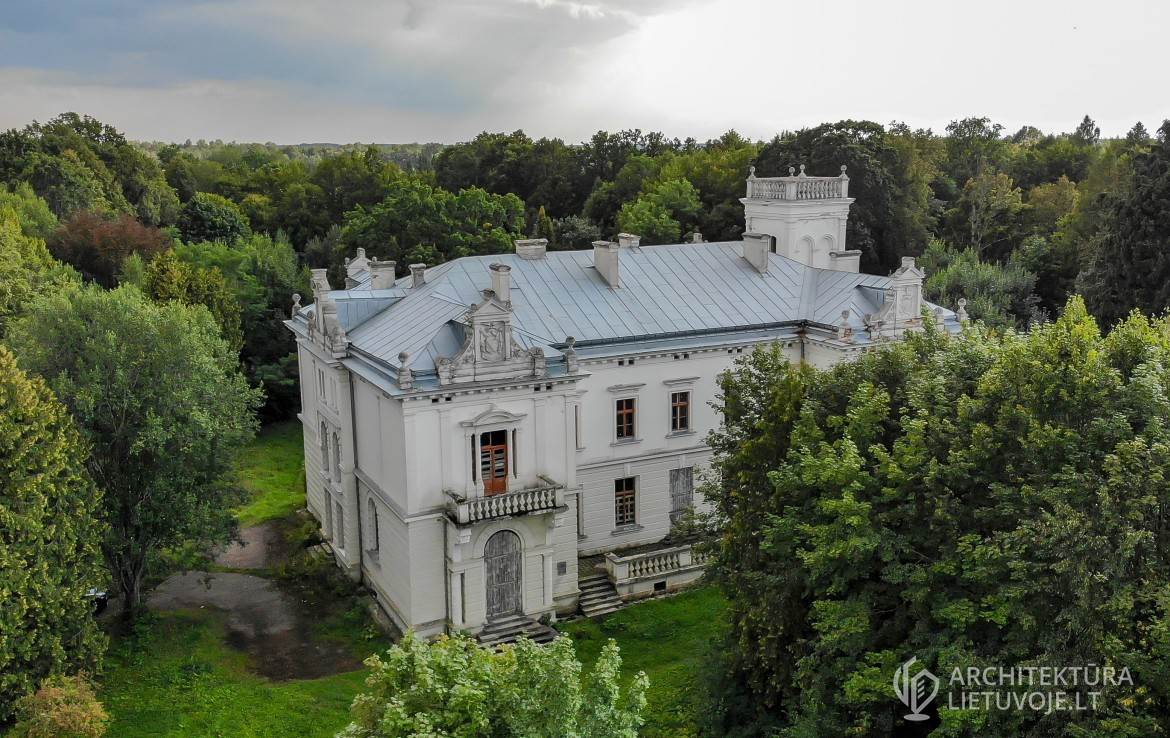 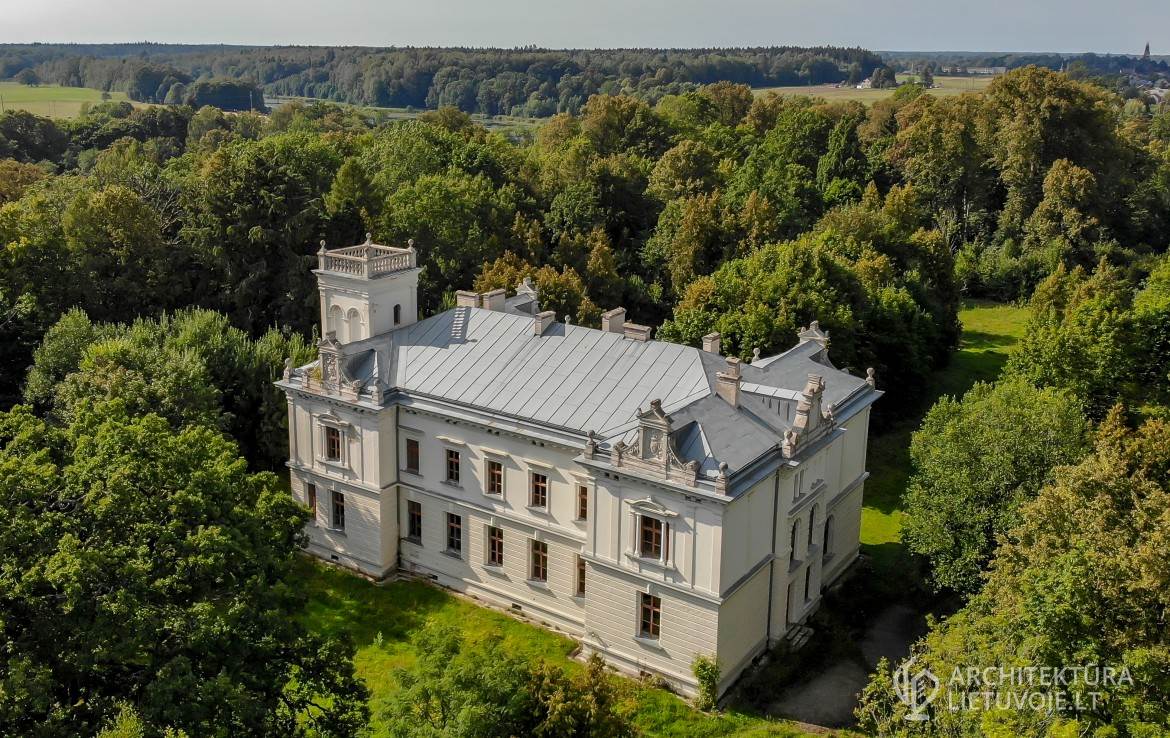 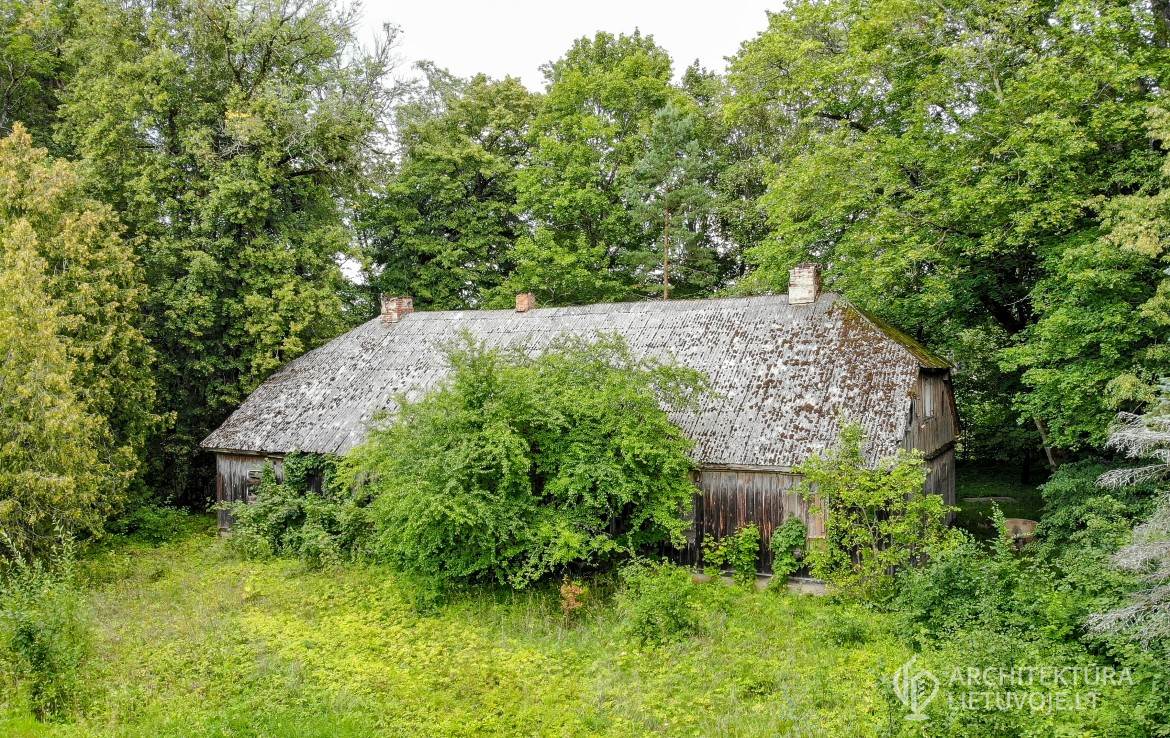 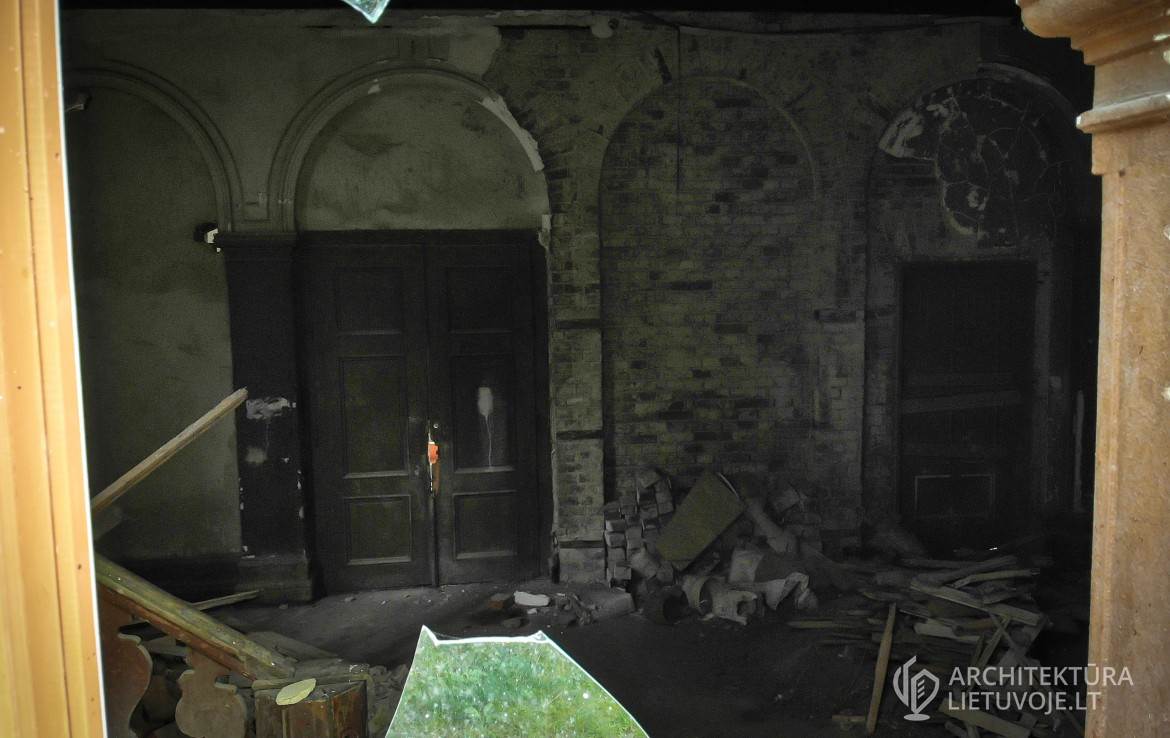 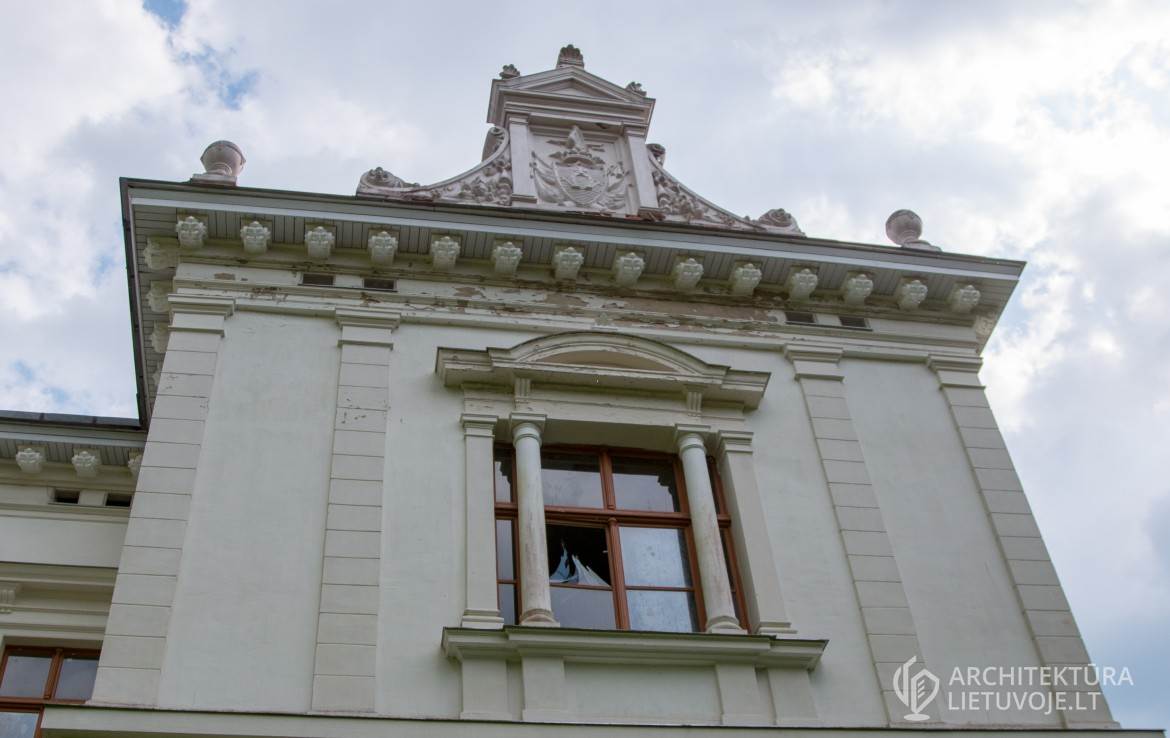 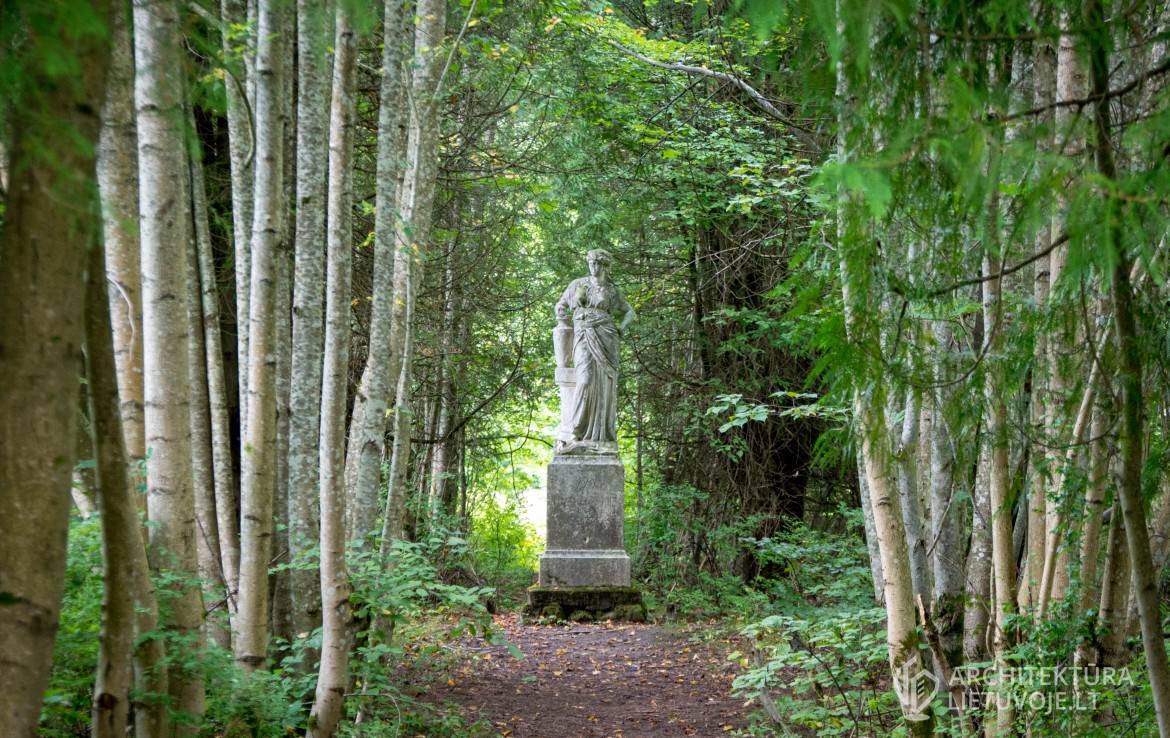 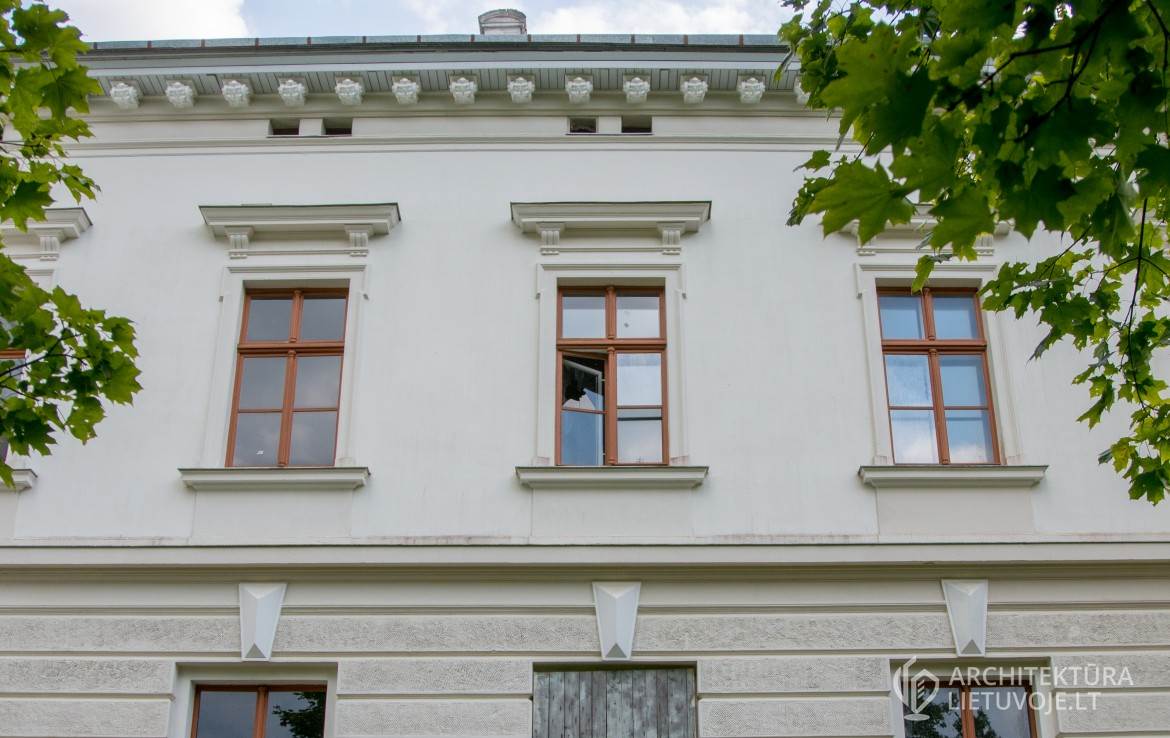 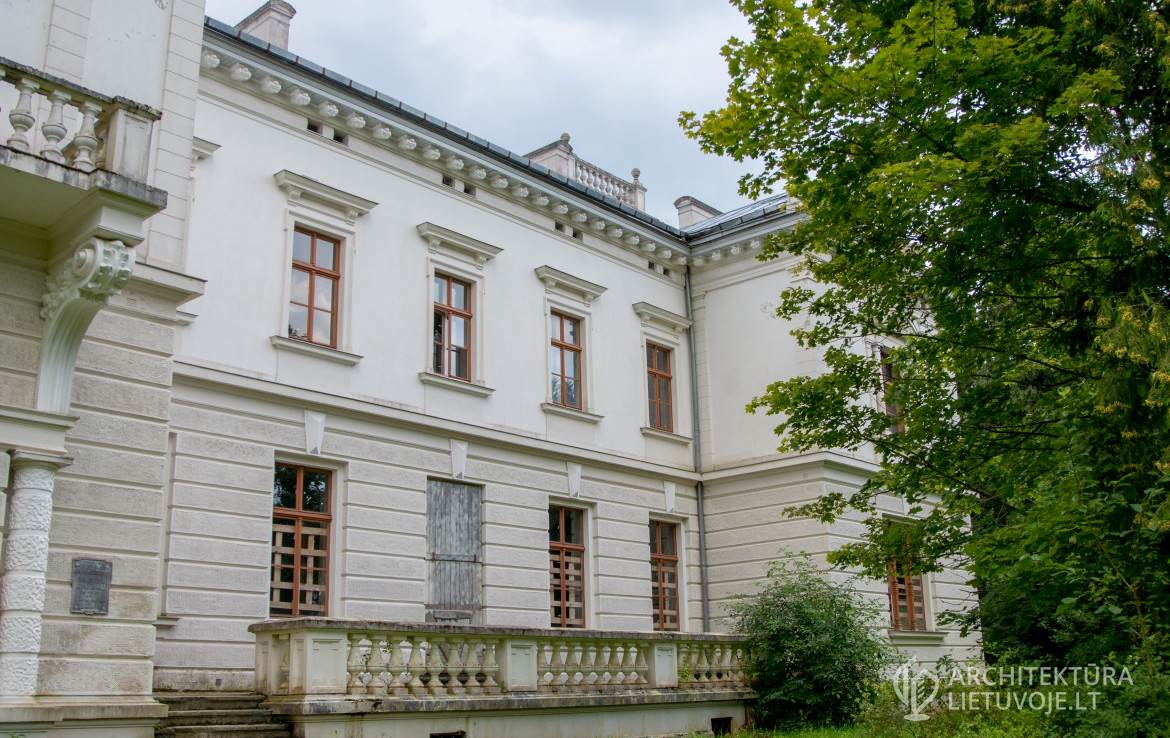 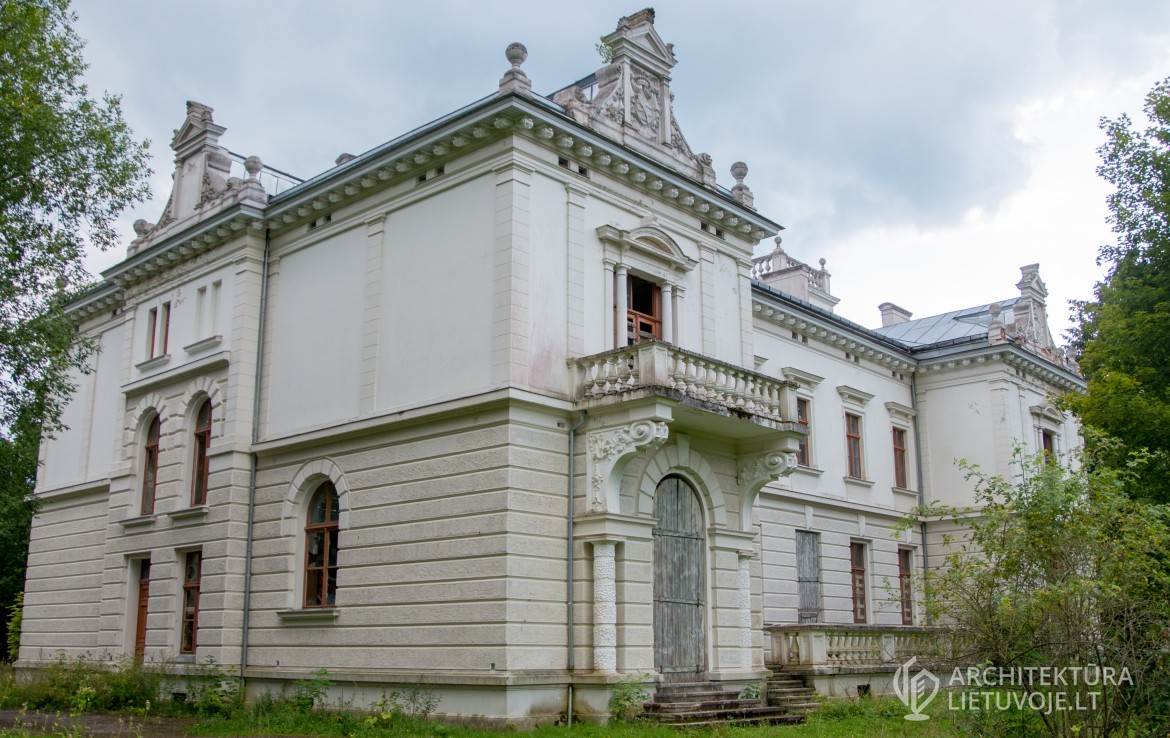 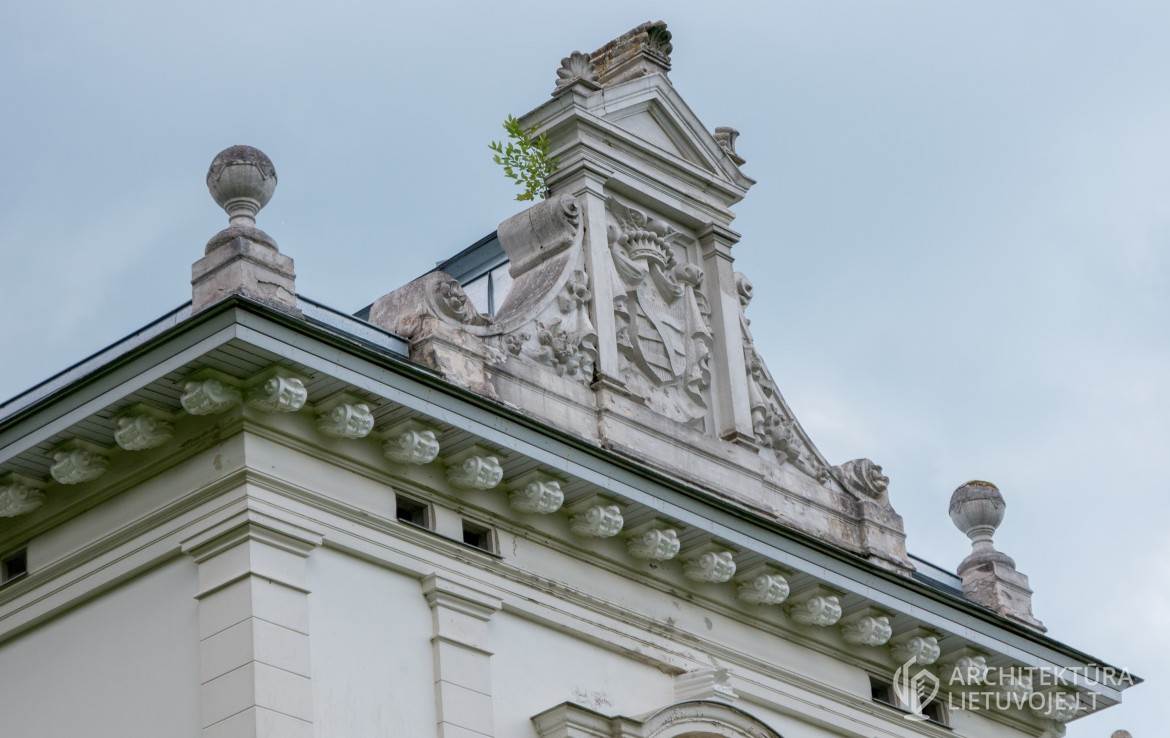 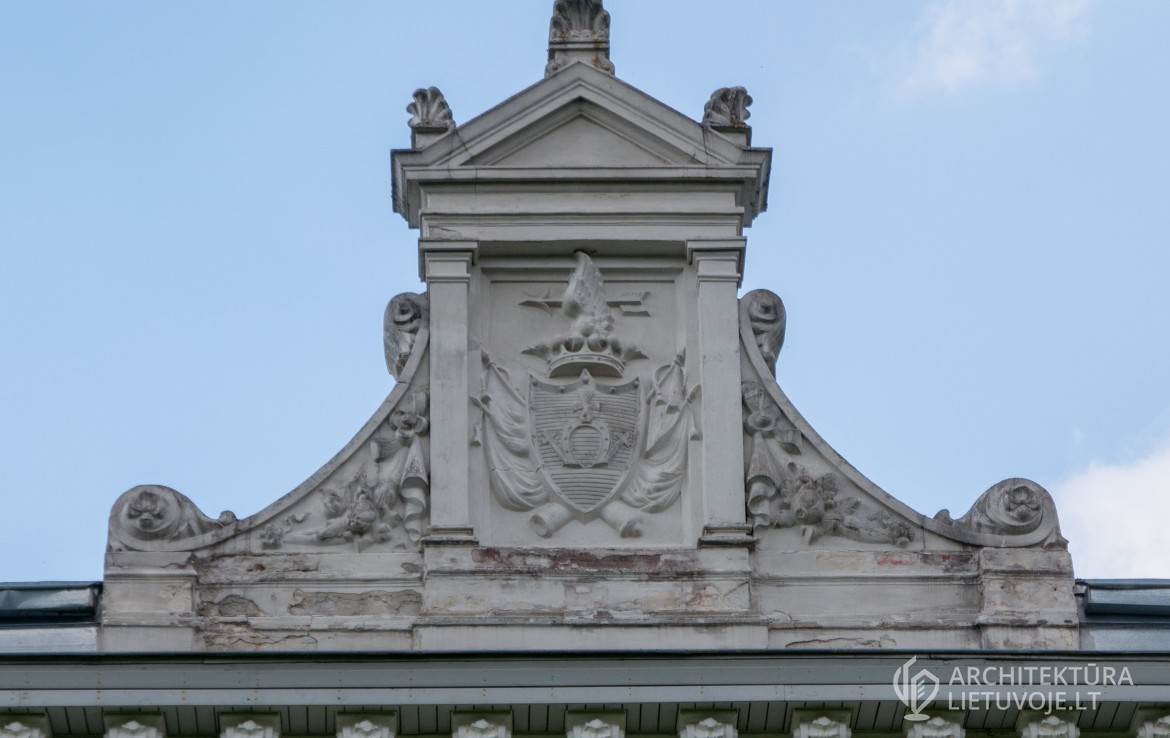 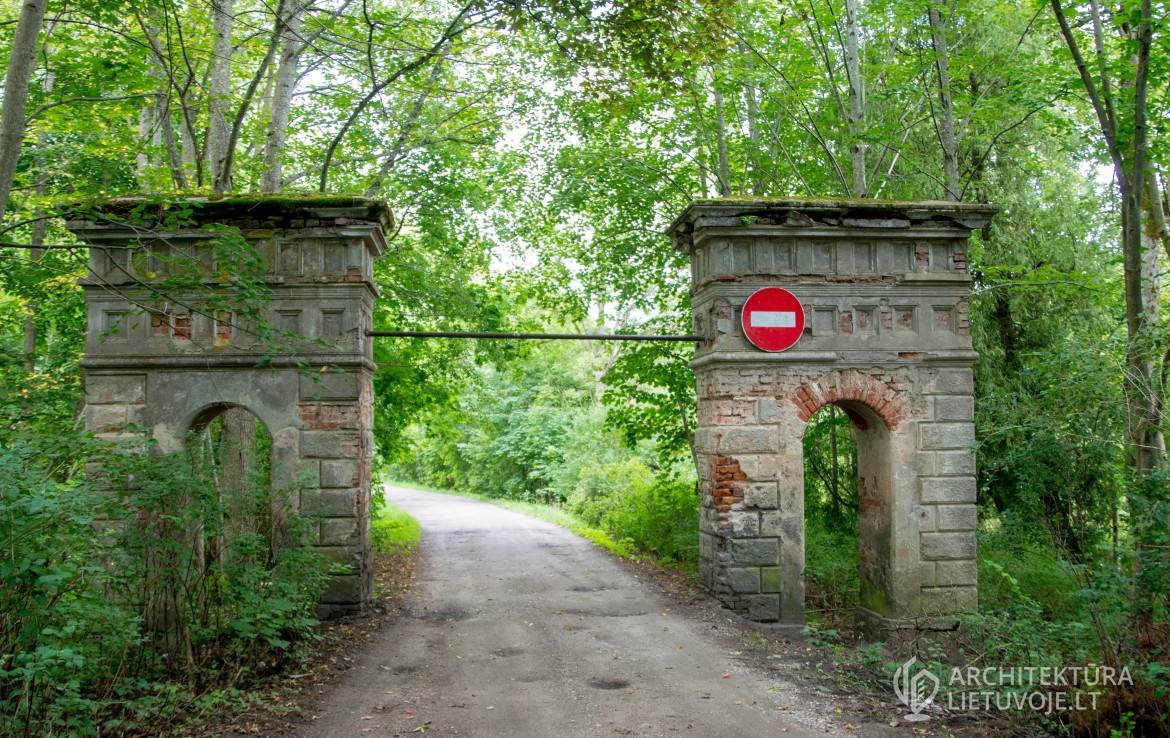