Both “the style of materials” and “the style of the homeland” by the German architectural historians are placed today under the same flag – the so-called Reform Architecture. It was kind of compromise of the early 20th century between the Historicism and modern principles of architecture of that time: although the straightforward interpretation of the old styles was refused, still the historic forms were used by stylizing them in the buildings complying with modern requirements.  Especially characteristic was the use of local traditional construction materials and structures as well.

As the infrastructure of East Prussia was developing at the turn of the 20th century, many state-owned buildings were erected, reflecting the romanticized local architecture tradition in the spirit of the time. In Viešvilė, one of the towns of the Empire’s periphery, two red masonry buildings were erected at a similar time: the school and the courthouse. If the first could be considered a rather austere building reflecting the homeland and the materials styles, the impressive courthouse building reflected a variant influenced markedly by the Gothic of this region. The rhythms of pointed-arch windows, their supplementing with plastered niches, complex configuration of volumes, high roof, pointed-arch entrance portal of profiled bricks or a lonely decorative buttress– all this was a reflection of the old Gothic traditions of this region. It seemed that by the courthouse style it was sought even to present the impression of an ancient crusaders’ castle.

If you look at the rear facade, you can to see a rhythm of three decreasing in height pointed-arch windows throwing light on the stairway, and above it – a stylized pediment, after having seen which, a question arises: why the pediment decorates just the rear part of the building? The answer lies in the ravages of the War: perhaps the most impressive elements of the building were lost during World War II, for example, the pediments that were extremely decorative and had modernized Gothic forms were installed in the volumes inserted sideways into the facades. Some other expressive parts of the structure have not survived either, for example, the niches with the rhythm of narrow windows increasing in height that decorated one of the facades above. In the post-war period, when the building was being rebuilt, part of the impressive compound arrangement of volumes was destroyed: one-storey block became a two-storey one, while the two-storey part naturally evolving from the three-storey part was “grown up” to the height of the latter. Irrespective of this, the courthouse remains a fine reflection of the period, tucking deep in itself quite a lot of authenticity: having entered today’s Child Care Home, you will see the star-vaults here. 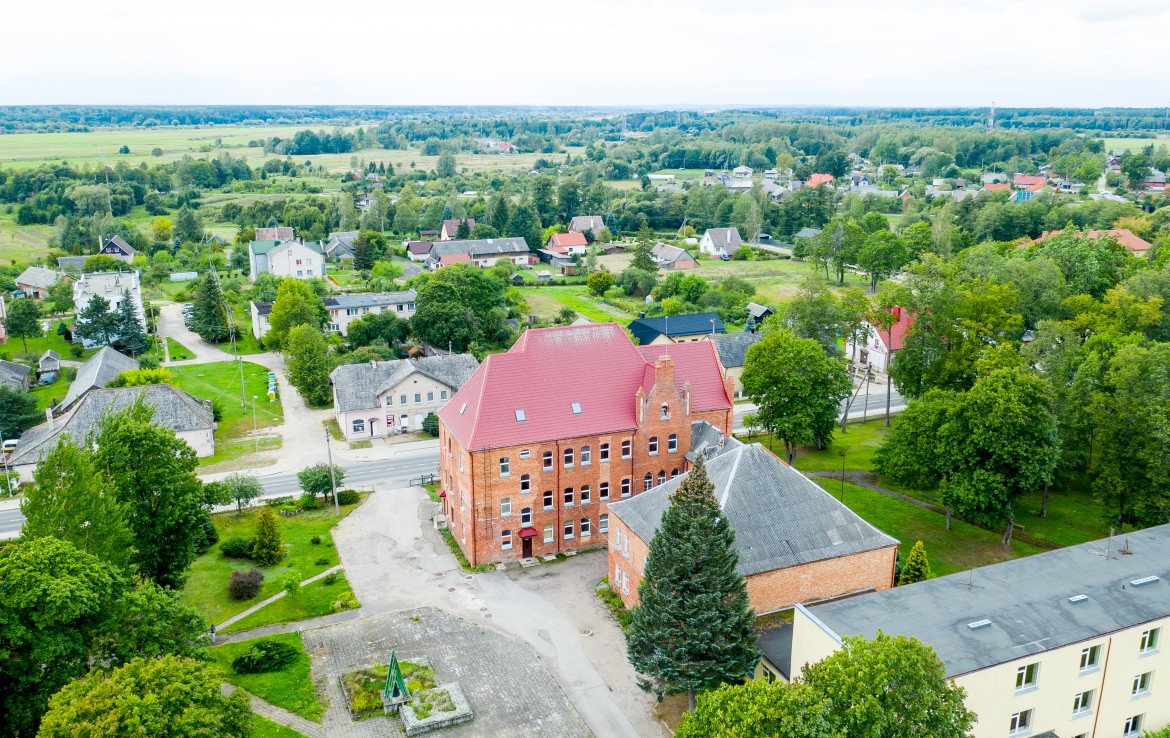 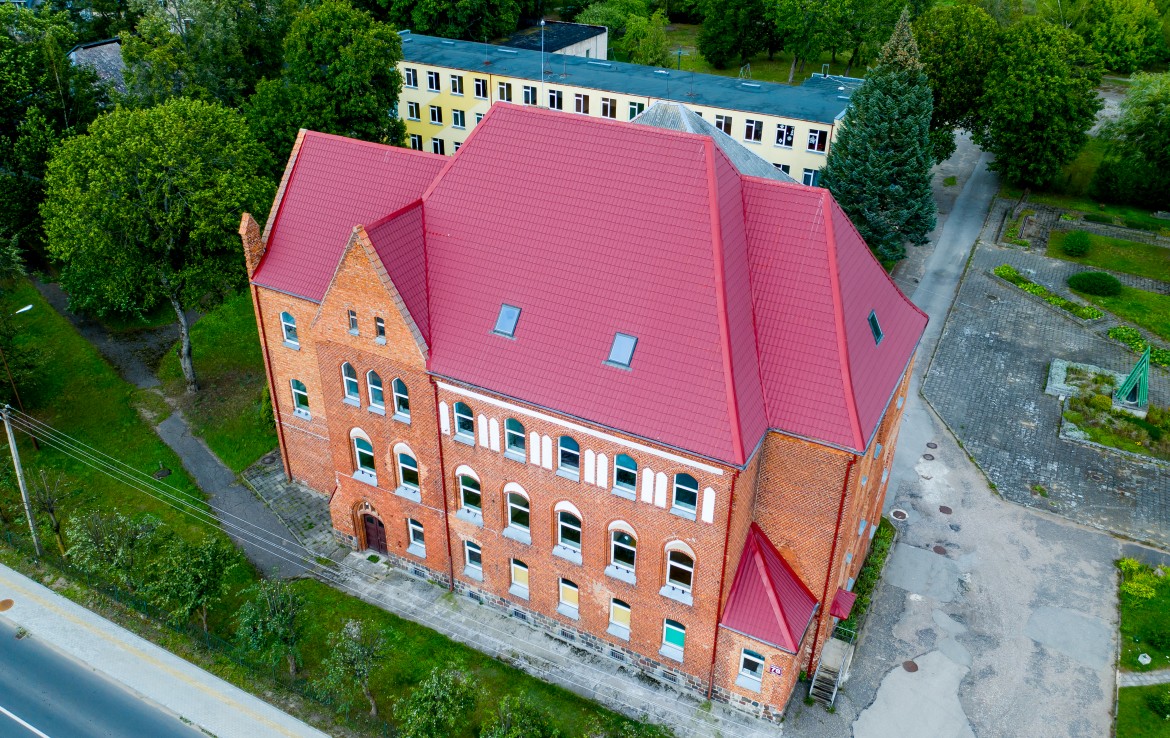 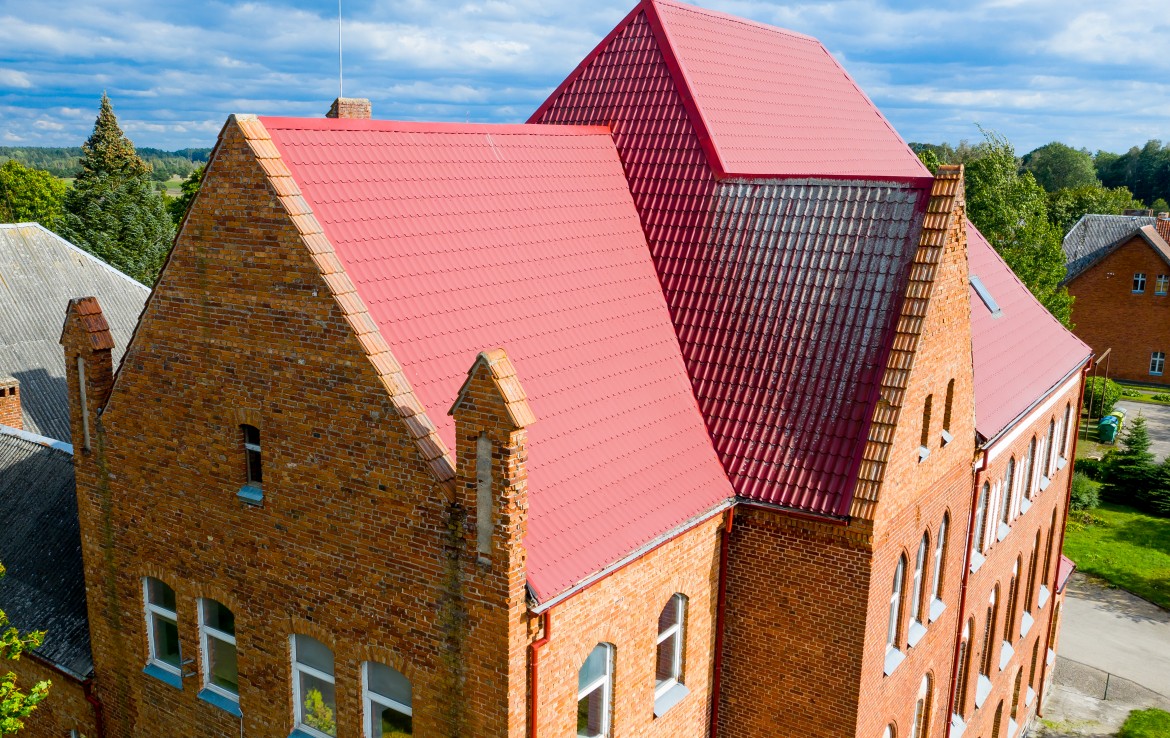 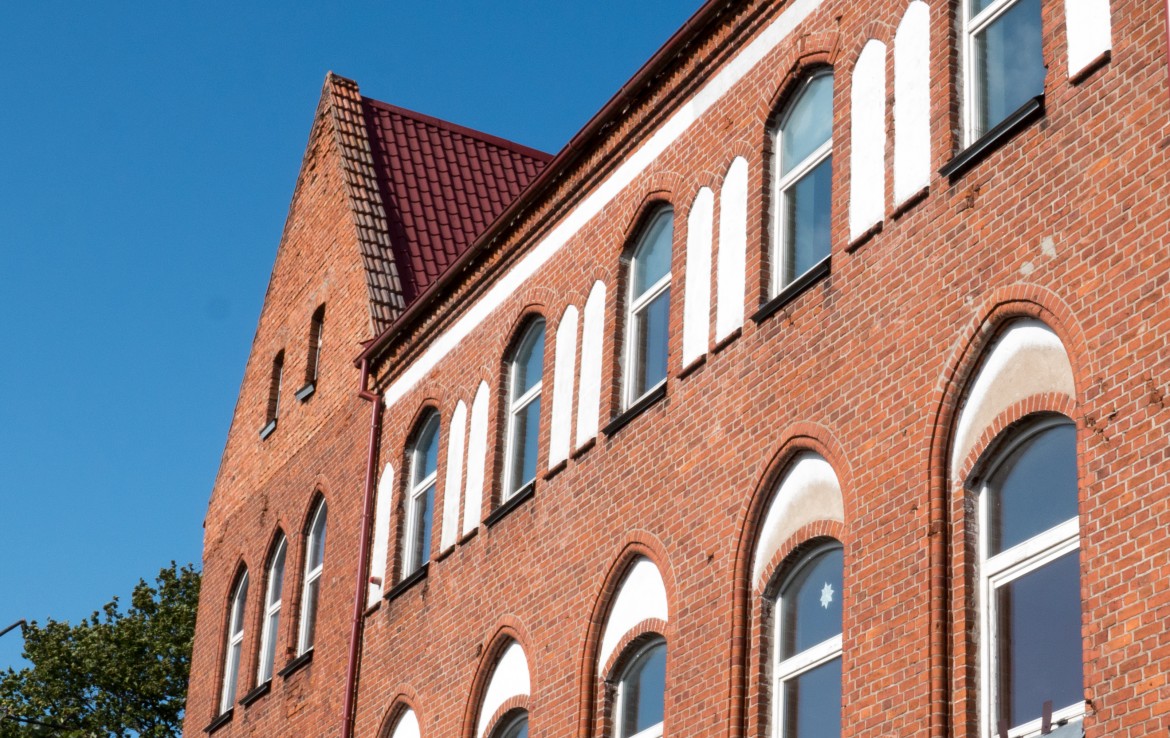 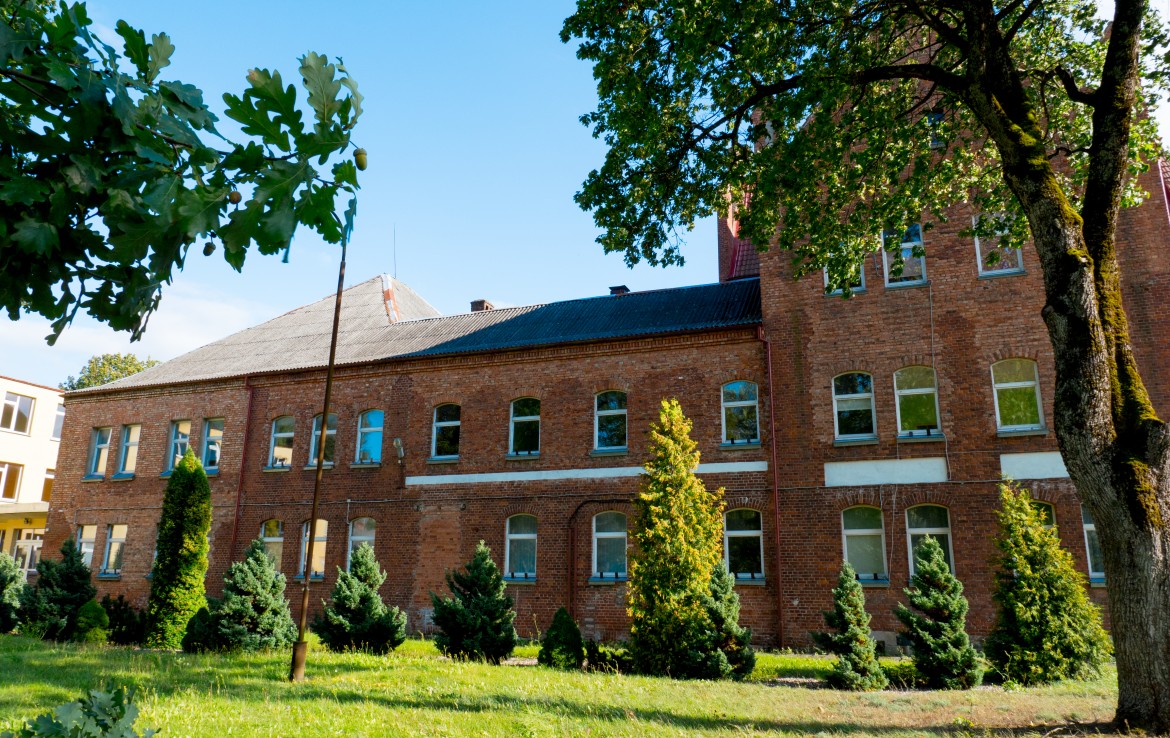 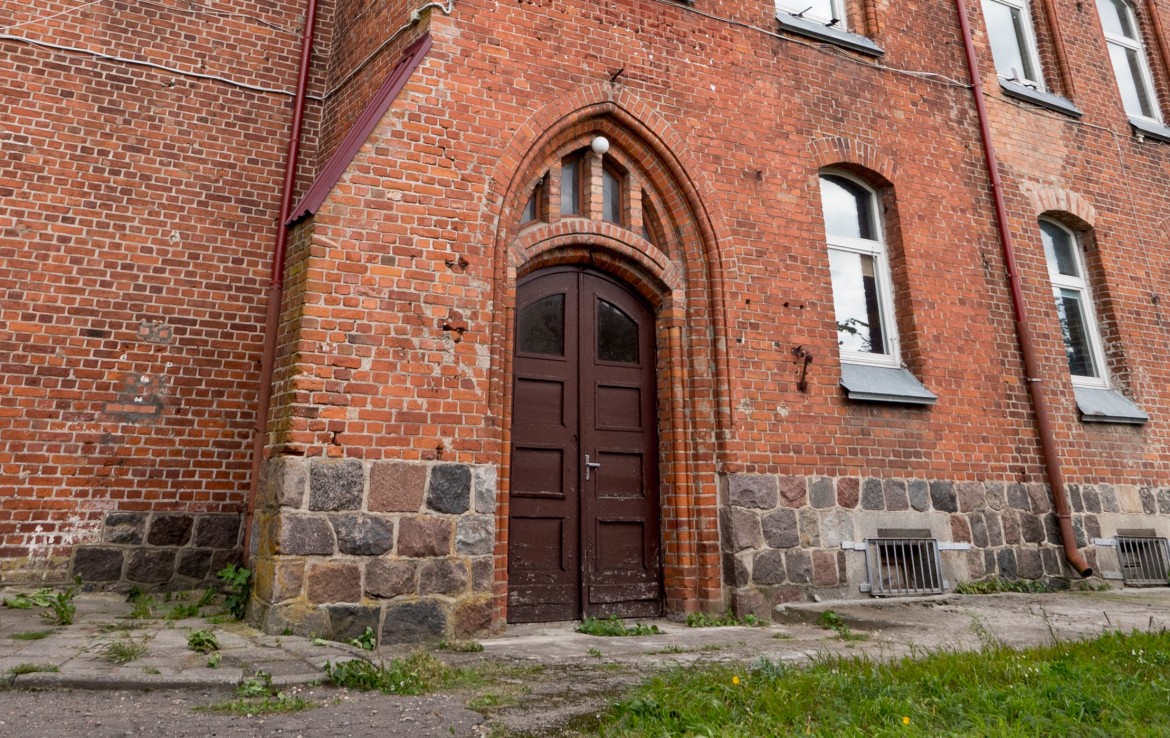 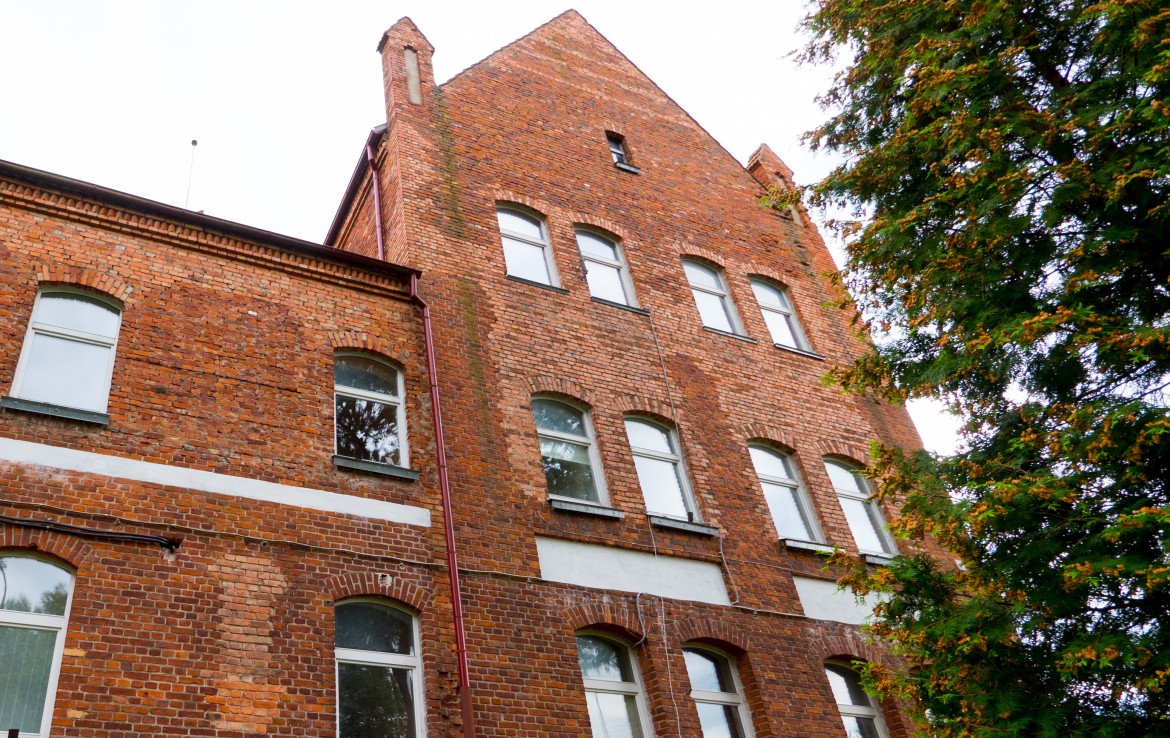 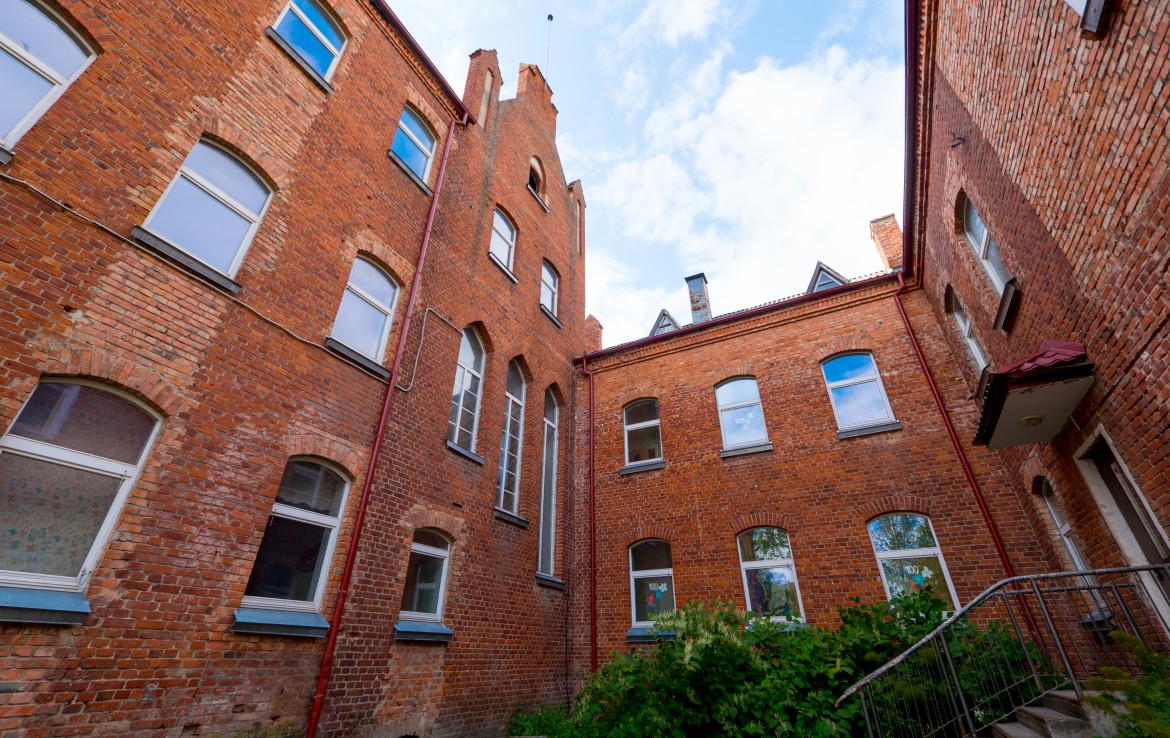 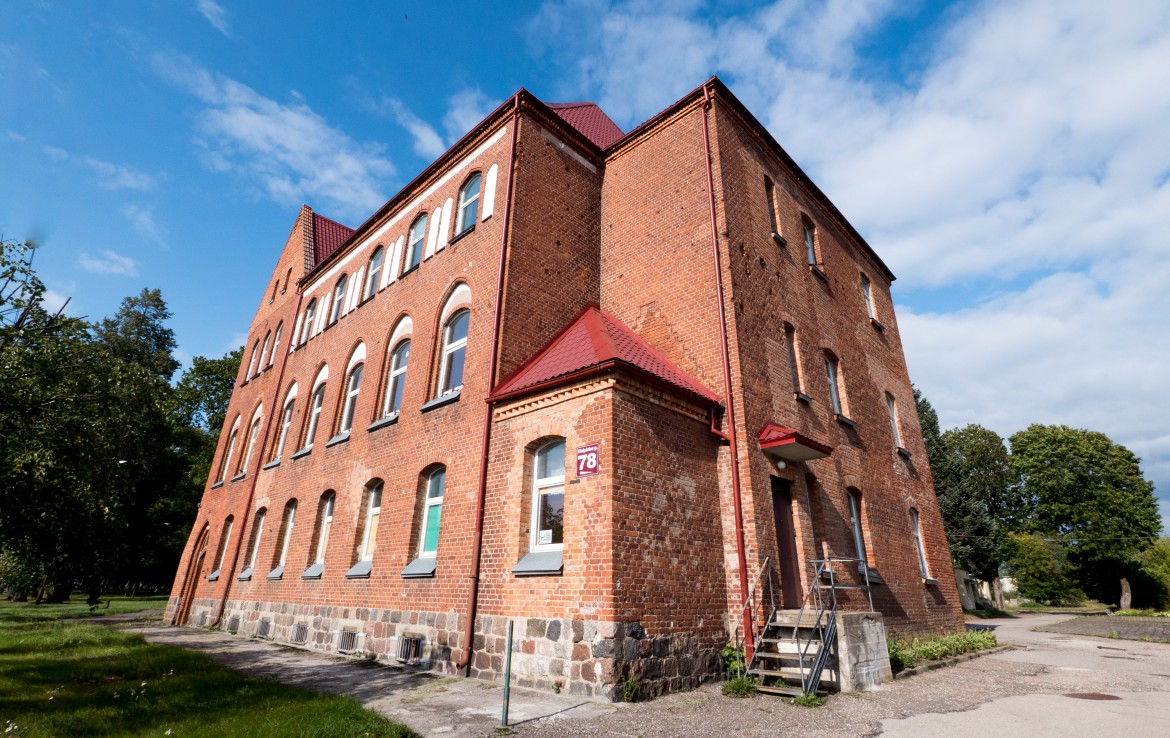 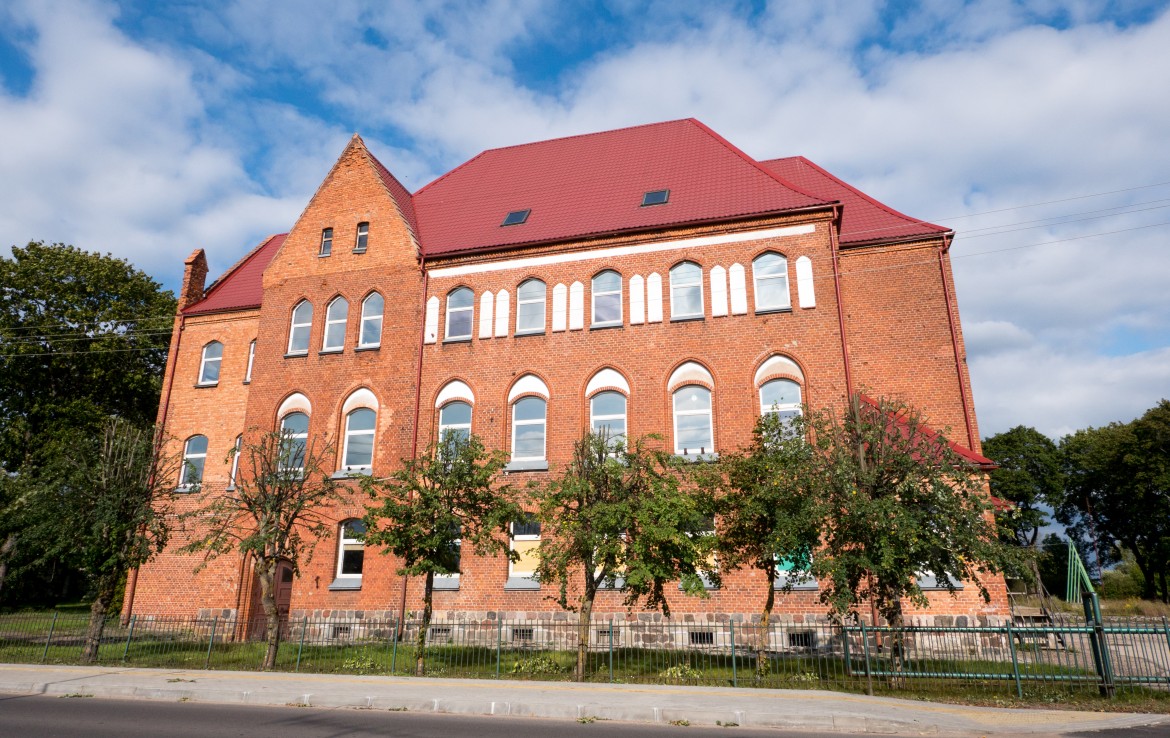 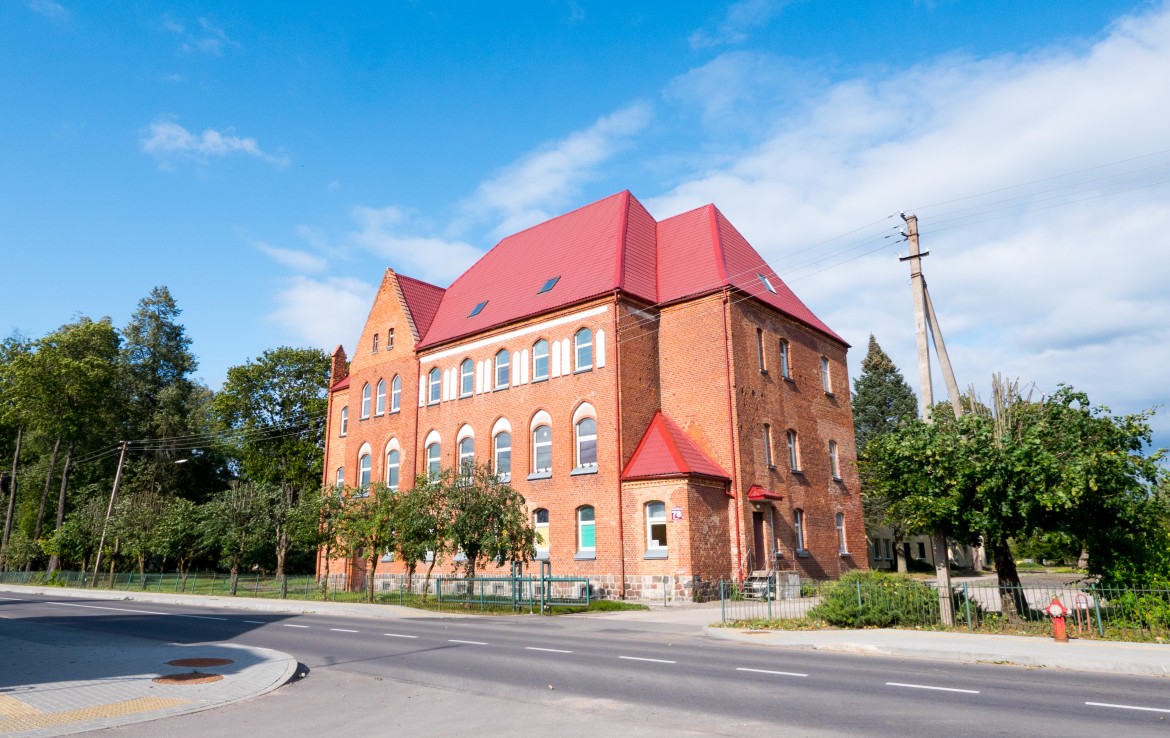 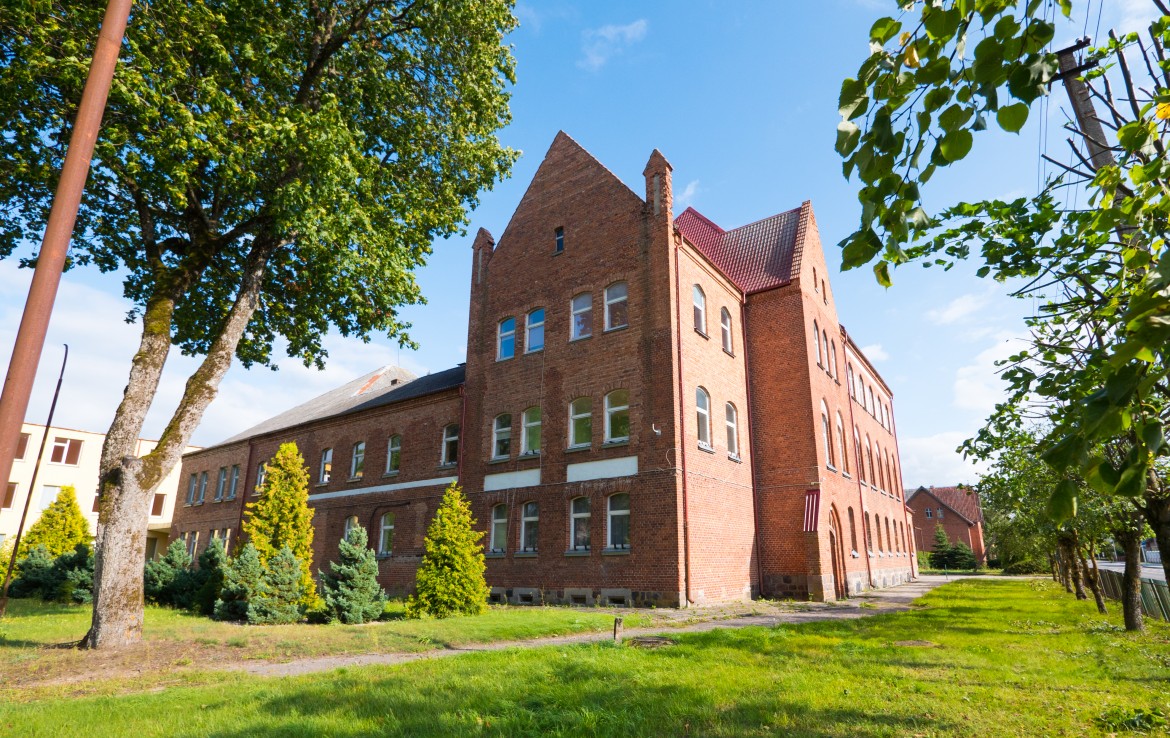