For more than 400 years, in Varniai, previously known as Medininkai too, The Centre of Samogitia Diocese operated. Therefore, it was not surprising, that this location over time became one of the most significant settlements in Samogitia. Four towers seen in the skyline of the town bear witness of this fact today: two towers of the former cathedral, that of the wooden Church of St. Alexander and the main dominant of the church and town’s skyline – a massive tower of Varniai Priest Seminary.  The belfry started to be bricked in 1740, after this institution had been moved from Kražiai; and at the same time, a wooden building was erected. In several decades, in 1764, construction works on a new stone building of the Seminary were launched under supervision of the then famous architect Jonas Kristupas Glaubicas – a belfry also was integrated into the new building, the final version of which historians assign to the same author.

After the death of the architect, the construction continued by another specialist – the works were completed in 1771. The belfry stood for a short time – in 1785, after the outbreak of the fire, two upper tiers of the tower were demolished; after another fire in 1817, a tall Baroque structure of the roof was destroyed too. After the second uprising, in 1864, the Seminary was moved from Varniai to Kaunas, while the old building for a long time served to meet military needs After the Second World War, educational institutions operated here, and only after restoration of Lithuania‘s independence, reconstruction of the building was performed, during which, the tall two-tier roof, characteristic of Baroque, and the belfry were restored.

The facades of the building of the letter “U” form are divided by pilasters into several parts of different size: the dynamics of the facades on the front side of the building is complemented with the recessed planes between the windows as well, running along almost entire height of the building. The main entrance is fitted through the bottom tier of the massive three-tier tower, which corresponds to two storeys of the Monastery building: this part, protruding from the main building, is the only one original segment of the tower. The tower is granted monumentality by large windows installed in rounded arches on three sides. 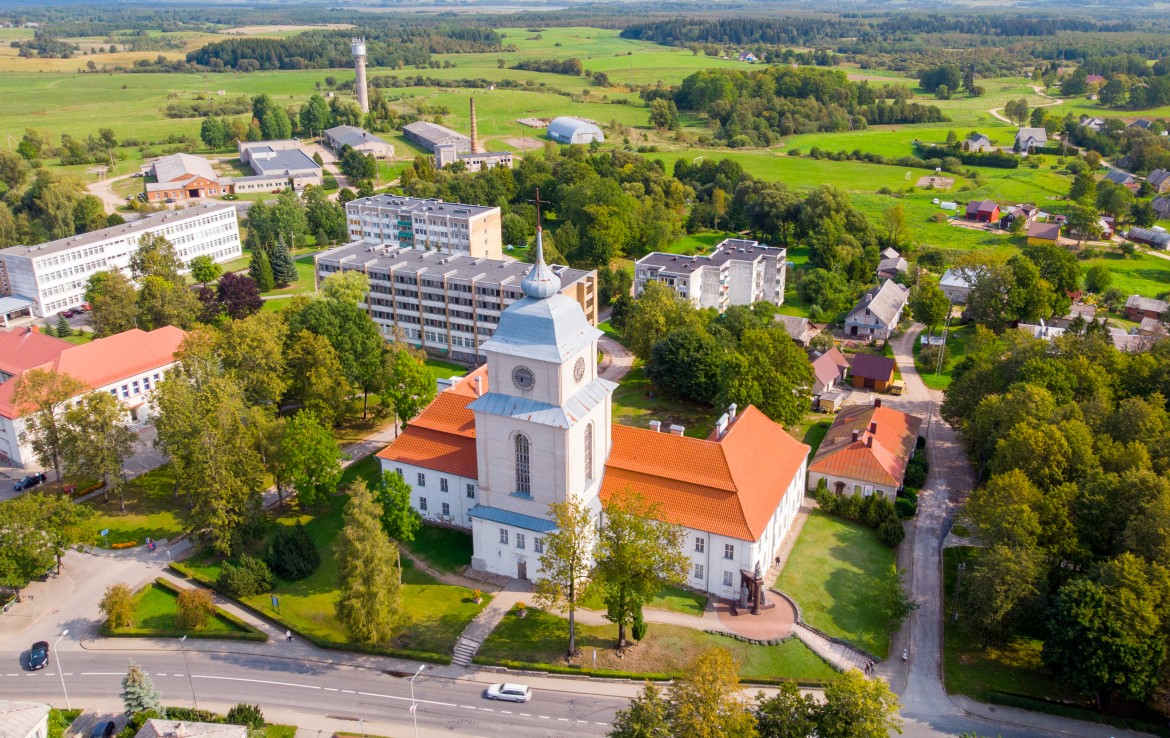 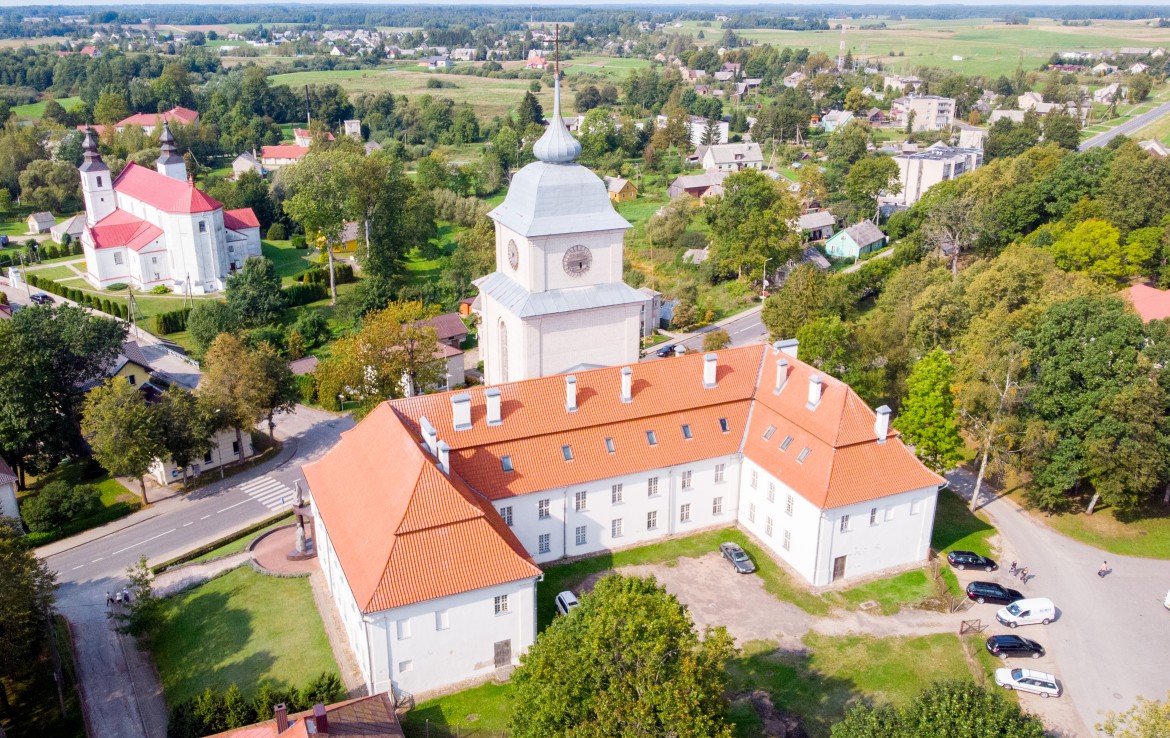 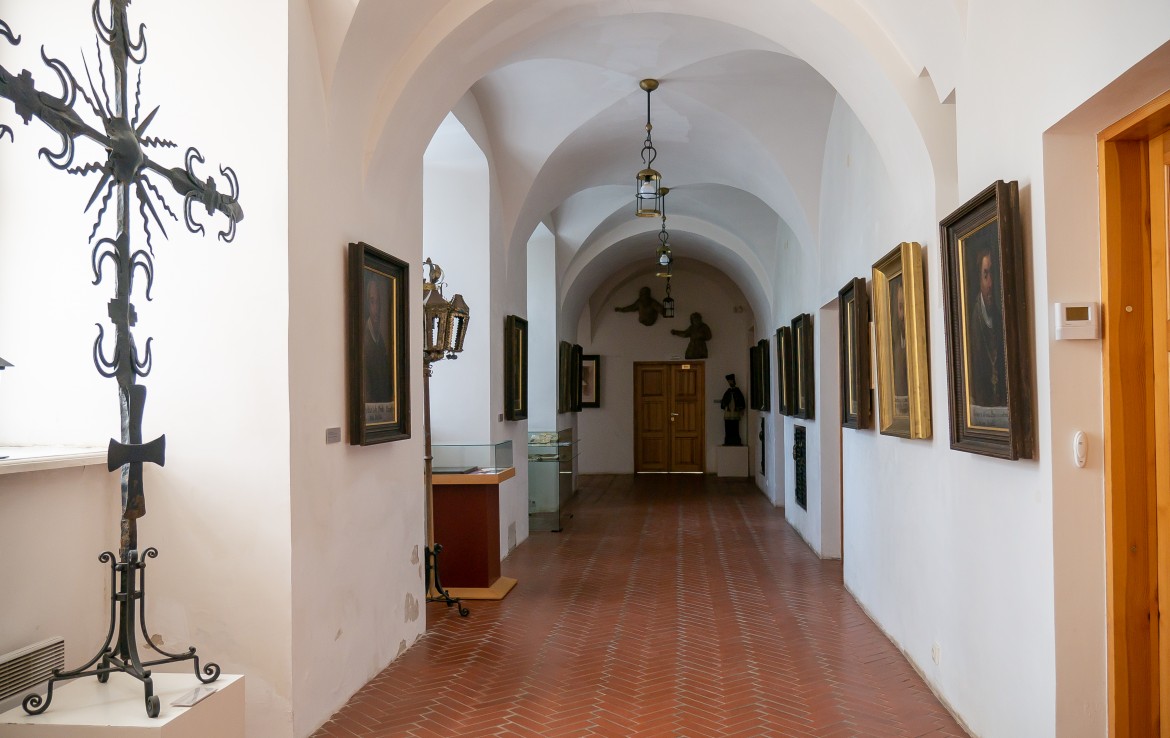 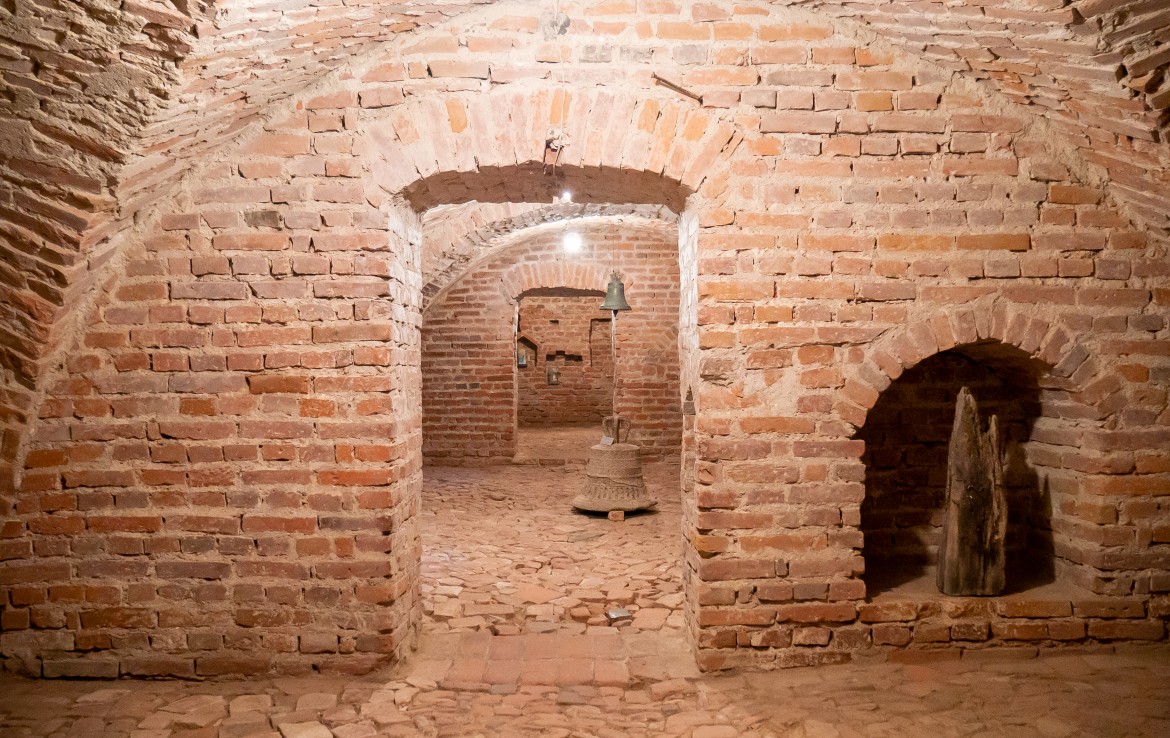 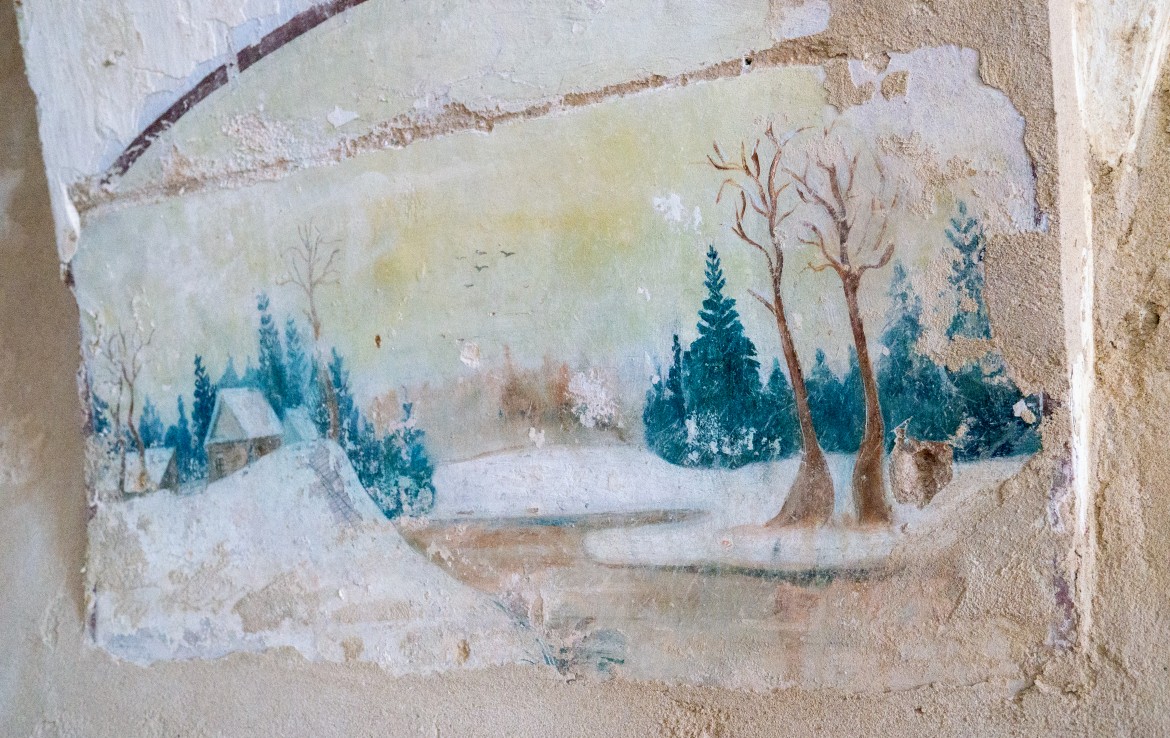 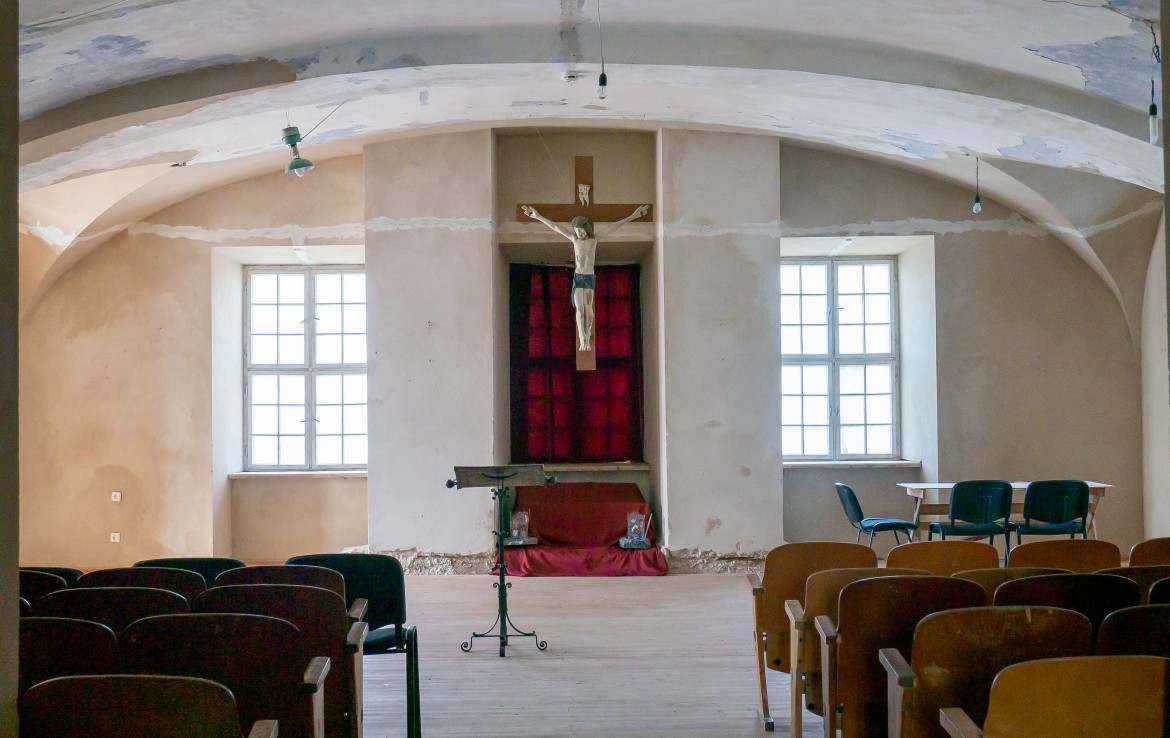 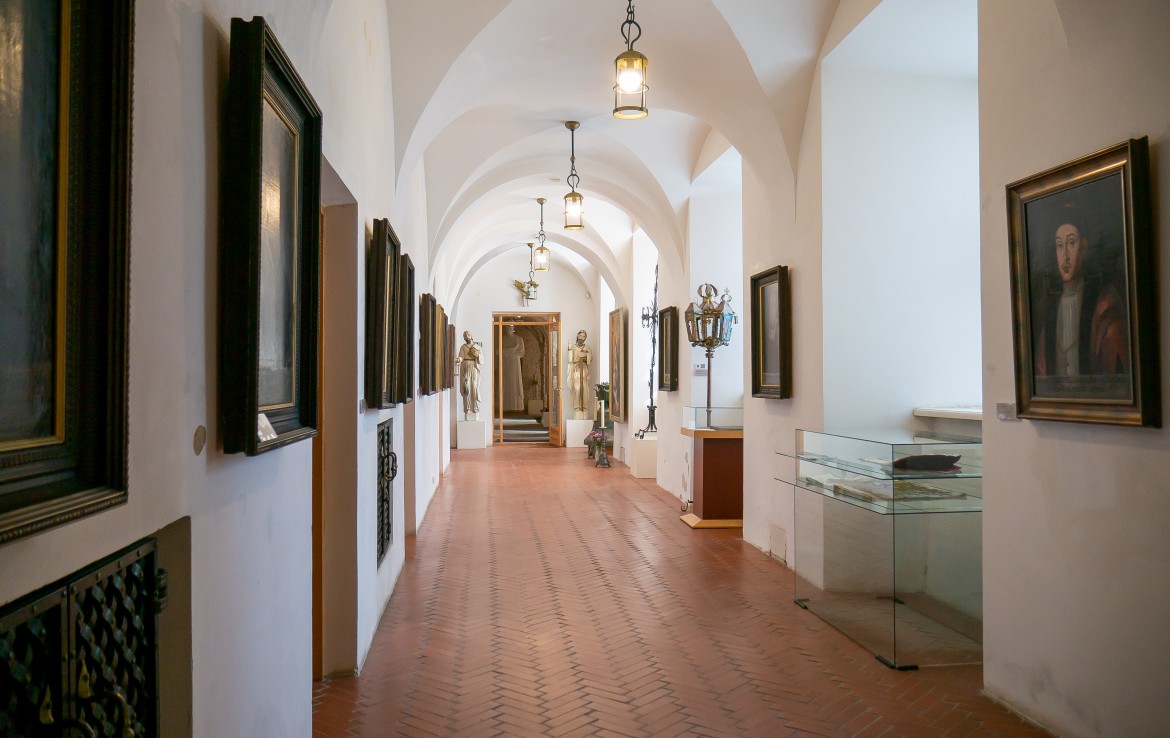 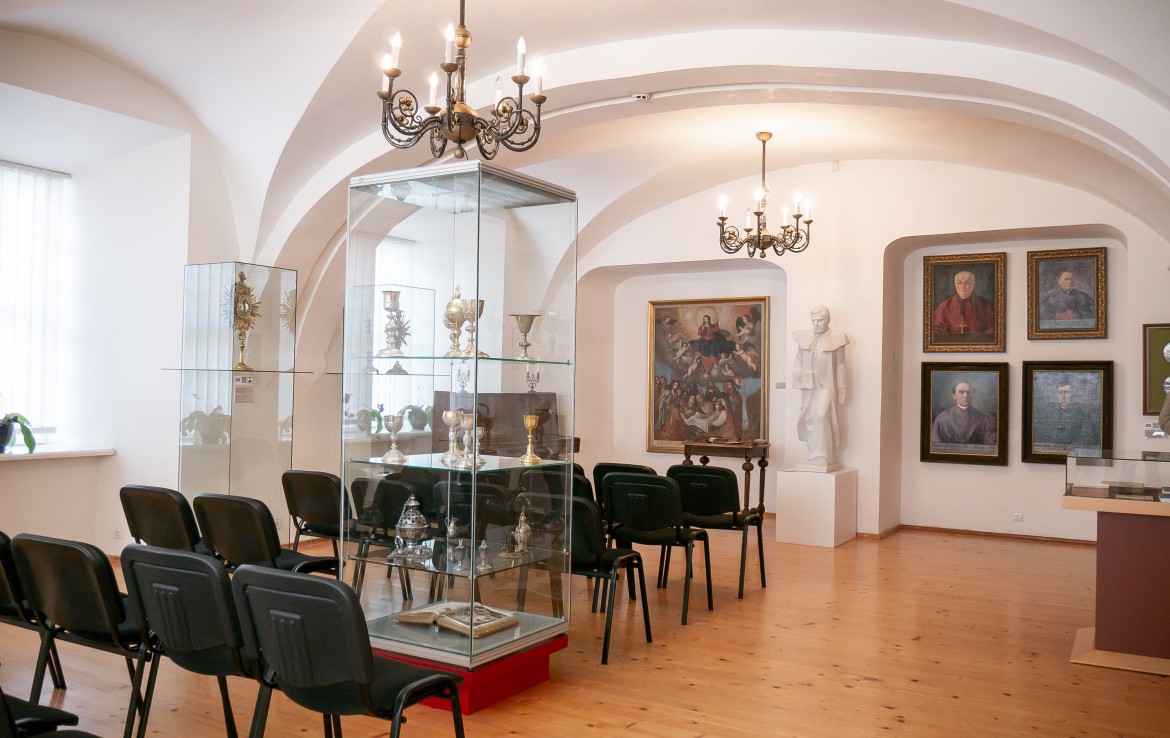 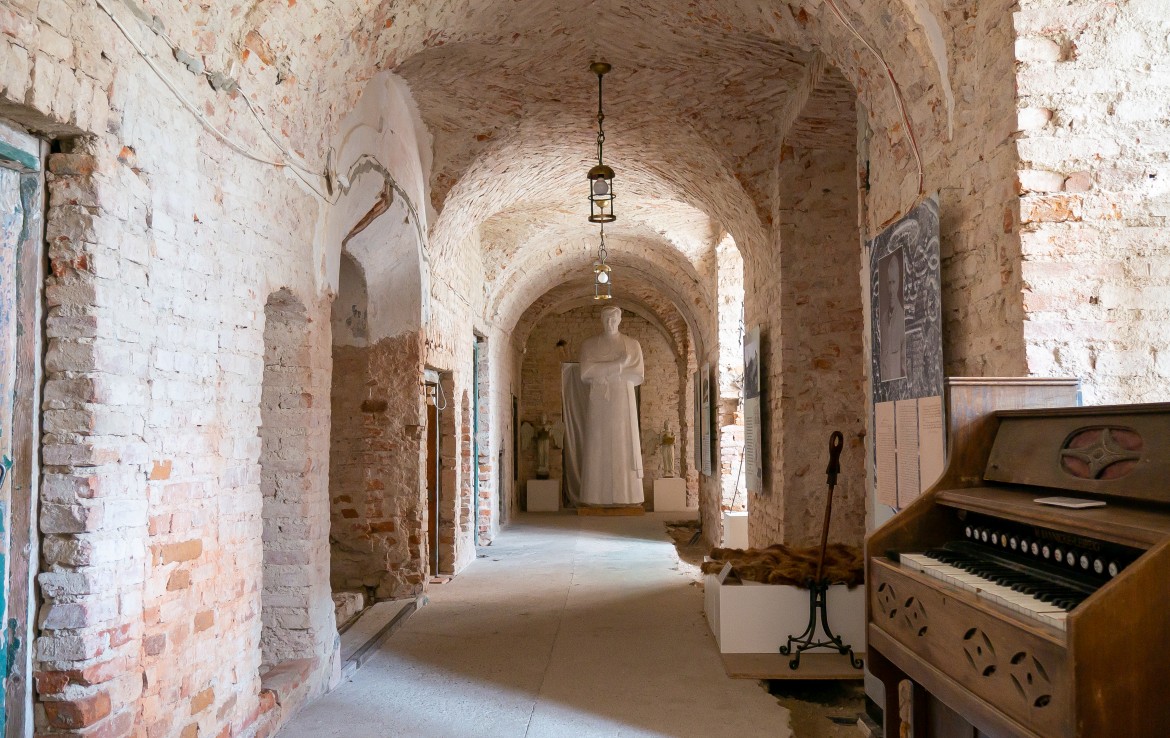 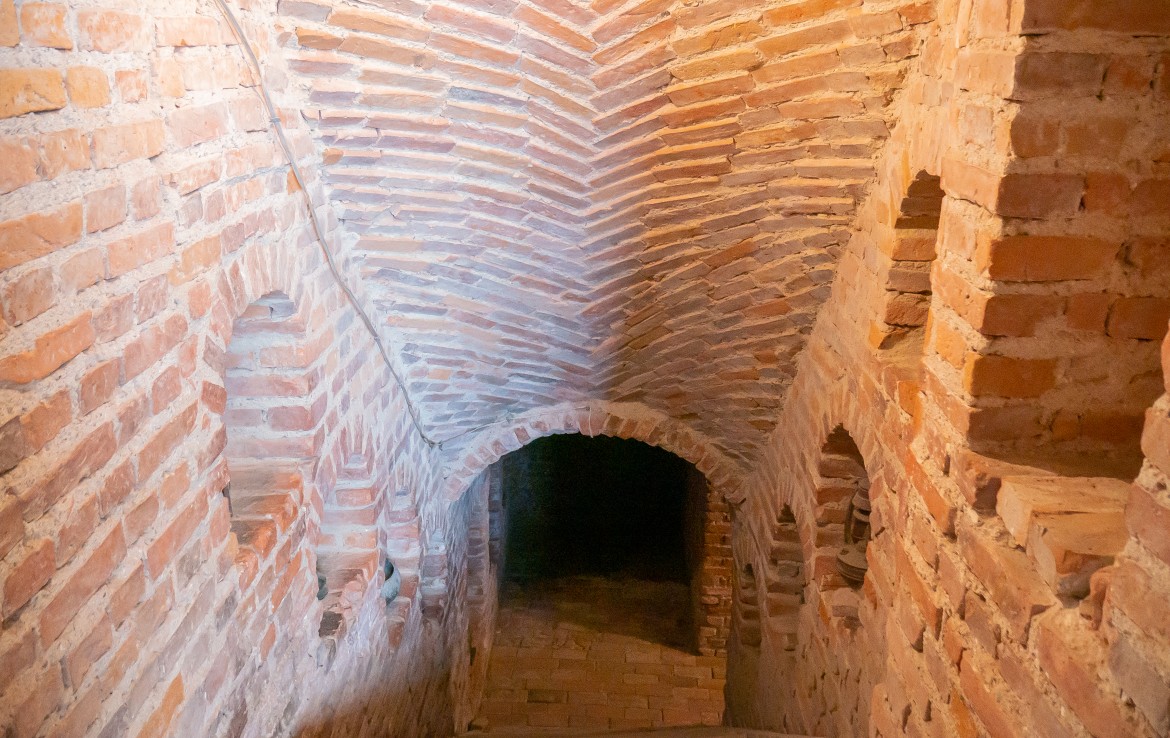 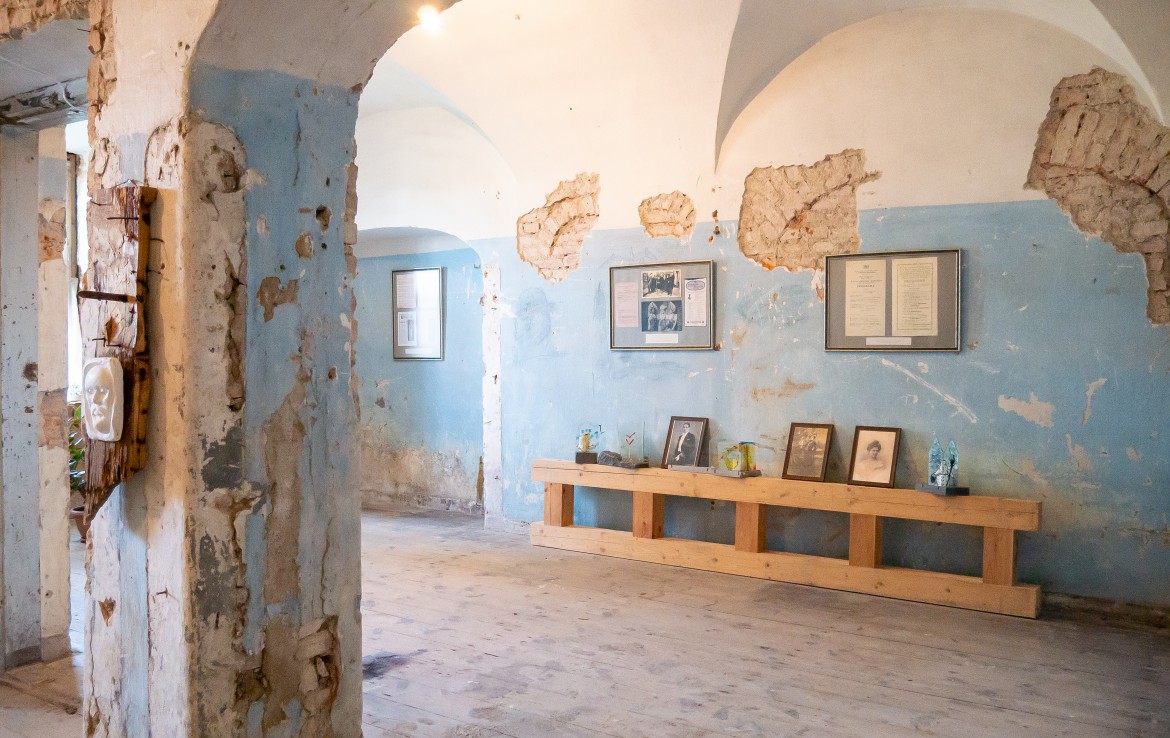 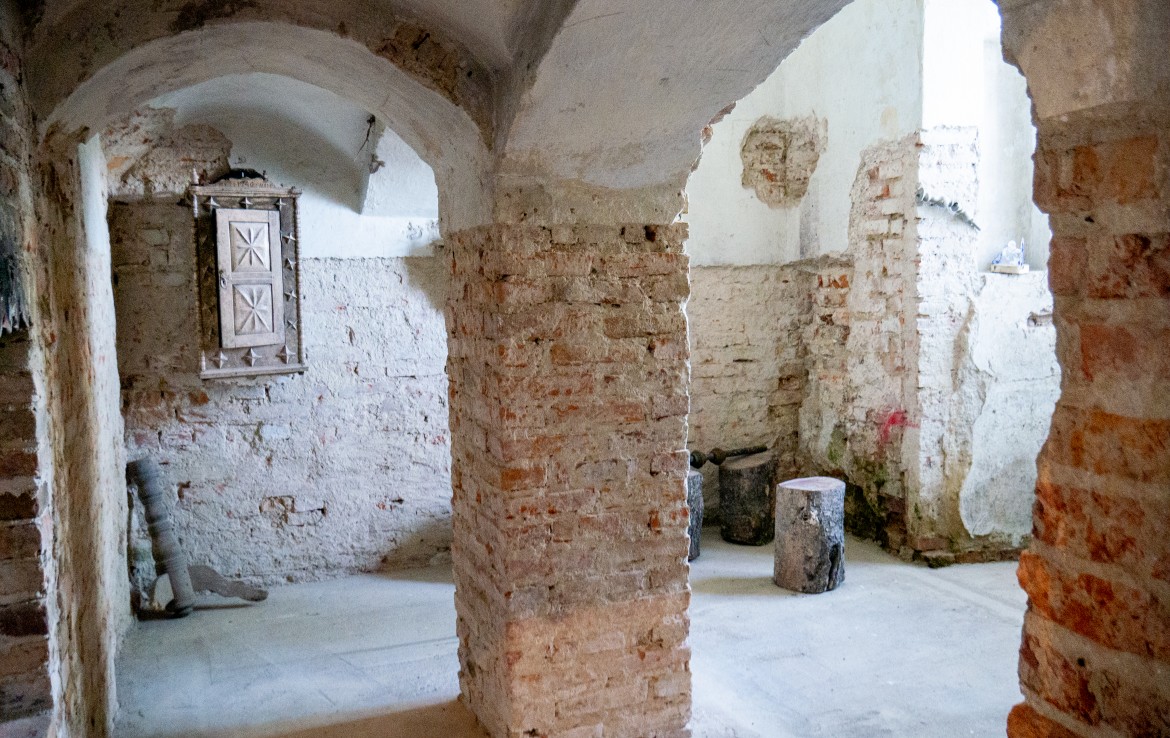 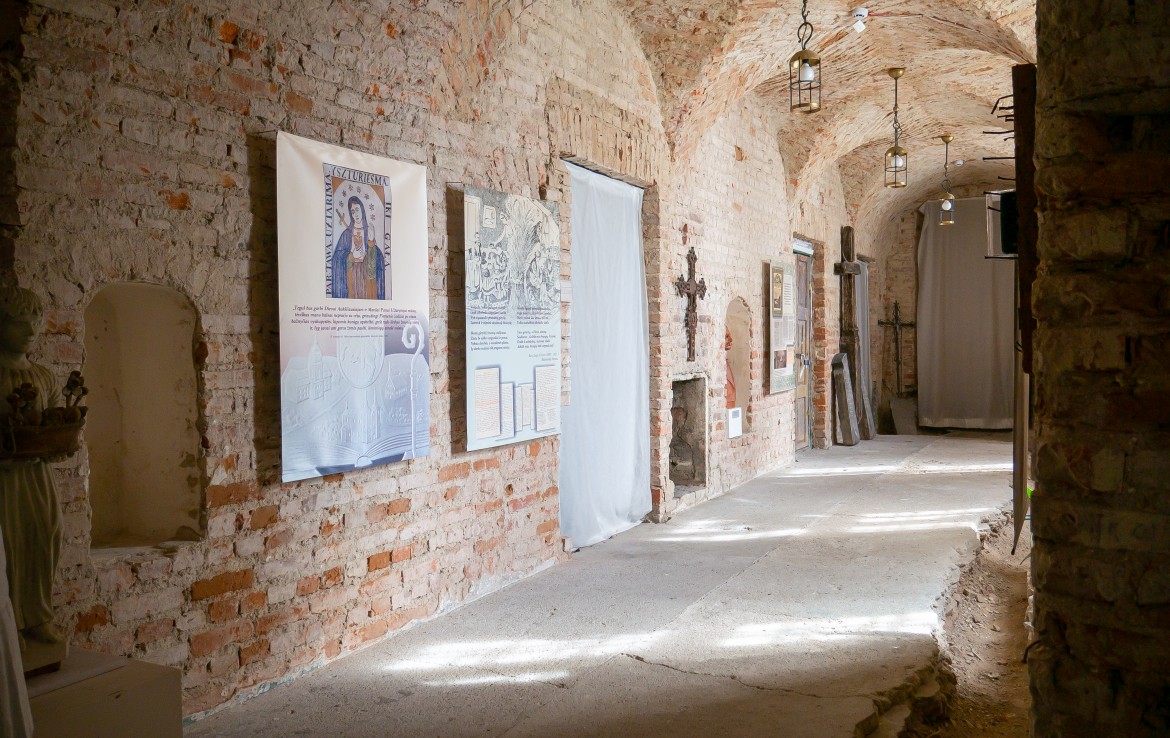 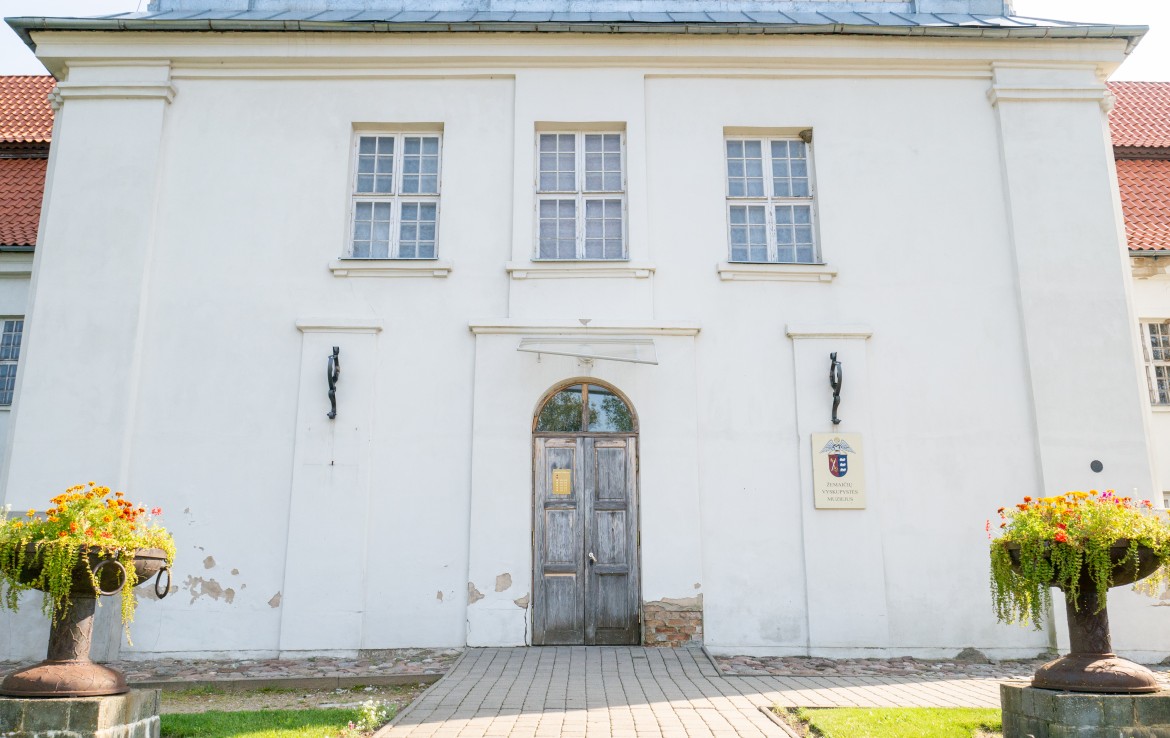 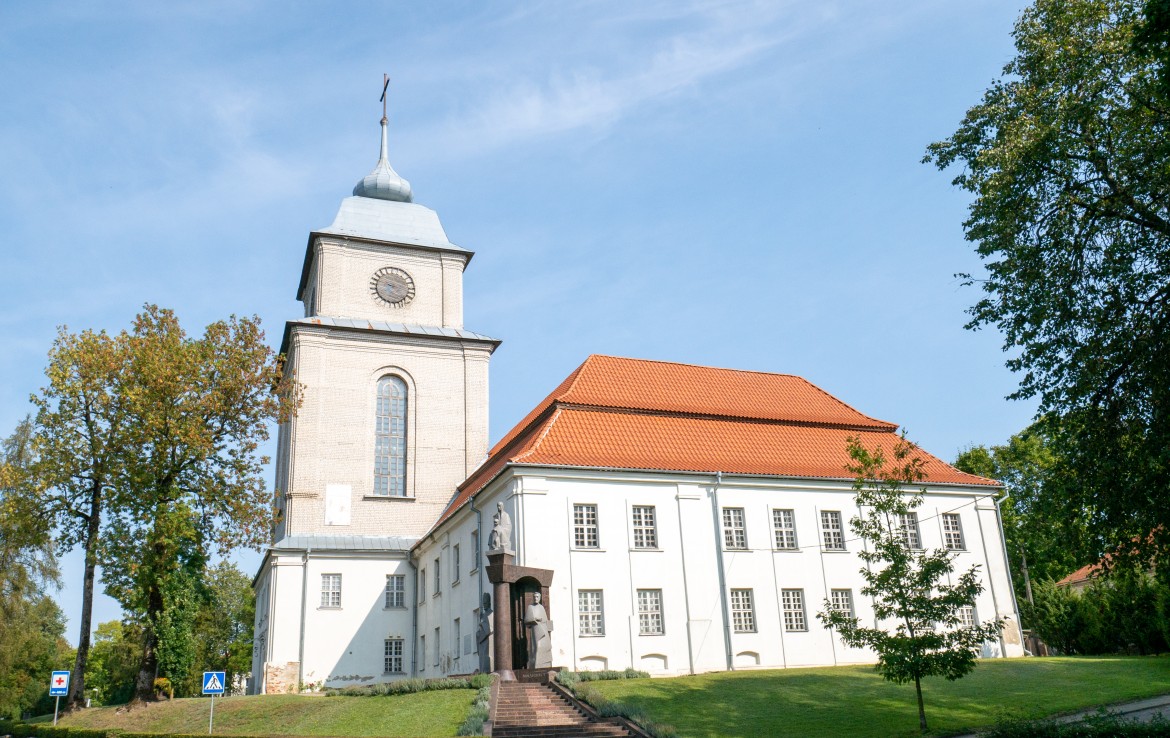 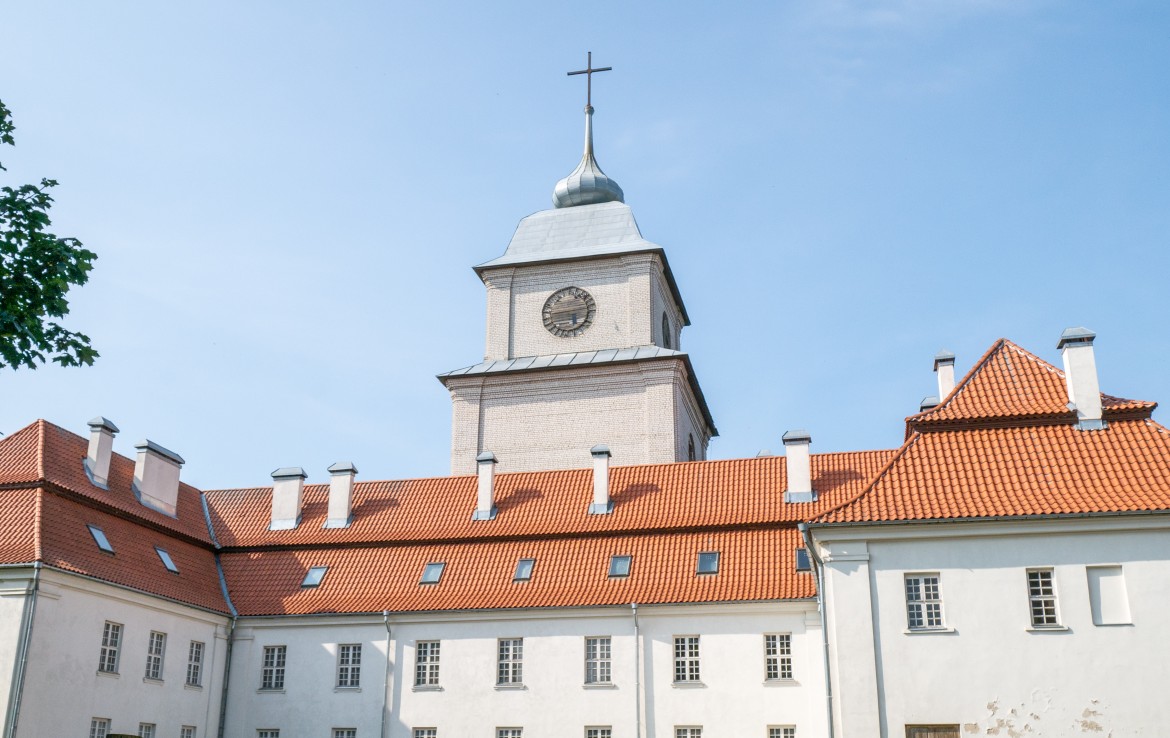