While the Lutheran churches of East Prussia built in the second half of the 19th century expressed in their architecture a quite strict adherence to the church regulations of the time as well as the use of historical stylistic details, much more freedom to the architectural interpretations began to be given at the dawn of the new century. Neo-Romanesque and neo-Gothic still dominated and was considered to be an official style of the land; however, symmetrical plan was increasingly refused, and modern architectural trends of that time penetrated the buildings. Local ancient brick Gothic fortresses and Crusader sanctums used to be extremely romanticised in Prussia. Evangelical Lutheran Church of Vanagai is a great example of this.

The church which has been constructed for two years was opened on the 21st of February, 1909. Its author is the architect of Ragainė Entwurf von Tomoscheit. The front façade is formed of plastered pointed-arched niches as well as the rhythm of windows, highlighting the middle of it by the buttress. In addition, a round plastered niche is embedded on the left side, which is also typical of the historical sanctums of the land. The influence of the German “homeland style” can be observed in small tripled rectangular windows as well as slightly broken-shaped roof of the building. The symmetry of both the main façade as well as the plan of the building is broken by the rectangular tower incorporated on the right side, which is covered by the gabled roof. The same typical architectural elements are used here, though planes dominate the main part. Lateral façades are formed of the doubled pointed-arched windows (they are highlighted in the upper part of the tower as well) recessed in profiled niches as well as the rhythm of the buttresses. Only upper windows are pointed in the southern façade, where the windows are arranged in two rows.

This was also due to the asymmetrical plan of the church – namely on this side, on the axis of the tower, there is a lateral nave, above which is the choir gallery placed. The tower also has an entrance of the church with a typical portal, which provides access under the organ choir situated at the front part of the area. As it was typical of the Lutheran sanctums of that period, the nave is functionally linked to the main area of the church: it was emphasised that the entire hall should be established in such a manner that the altar is perfectly visible from all sides. The choir galleries as well as the structures are decorated by the motifs typical of the land. The presbytery of the church separated by the pointed arched is completed by a flat wall with two windows. The latter are especially highlighted in the back façade by the plastered pointed niches extending them upwards as well as massive round niches incorporated on the sides. The back part, with respect to the main volume of the building, is pulled to the side, though with respect to the interior layout, it is centred extension of the main nave.

The church of Vanagai is not only an exceptional example of the Prussian neo-Gothic of the beginning of the 20th c. in Lithuania, but it is also one of the churches of the Lithuania Minor to be the least damaged during the Soviet occupation, which retained its function as well. Interior equipment of the sanctum was also little damaged: authentic atmosphere of the church of Pamarys region can still be felt here. The church is closely related to Ieva Simonaitytė, who was born here: it was namely due to her concern that the former historic organs of the church of extremely poor condition were restored in 1977. Some of architectural elements of the church, such as broken-shaped roof, the motif of three windows as well as the stone masonry plinth, are also replicated in the parsonage which appeared a little earlier, where the aesthetics of the “homeland style” is much more refined instead of the Gothic quotes. 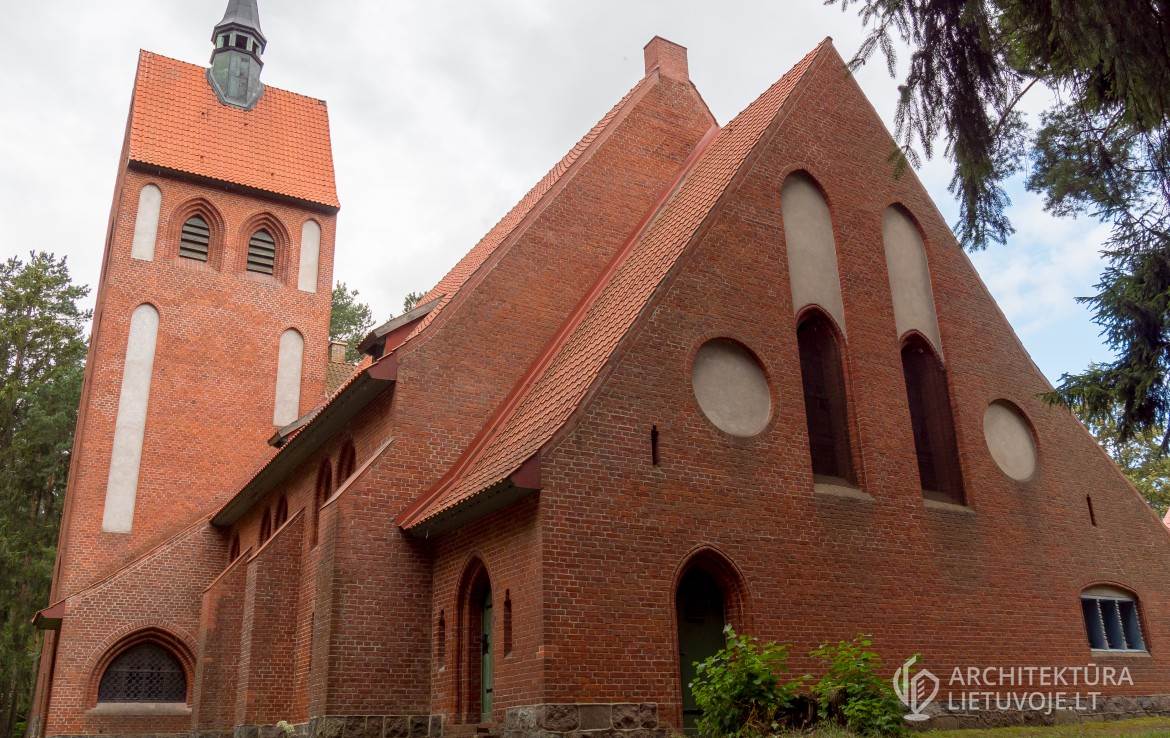 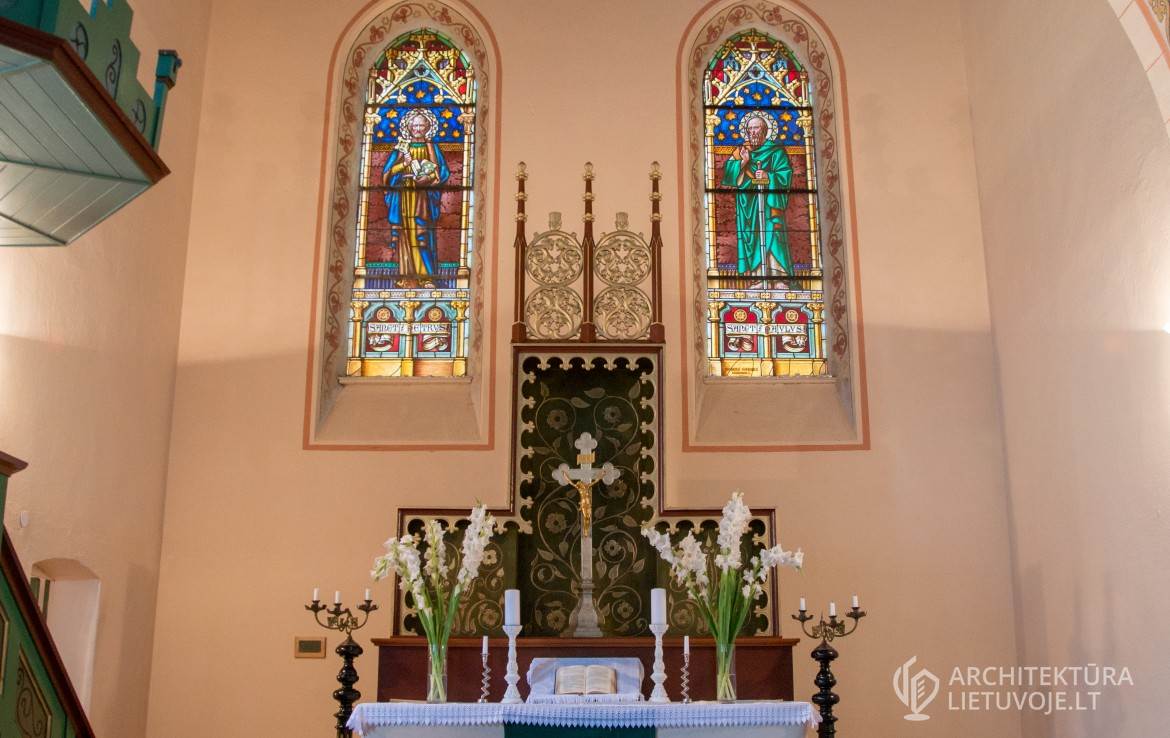 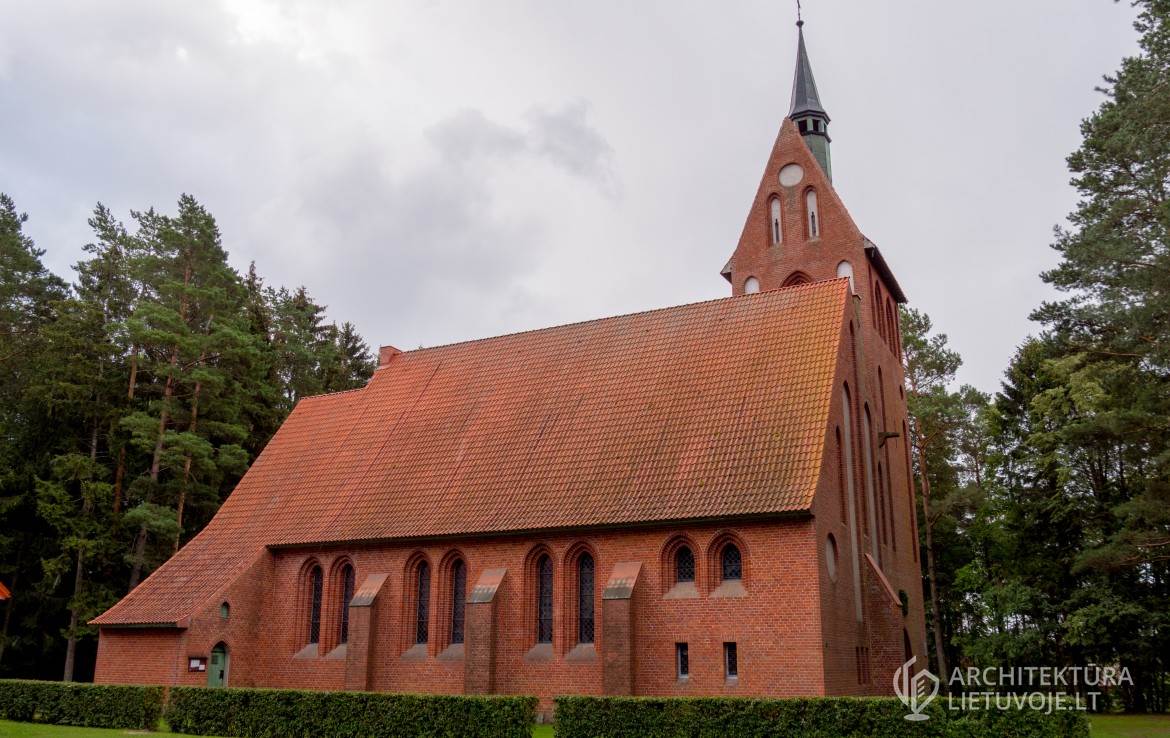 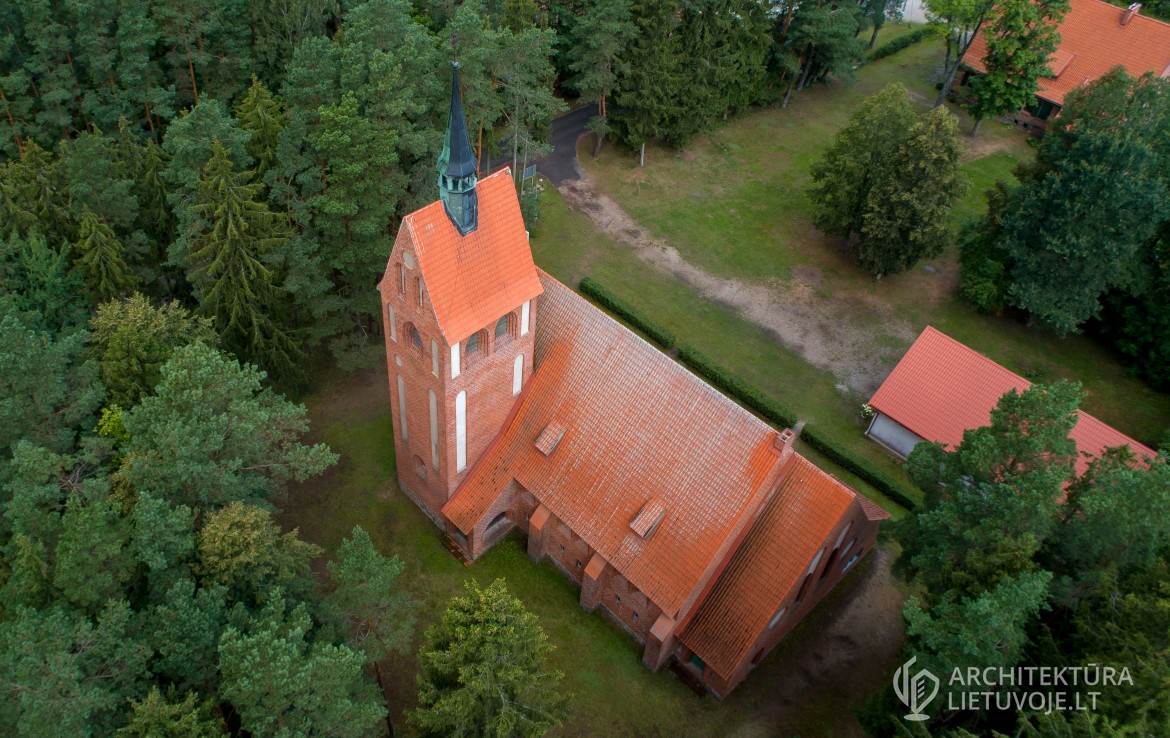 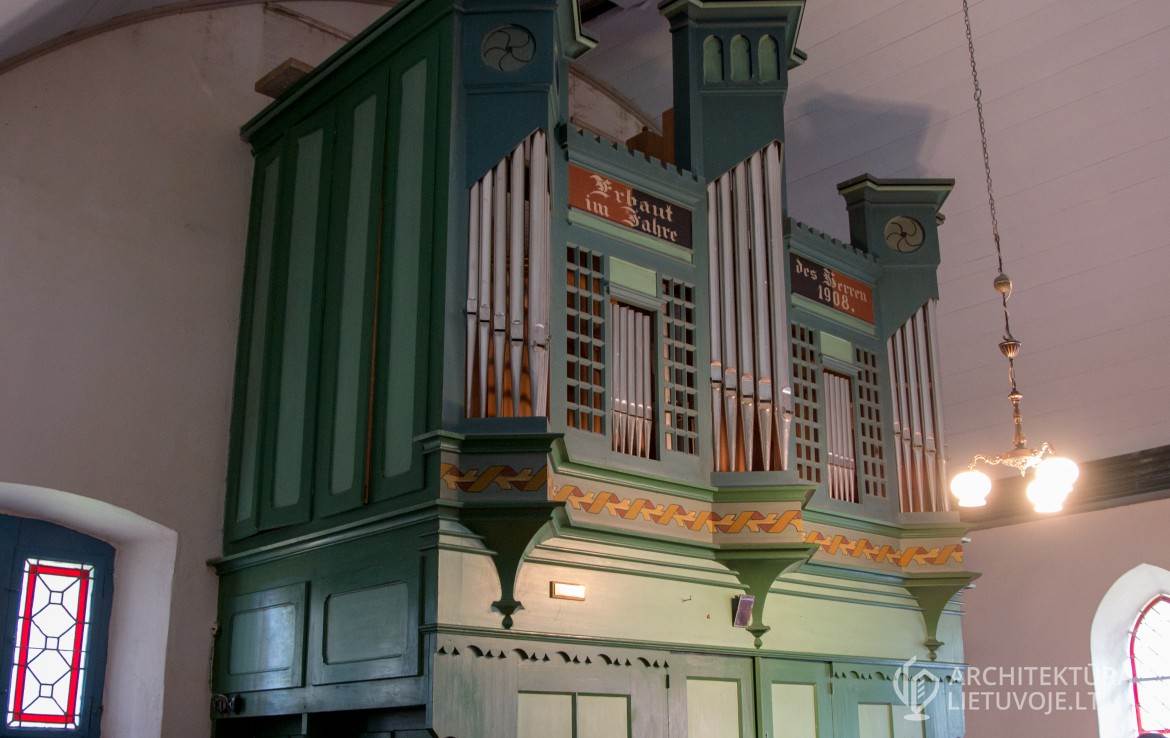 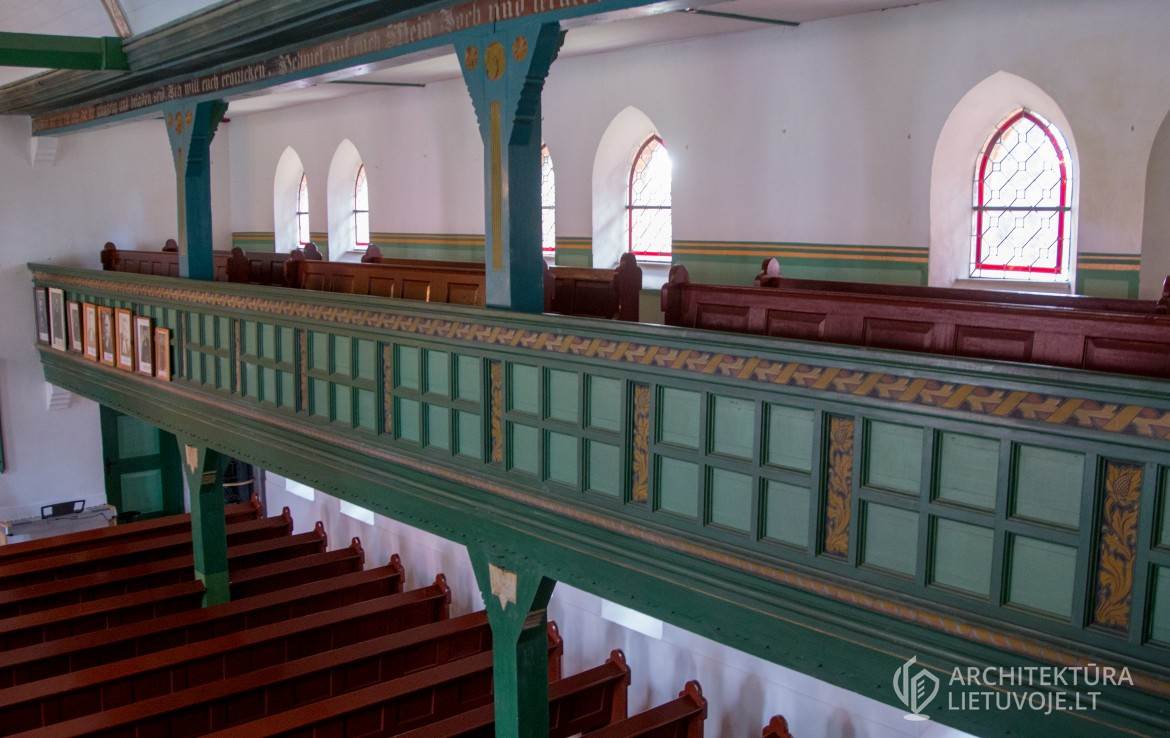 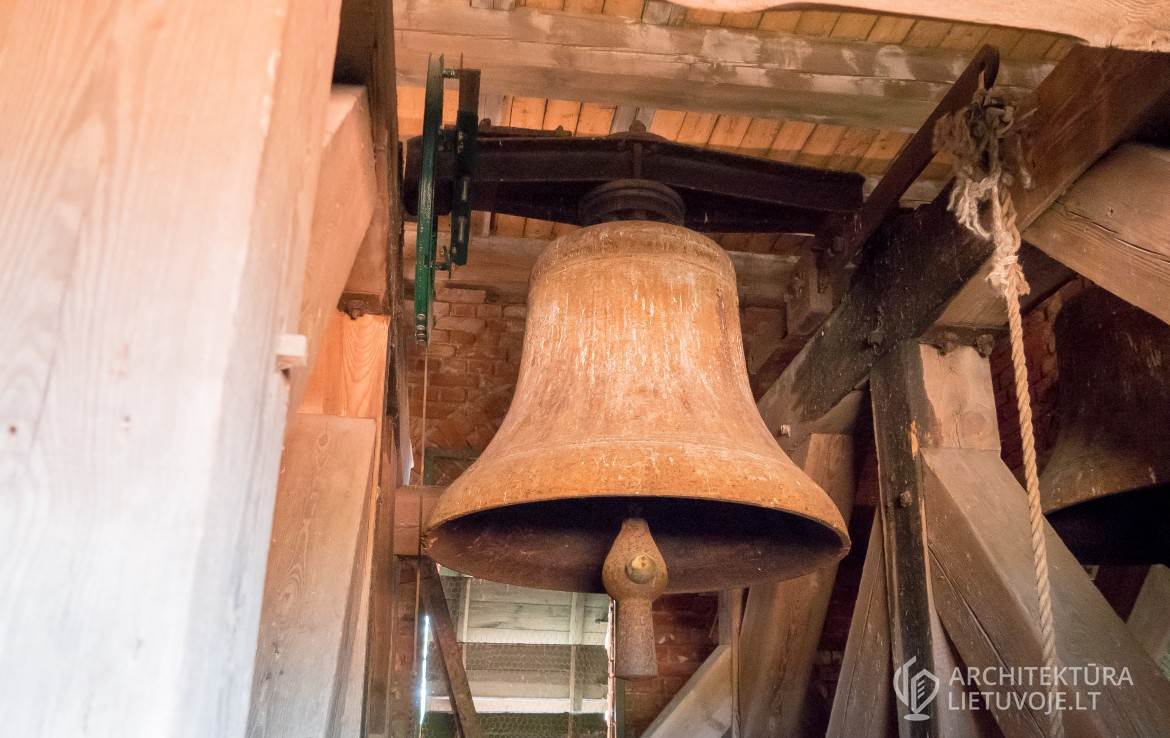 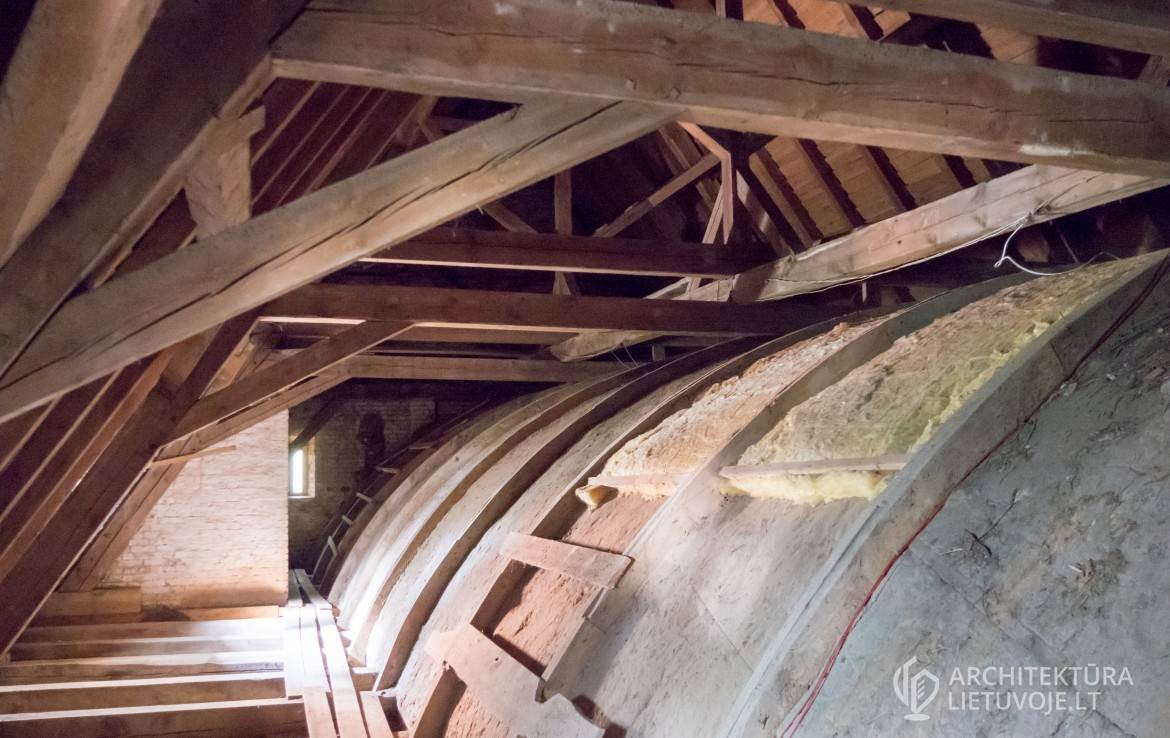 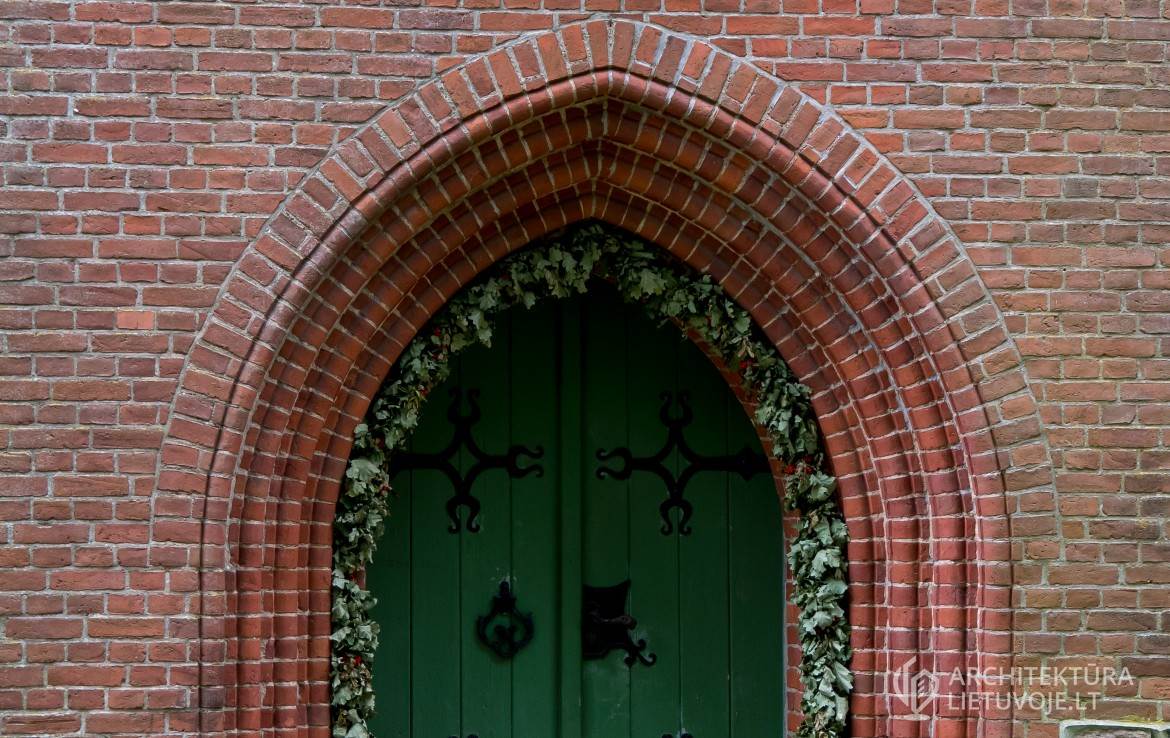 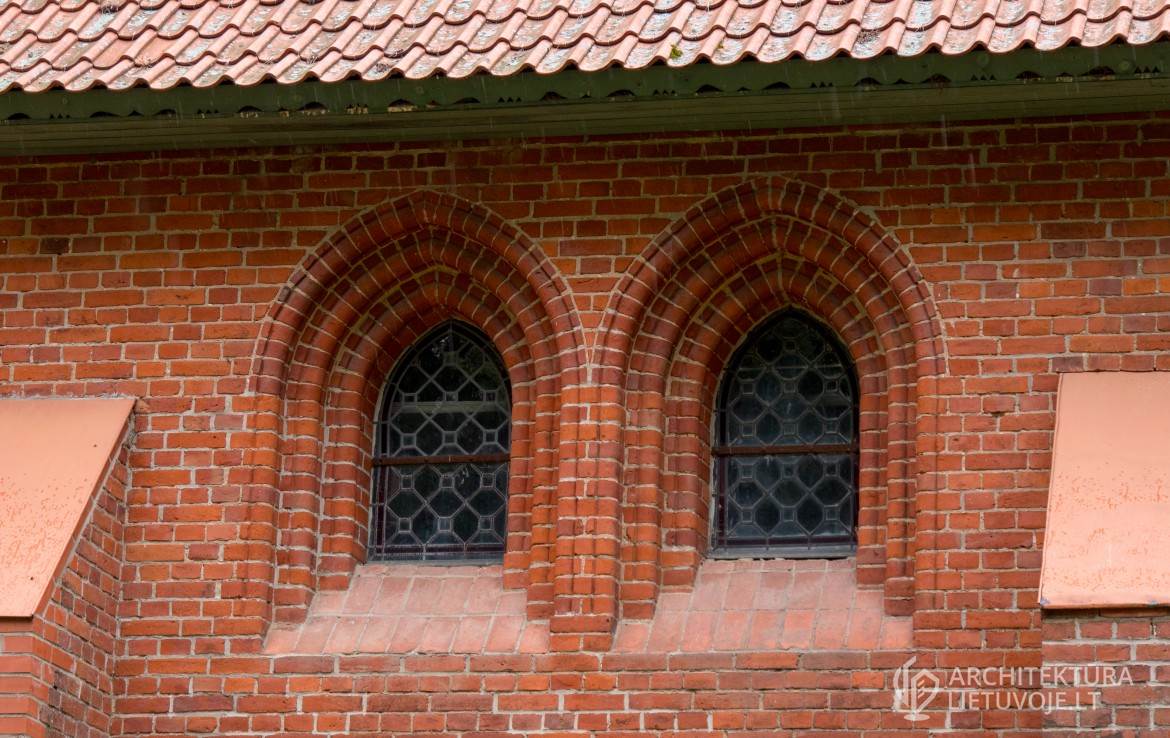 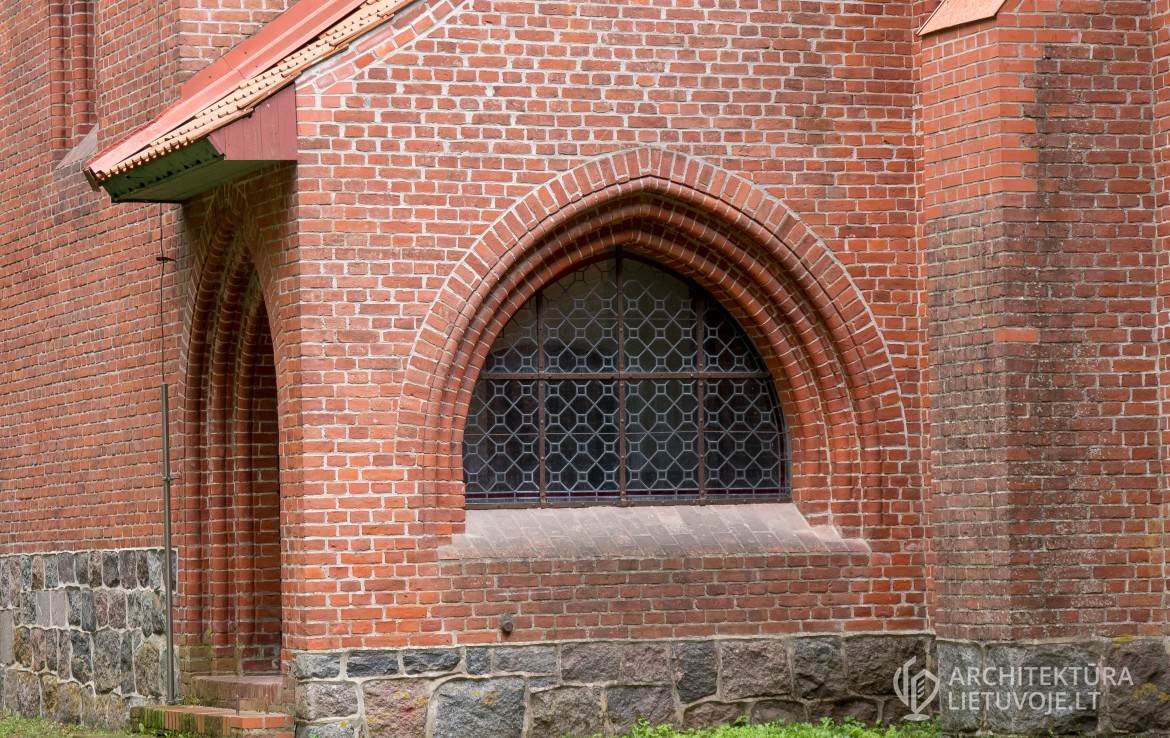 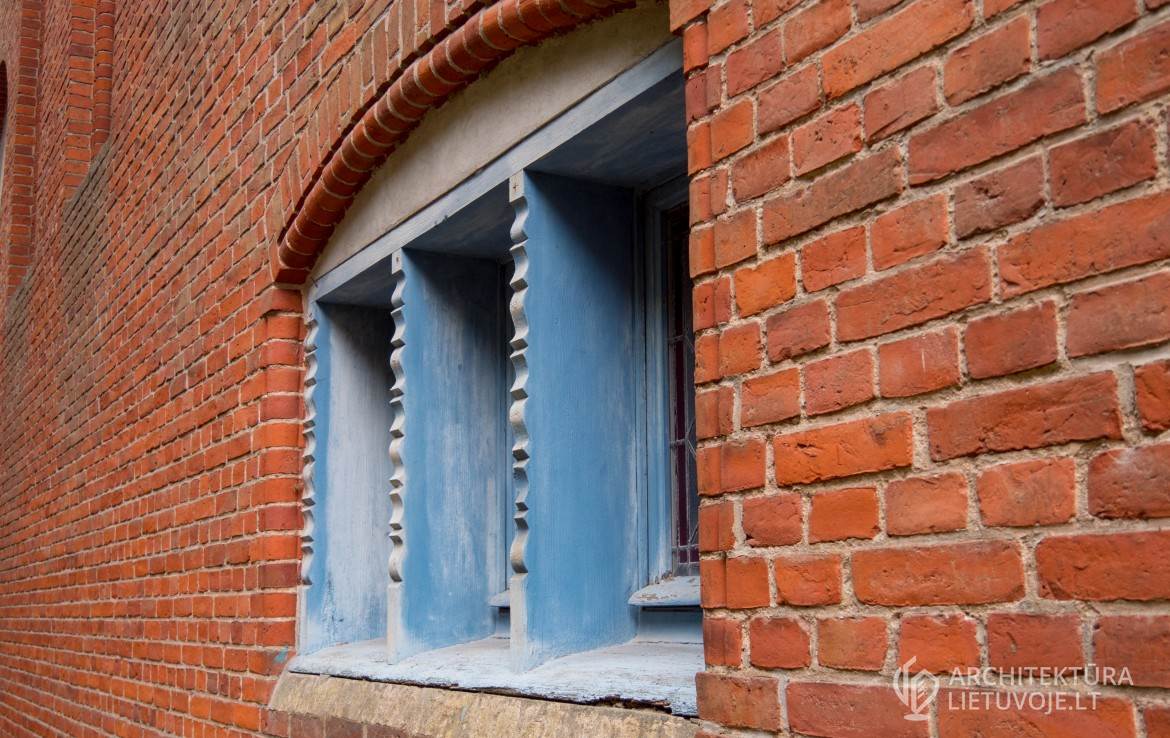