Church of the Visitation of the Blessed Virgin Mary in Valkininkai

Church of the Visitation of the Blessed Virgin Mary in Valkininkai

For almost two hundred years, in the skyline of Valkininkai, impressive Baroque twin towers of the Franciscan Monastery Church dominated. In 1832 the tsarist authorities closed down the Monastery and converted the building into military barracks, while the church became an Orthodox church.  None of these structures survived the Second World War. Yet the town had another church, it was a parish one, which was operational before arrival of the Franciscans and their church. This church was much more modest and restored many times after repeatedly broken out fires. The present Valkininkai parish church was consecrated in 1837 after 15-year duration construction; as parish needs were increasing, this church was expanded and reconstructed in the late 19th century.

The architecture of the church reflects the forms of late Classicism, which had been Romantically tinged at that time already – especially characteristic reflection of this was field stonework used in construction, as well as the solution of twin towers, which was not characteristic of Lithuanian Classical churches. The towers integrated in the front parts of the main facade damage the Classical rectangular volume; the row of pilasters dividing the main facade become narrower on the sides to the width of the towers, thus forming their lower tier. A regular triangular pediment is set up above the entablature, and the cornice girding its top is slightly broken at the bottom.

The main facade contains many places plastered white, making them being in contrast with the stone masonry. This way, the main composition elements are emphasized. The side facades are modest ones; therefore, amount of plaster is much less here: basically, they consist of stone masonry planes, integrating in the upper part rectangular windows with smooth trimmings and two cornice bands on the top. This solution is extended in another element, the transept, which is rarely seen in Classical churches, highlighting its corner parts and cornices of pediments by white colour. A pair of large square column rows divides the monumental three-nave space of the church.

Church of the Visitation of the Blessed Virgin Mary in Valkininkai - Valkininkai 65063, Lietuva 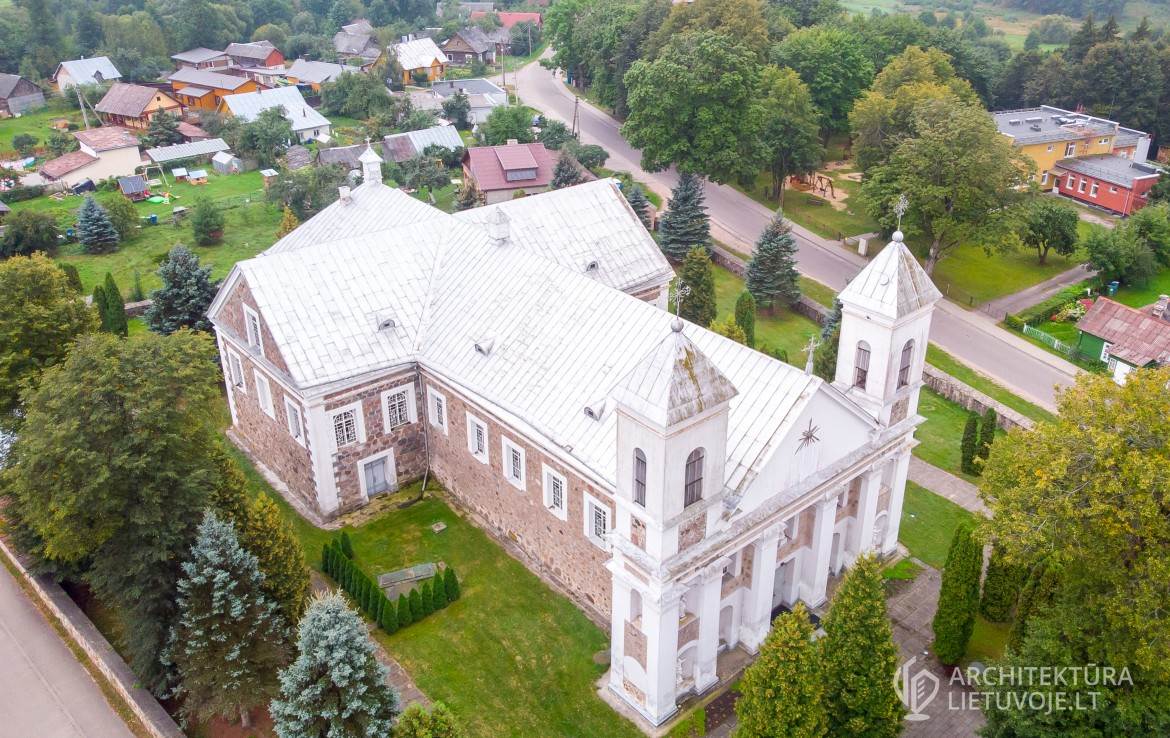 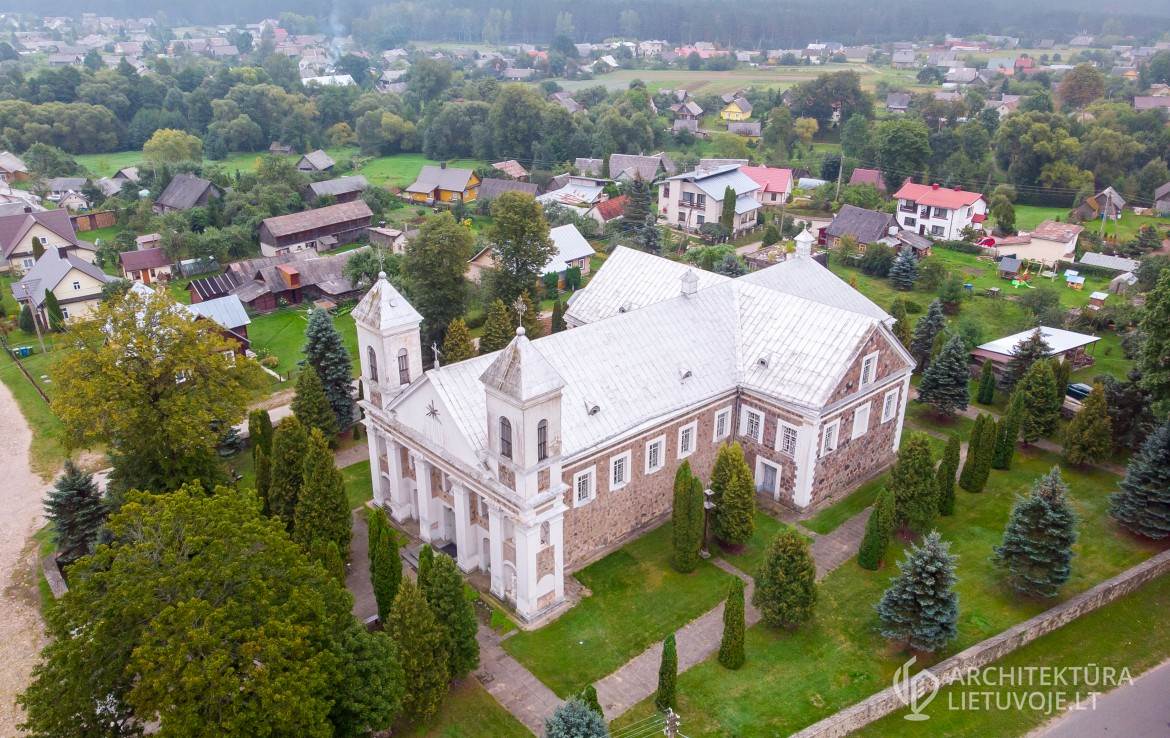 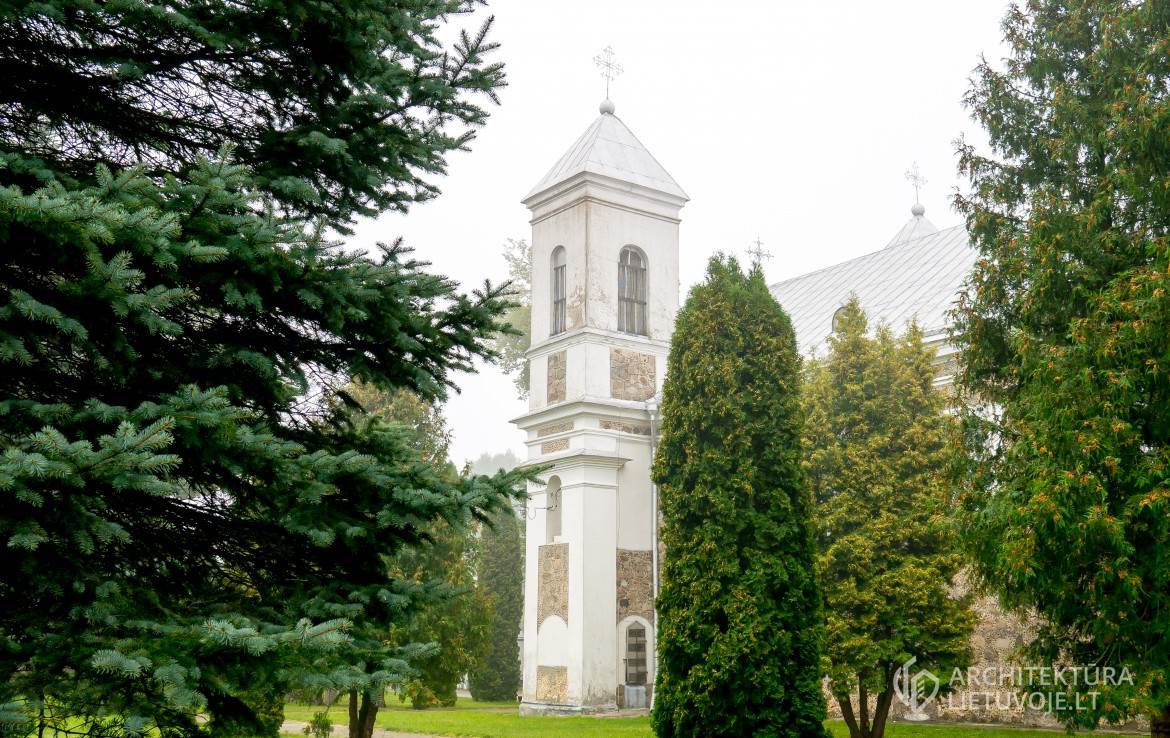 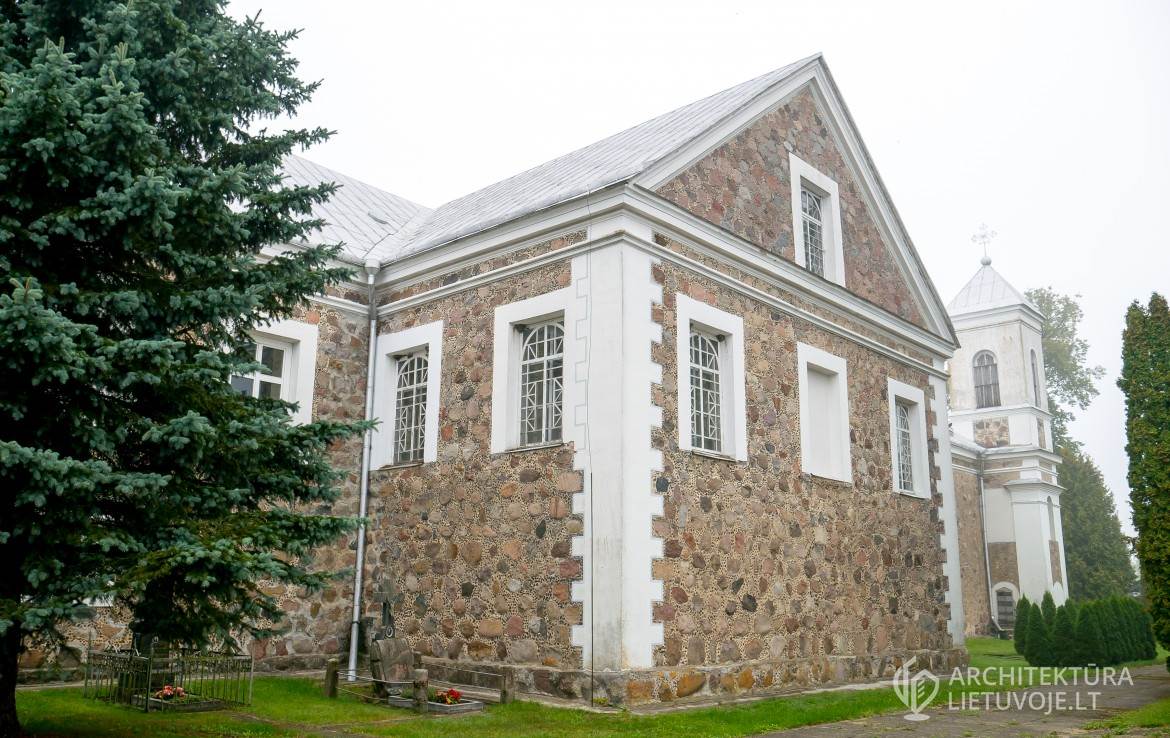 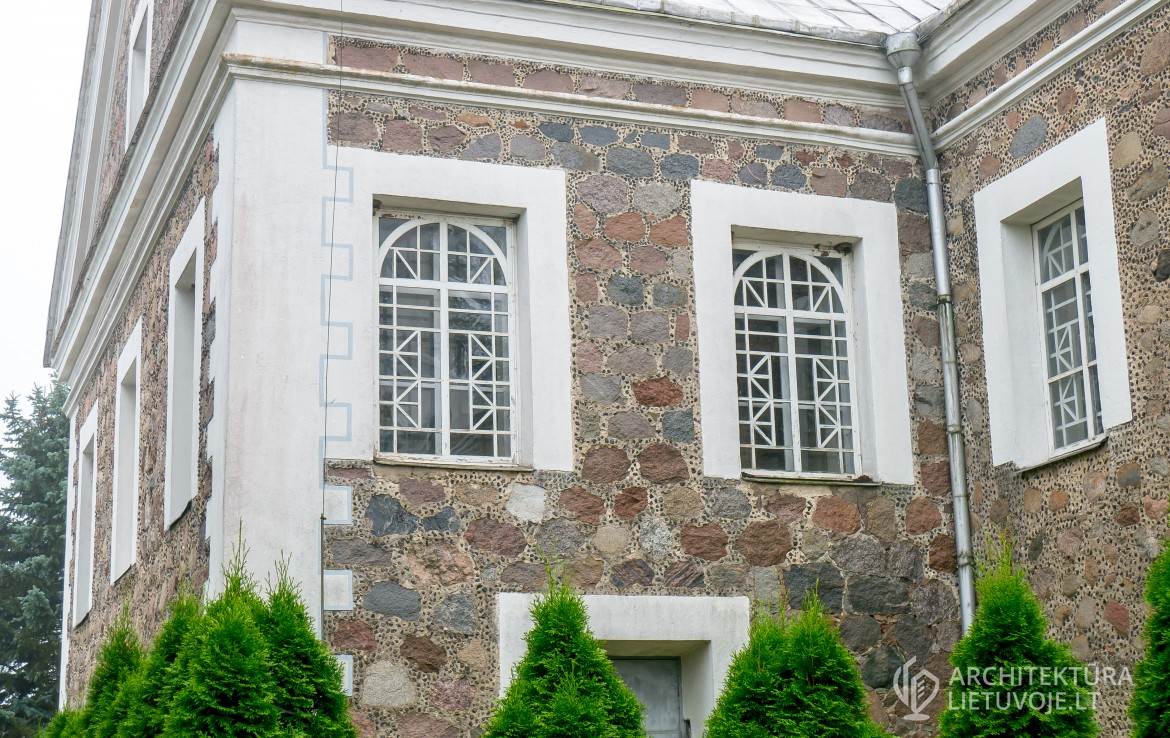 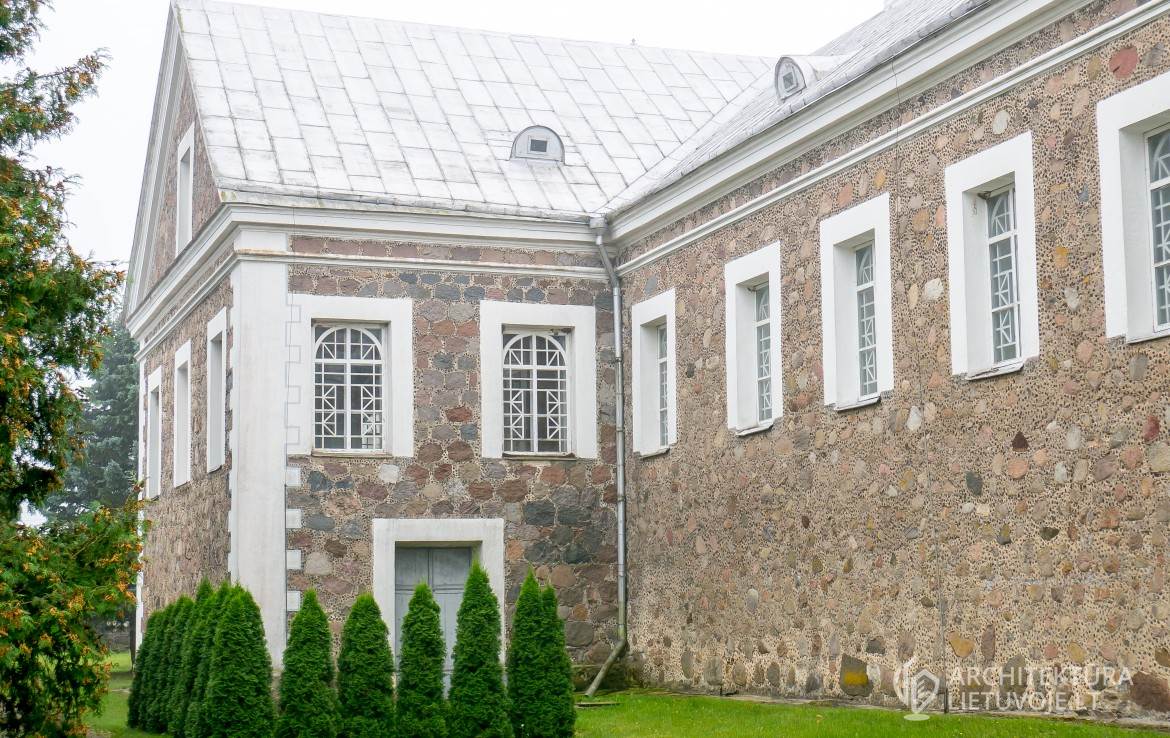 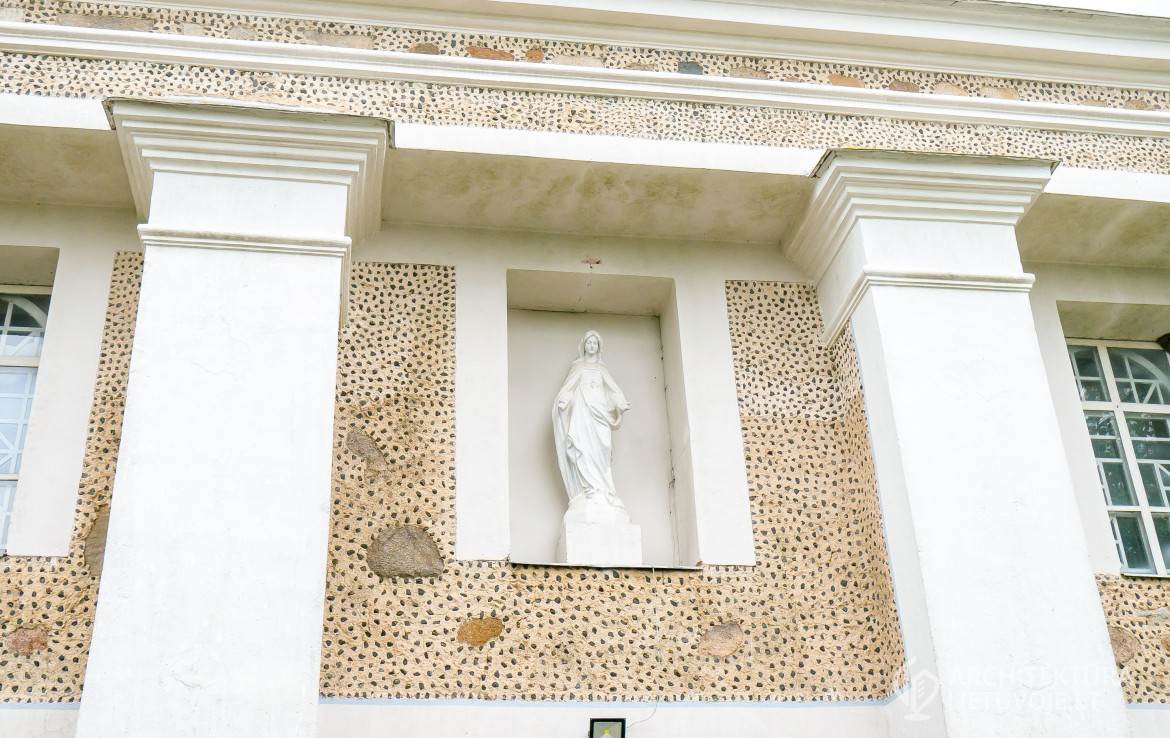 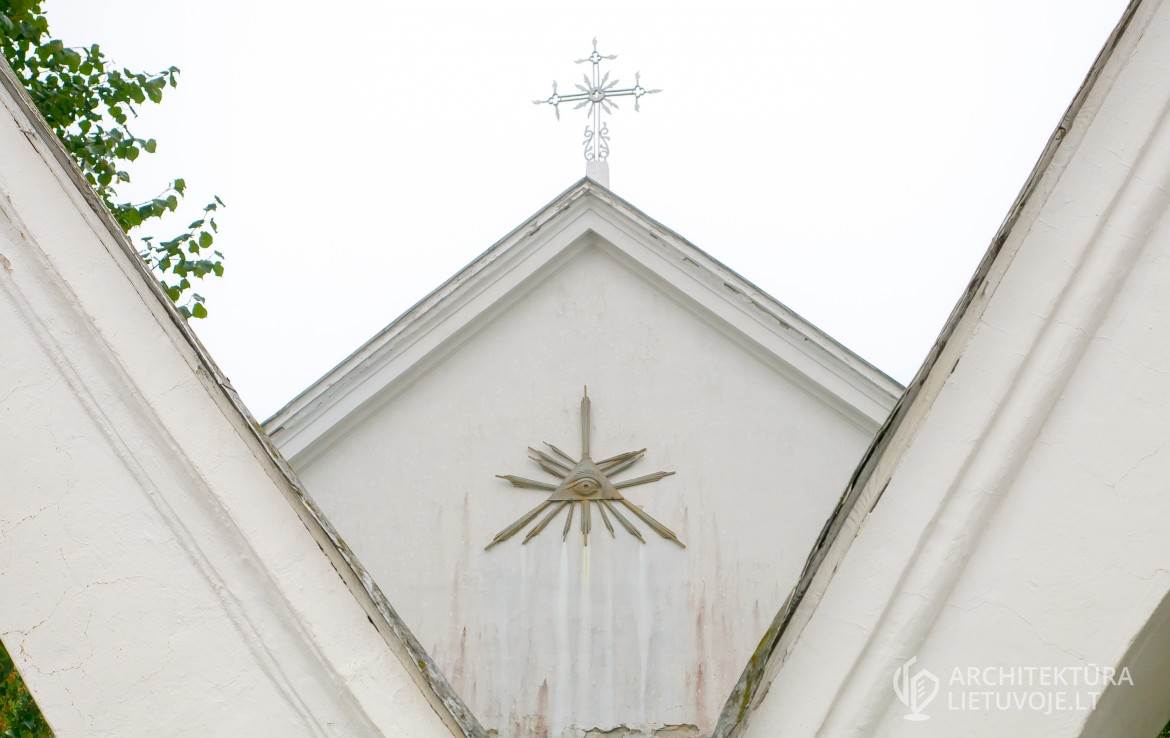 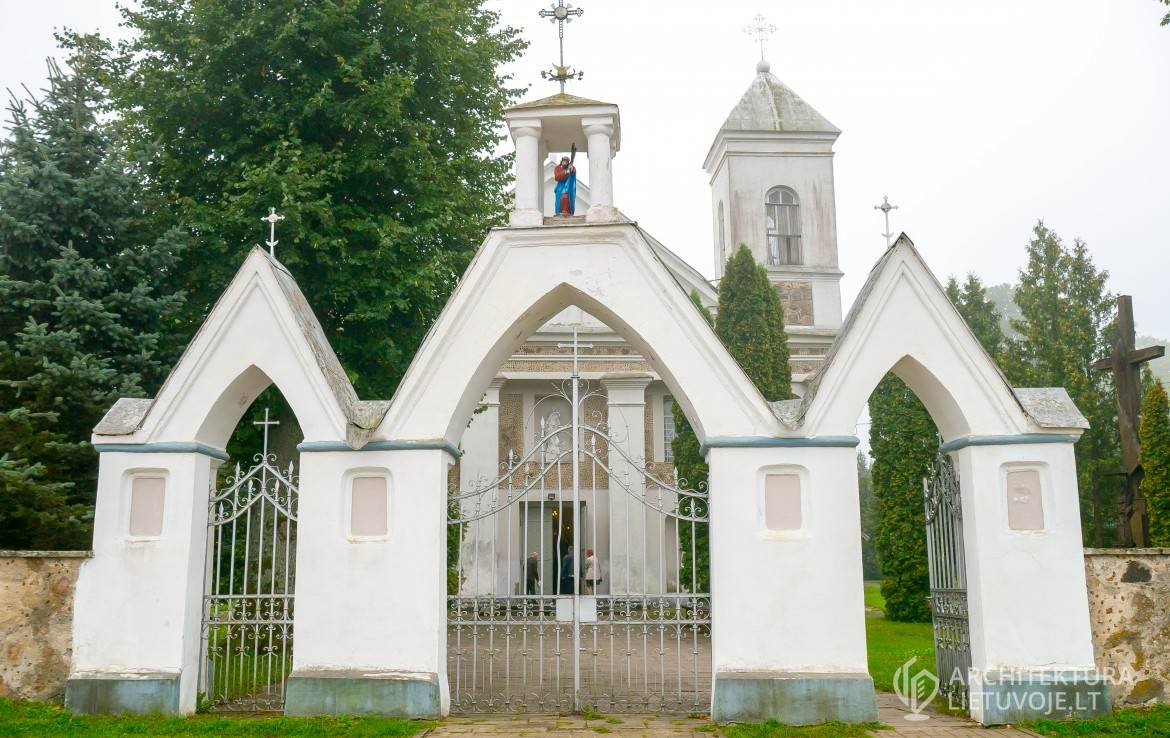 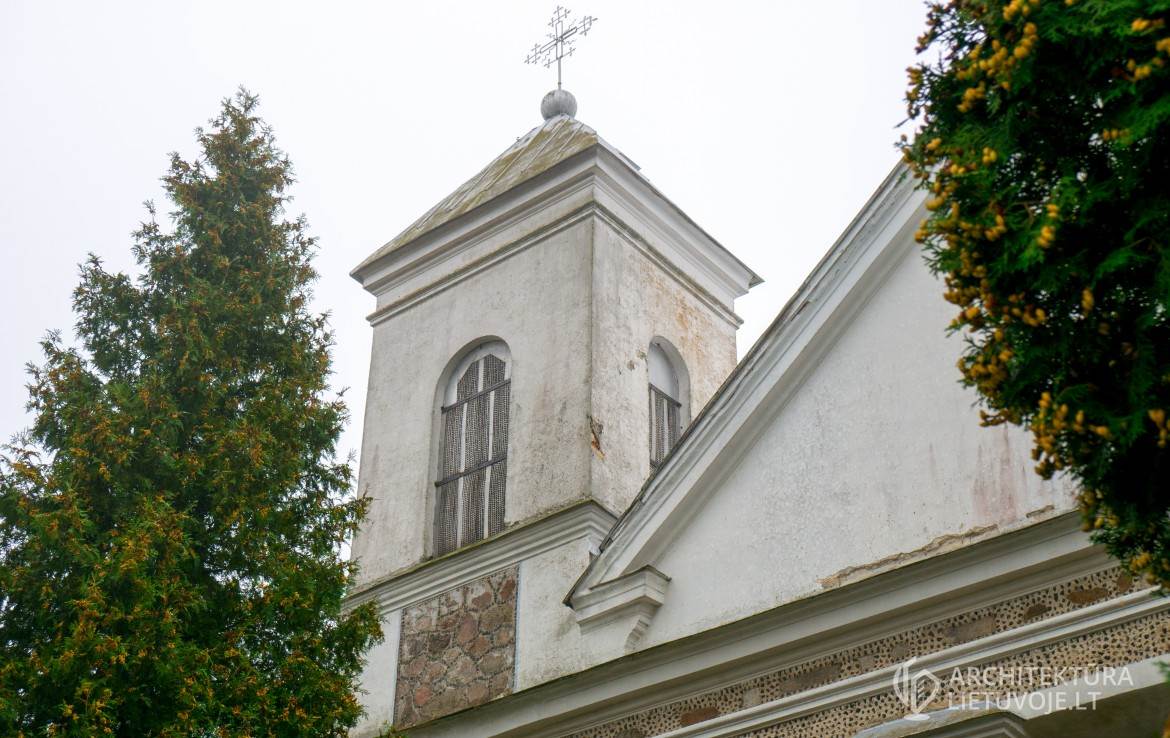 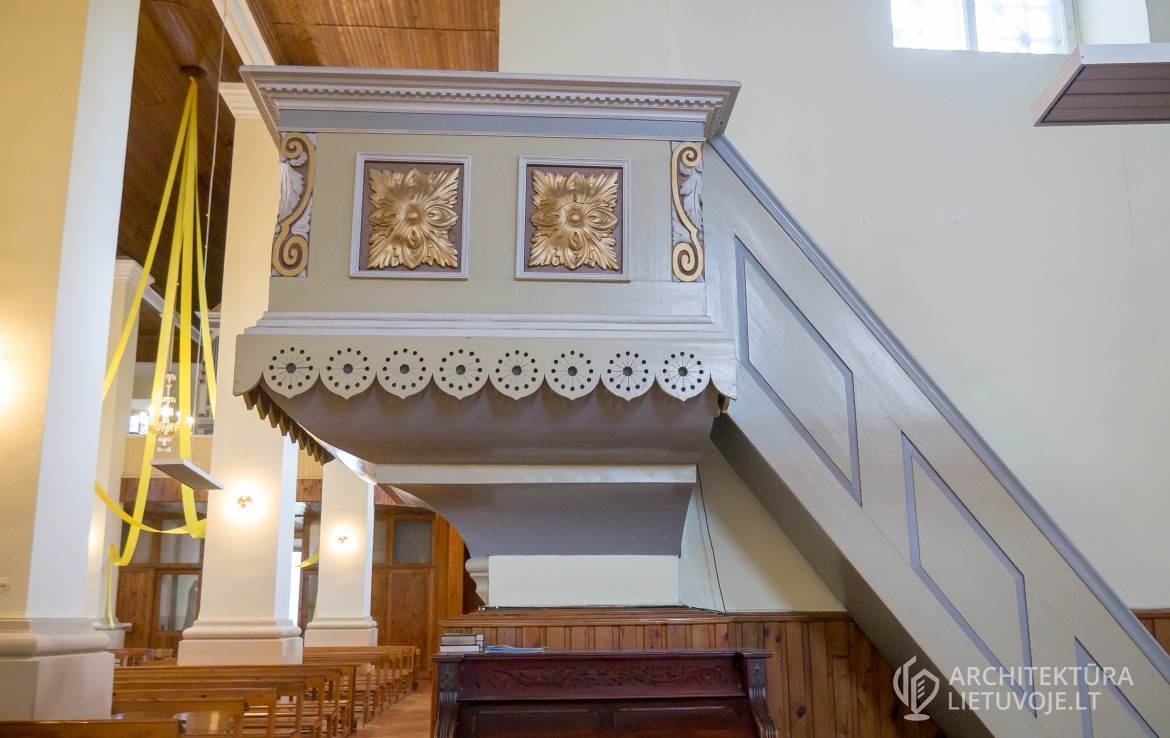 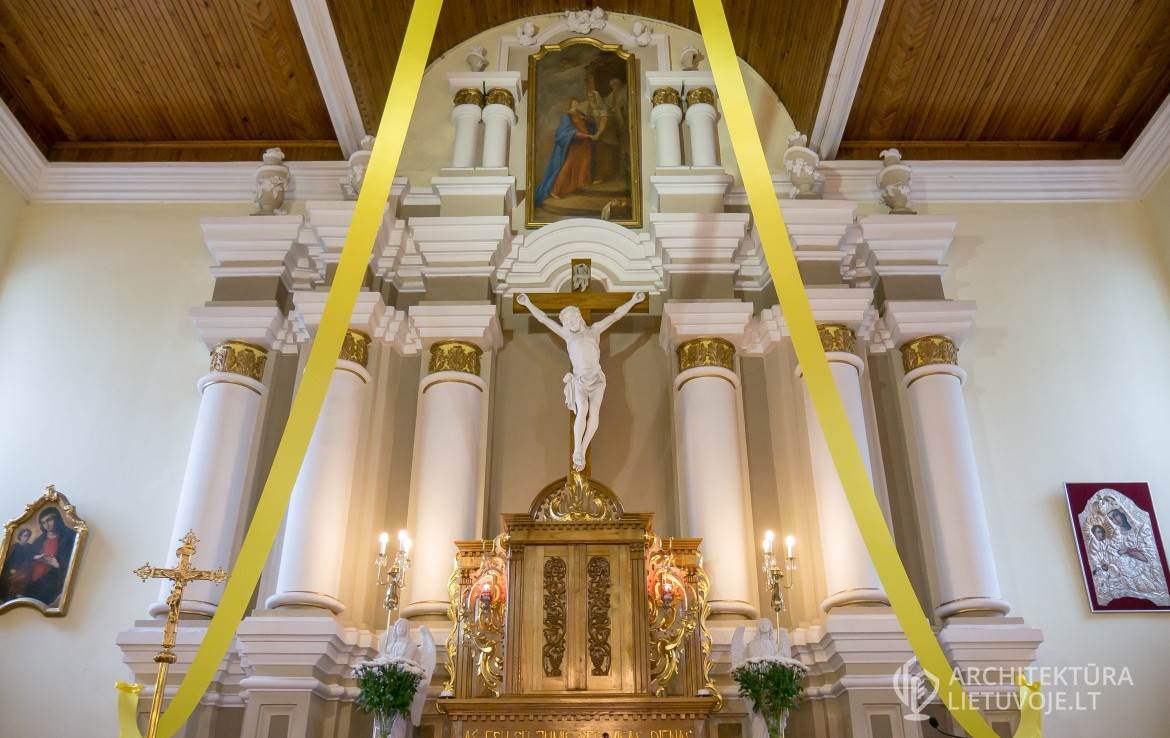 Church of the Visitation of the Blessed Virgin Mary in Valkininkai - Valkininkai 65063, Lietuva