The 30-ties may be considered the golden age of Telšiai, when both the society and city’s face underwent modernization. Among the buildings comprising the collection of Modernist architecture, one building is particularly noteworthy: the one built in 1935-1936 on the initiative of the Diocese Curia on a hill, which at that time had become one of the most important religious centres in this region and embraced Telšiai Cathedral, Diocese Curia and Telšiai Priest Seminary. Originally, the building had to accommodate a huge hall of the Curia intended for different events, Diocese printing house, apartments for rent and small shops Today this building houses Telšiai Žemaitės Drama Theatre. Perhaps it is not surprising, that a person responsible for the project of the building was Steponas Stulginskis, the engineer of Telšiai county of that time. The building contrasts with the building of Telšiai Gymnasium, built under the project of the same architect at the same time – if the building of Gymnasium was a pure example of Functionalism across the entire country, the Diocese building reflects more conservative Modernism forms, that were spreading in all Lithuania’s towns.

Maybe this was determined by the customers’ wish, yet most likely that appearance of the building had to match its intended location in a representational land plot in the corner, at the junction of one of the most significant streets of the town and a square, where the Cathedral sits. Massive facades of the building by architectural means as if are divided into smaller planes and create the impression of finer, separate buildings, quite more characteristic of the prevailing urban development of the town. In this way it is adapted to the change in the local relief – the building has been integrated particularly naturally.  In addition, the functions of different parts of the building are reflected in the facades clearly as well: if the intended residential portion looks like a typical example of a residential house, the blind planes of the corner part of the building that perhaps are the most distinguished and highlighted on the upper floors by vertical niches of the windows only, quite clearly imply that this place is a hall. Like the symmetry of the facades, the consonance between the internal function and external view are the properties characteristic of Modernist architecture.

Here, a harmonious merging with the already existing fabric of the city is characteristic of the conservative Lithuanian Modernism, alongside with the use of pitched roof or interplay of horizontals not only dividing the facades, but joining the windows too. True, not the whole idea of the exterior of the building has survived: in the Soviet times, when the building of the Culture House was being erected, the subtle solution of façade part facing the Cathedral was deteriorated. At a similar time, a large building, characteristic of the Soviet Modernism, appeared on the other side of the Theatre, this brings out ability of S. Stulginskis to sense the ambience; the abovementioned structure, uniform, monolithic, drawn back from the old development line is in sharp contrast with local development. Structural solutions, used in the construction of the building, were modern at that time – this is extremely apparent if you enter the main premise of the building – the Great Hall. 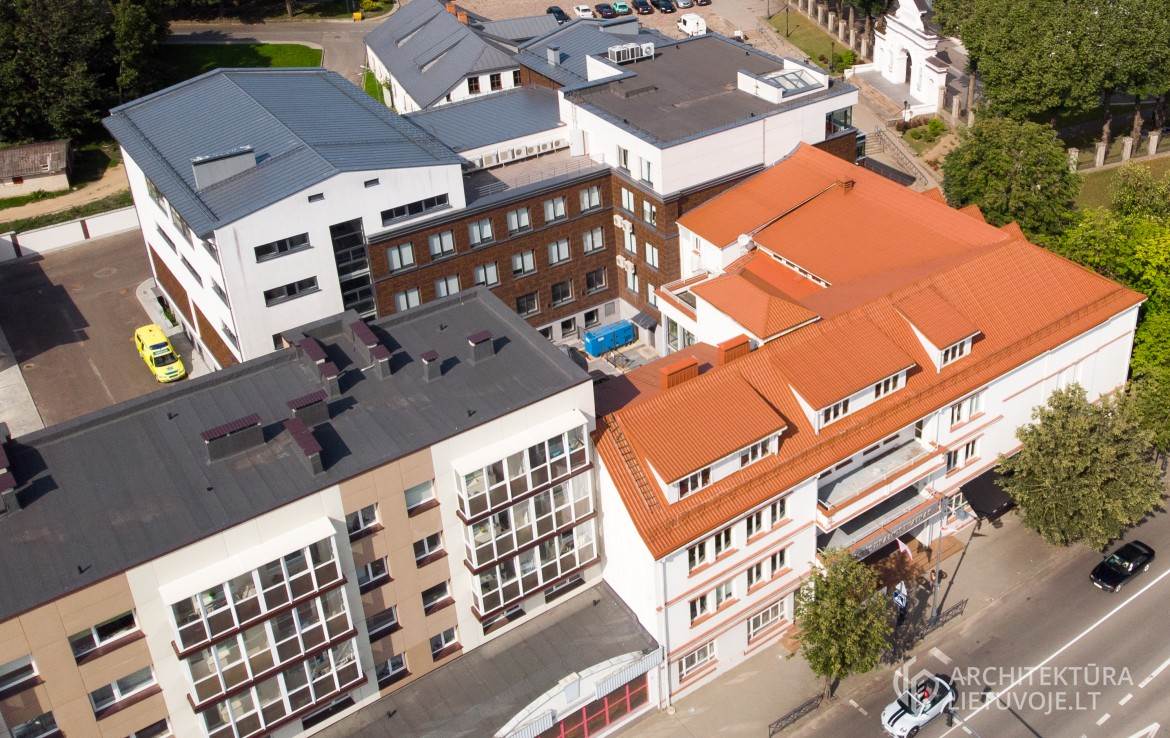 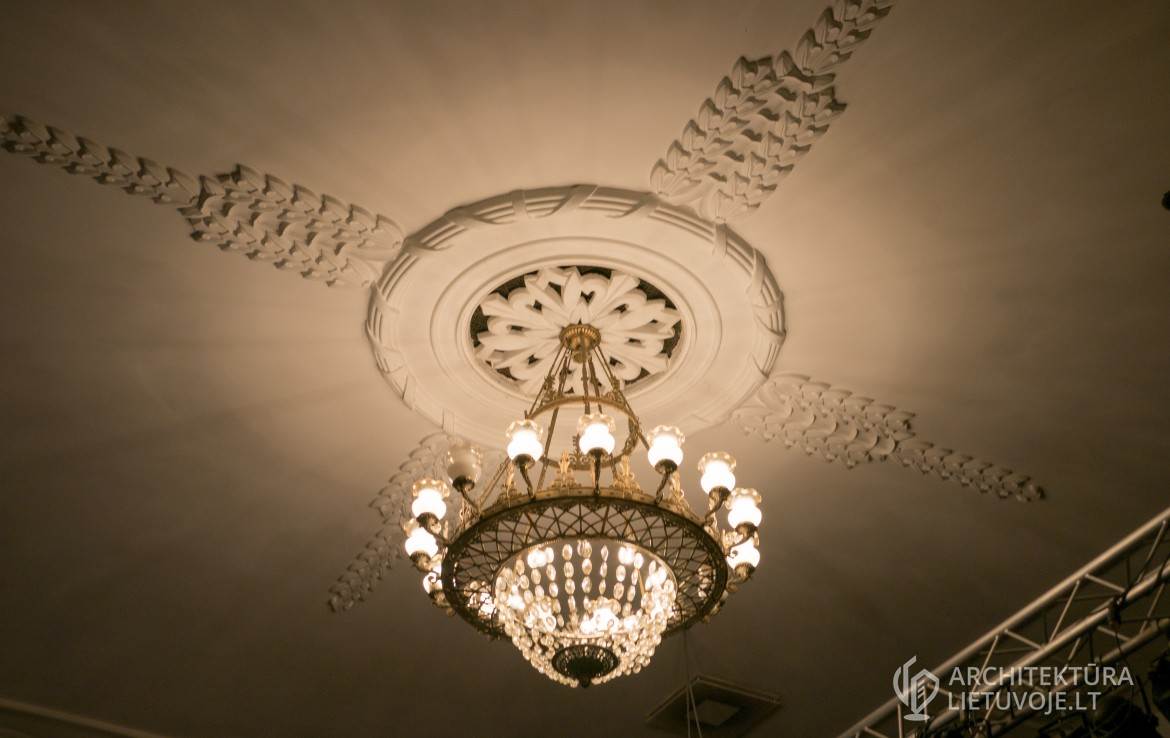 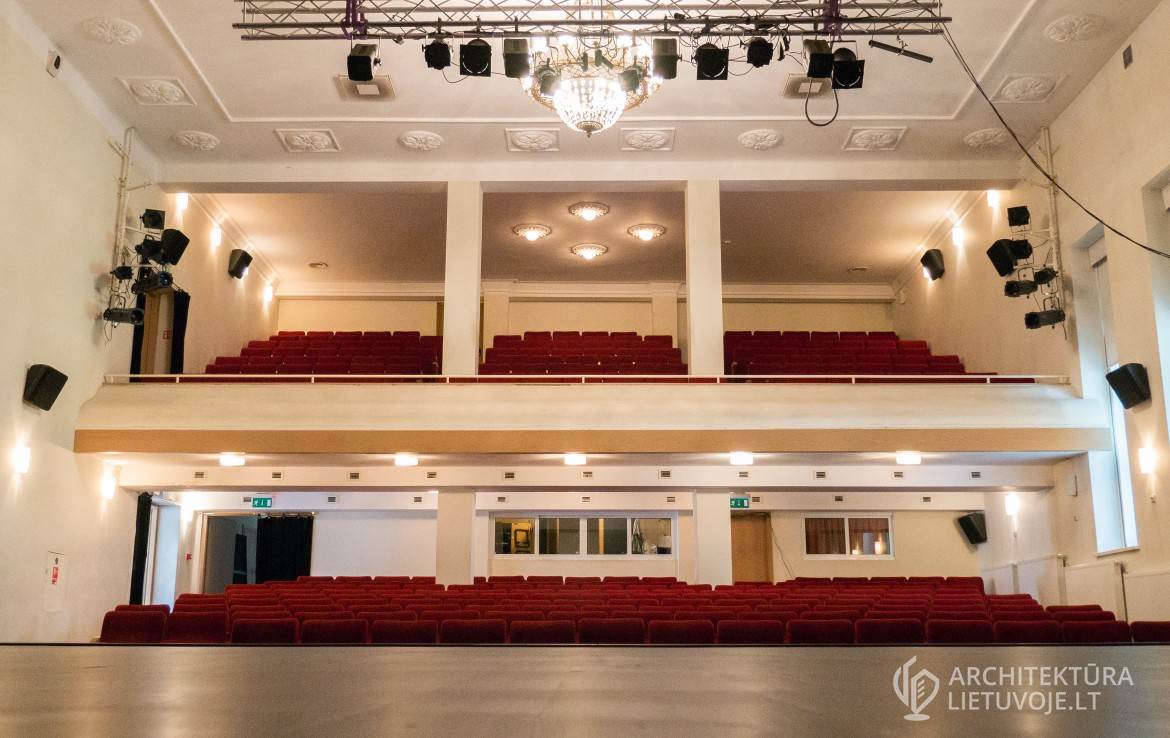 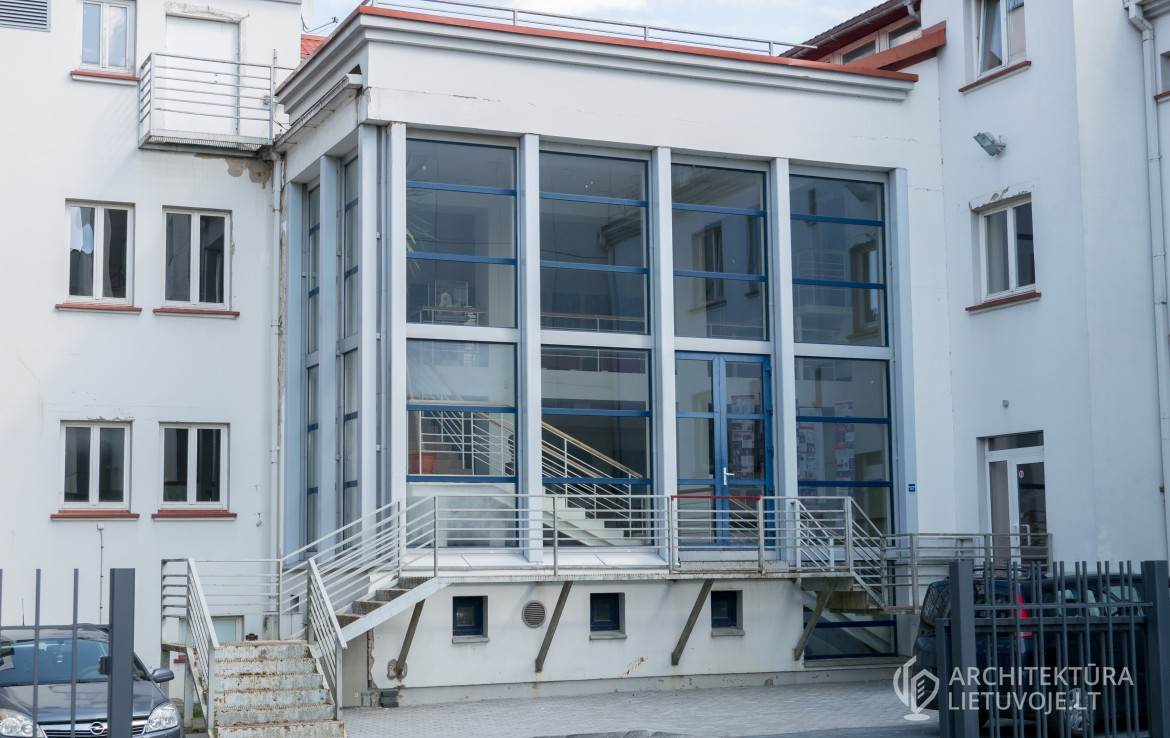 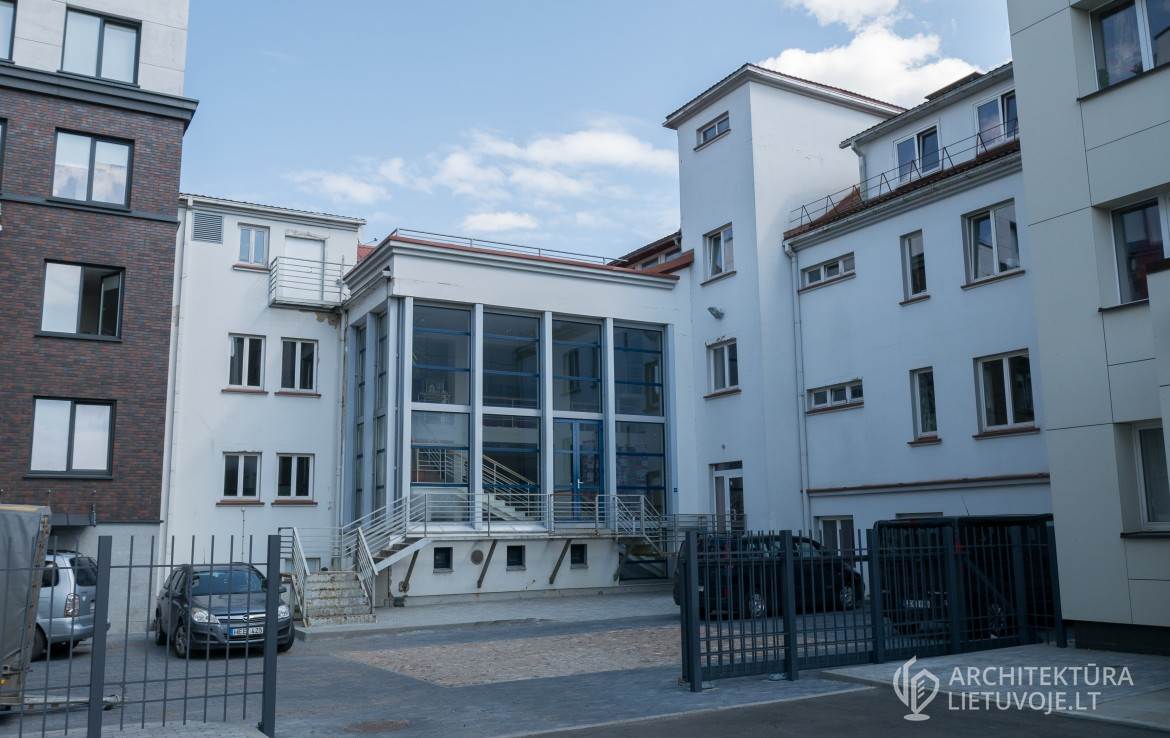 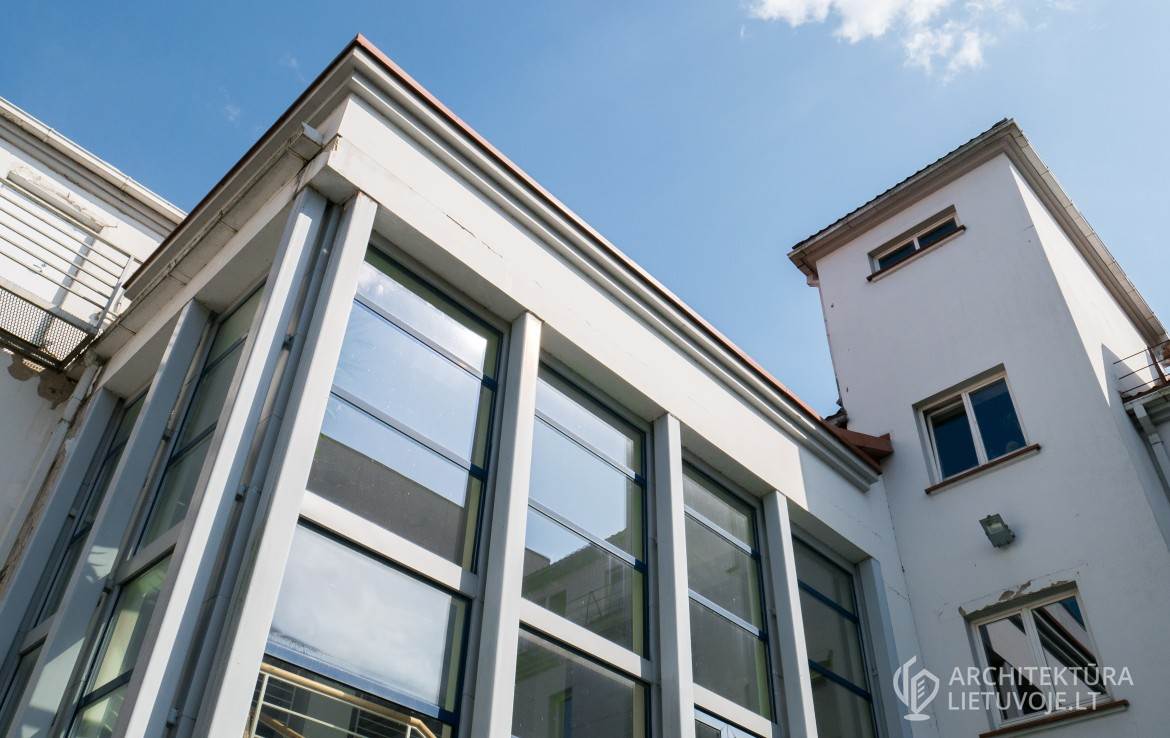 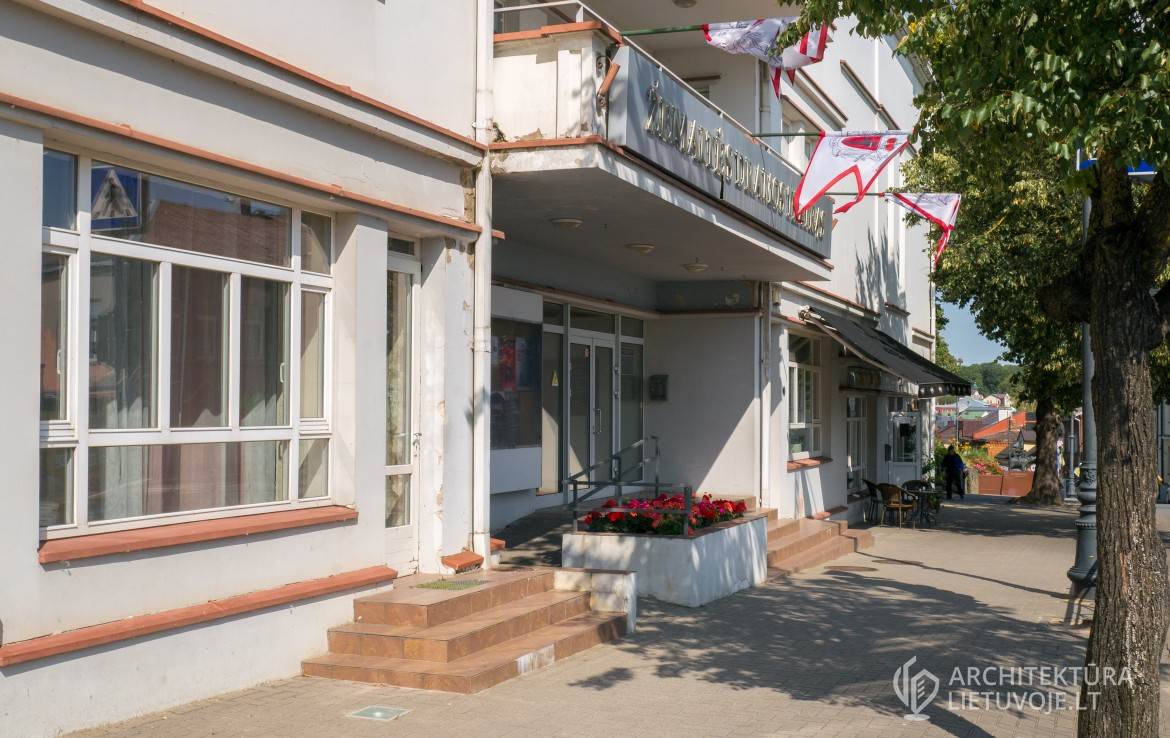 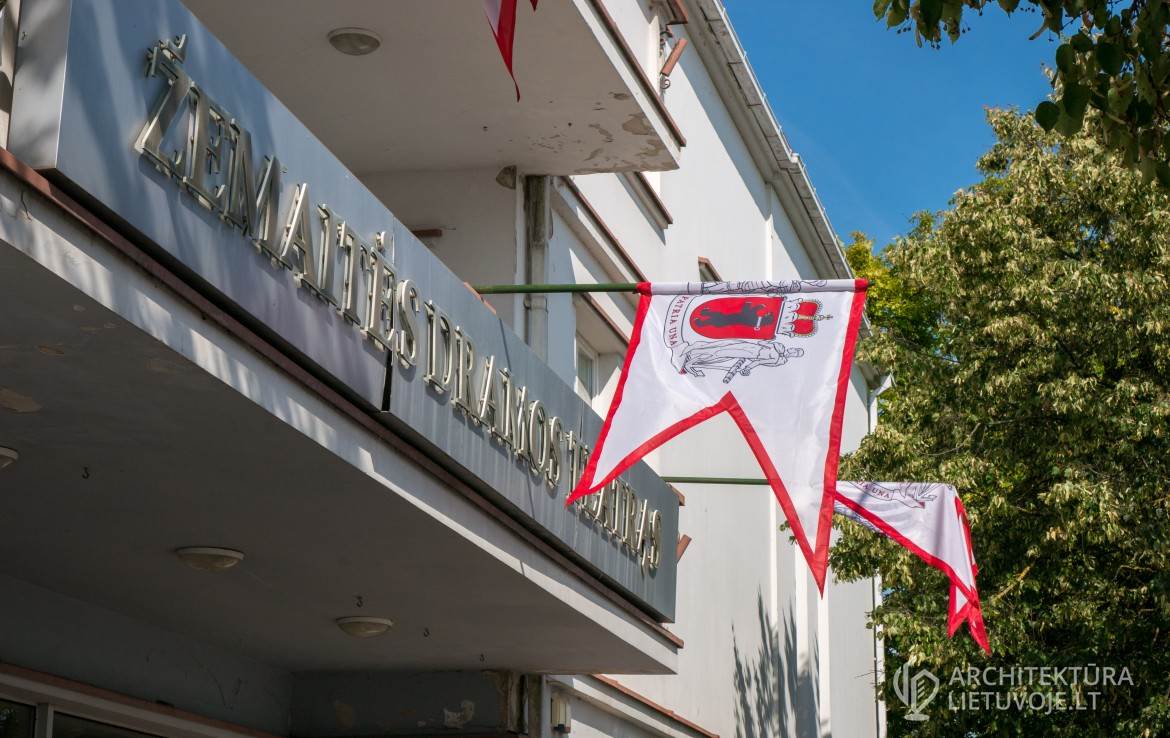 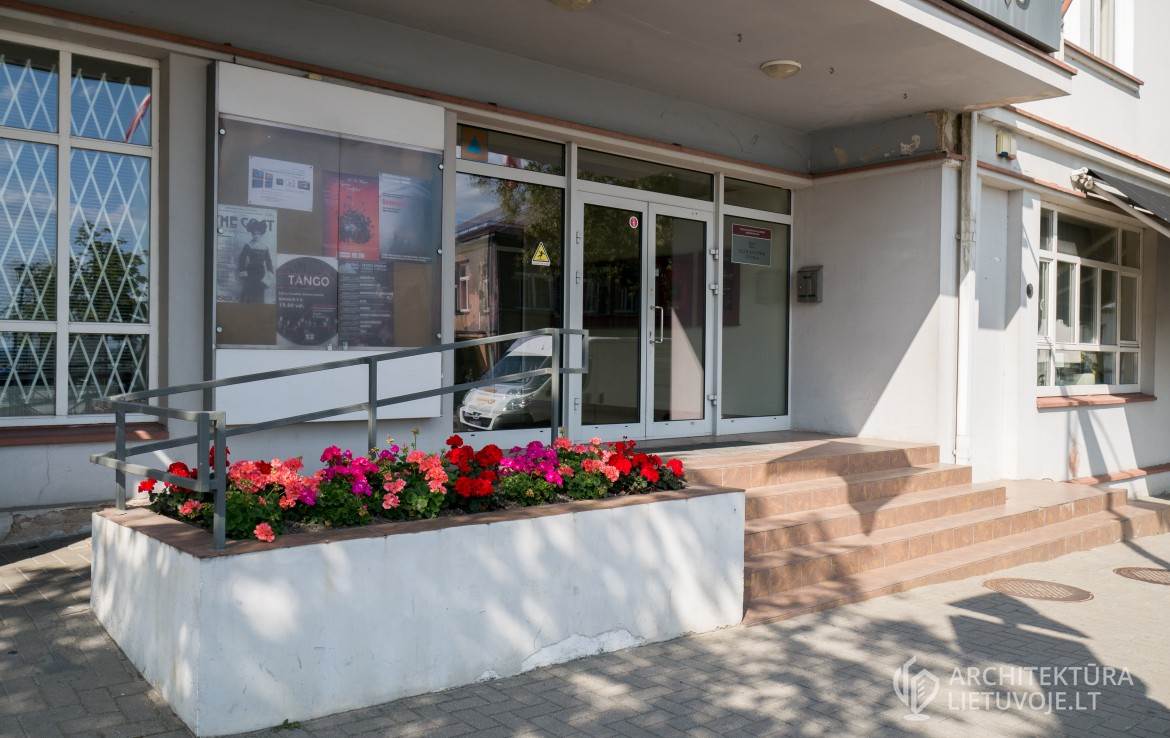 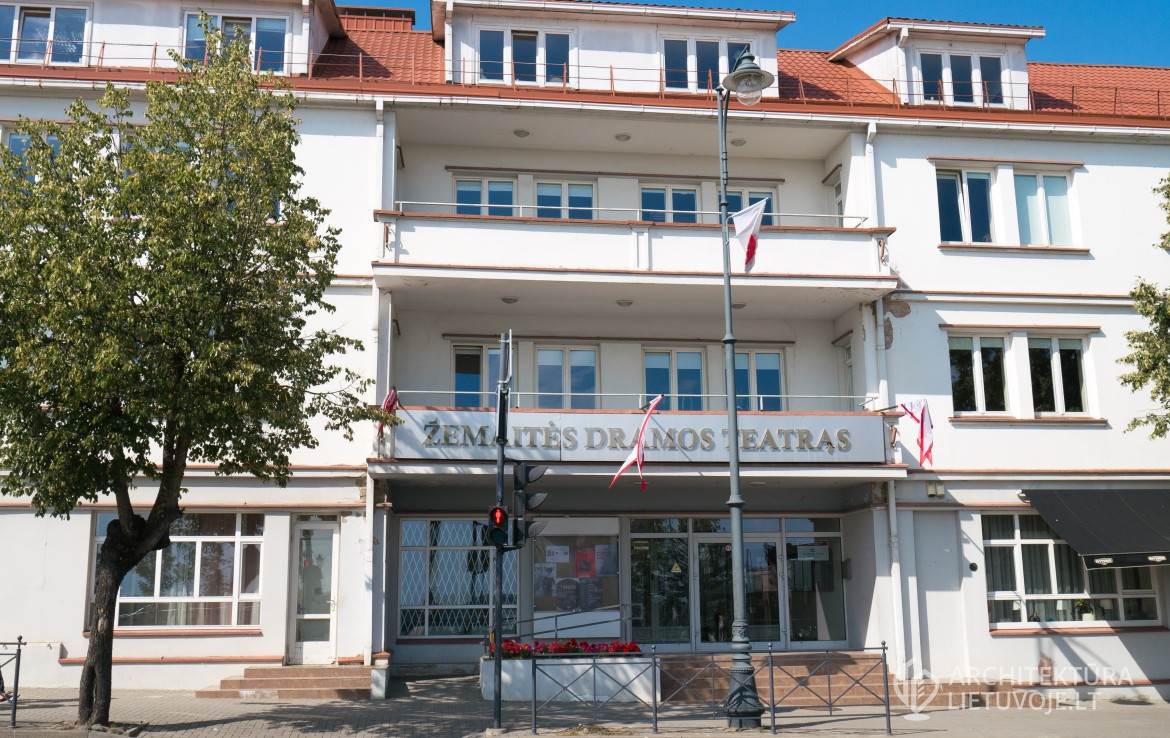 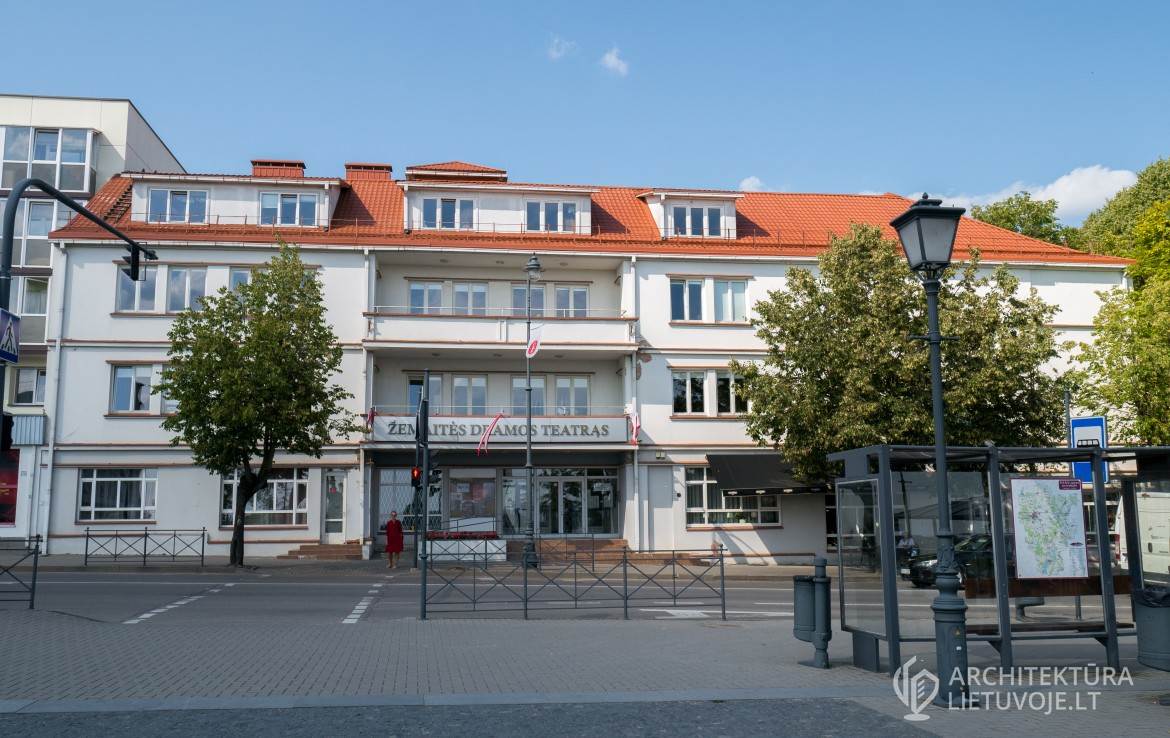