The new complex of treatment facilities in Druskininkai was built in 1896, after the huge fire destroyed the old building. Vaclovas Michnevičius apparently authored this structure: it was perhaps his first building of such calibre – he had graduated  just several years before. In the context of Lithuania, the structure is interesting first of all because of the synthesis of its rare function and scale: there was a huge selection of different treatment procedures. This is a monument to modernization of the culture of resorts that had been no less rapid than popularization of this culture in the 19th century. The width of the building and particularities of the plan – the blocks are set up widely in the form of the irregular letter “E” – are not surprising.

Elements characteristic of Historicism are used in the facades, yet they are not abundant – limited to such accents as fasciae, decorating the windows, or trimmings, dividing the facades horizontally. The central part is left not plastered – the entire building has not been plastered previously. This reflected the increasingly prevailing broader tendency of the “style of materials”: to use bricks as an equivalent means of expression. The building evolves into a two-storey one in direction of the river Nemunas – the lowering relief requires.

Particularly expressive is the south two-storey block, where one can see slightly modernized Neo-Renaissance forms. The central avant-corps is accentuated here with the porch arcade, reiterated in the rhythm of the first-floor windows. Although the building has not retained its original function, still the restored inside parts of original ornamentation are reminiscent of the luxury of the time. Particularly expressive here is the main vestibule, the arches surrounding which, are separated by Ionic pilasters, complemented with floral motifs, meanwhile in the corridor, one can see a fragment of original ceramic tiling. 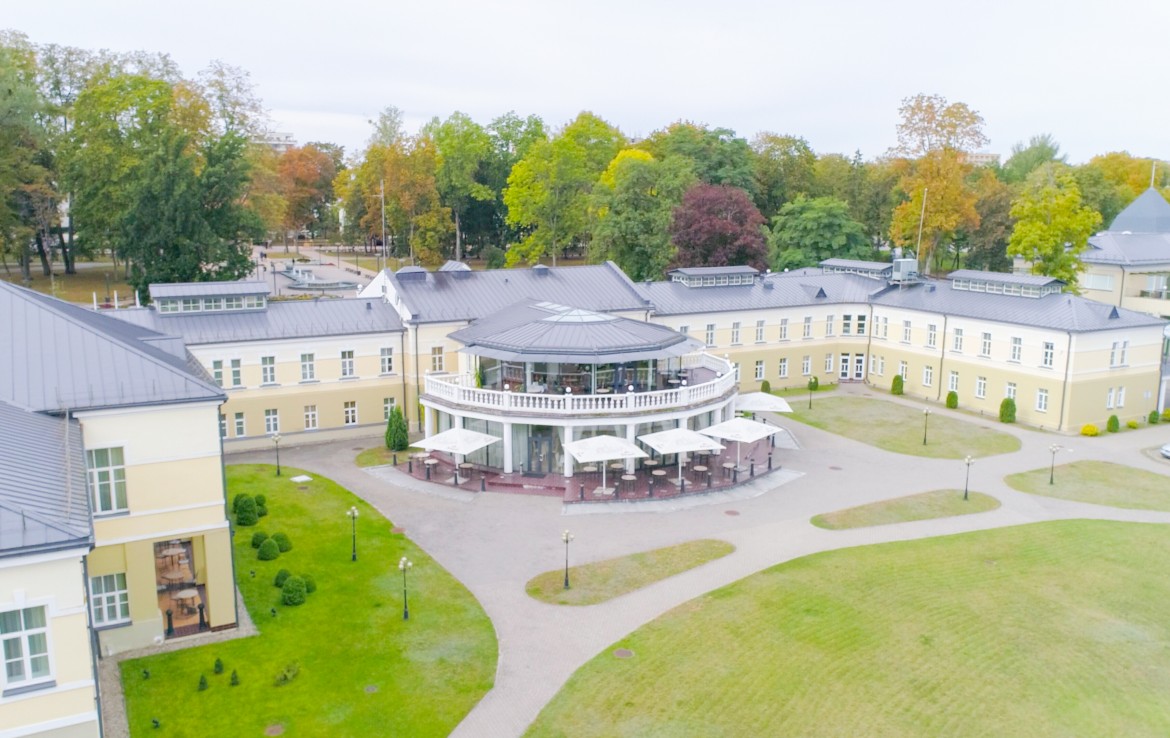 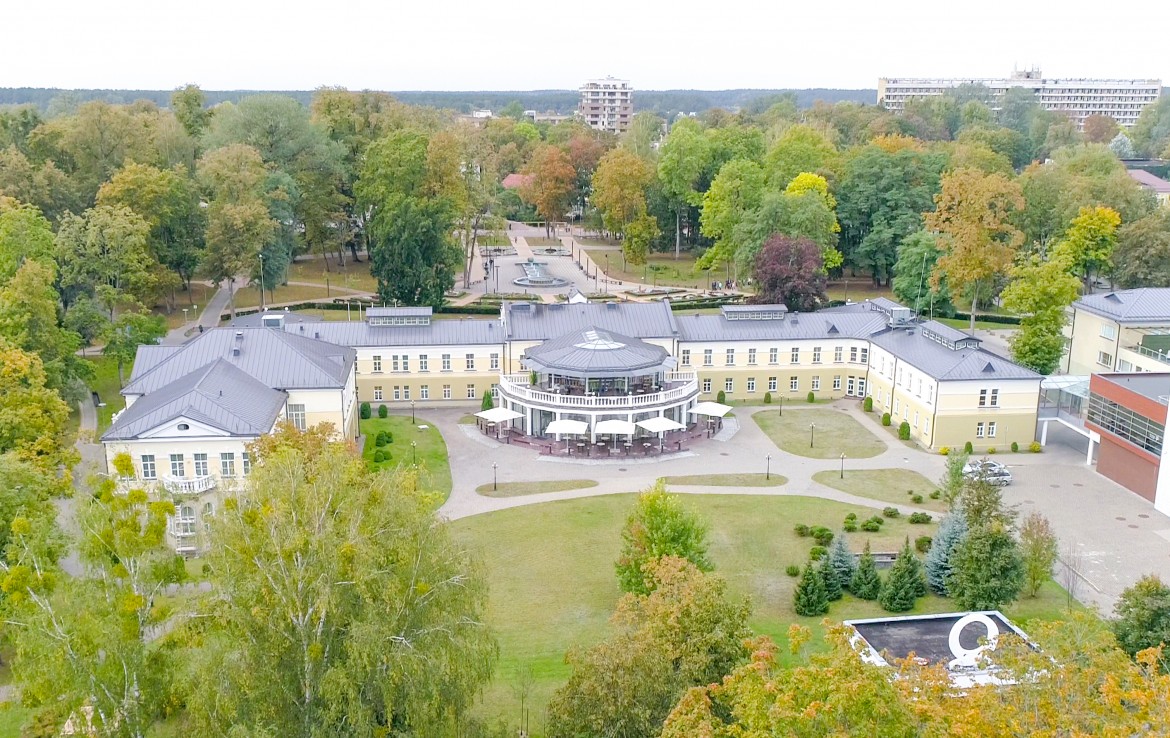 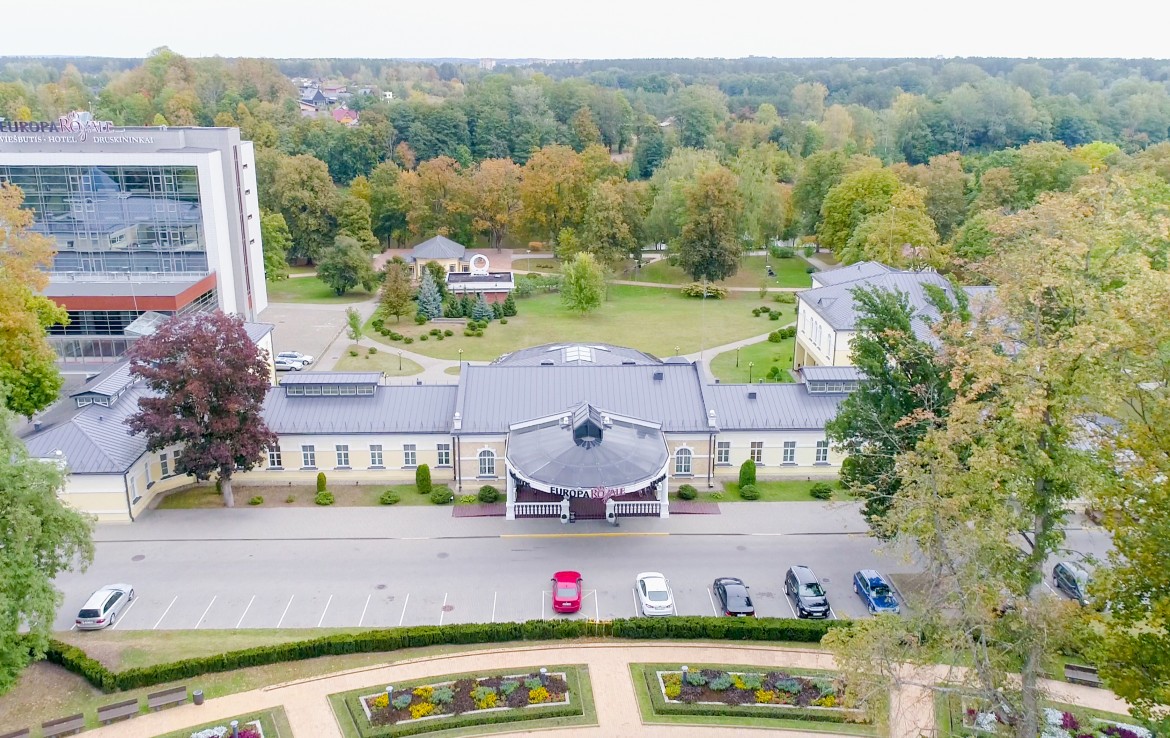 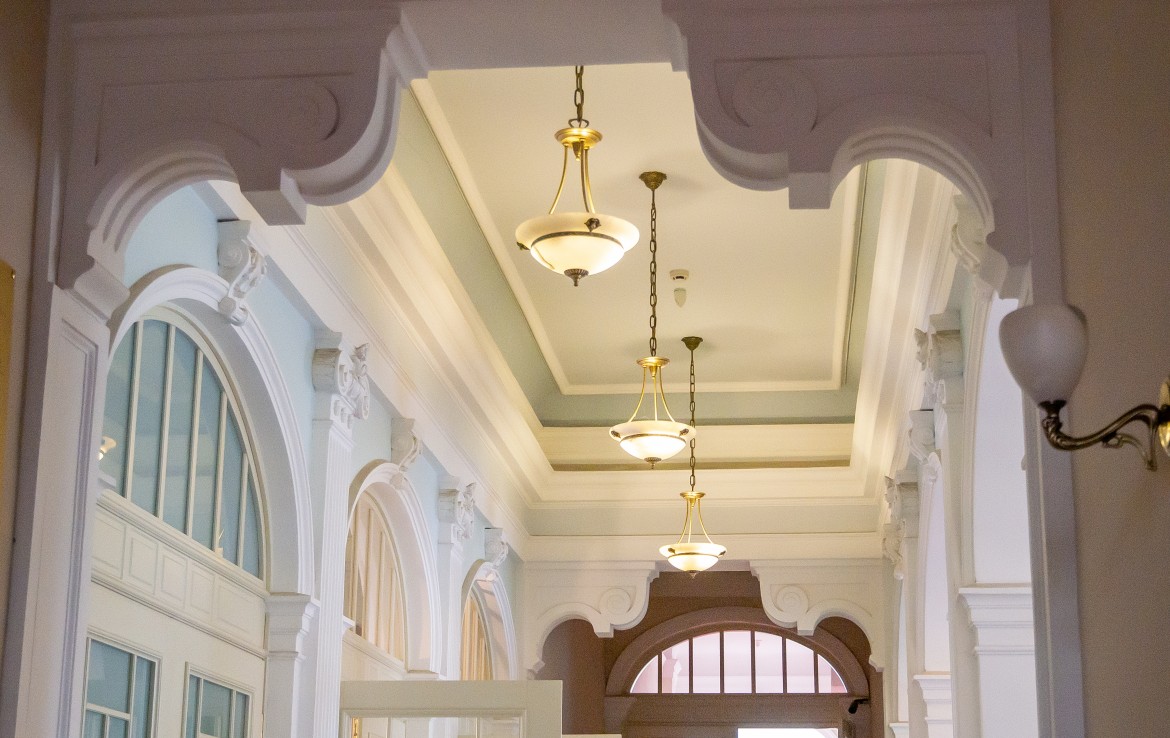 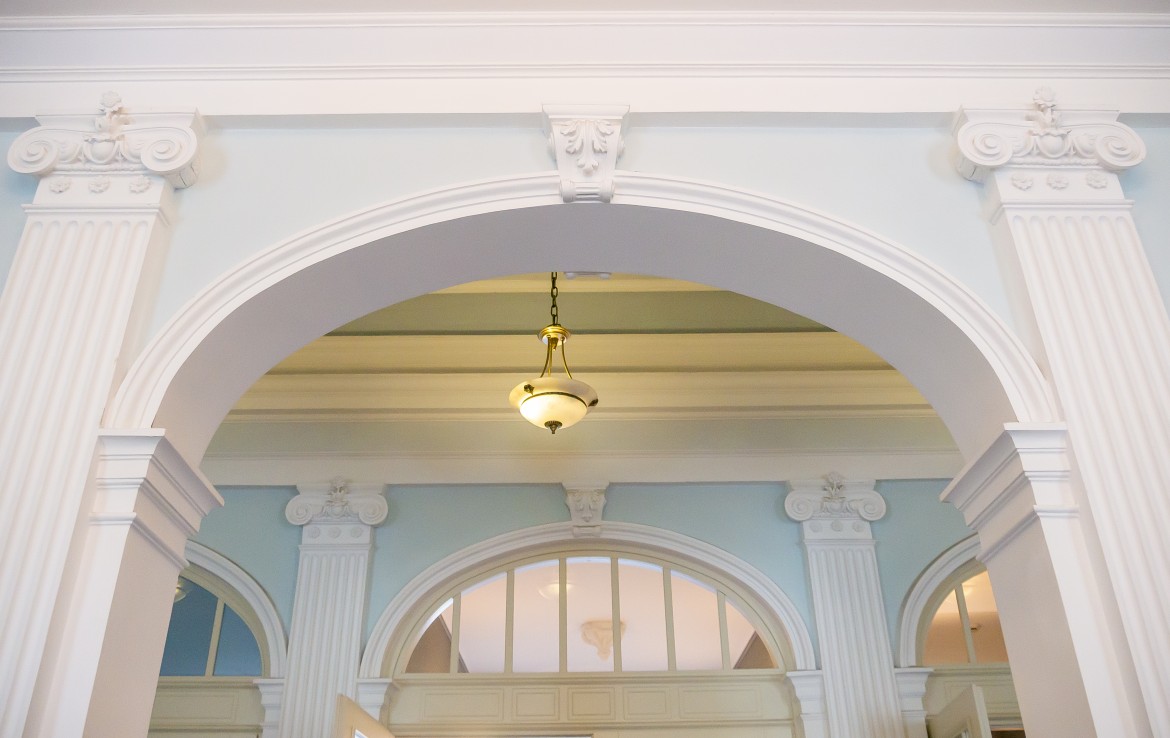 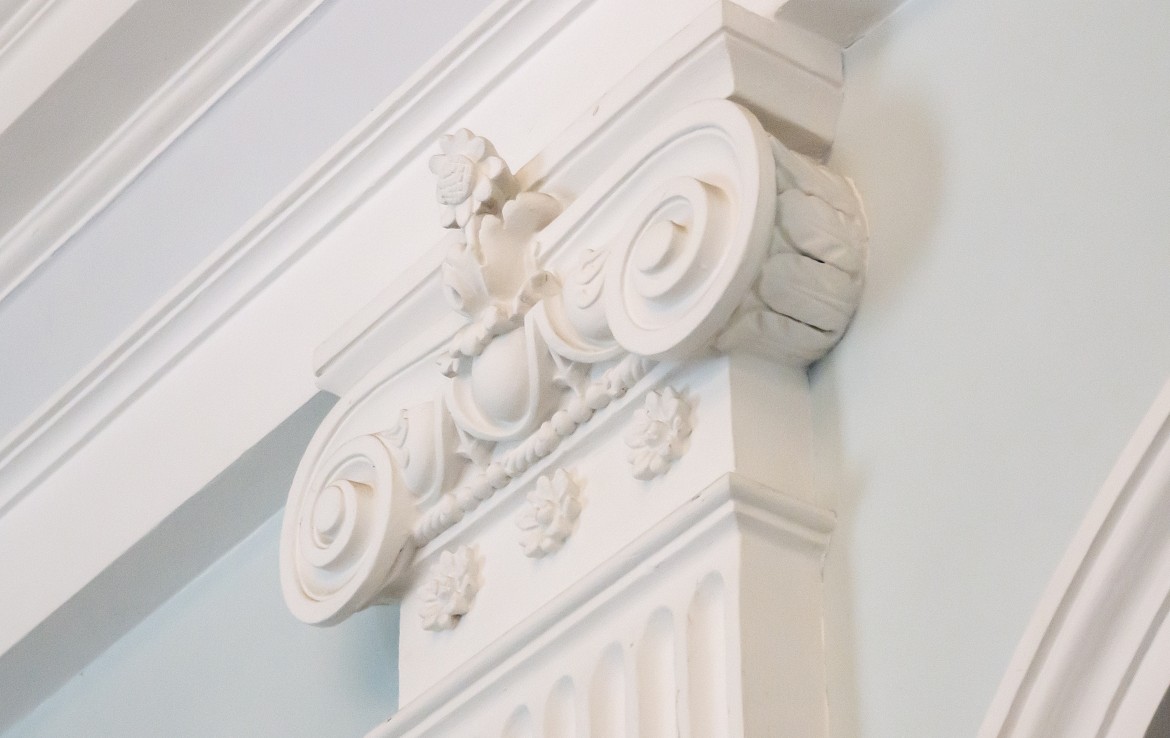 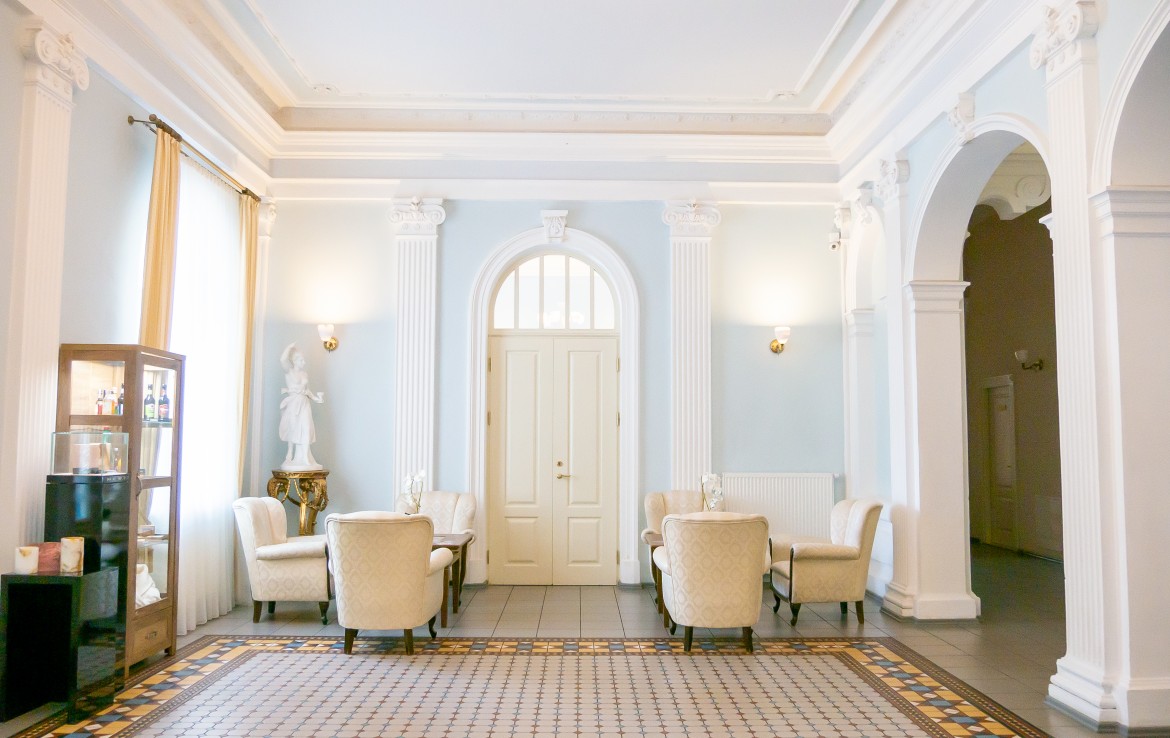 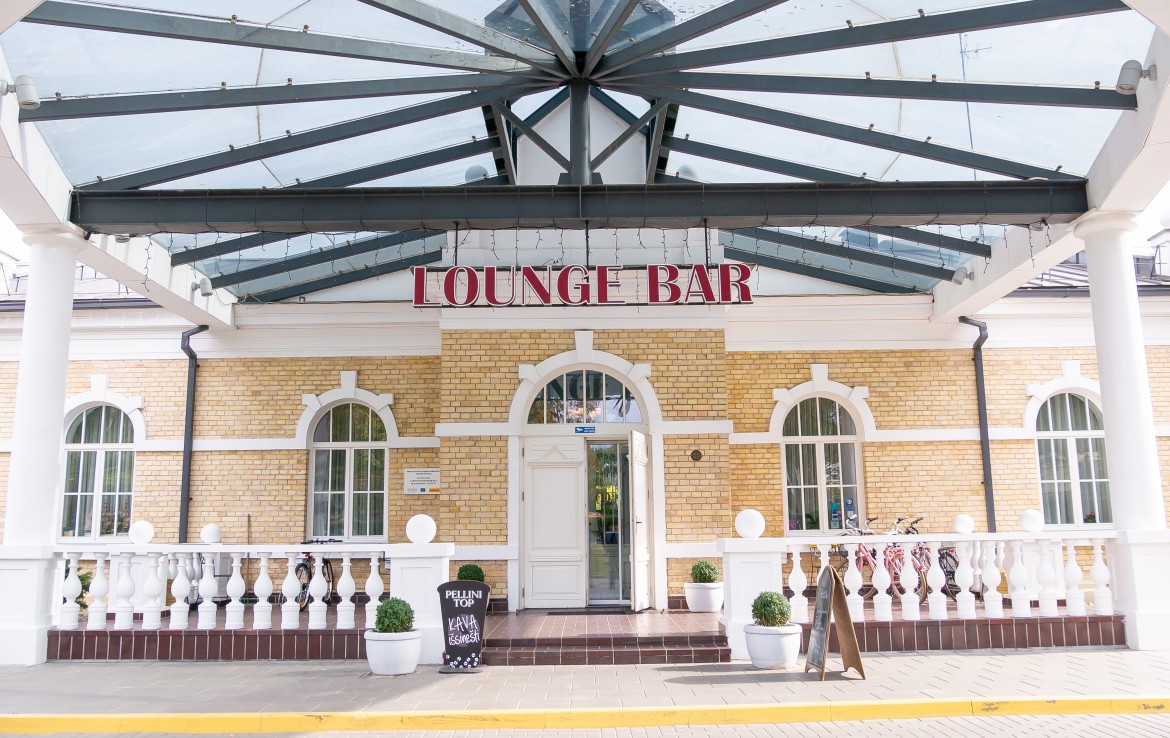 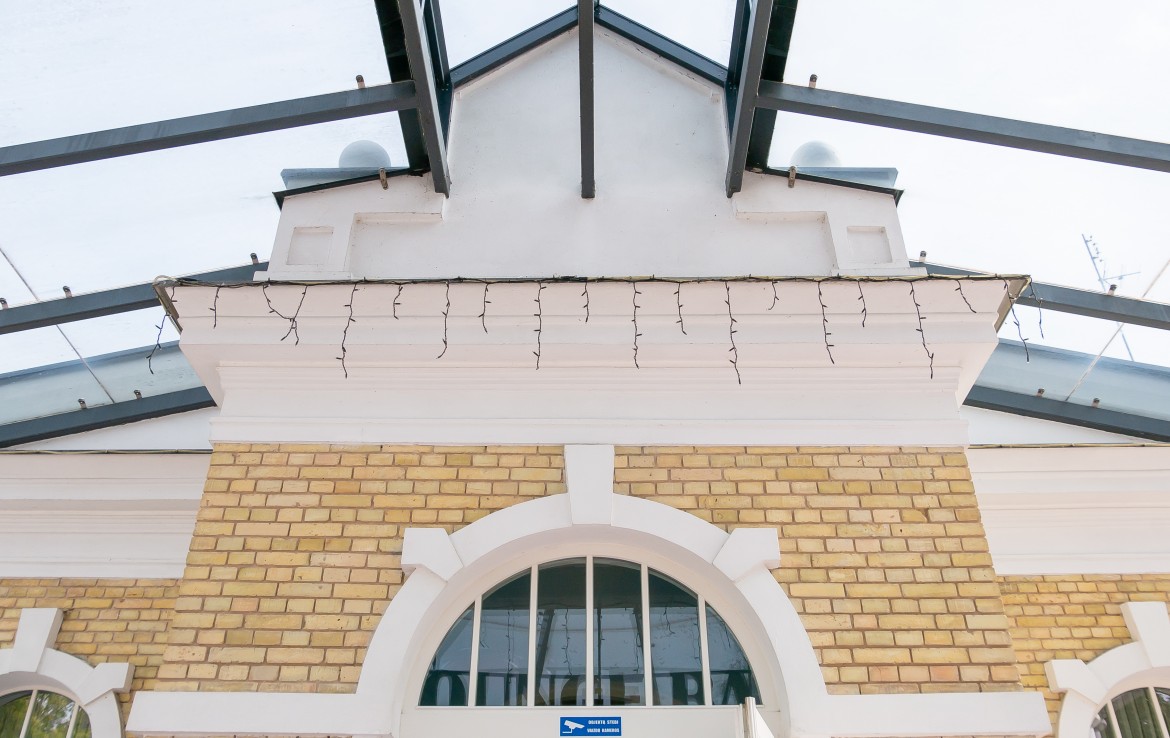 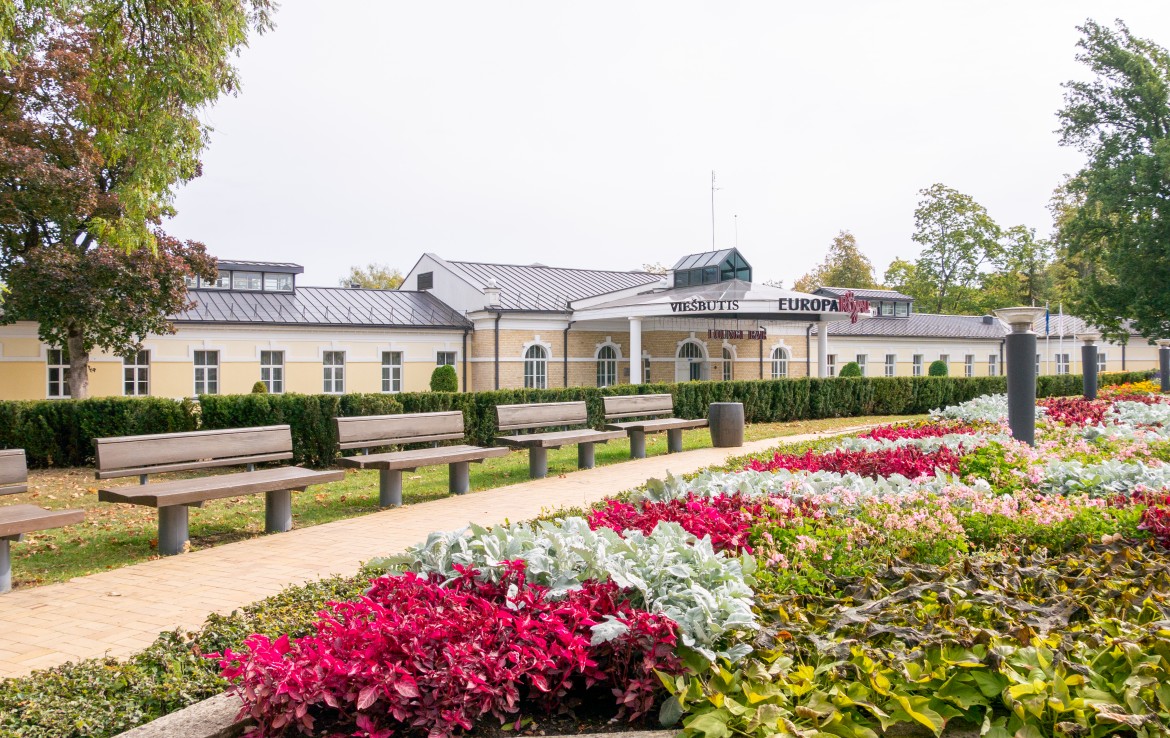 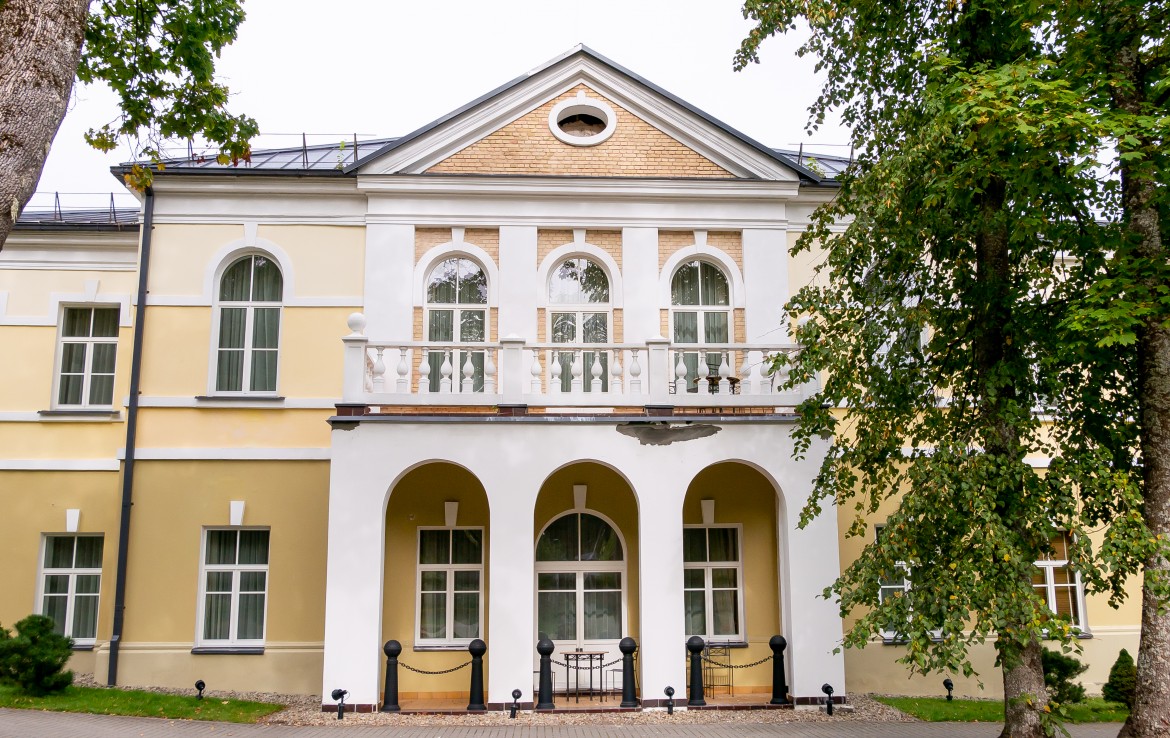 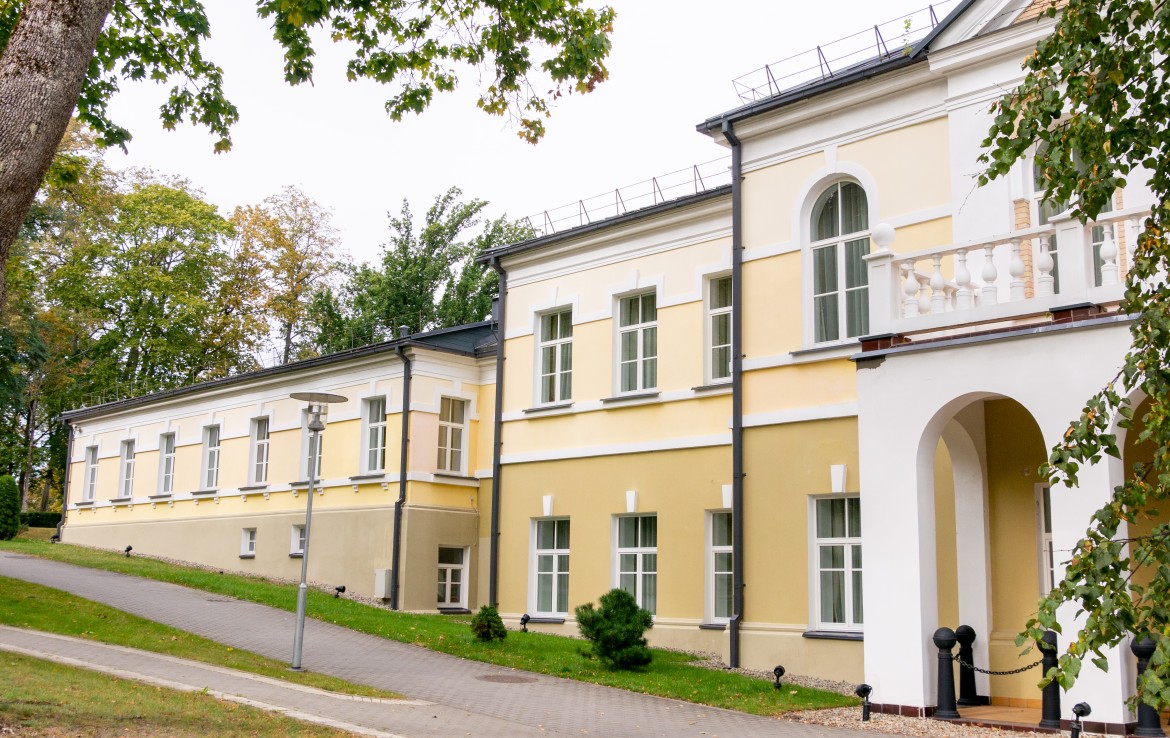 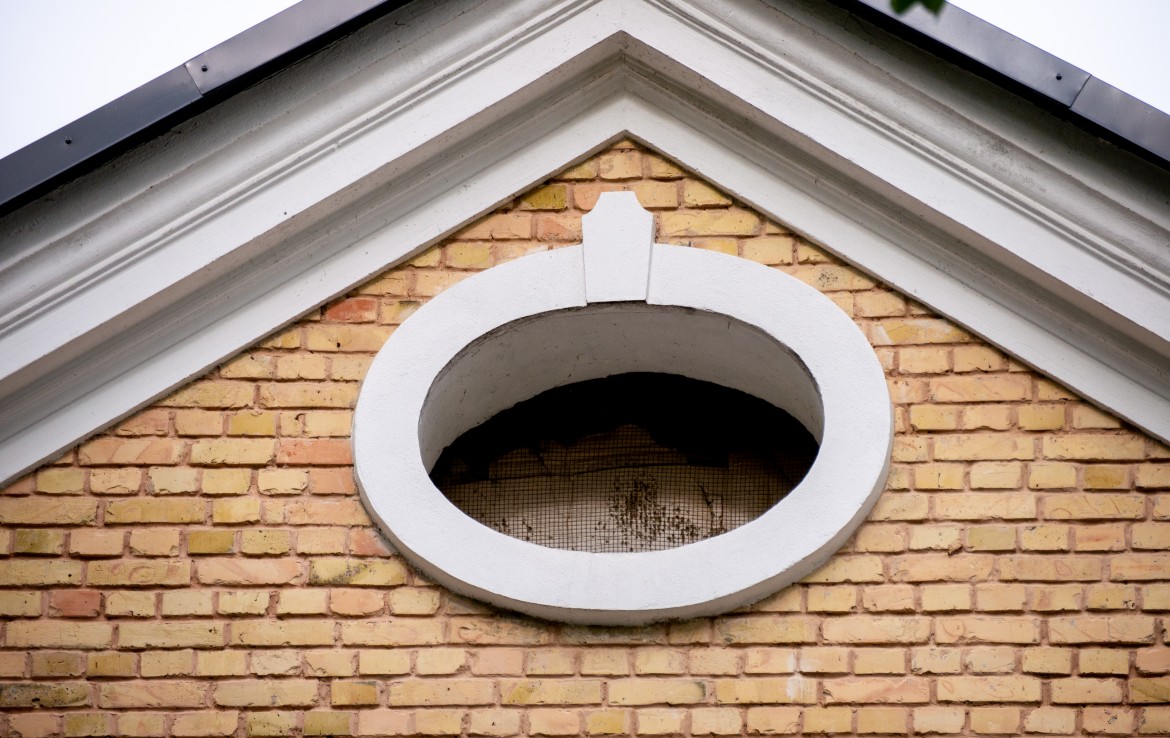 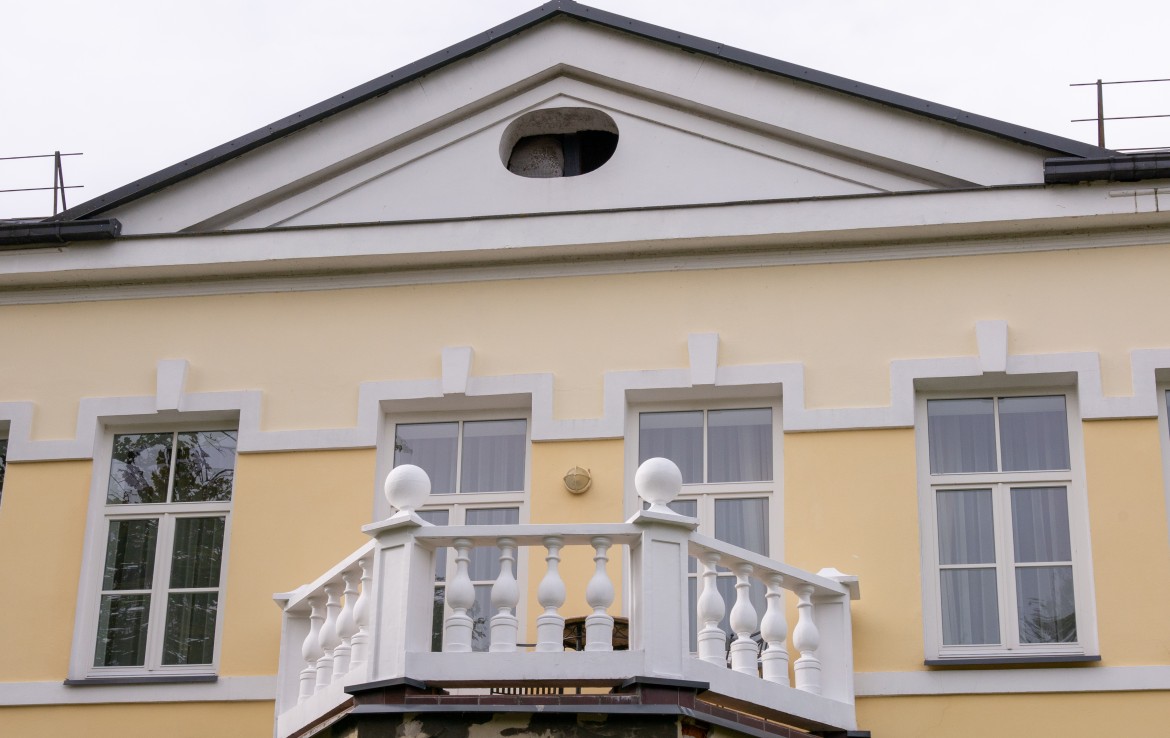 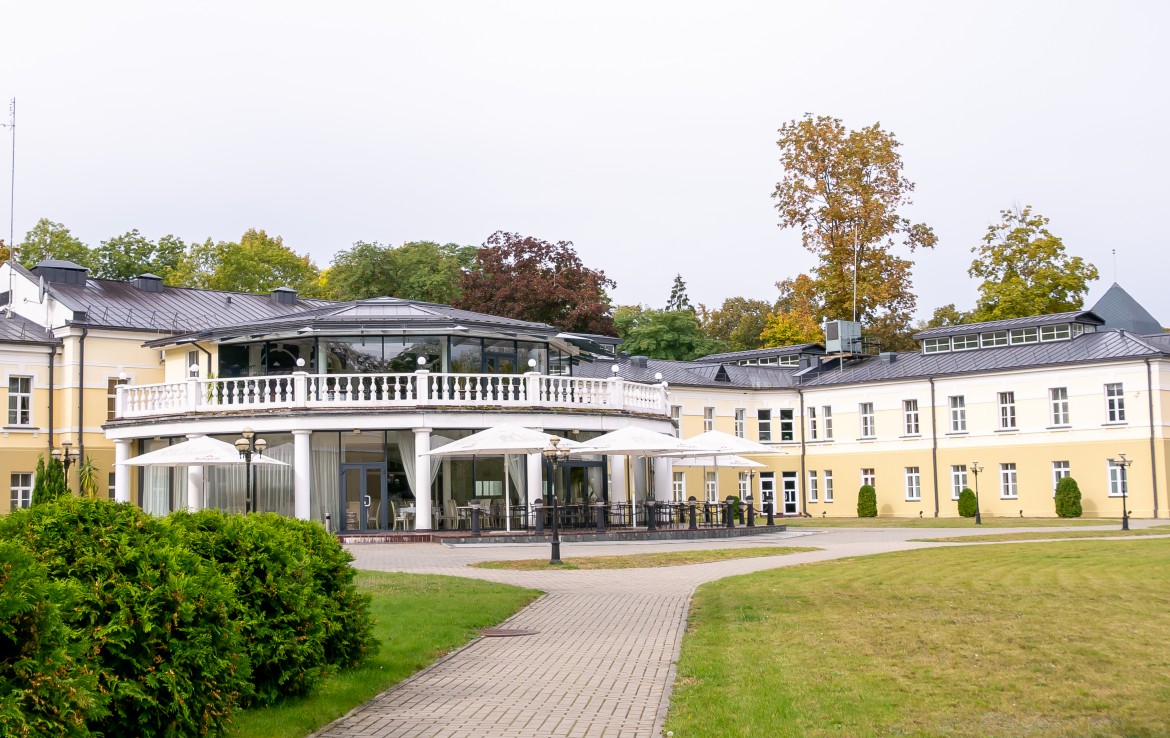 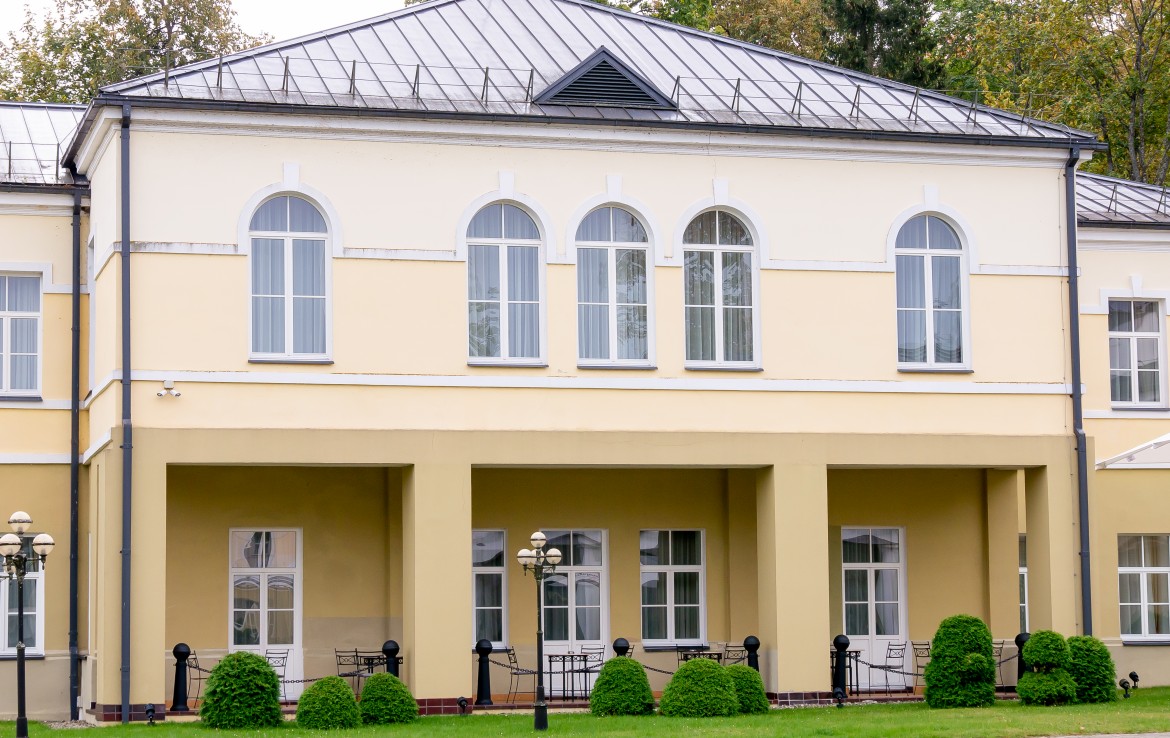