In 1690-1694, Dominykas Sluška has built a large palace on the shore of Neris river. The preparation of the construction site required special high-scale landscaping. The finishing works were entrusted to the Italians Michelangelo Palloni and Pietro Perti, who also worked on the nearby Sapieha Palace and were already famous in the republic – known for the décor of such objects like Pažaislis Monastery or the nearby Church of Saint Apostles Peter and Paul. The palace was reconstructed several times during the Tsarist era and changed its function several times – there was a brewery, military barracks and a jail. During the Soviet era the building was reconstructed once more and adapted to the needs of a school. Namely the reconstruction of 1833, when the building was used for military purposes, changed it most – the building lost the majority of its interiors and acquired additional floors. Nevertheless, even if it has undergone drastic changes, architecture historians refer to this building as one of the best-preserved examples of Baroque palaces.

What catches the eye while looking at the palace is the exceptional volume, which is believed to have stayed similar to the original, featuring the central part, surrounded by four, slightly higher volumes with attics. The remaining four floors used to be two, featuring much higher ceiling – the windows we can see today are significantly smaller and placed in different locations. The original vertical division of the façade with Ionic pilasters survived and provides a good picture of the changes undergone by the building – the surviving parts of the trim above the pilasters show the lower part of what once was a rather wide entablature. At the top we can see a massive, segmented cornice and a pediment with a relief composition, arranged on a tympanum. A part of the original portal survived as well. However, the interiors have been mercilessly reconstructed – the most that this palace, once known for the most luxurious interiors in the city, can offer its visitors today is a part of the remaining vaults. Nevertheless, in some places it is still possible to see some architectural elements that tell the story of the former luxury – after spending long years under a layer of plaster, they have been uncovered during a research investigation. Currently the palace is awaiting a reconstruction. 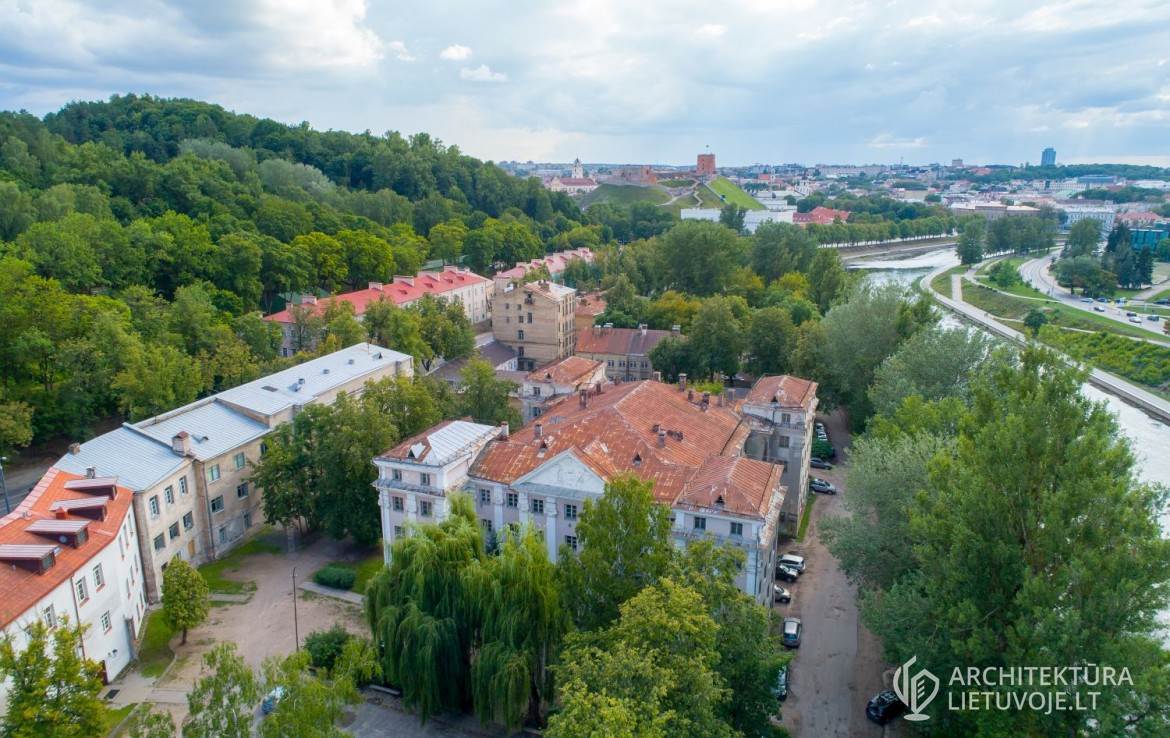 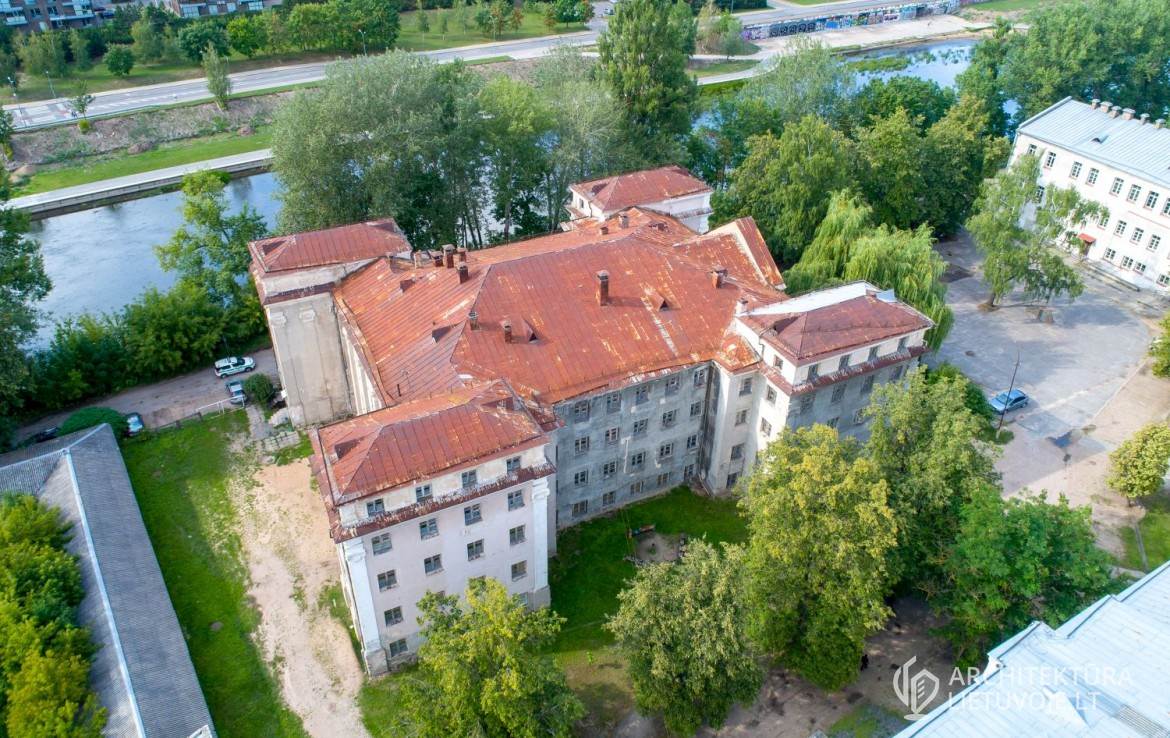 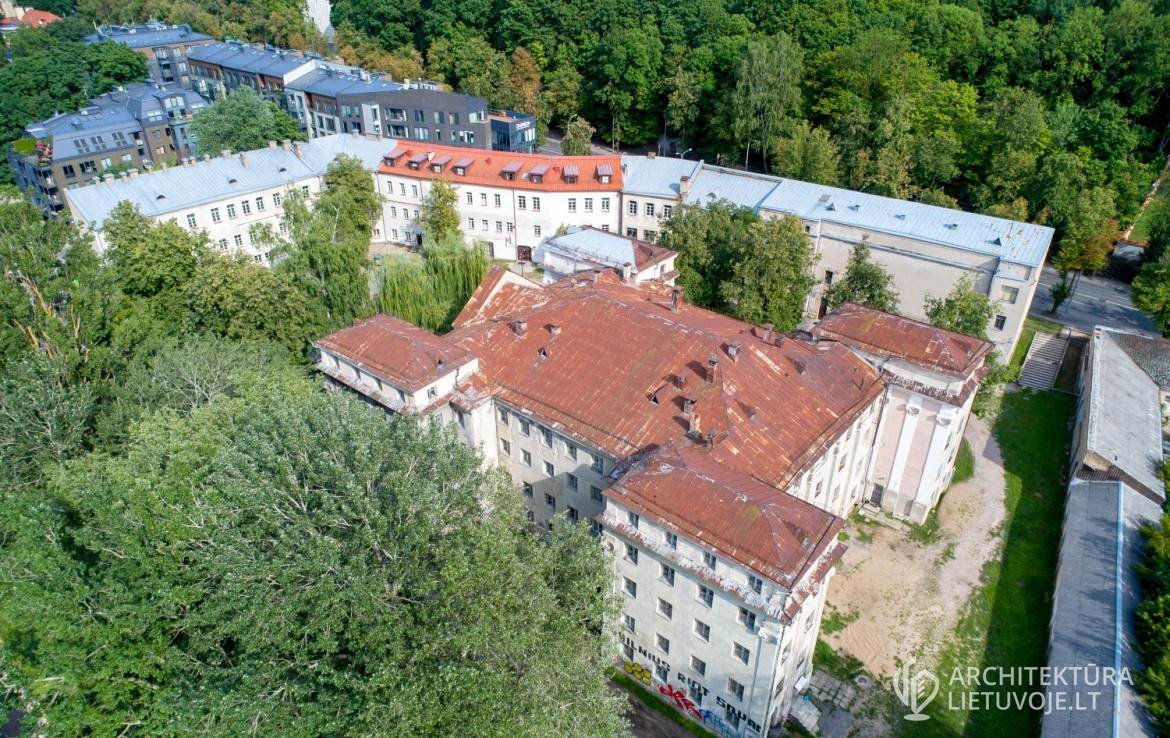 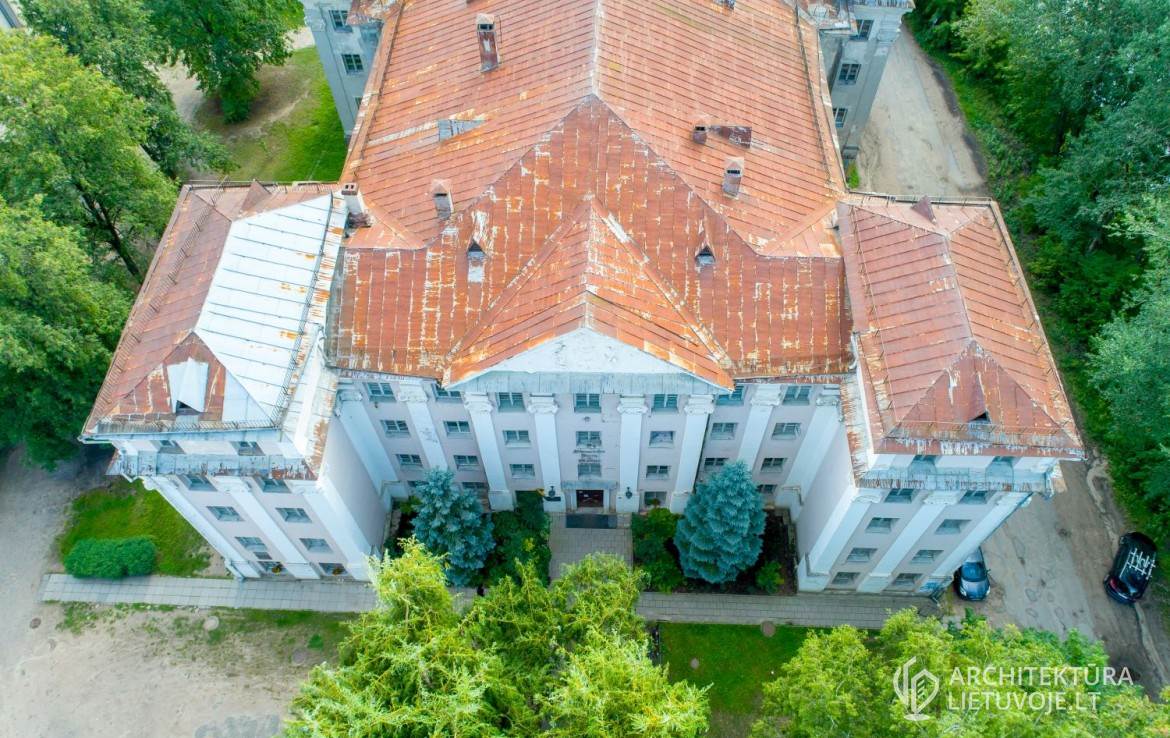 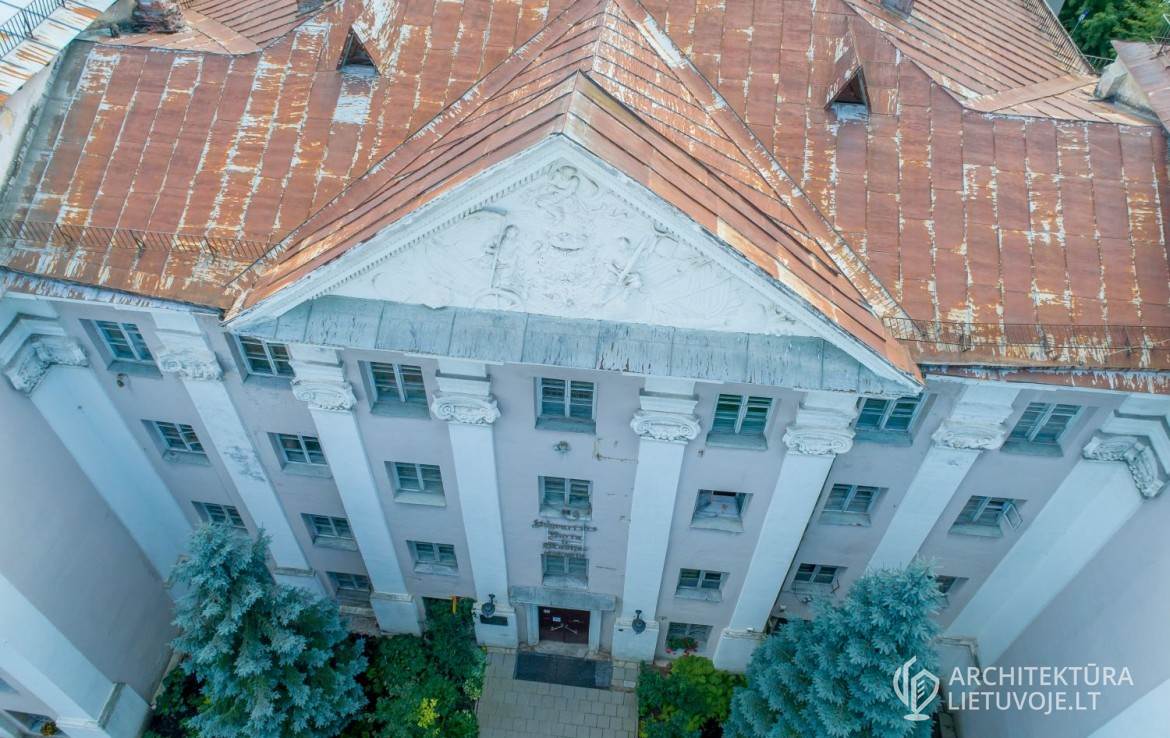 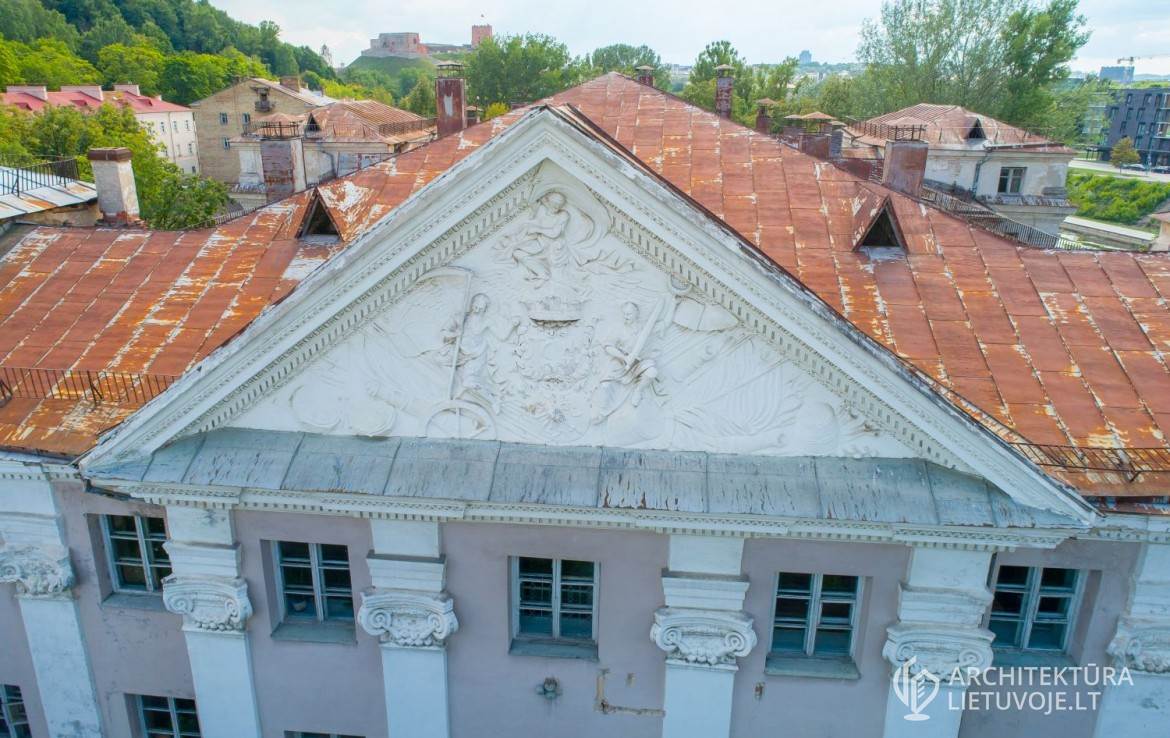 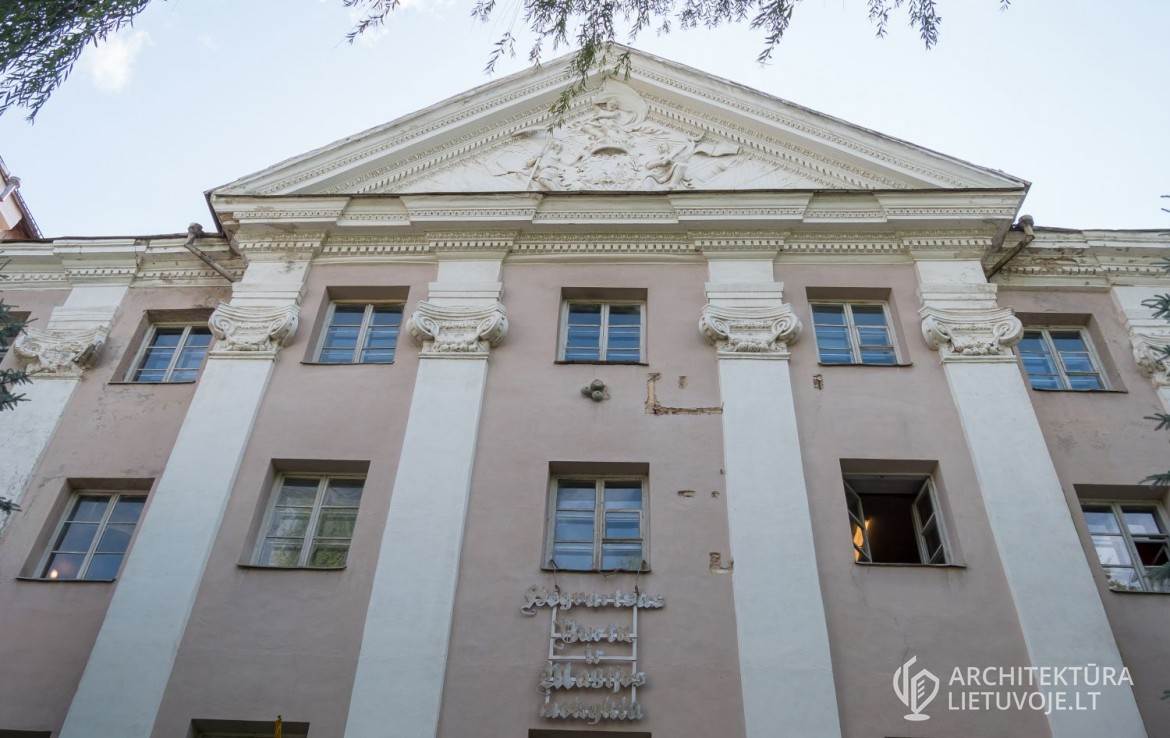 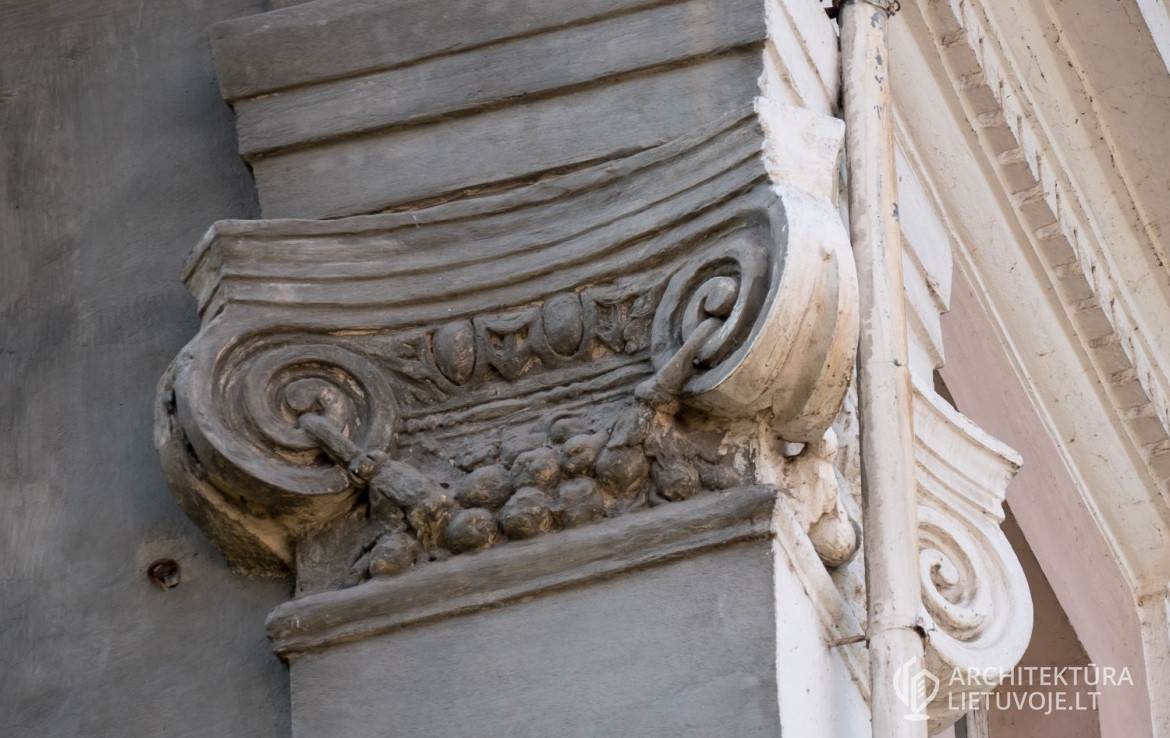 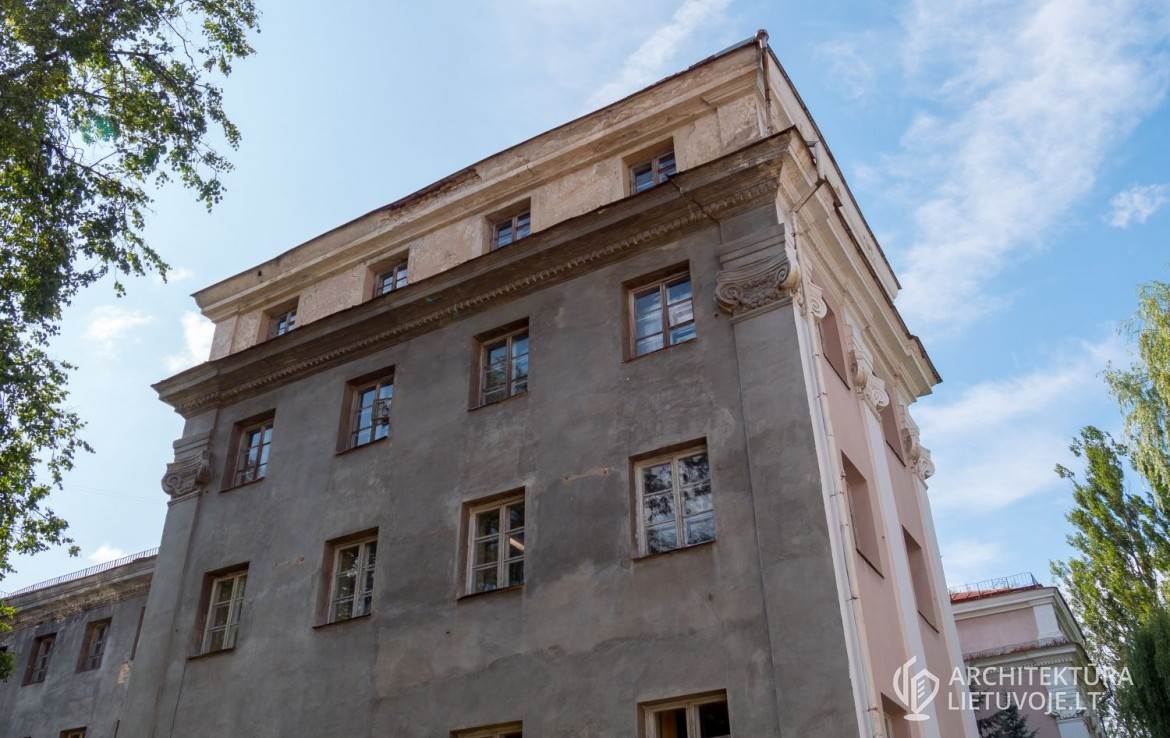 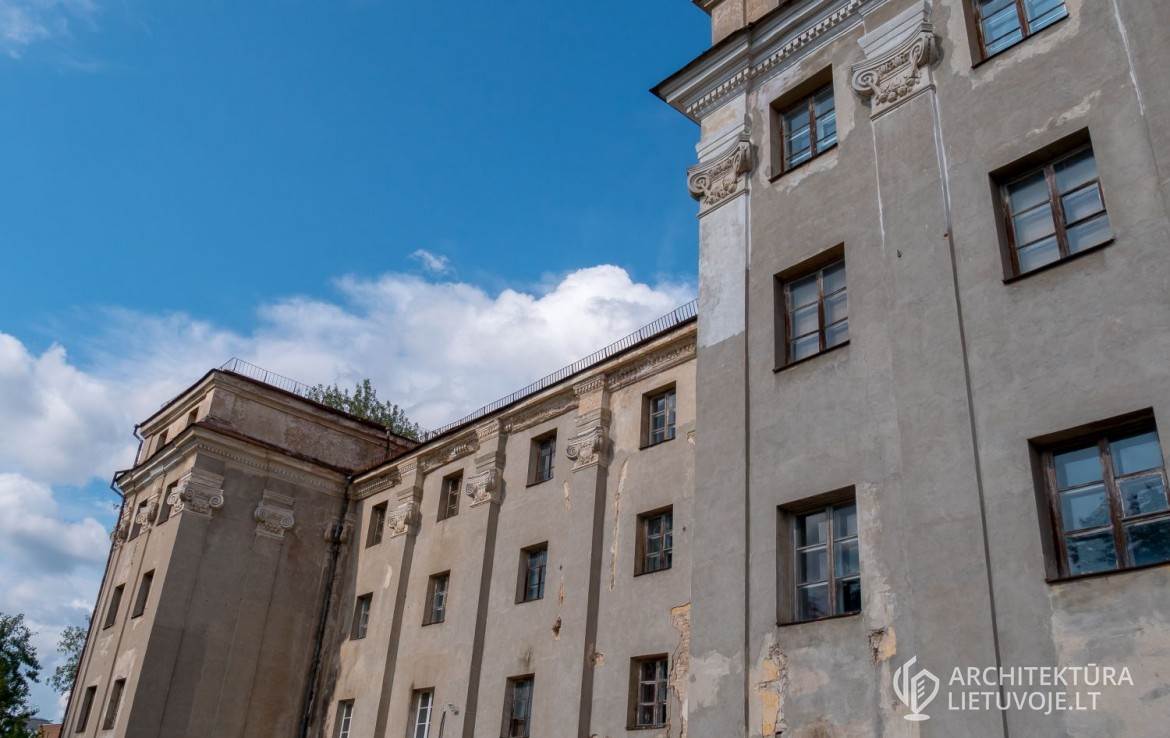 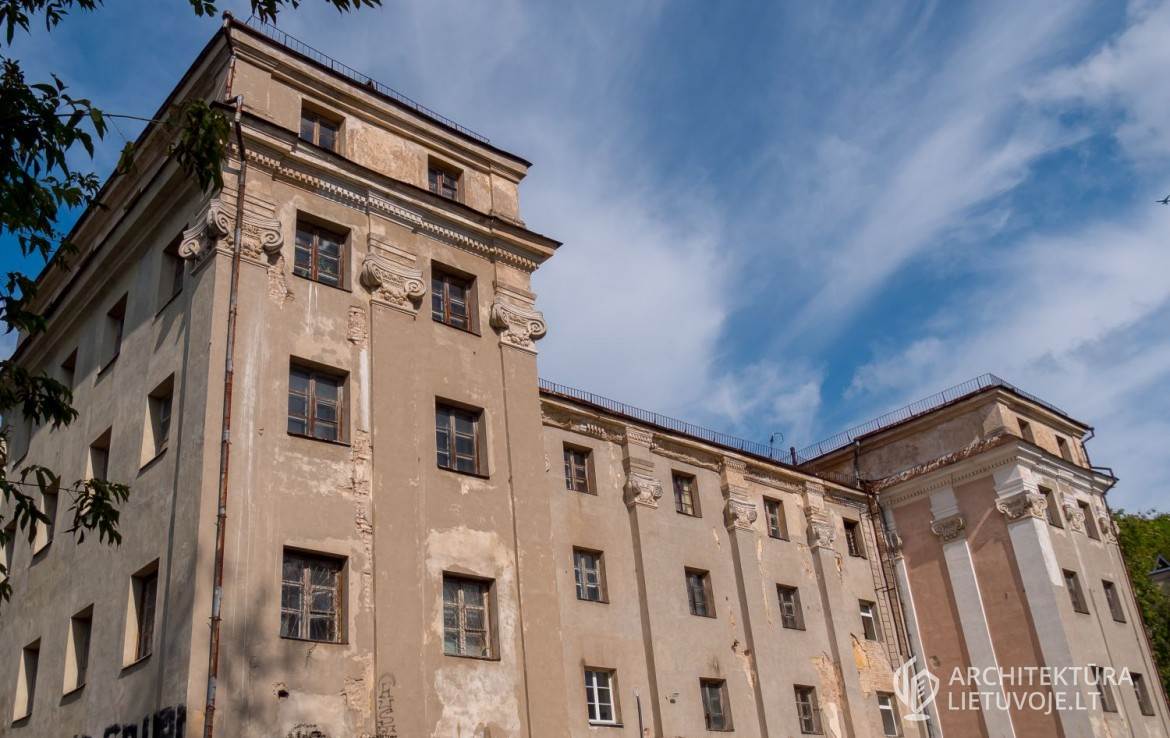 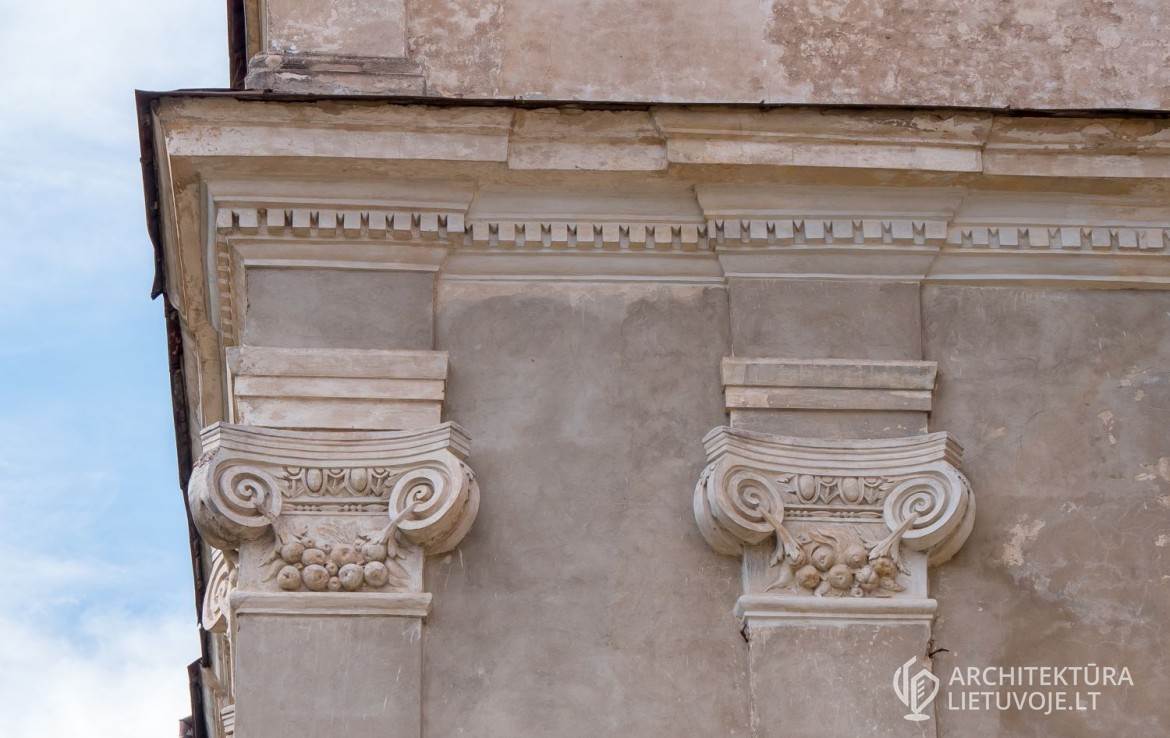