Although only some of modern architecture emerged between the two World Wars in Vilnius, which ended up being in the far northeastern corner of Poland of that time, few existing style flagships are highlighted by examples much more oriented to the pure functionalism. One of them is the building of the National Economy Bank of Poland, which was opened up in 1938 on the main street of the city. The authors of the building are the architects Stanislaw Galezowski and Jerzy Pankowski. The latter was also responsible for the projects of several other offices of this bank, one of which has survived to this day in Lublin. The functionalist aesthetics is purified here: we see such elements of the spirit of time as a flat roof, asymmetrical facade, and almost total refusal of architectural decor. Modern building structures are based almost entirely on reinforced concrete solutions.

The monumentality is given to the building in particular by its impressive volume and the finishing of the large sandstone slabs, which were popular in the construction of Polish public buildings at that time. Free treatment of the street’s perimeter – the building is at the distance from the street – can also be seen as a reflection of modernism. True, the space in front of the building also had a memorial load – a monument to Adam Mickiewicz was supposed to be standing there. Blind vertical of staircase avant-corps across the entire height of the facade on the right side, illuminated by the side windows, adds variety to the laconic main facade of the building. It is supported by two pairs of columns from below with the main entrance situated between them. An example of the sculptural art of that time – a high-relief of Tadeusz Godziszewski “Fortune” – can be seen above it.

The building was rather radically reconstructed in 2005. Although the facades of the great wing have changed little, the interior of the building has not survived to this day. The smaller, southern wing has been greatly reconstructed as well. This building with the adjacent building of the Polish Postal Savings Office, which appeared almost at the same time, form an exceptional ensemble of modernism in the capital – the buildings can be compared not only as objects which used to have similar functions, but we can also look at them as a case study of similar, yet subtly different, functionalist architecture. 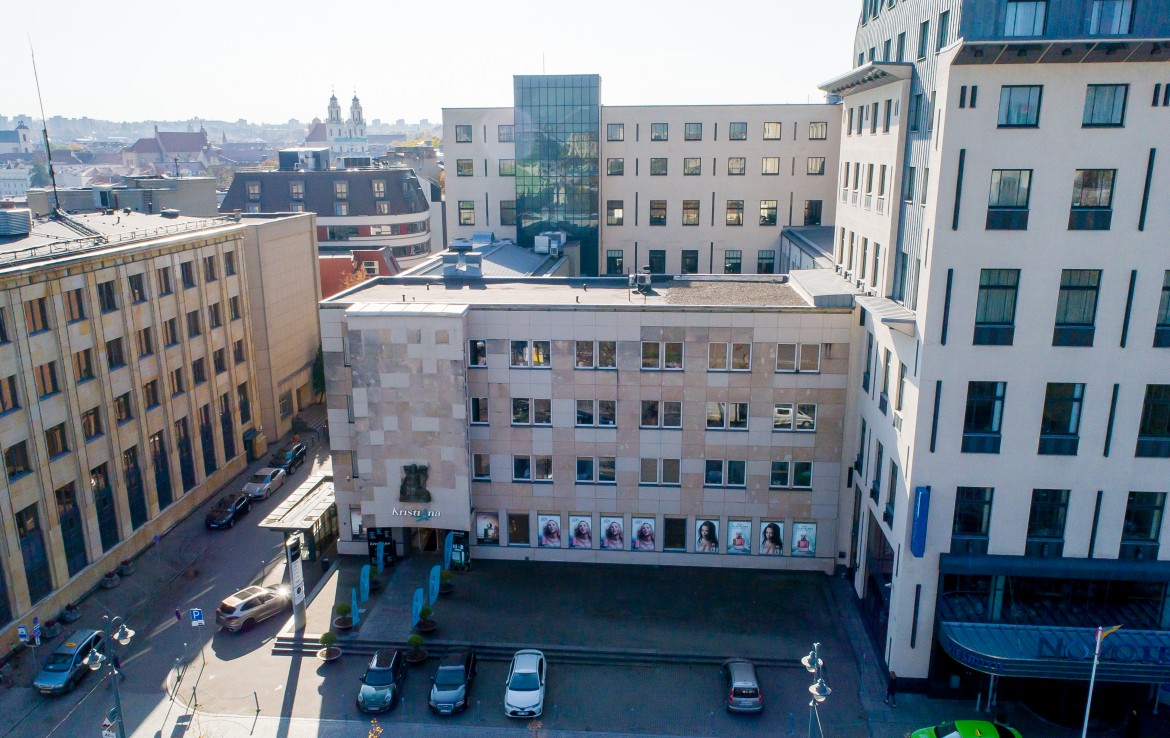 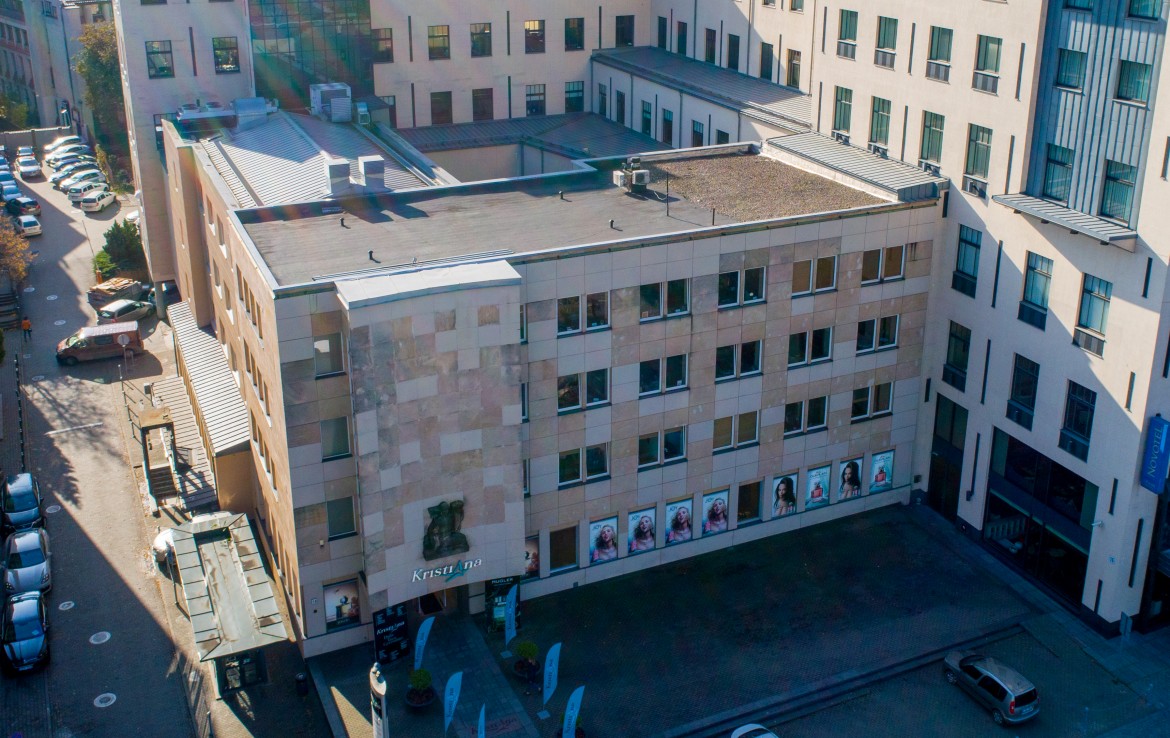 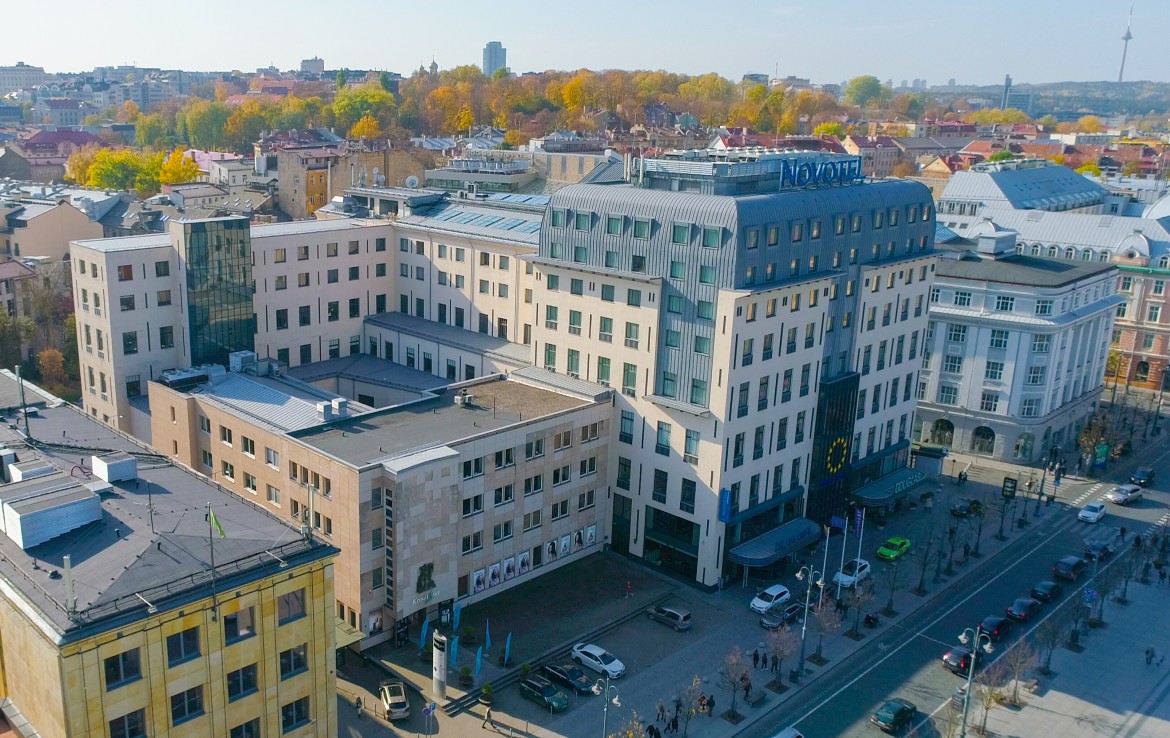 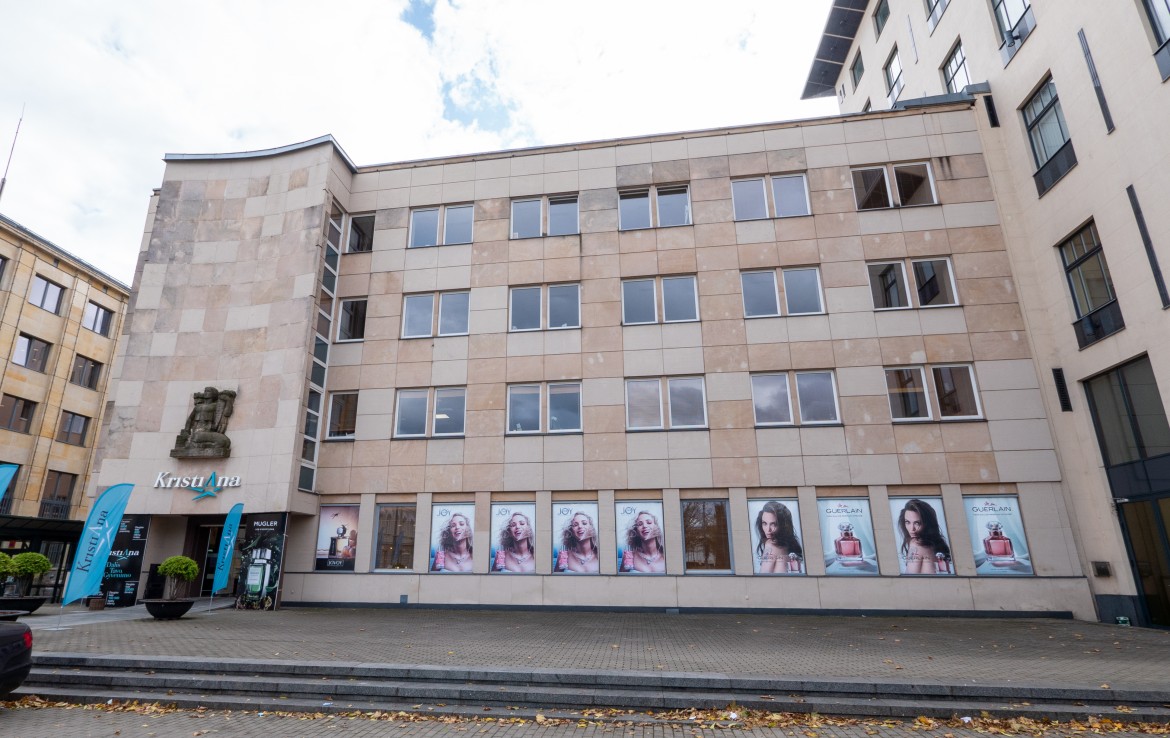 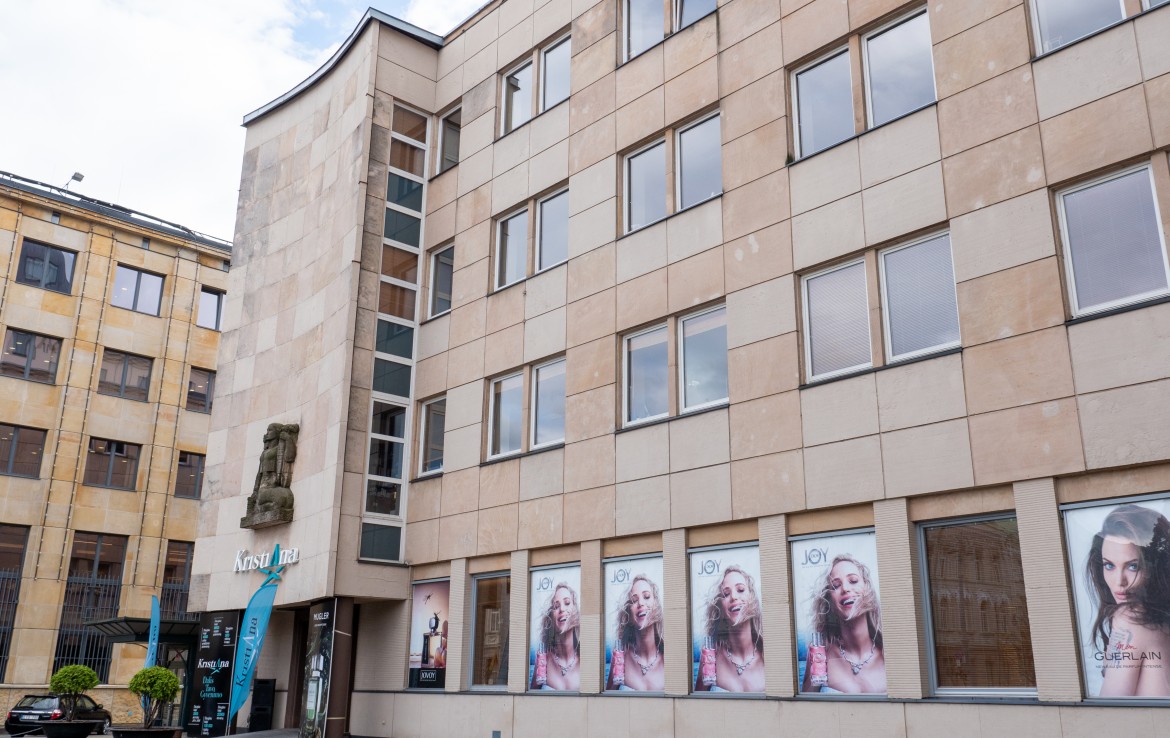 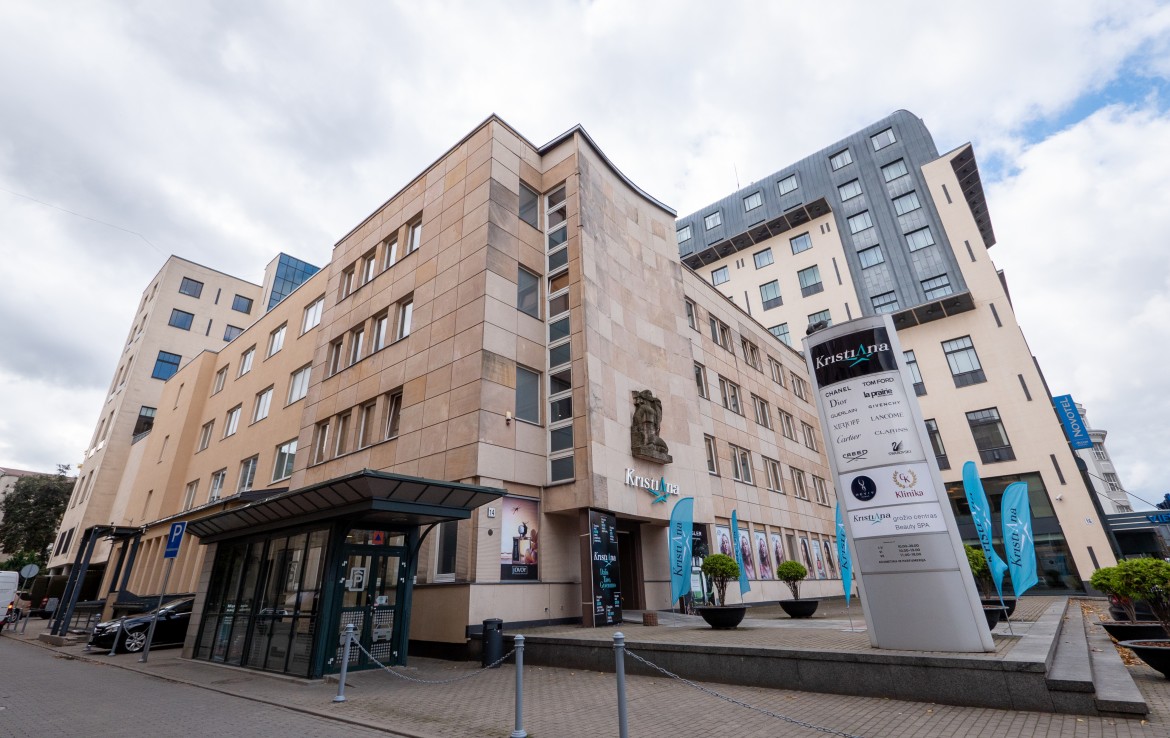 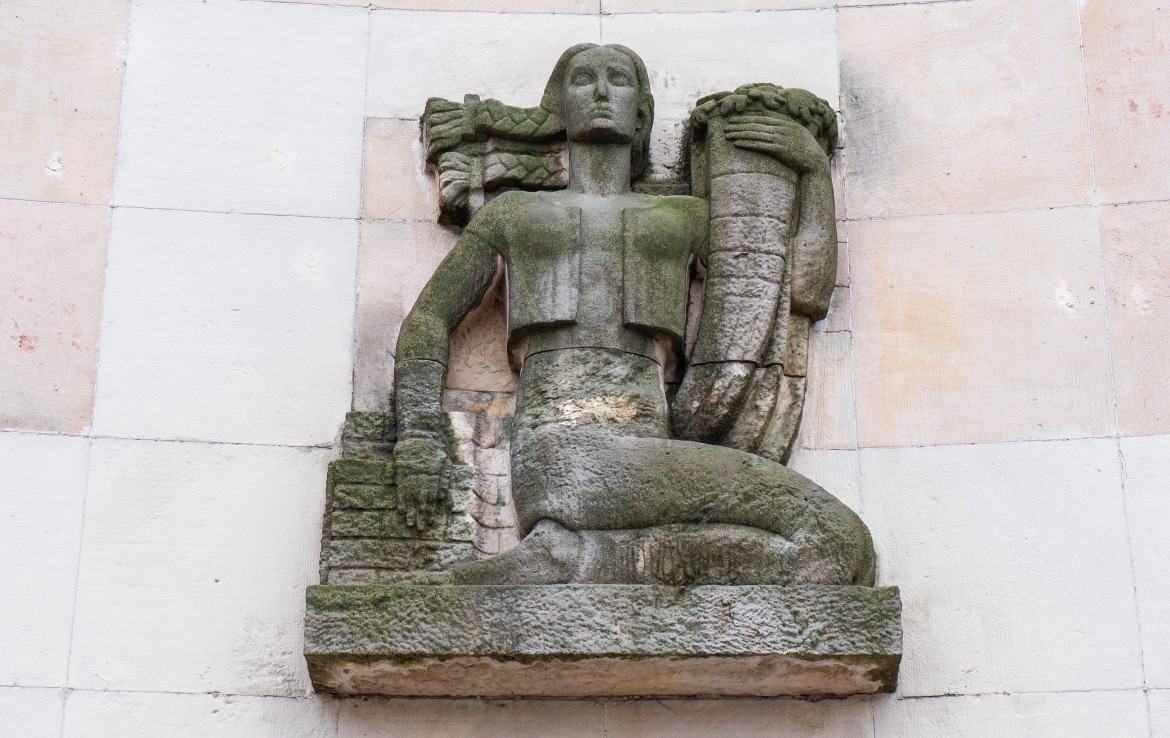 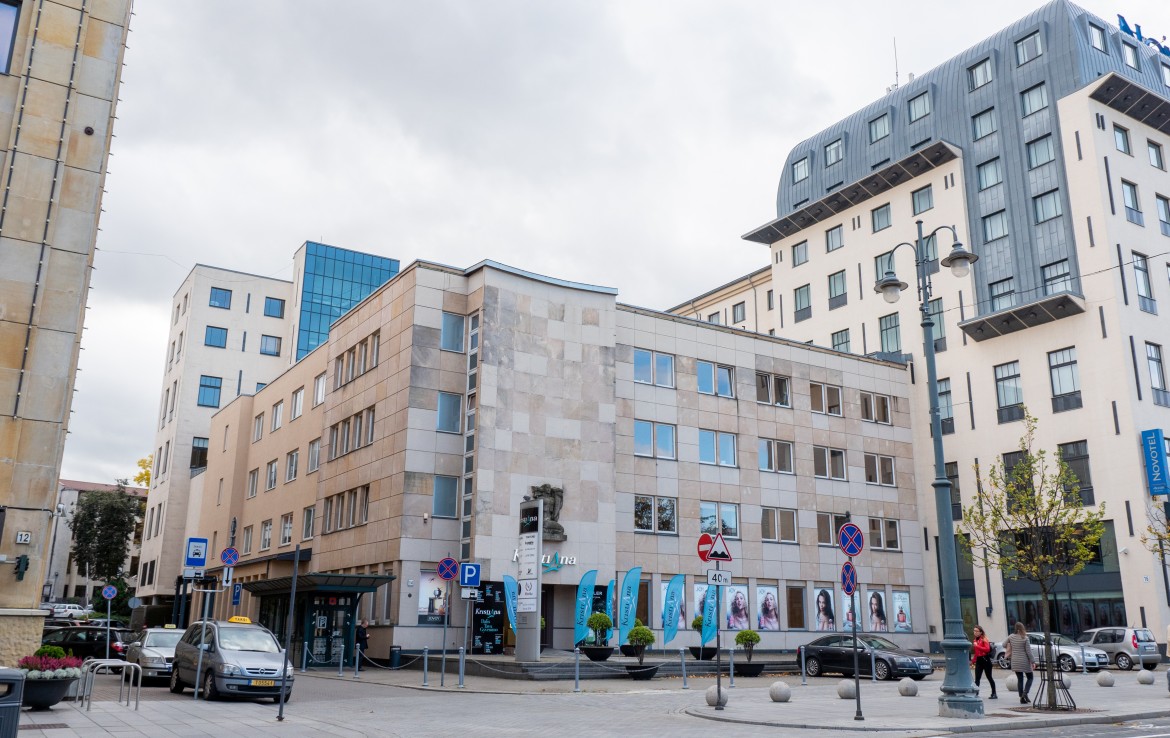 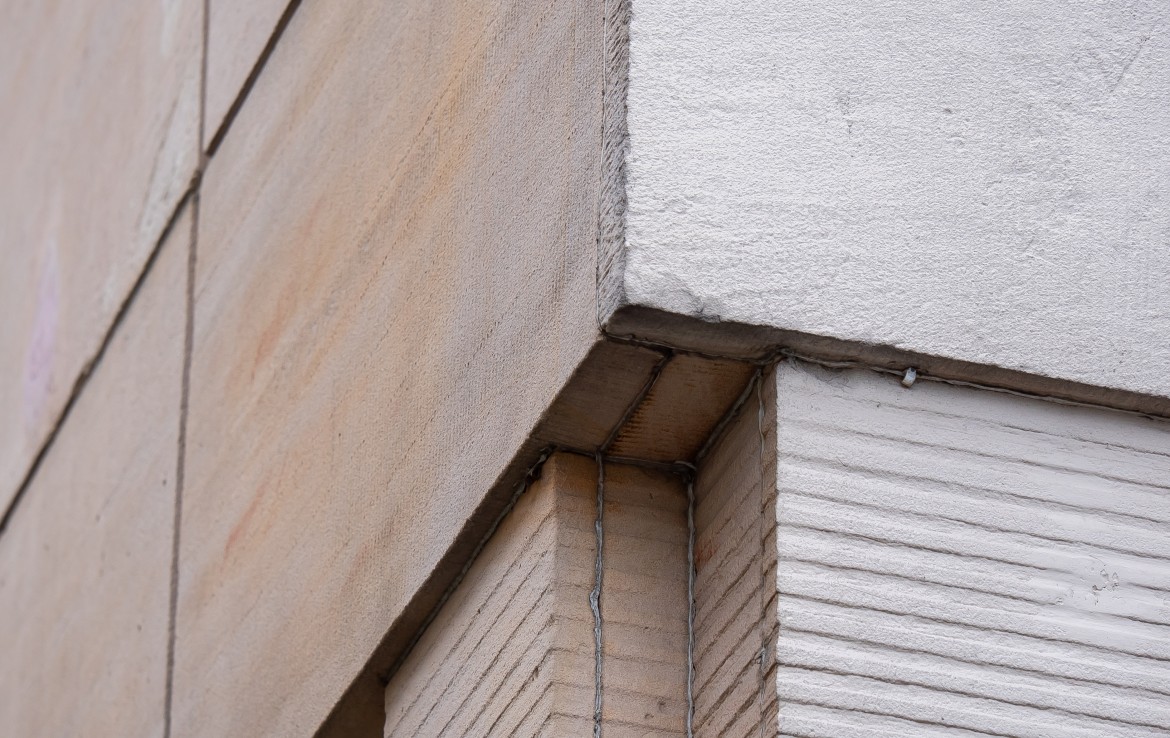 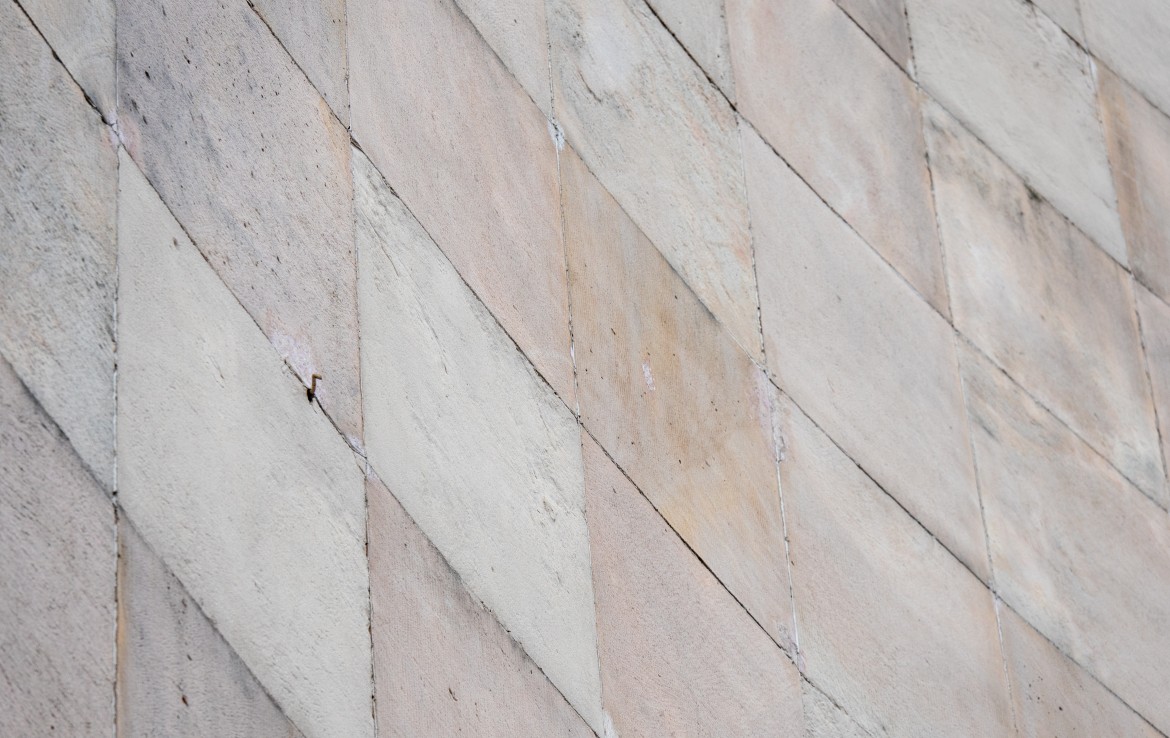